Supreme Court sides with coach who sought to pray after games 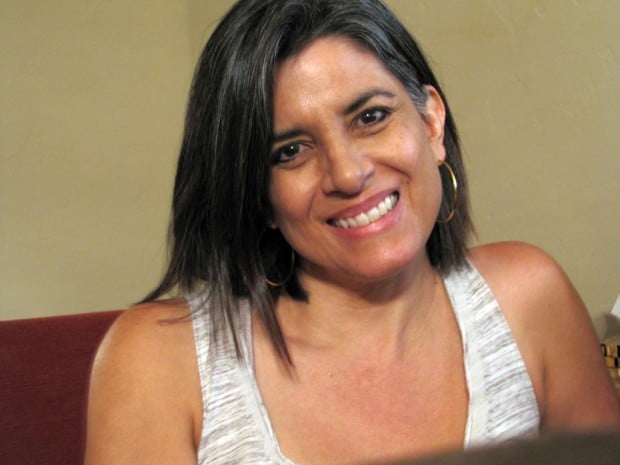 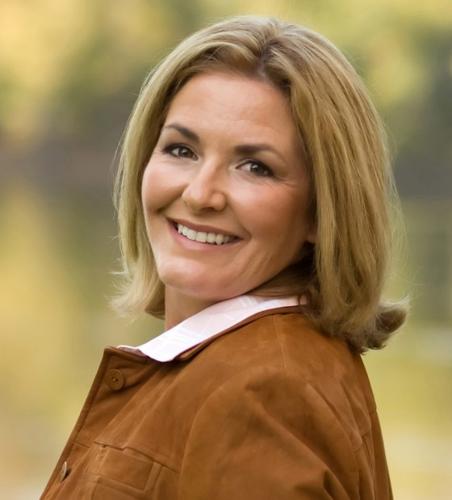 Member from New Jersey and California 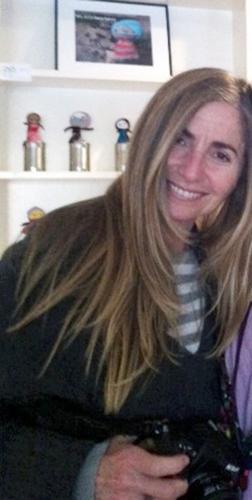 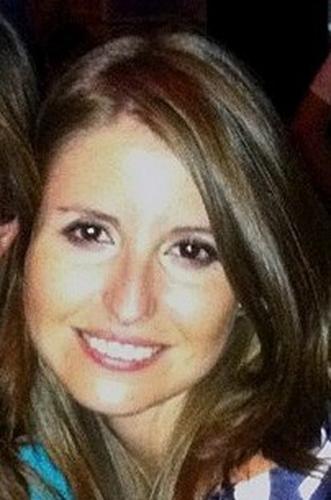 Women from around the world last month marked the two-year anniversary of the Tucson-born Women on the Verge, an online community of people who work to break down stereotypes and encourage diversity.

"It's funny. It's lighthearted. It's real," said Jessica Pieklo, 37, a member from Minnesota.

Unlike large social networks such as Facebook or LinkedIn, Women on the Verge, also known as WOTV, fosters a strong sisterhood and smalltown atmosphere.

Founder Ana Lewis, who lives in the foothills, never had a sister and was driven to fill the void. She took part in online networks that offered companionship similar to what a sister would have provided but none that offered a way to truly connect with them.

Lewis launched Women on the Verge in September 2009 and it has since grown to 180 members from nine different countries, including a male cat from Brazil whose female owner has a sense of humor.

"This group has given me a lot of sisters," Lewis said.

Women on the Verge has grown into a community full of interesting and talented women who have a lot to offer, Pieklo said.

"Most of these women don't know each other - some are across the world - and the topics are so universal. I think that's what Ana was trying to do when she set up this website," said Natalia Lopera, 27, a member from Tucson.

Women on the Verge has created a strong bond between members who communicate about everything from relationships to death and loss. There's also a monthly topic.

Lewis chose April's topic of "Laugh Out Loud" because, she said, it's important to not take everything seriously all the time.

This month's topic is "How Are You on the Verge?"

"Some are on the verge of being cancer survivors or working actively in political issues, and others are facing the many hardships of life," said Karen Monroy, 50, a member who splits her time between New Jersey and California.

The topics are not always serious but they apply to real life, Monroy said, and it helps that the discussions take place in a mature environment with an assorted group of people.

Women on the Verge hosts an online morning radio show the third Wednesday of every month featuring that month's topic.

The shows are available to listen to on the Women on the Verge homepage.

The site allows members to have profiles and blogs on their page similar to Facebook and Google+ to serve as a directory so members can better connect with one another. New members are screened by people, not computer, Lewis said.

"It's successful because it is a smaller community for those with a specialized interest. The future of social media is smaller communities," said Lopera, the Tucson user.

Members emphasize how remarkable the support they receive is and how Women on the Verge gives members the ability to talk intellectually with one another.

"There are so many communities out there, and you have to choose the ones that speak to you. This community speaks to me," said Robbie Kaye, 52, a member from California.

• What: Women on the Verge radio show

Women on the web

Women on the Verge is at www.womenontheverge.net online.

Stephanie Fousse is a University of Arizona journalism student who is an apprentice at the Star. Contact her at starapprentice@azstarnet.com

The top most livable cities in the world, according to EIU

Biden's Mission In Europe: Shore Up Alliance Against Russia

Biden's Mission In Europe: Shore Up Alliance Against Russia

Member from New Jersey and California