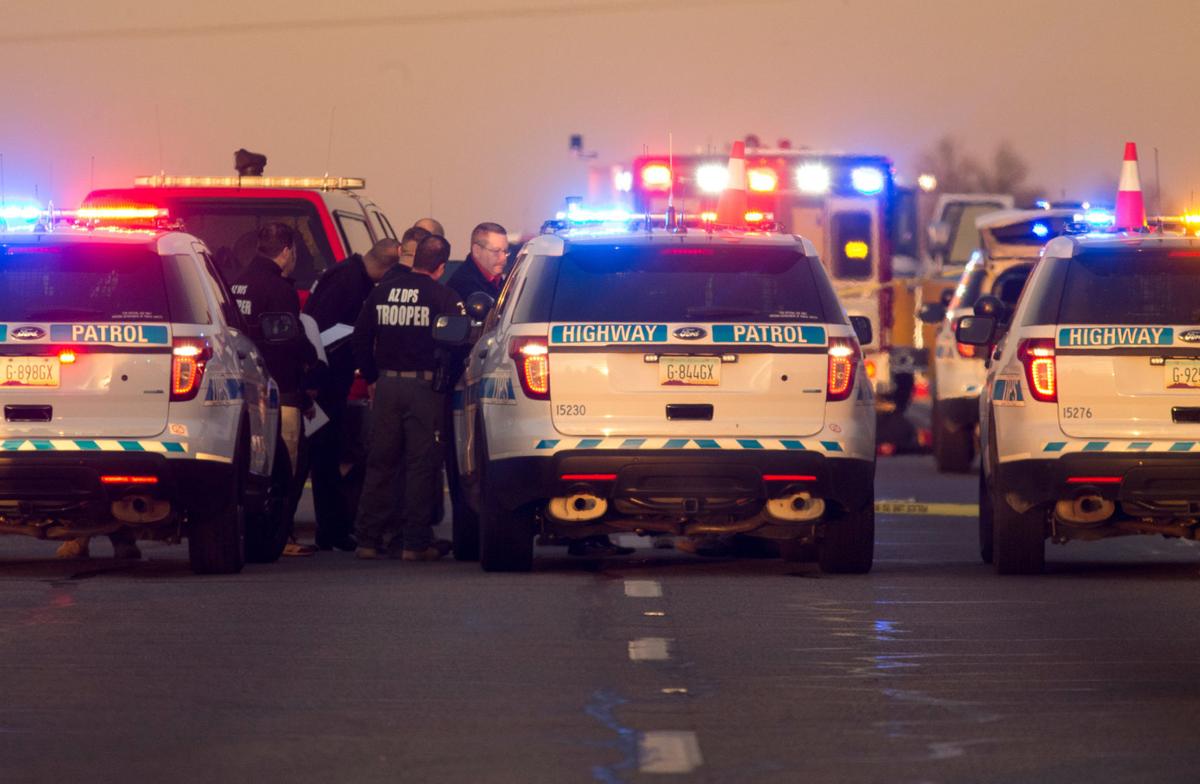 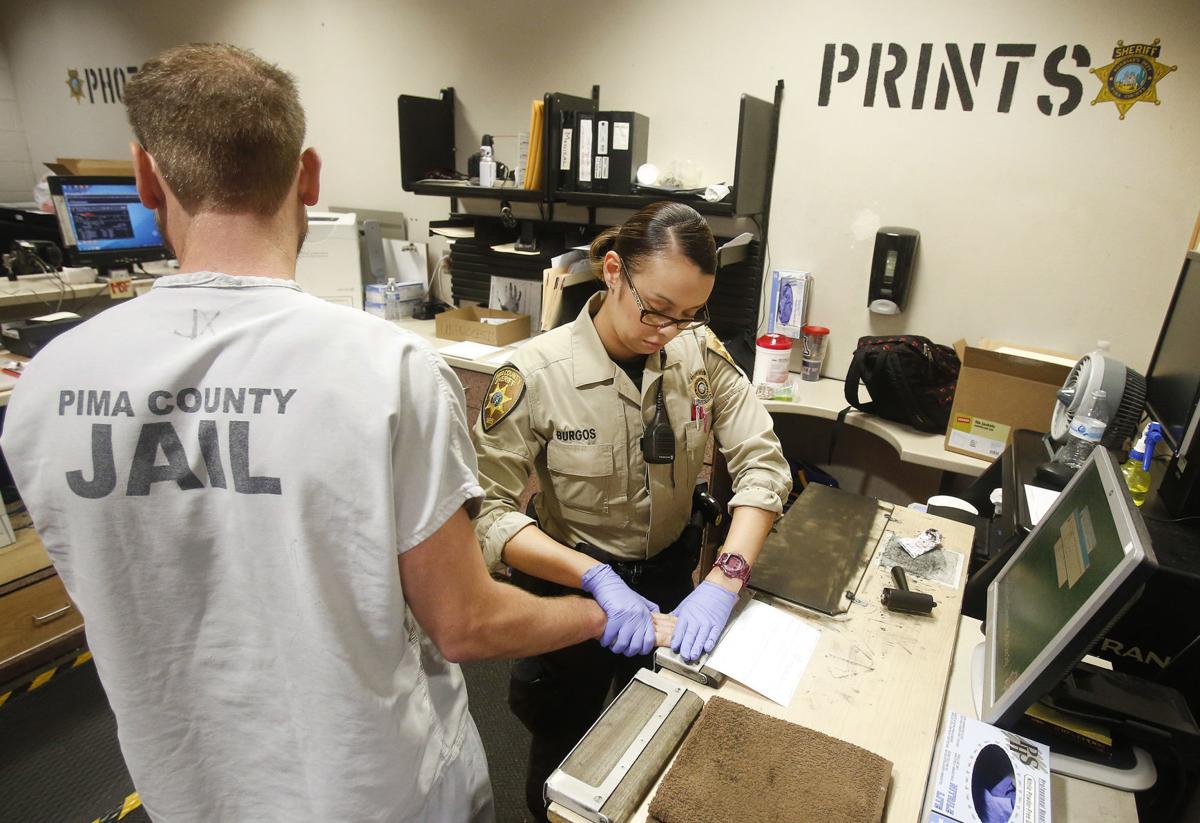 Pima County corrections officers are among those slated for more money if the Legislature approves that part of the governor’s budget plan. 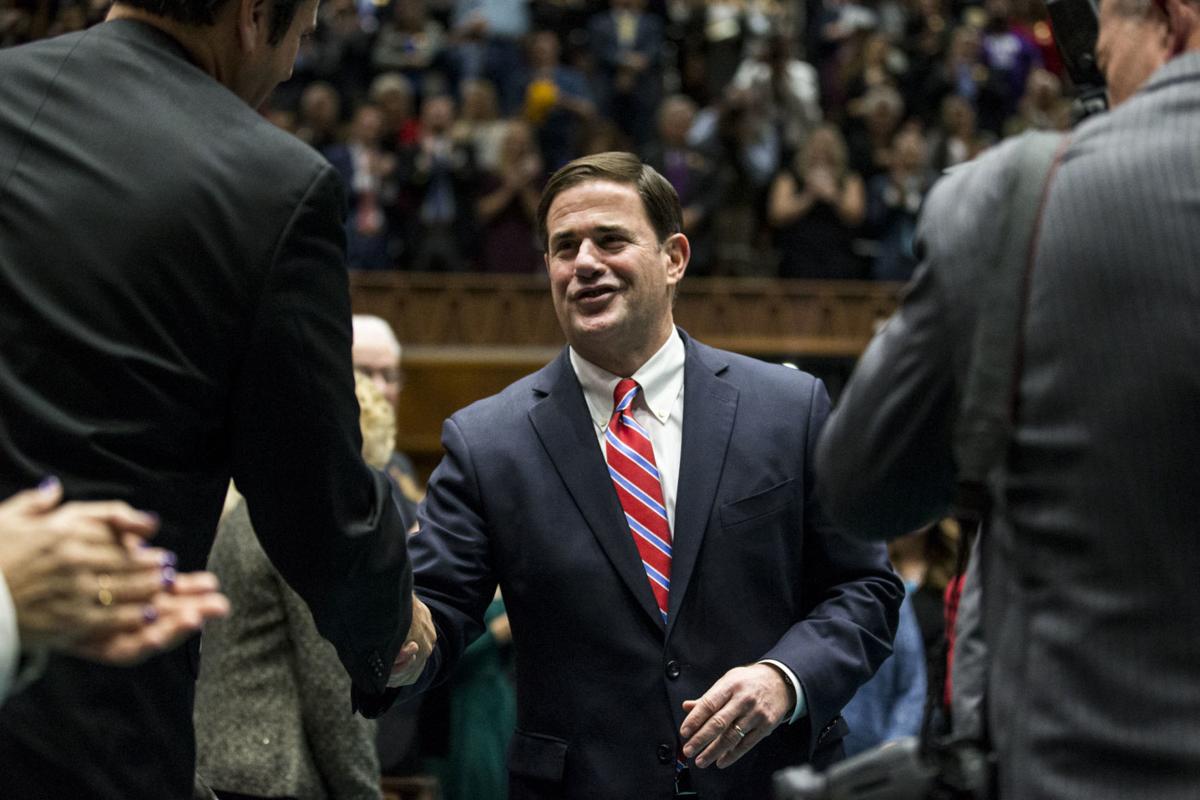 The package, unveiled for lawmakers Friday, includes significant dollar increases for some state agencies, with big pay raises for Child Protective Services caseworkers and officers of both the Department of Public Safety and the Department of Corrections.

Those additional funds should help stem the high turnover in such jobs, said Matt Gress, who runs the governor’s budget office.

Significant additional money would also go into K-12 education. More than $160 million of that is for the next step of the pay plan designed to boost teacher salaries by 20 percent over 2017 levels by 2020.

There are no new dollars proposed for pay hikes for non-teaching personnel, a gap that has angered members of Arizona Educators United, who say that everyone from counselors to bus drivers needs raises to get a living wage.

Ducey has argued that schools are free to use other funds for such pay raises if they want, with aides pointing out he is adding another $68 million to the budget in his promise to eventually restore other funds taken from schools during the recession.

The governor is finding other ways to use the money available for education.

Current law gives $38 million to schools whose students score in the top 10 percent on the AzMerit standardized tests. That has led to criticism that the additional cash — up to $400 per pupil — was going largely to schools in higher-income areas.

Ducey proposes to alter the formula so the awards are based on the A-F grading system for schools that now is in place.

Gress said this is fairer, as schools can get A status through not just absolute academic performance but also by how much student achievement has improved and how many students graduate. The plan also would allow B-rated schools to qualify.

The Governor’s Office figures the change would make 675 schools throughout the state eligible for the dollars, compared to 285 under the current system.

Ducey also wants to alter the law that now requires schools to essentially wait until they’re overcrowded before the state will pony up cash for a new school. That change, if approved, would provide $99 million for new schools in the Sahuarita, Vail and Yuma Union high school districts and the Laveen elementary district.

The governor is giving special attention — and proposing special funding — to his concern expressed in Monday’s State of the State speech that Arizona lacks qualified applicants for many technical jobs.

His budget proposes $20 million to double the capacity of the Aviation Technology Center at Pima Community College, which trains people for aerospace industry jobs. That would add funds for another 75 students.

There also is $35 million in the budget for university operating cash and capital improvements.

But much of what Ducey is proposing in new spending is one-time dollars.

Gress said all indications are that the current revenue growth rate of 6.8 percent a year cannot be maintained. The outlook is for that to drop in the coming fiscal year to 3.3 percent, and 3.1 percent after that.

Of the estimated $1.1 billion excess the state is projected to have, Ducey wants to put $542 million into the “rainy-day” fund, more than doubling the current level.

Aside from being a savings account against future economic downturns, Gress said credit-rating agencies look at such accounts when grading the state, an assessment that affects the cost of borrowing.

Of the $538 million left, $320 million of that is in one-time spending rather than creating new programs or permanently expanding existing ones.

For example, the plan includes $95 million in the next two years to widen Interstate 17 north of Anthem. And there’s $35 million to help implement the drought-contingency plan.

Other priorities in Ducey’s budget include:

Arizona to impose work requirement on some AHCCCS recipients

About 126,000 Arizonans who get taxpayer-funded health care will soon be required to work if they can.

Ducey: State should help pay for health care for children of working poor

They face up to six months in prison on each count.

Hereford Rep. Gail Griffin says she sponsored bill on behalf of constituent and that the money could be used to help victims of sex trafficking or build a border wall.

Bill would classify devices, liquids as tobacco products, in effort to reduce use by teens.

The legislation would put an extra $102.7 million into universities for the upcoming school year above and beyond the approximately $630 million now allocated.

Would put a measure on the 2020 ballot to boost the current 0.6-cent sales tax earmarked for schools to a full penny.

Pima County corrections officers are among those slated for more money if the Legislature approves that part of the governor’s budget plan.