PHOENIX — Gov. Doug Ducey will use his fifth State of the State speech Monday, Jan. 14, to try to corral the votes to approve a drought-contingency plan in the next 17 days or risk federal intervention.

“We’re in a position now where we have a sense of urgency and focus on Arizona’s water situation,” the governor told the business community Friday in previewing the speech that kicks off the legislative session.

Put simply, he said, Arizona and other states along the Colorado River are withdrawing more water than is naturally recharged. He said that threatens to draw down Lake Mead to a point where there will be mandatory reductions.

Ducey said having the state adopting a “drought-contingency plan” to leave more water in the lake is far preferable to the alternative.

“If we don’t, the federal government would be in charge of our water future,” Ducey told the Arizona Chamber of Commerce and Industry, with a plan of who takes the cuts crafted and imposed by the Bureau of Reclamation after the Jan. 31 deadline. “What could go wrong?”

Incoming Senate President Karen Fann said she recognizes the need for quick action. But the Prescott Republican said there are issues that need to be resolved as well as competing interests for the limited water that the plan will leave the state.

“The tension is very high,” she said.

Fann cited concerns from Pinal County farmers who are likely to bear a big brunt of the cuts in the amount of Colorado River water they receive. And she said homebuilders statewide want to be assured there is water set aside for their new developments.

“We’re all going to have to give up a little bit to make it all work,” Fann said, “because the alternative is not going to be acceptable.”

Yuma Democrat Charlene Fernandez, the new House minority leader, acknowledged the sensitivity of the issue and the potential for all sides to agree.

“People get angry when you start talking about their water and allocating it,” she said.

Incoming Senate Minority Leader David Bradley of Tucson suggested it may take a shock to the system to bring all the interests into line.

Bradley said when he was in the Navy, stationed in Spain, he brought his family along.

A sponsor found a house for them. What he didn’t know at the time was that the water ran only four hours a day, meaning they had to fill the tub during operating hours to have enough to last the whole day.

“Hopefully we don’t have to get to those extremes,” Bradley said. But he said it may have to get to the point when “people pay a price” and “can see that if you do not cooperate, we all suffer,” to bring around those who are balking.

Ducey, speaking to reporters after Friday’s event, acknowledged that one of the sticking points could be those Pinal County interests. Drafts of the plan have farmers, who already were scheduled to start losing Colorado River water in 2030, in line for immediate and deep cuts.

Ducey already has pledged $30 million for “water mitigation” efforts, meaning finding a way to compensate those entitled to Colorado River water to either take less or get them replacement water another way, such as buying supplies from tribes.

He also has agreed to provide another $5 million specifically to help Pinal farmers tap into existing groundwater resources, with an identical amount coming from the board of the Central Arizona Project.

But it may take more money than that to drill enough wells to provide enough water to satisfy the farmers and get them to agree to a deal.

Work has begun on a portion of Interstate 10 to replace worn-down rubberized asphalt that has become a safety concern for motorists.

GLENDALE — Police in Glendale say they're investigating a crash that involved one of their officers and resulted in the death of a motorcyclist.

he plaintiffs sought to prevent the rules from taking effect as scheduled today while a lawsuit against them moved forward.

KINGMAN — Authorities have identified the woman killed in the crash of a small plane in northwestern Arizona.

Folks interested in watching Gov. Doug Ducey's fifth State of the State address are able to watch from home.

3,500 gallons of chocolate spill onto Interstate 40 in Northern Arizona

A tanker carrying 3,500 gallons of liquid chocolate rolled over, causing lane closures on Interstate 40 Monday afternoon as a river of chocola…

Despite looming federal deadline, they say it's "doable" to add conservation to the plan. 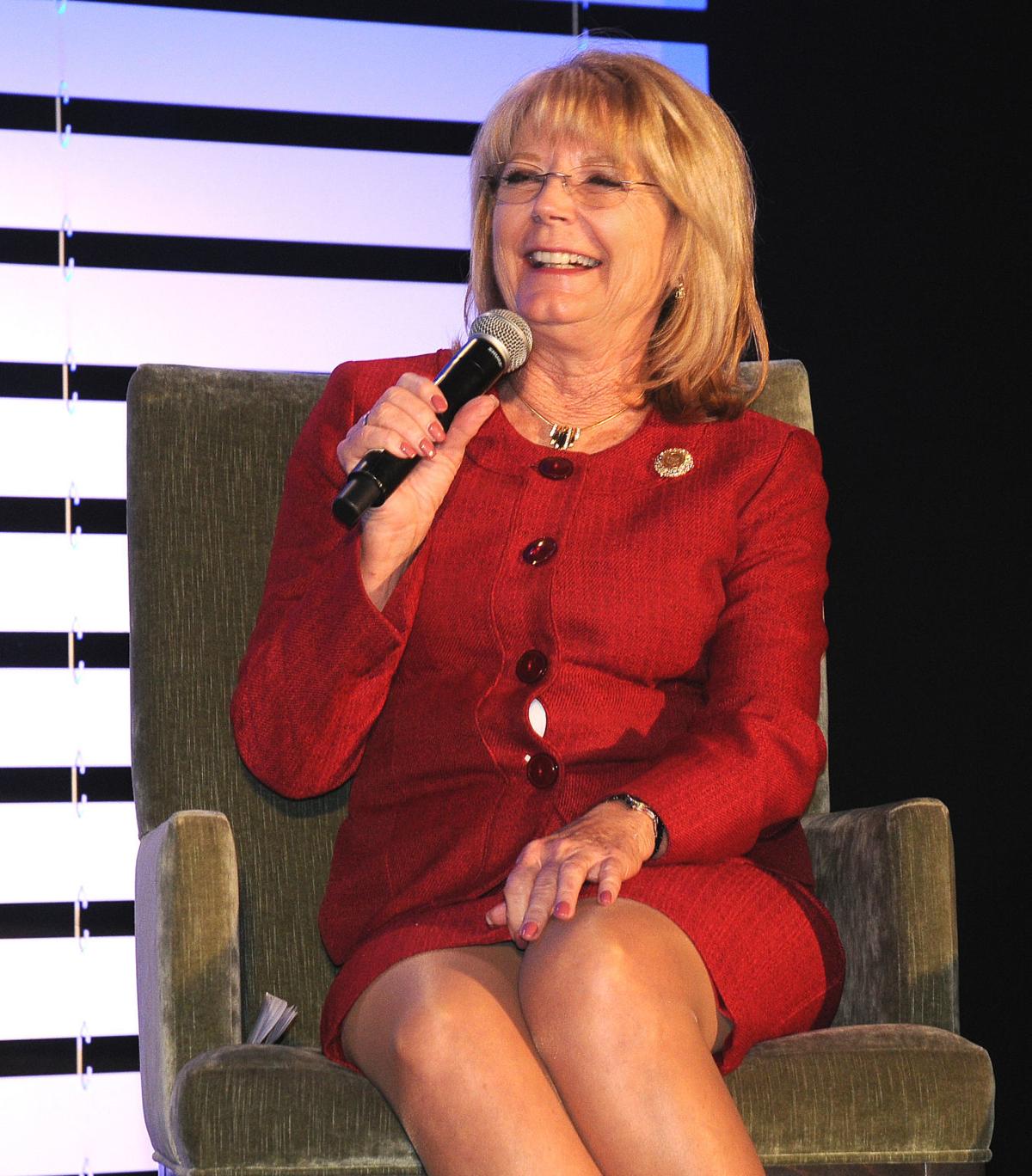 Incoming Senate President Karen Fann says everyone will have to give a little. 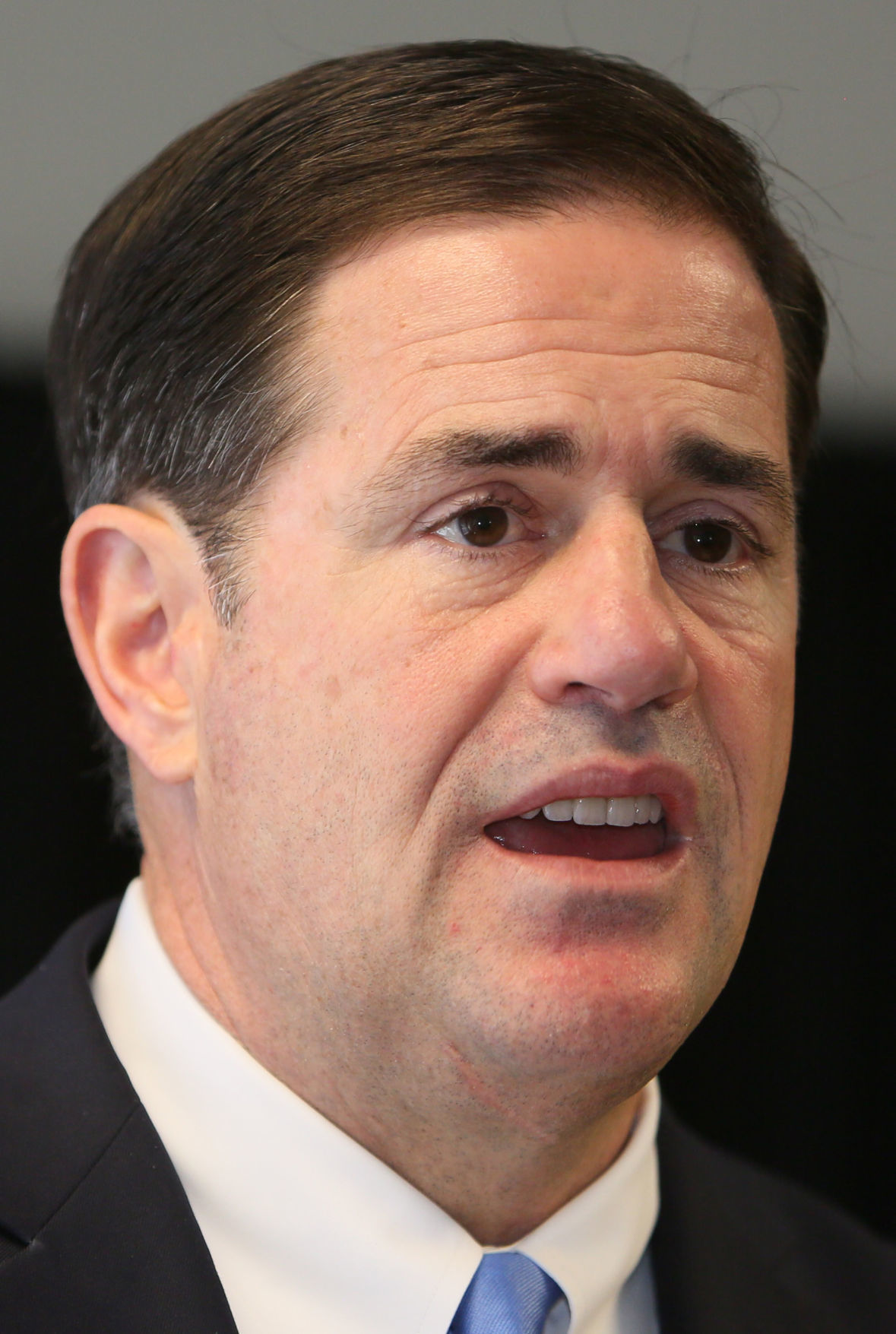