3rd major COVID-19 vaccine shown to be effective and cheaper. Get the latest developments.

PHOENIX — Eleven lawyers have applied to be one of the two new justices that Gov. Doug Ducey will select for the expanded Arizona Supreme Court.

The list includes five judges now serving on the state Court of Appeals, three attorneys in private practice, two who work at the Attorney General’s Office and a Maricopa County Superior Court judge.

And, not unexpectedly, eight of the applicants are Republicans, like Ducey who will make the final selection.

The governor may not get 11 choices for the two slots.

First, the Commission on Appellate Court Appointments does a preliminary screening. Those who pass then get an actual interview.

By law, the panel needs to send Ducey at least three names for each vacancy. And the list requires some diversity, at least politically: All the nominees cannot be from the same party.

What remains to be seen, though, is how many names will go to Ducey.

Chief Justice Scott Bales, who chairs the commission, said it will be up to panel members to decide whether to send up two separate lists, with completely different names, or the same list for both positions.

That latter option creates a potential problem given the requirement for political diversity. That’s because Ducey is required to have the choice from multiple parties even after making the first pick.

Put simply, a single list cannot include just one Democrat or one independent because if he were to choose that person for the first opening, there would be just Republicans left to select for the second.

And there’s a scarcity of sorts of those who are not members of the GOP.

The Legislature in the last session approved — and Ducey signed into law — expanding the state’s five-member high court by two justices.

In his only appointment to date for the court, Ducey chose political independent Clint Bolick to replace a retiring justice.

The commission is soliciting comments on the applicants which have to be turned in by the end of the month. They can be addressed to the commission at 1501 W. Washington St., Suite 221, Phoenix, AZ 85007, or sent by email to "jnc@courts.az.gov''.

Ducey is required to select from the final list. Otherwise the choice goes to the chief justice, something that has never happened since the current system was established by voters in 1974.

Ducey's move came despite unanimous opposition of sitting justices on the court. 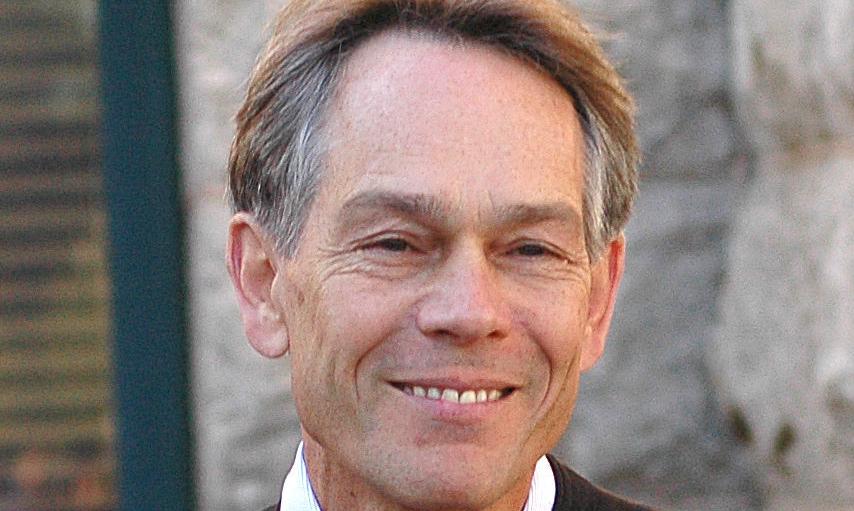 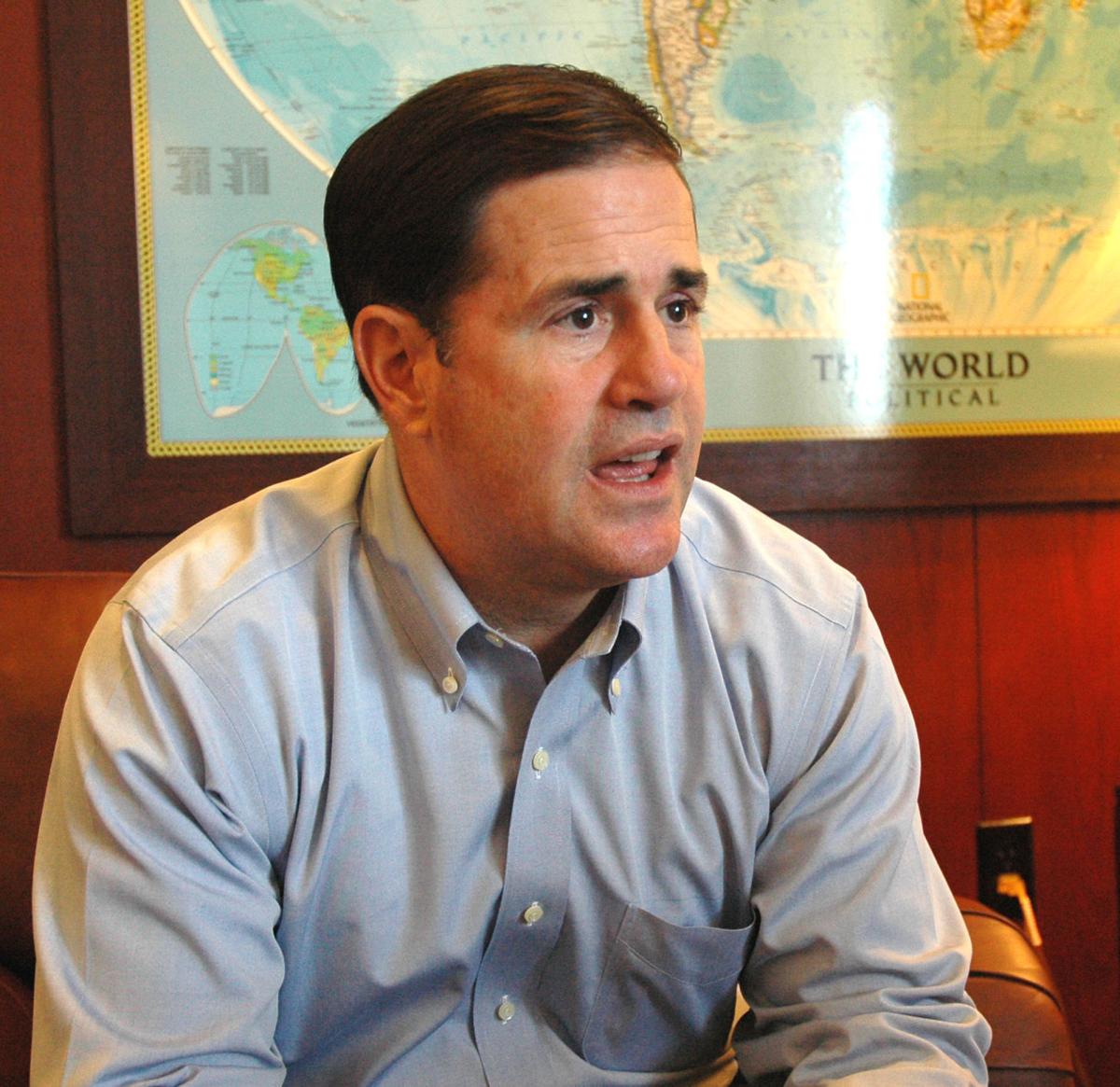