Asked how he would protect gun rights, Kiehne said he owns more guns and ammunition than the other candidates and said everyone should own a gun.

When it comes to mass shootings, “if you look at all the fiascos that have occurred, 99 percent of them have been by Democrats pulling their guns out and shooting people,” Kiehne said to an audience of about 60 people. “So I don’t think you have a problem with the Republicans.”

Candidate Andy Tobin did not attend the event, which was hosted by the Pinal County Republican Committee.

The primary election is Aug. 26. The winner of the Republican primary will face incumbent Democrat Ann Kirkpatrick in November.

Read more of this story Sunday in the Arizona Daily Star and on StarNet. 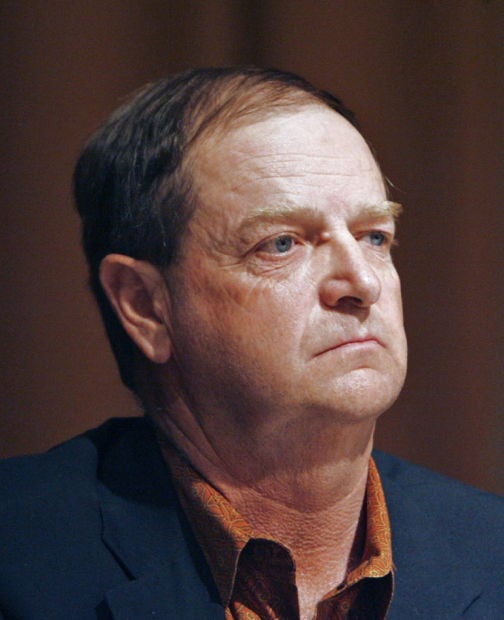 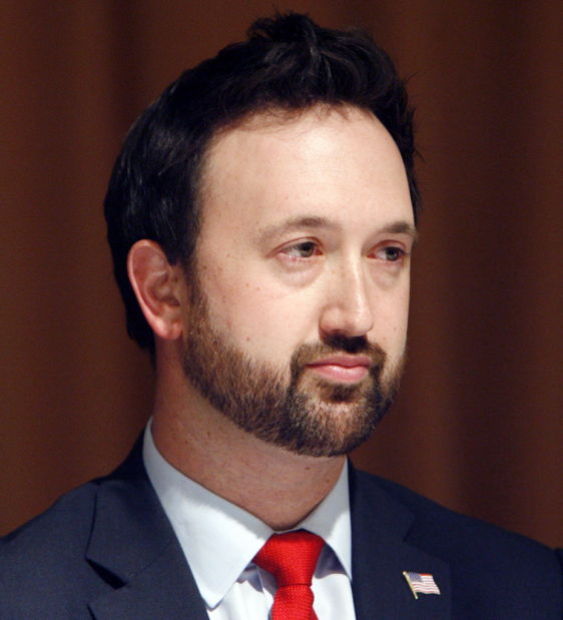