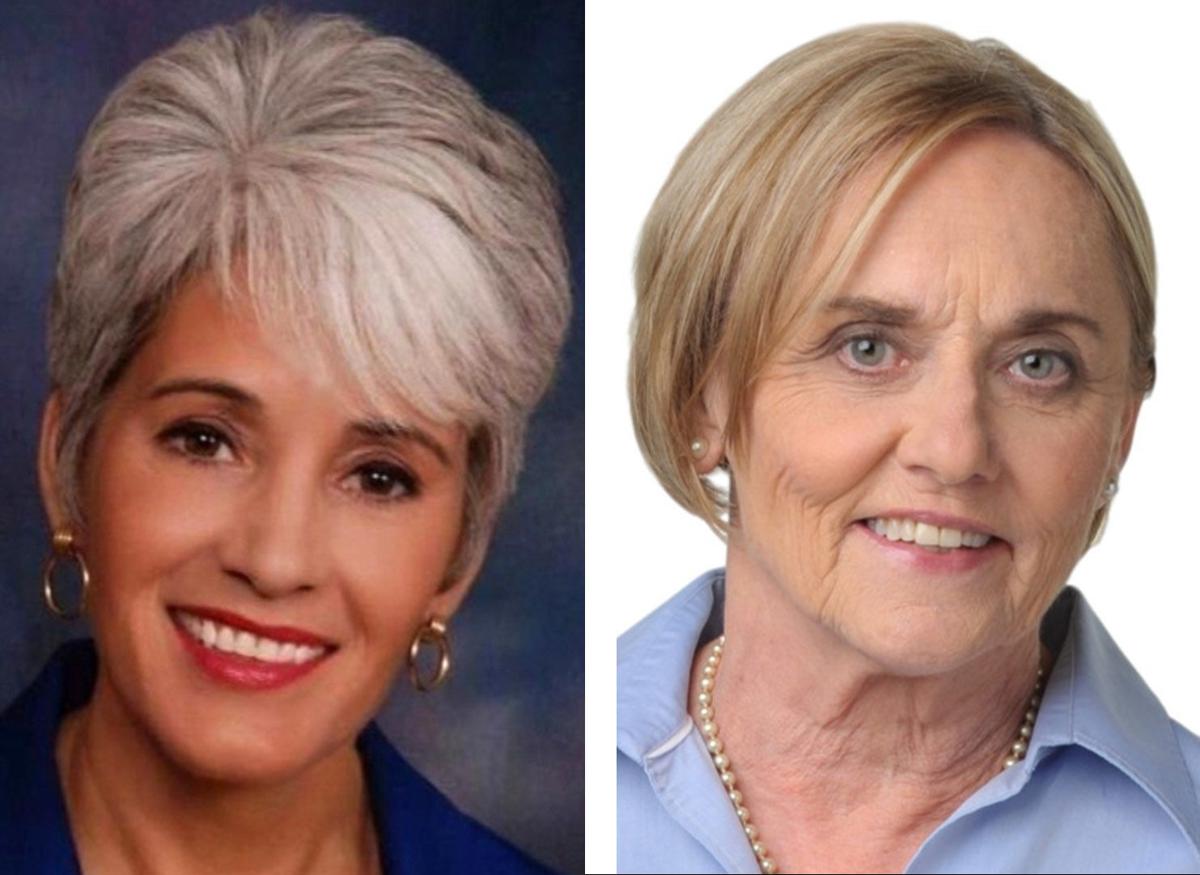 Candidates for Pima County Board of Supervisors, District 3. From left, Gabby Saucedo Mercer and Sharon Bronson. 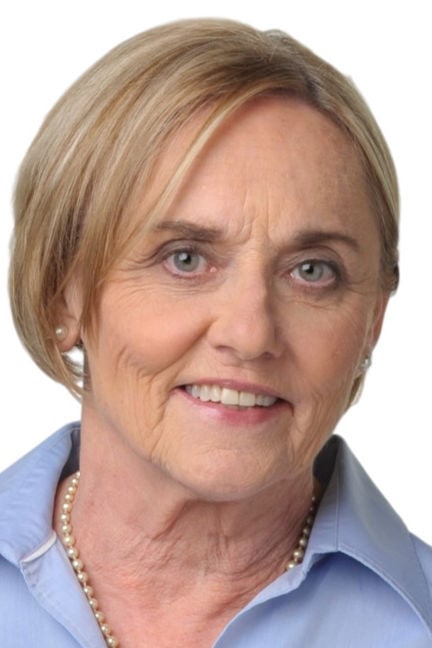 Sharon Bronson, candidate for Pima County Board of Supervisors, District 3. 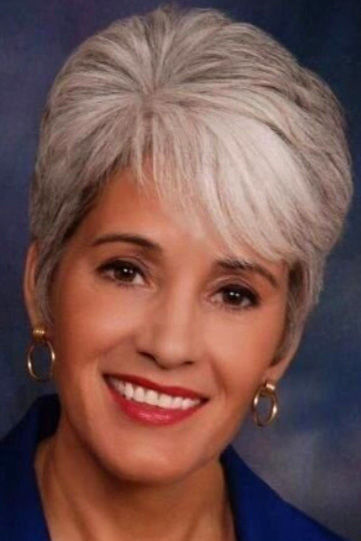 In the upcoming general election, Republican Gabby Saucedo Mercer will attempt to unseat incumbent Sharon Bronson, who has represented District 3 on the Pima County Board of Supervisors for over two decades.

District 3 is Pima County’s largest district, representing 7,400 square miles in the western part of the county and sharing 130 miles of international border with Mexico. The district is home to about 47,000 registered Democrats, 31,000 registered Republicans and 35,000 independents.

Out of 25,000 Democratic voters in the west-side district, Bronson garnered nearly 57% of the vote in the August primary, outperforming political newcomer Juan Padrés. Mercer ran unopposed in the primary and brought in over 12,600 votes.

According to the most recent campaign finance data, Bronson has raised over $82,000 and Mercer has raised close to $3,000.

Bronson is seeking reelection for a seventh term on the board.

Since first elected in 1996, she has played a big role in the development of the Sonoran Desert Conservation Plan and became the first woman to be chosen as board chair.

If reelected, Bronson said her plans are to continue focusing on the environment, the economy and equity. But the challenge for anyone who is elected, she said, will be to ensure the county can bounce back from the pandemic.

“The most important piece, which is not something any of us who got elected were focused on when the journey started, is how we recover from the COVID-19 pandemic and move the economy forward,” she said. “Should I be reelected, I am hopeful that will be the focus of our new board.”

As the county continues to mitigate the spread of the virus, Bronson said they have to be working to get people back to work, get kids back to school and continue focusing on issues like roads and conservation.

“If we don’t have a vibrant economy, then we can’t protect and enhance our environment and we certainly can’t do effective social equity and safety.” she said. “We need to continue to do those things that matter to people, but do it while facing COVID-19 and the impacts of the pandemic.”

Saucedo Mercer, who previously lost to Raúl Grijalva in a bid to represent Arizona’s 3rd Congressional District, did not respond to the Star’s requests for comment on the race.

Some of the top issues listed on Mercer’s campaign website are roads, economic growth, taxes and debt.

Pima County Board of Supervisors: Incumbents vs. Newcomers

As the primary election approaches, newcomers prepare to race against incumbents to represent Districts 2, 3 and 4 on the Pima County Board of Supervisors.

Democrat Sharon Bronson is seeking re-election for a seventh term in the westside District 3 of Pima County Board of Supervisors.

Candidates for Pima County Board of Supervisors, District 3. From left, Gabby Saucedo Mercer and Sharon Bronson.

Sharon Bronson, candidate for Pima County Board of Supervisors, District 3.