If you are still hanging on to an early ballot, election officials are saying it is too late to put it in the mail.

PHOENIX — Saying it will maintain election integrity, Gov. Doug Ducey on Wednesday signed legislation to make felons out of those who collect the ballots of others to bring them to the polls.

HB 2023, which takes effect later this year, will allow judges to impose a presumptive one-year prison term and potential $150,000 fine for the practice by civic and political groups of going out to see if people remembered to return the early ballots they had requested by mail.

Ducey’s signature came just hours after the measure gained final Senate approval on a party-line vote. And it came moments after the state Republican Party chairman issued a statement saying the change “restores the public’s respect for a process that had potentially dangerous implications and provided too much opportunity for fraud and tampering with an election.”

“This bill ensures a secure chain of custody between the voter and the ballot box,” Ducey said. “We join 18 other states in this common-sense approach to maintaining the integrity of our elections.”

The partisan nature of the measure did not go unnoticed .

Sen. Steve Farley, D-Tucson, said there has never been a documented case of anyone picking up someone else’s ballot and then failing to deliver it.

“The problem we’re solving is that one party is better at collecting ballots than the other one,” he said. “The other one tried and they failed. And, therefore, it’s time to change the rules.”

The legislation is based on claims of fraud — or potential fraud.

“A lot of shenanigans happen down in my neck of the woods,” said Sen. Don Shooter, R-Yuma, referring to the area south of his home city.

Shooter said he got another email Wednesday from someone claiming to have evidence and witnesses of fraud.

“I’ve been told the way they do it is they collect the ballots early, they put them in a microwave with a bowl of water, steam them open, take the ballots,” he explained.

“We did in fact report it to law enforcement,” Shooter responded.

“They reported it to the Secretary of State’s Office,” he continued, resulting in an inquiry more than a month later. “Nothing really happened other than the fact that they did a press release, I think, or something to that effect.”

That lack of actual evidence also came up when the measure was first debated in the House. But here, too, it was brushed aside, with Rep. J.D. Mesnard, R-Chandler.

“What is indisputable is that many people believe it’s happening,” he said in voting for the measure. “And I think that matters.”

That’s also the assessment of Tim Sifert, spokesman for the state GOP.

“It’s about the potential for fraud creating a lack of trust in the system,” he said. “And it’s not a good idea to simply ‘trust’ people handling thousands of ballots without credentials, oversight, identification.”

The penalties in HB 2023 would not apply to family members, those living in the same household or certain caregivers who provide assistance to voters in various institutions.

Financial backer says he's not interested in the former.

All Democrats present voted against measure

Supporters say they want to make it harder to cheat at the polls.

Hope to get two issues on November ballot.

Where to drop off your mail-in ballot

If you are still hanging on to an early ballot, election officials are saying it is too late to put it in the mail.

Case will continue through legal system.

The 9th Circuit Court of Appeals set an Oct. 3 hearing on a challenge to the state law. 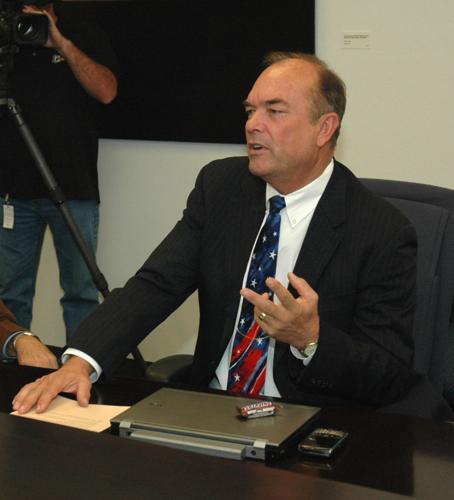 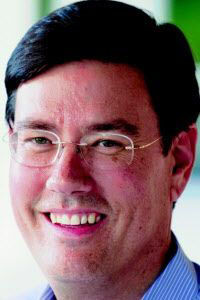 Steve Farley faces no opposition in this year's election.