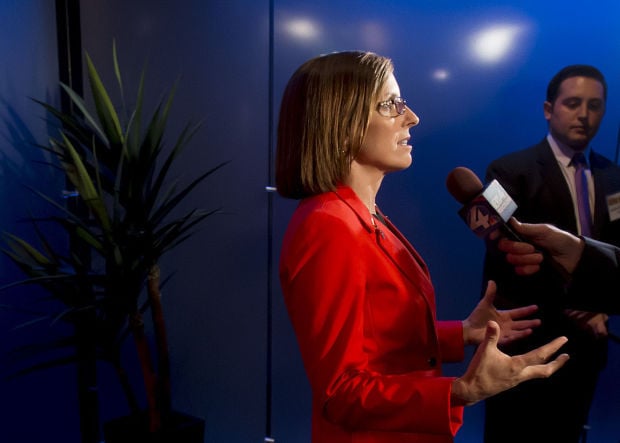 Republican Martha McSally holds a 341-vote lead in the race for the Congressional District 2 House seat. Ballot counting will continue through the weekend. 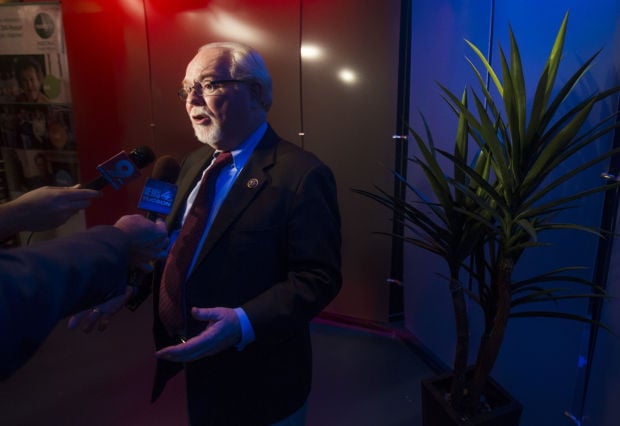 The Martha McSally campaign is threatening legal action to throw out some provisional ballots that lack a signature from an election official.

Eric Spencer, an attorney representing the McSally campaign and the Republican Party, wants the Pima County Recorder’s Office to stop counting any provisional ballot that lacks a signature from an election official.

Pima County Recorder F. Ann Rodriguez has refused, stating her office will continue to process the ballots so they can be counted by the County Elections Department as early as today.

In his letter to county officials, Spencer demanded that the Recorder’s Office “cease transmitting any previously verified provisional ballots to the Elections Department, pending a review of the provisional ballot forms for missing election official signatures.”

Spencer cited the Arizona Secretary of State’s Election Procedures Manual, which he said specifies the election official must sign the provisional ballot form when a voter turns in a sealed envelope.

He said the campaign is formally challenging the validity of all provisional ballots submitted with a missing election official signature. Neither Spencer nor Rodriguez gave any indication of how many ballots could be involved. Chief Deputy Recorder Chris Roads said processing the provisional ballots has no bearing on the possible legal challenge.

He said the intent of the voter is clear in this example, saying a sealed, signed envelope that matches the signature on file with the Recorder’s Office should be counted.

Barr noted that the McSally campaign unsuccessfully attempted to challenge 130 provisional ballots in Cochise County in 2012.

The legal threat made by the McSally campaign, he said, was selfish, as it could exclude votes cast in other Pima County elections, from school boards to propositions, not just those cast for the Congressional District 2 race.

Neither Spencer nor a representative for the McSally campaign could be reached for comment Sunday night.

McSally’s campaign, in a post on Facebook on the day after Election Day, had urged supporters to be patient.

“Right now there are still many ballots to be counted, and the race is too close to be called. It’s critical that every last vote is counted and that all Arizonans have their voices heard,” she wrote.

A spokeswoman for the Barber campaign, Ashley Nash-Hahn, said she was not surprised by the attempt to exclude voters.

“Martha McSally will do anything to stop Southern Arizonans from making their voice heard at the ballot box,” Nash-Hahn said. “We’ve seen her tricks before, when she tried to throw out votes in Cochise County, and we aren’t surprised to see her desperate moves to silence the voters of Southern Arizona.”

Although the Elections Department announced on Saturday that no additional vote totals were expected until today, a surprise announcement was sent out Sunday afternoon that an additional batch of 3,355 early ballots had been counted.

Tabulation of those provisional ballots closed the gap between Barber and McSally to 341 votes, down from a 509-vote margin when the count ended Friday night.

The email announcement attributed the earlier-than-expected update to the county being farther along than anticipated and gave no further explanation.

News timeline: The race for CD2

Republican Martha McSally holds a 341-vote lead in the race for the Congressional District 2 House seat. Ballot counting will continue through the weekend.