PHOENIX — After a week of delays, Republican legislative leaders say they now have the votes lined up for a $9.58 billion spending plan for the coming budget year.

Plans are to begin debate Tuesday, May 3, on the package. But the actual go-ahead is contingent on the approval of lawmakers who have been holding out — and stalled the process for — to restore funding for public schools.

Rep. Heather Carter, R-Cave Creek, said legislative leaders had made a verbal commitment to remove all the cuts that had been in the plan crafted by those same leaders and Gov. Doug Ducey. But Carter said she and other Republicans concerned about K-12 finances were holding out for specifics.

"I am just waiting to see some final language,'' she said, language which is supposed to be ready in the morning. More to the point, she wants the numbers that leadership is promising to be verified by legislative budget analysts.

"If that language represents the conceptual agreement related to K-12 education, I believe we can move forward.''

Those numbers are important.

The spending plan advanced by the governor and GOP leaders proposed to implement a change approved last year which distributes state aid to schools based on current year enrollment. Until now, schools got money based on the number of students they had last year.

That difference is significant, to the tune of $31 million less overall.

Carter said the deal keeps the prior-year funding in place, albeit for only one more year. But she said that gives a special gubernatorial panel studying the overall school funding formula a chance to finish its work and make recommendations to the Legislature.

She said the same is true for plans to cut aid to charter schools sponsored by traditional school districts as well as a scheduled reduction in funding for small charter schools. The agreement would keep the current financing in place.

And a proposal to make it harder for some districts to qualify for state-financed new schools also would be tabled for a year.

The budget plan does include new money for some programs, including more than $26 million for a new Border Security Strike Force the governor is setting up in the Department of Public Safety.

There also is funding to widen Interstate 10 to three lanes in each direction near Picacho as well as improve a road near the new Mariposa port of entry at Nogales.

And there's even money for two new Supreme Court justices.

But not everyone is enthusiastic about new spending.

Rep. Mark Finchem, R-Oro Valley, pointed out that the only way the state met the constitutional requirement to balance the books in prior years was through a series of accounting gimmicks. Most of those involved deferring payments due in June, the last month of the fiscal year, until the following month, effectively booking those expenses in a different budget year.

Finchem said no individual would try to get away with that.

"I don't post-date and check and say, 'I'm going to mail this to you, just don't cash this check until next Friday,' '' he said.

On top of that, the state took what amounts to a mortgage on many of its buildings. In fact, both the House and Senate chambers technically have been "sold'' to investors, with the state buying them back over several years.

The new budget does use the state's surplus to eliminate some of the "rollovers'' of spending from one year to the next. But it leaves in place a $1 billion payment deferral to public schools.

Rep. Kelly Townsend, R-Mesa, has her own specific problem with the budget: an immediate extra $35 million for the Department of Child Safety, plus another $24 million on top of that next fiscal year.

Townsend pointed out that the agency was given $23 million extra last year with the promise it would decrease the backlog of "inactive'' cases.

These are open cases where no social worker or staffer has look at the file — or looked in on the child — in at least 60 days. But Townsend said the number, about 13,000 in 2014, actually has increased.

She said the budget proposal is like giving more money to a teenager who has blown through his or allowance.

Other elements in the budget plan include:

Deal comes together after agreement to rescind proposal to cut public education.

PHOENIX — State lawmakers return to the Capitol on Monday in a bid to finally adopt a spending plan for the coming year.

Altered funding formula could boost funds for some public schools. 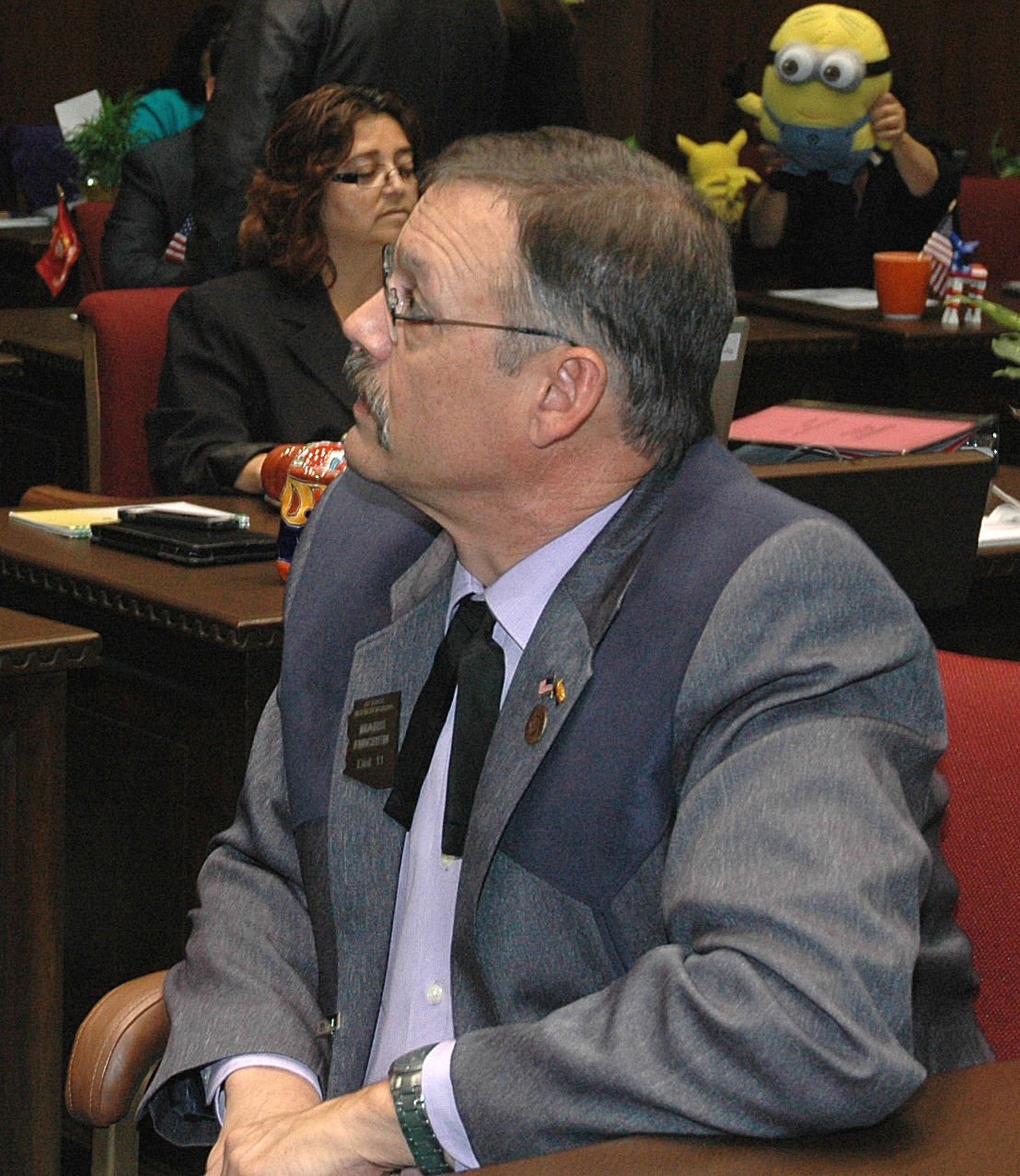 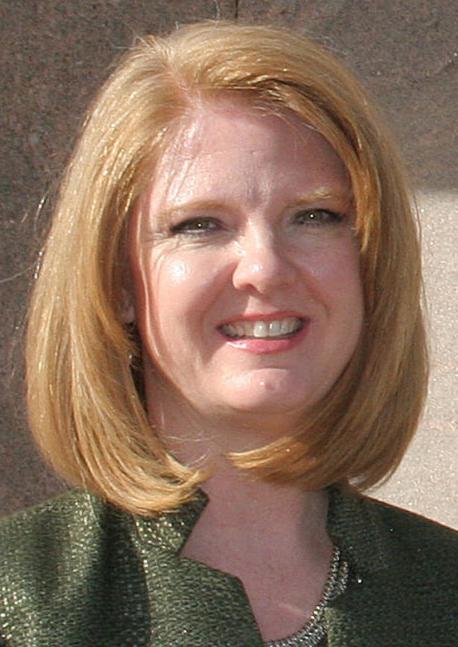