James Kelley, a longtime Tucson Republican activist, died unexpectedly this week. He was 59.

Kelley, a one-time candidate for Pima County supervisor, was a U.S. Navy veteran who became omnipresent at political events in Tucson and around Arizona.

Born in Tucson in 1961, his mother Marilyn Cresci said, Kelley spent a lot of time in his early years at “the corner” — the Adkins Steel property owned by his grandfather, at the corner of East Fort Lowell Road and North Craycroft Road.

The family moved around the midwest and west when he was growing up, and after graduating from high school in San Ramon, Calif., Kelley joined the Navy, Cresci said.

He spent 10 years in the Navy, serving in operations Desert Shield and Desert Storm, and later attended the Defense Language Institute, Cresci said

“He was an Albanian linguist and a Persian/Farsi linguist,” Cresci said.

Once out of the Navy, Kelley held jobs in numerous lines of work, from Holland America Cruise lines, to defense businesses, to real estate and insurance inspection.

His focus, though, was on Republican politics. In 2012, he was the Republican candidate for Pima County supervisor in the heavily Democratic district 2, and lost to incumbent Ramon Valadez.

Kelley, who lived with Cresci and her husband Frank, on the southeast side, made an effort to spread the GOP message in the largely Democratic districts where he lived, said Sergio Arellano, a fellow party activist in Legislative District 2.

He said Kelley always defended Sen. John McCain, even when many Republican activists turned against the senator.

“James Kelley wasn’t afraid to take things head on, regardless of whether it was a Democratic stronghold or a Republican stronghold,” Arellano said. “He stuck with his ideals.”

“It would cause some rifts in the LD,” Arellano said. “There were some outbursts.”

In more recent years, Kelley had come around to supporting Pres. Trump despite Trump’s conflict with McCain.

President Donald J. Trump still owes Tucson tax payers $80,000 from a rally that was held at the Tucson Convention Center in 2016. Trump is scheduled to hold a rally in Tucson again on Monday, which Mayor Regina Romero said will cost the city an additional $50,000. 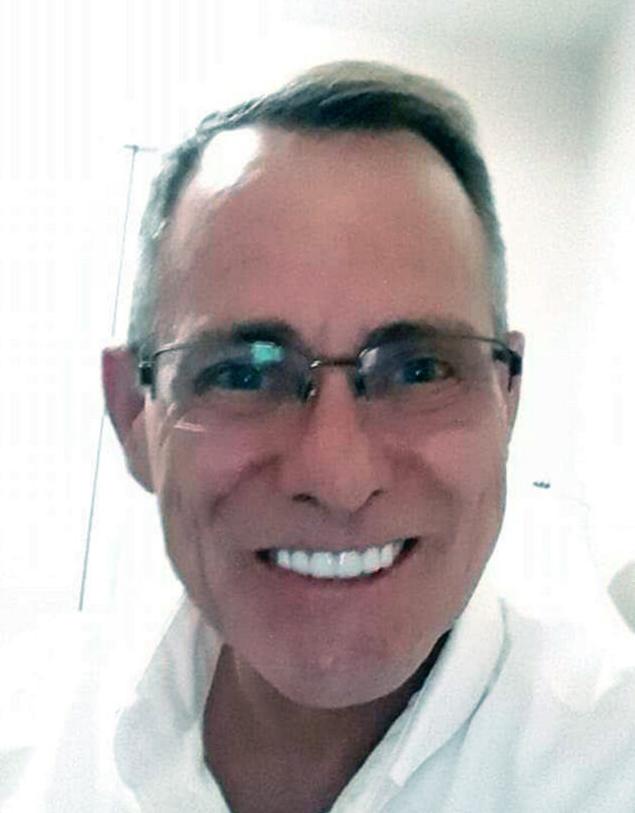 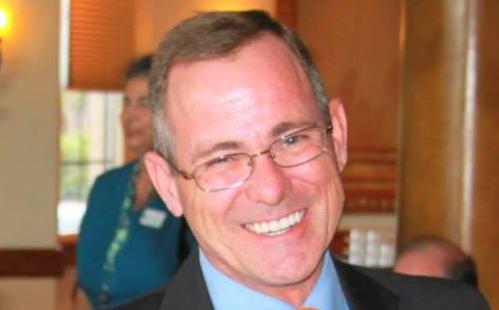