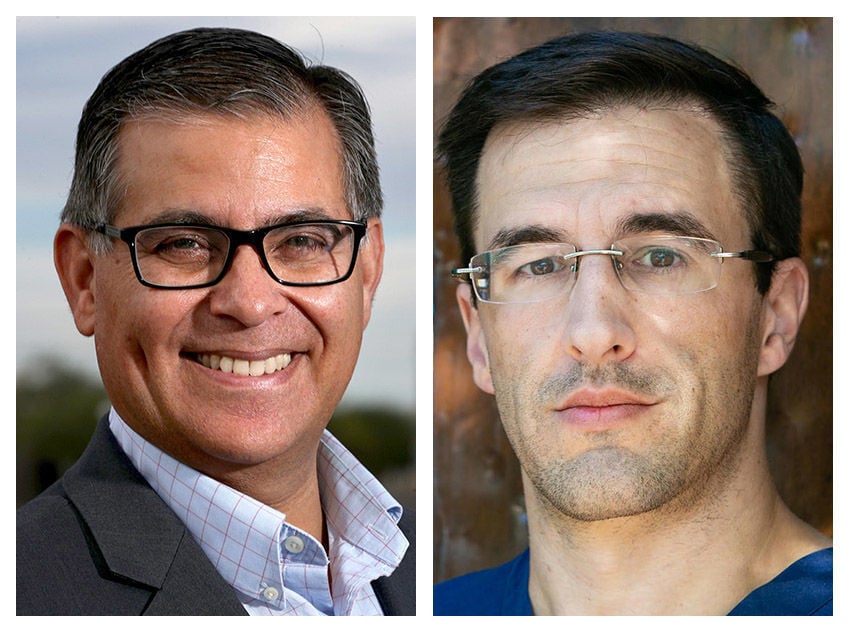 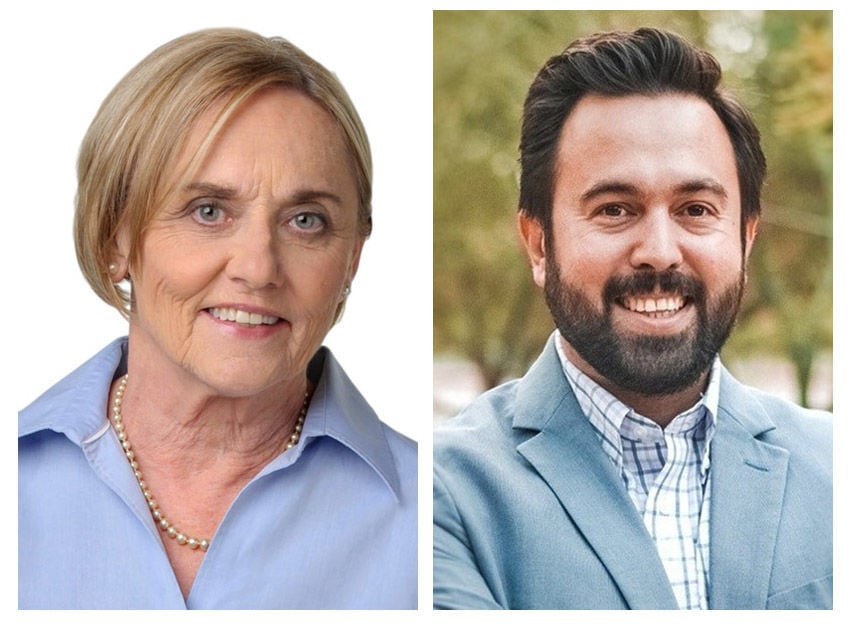 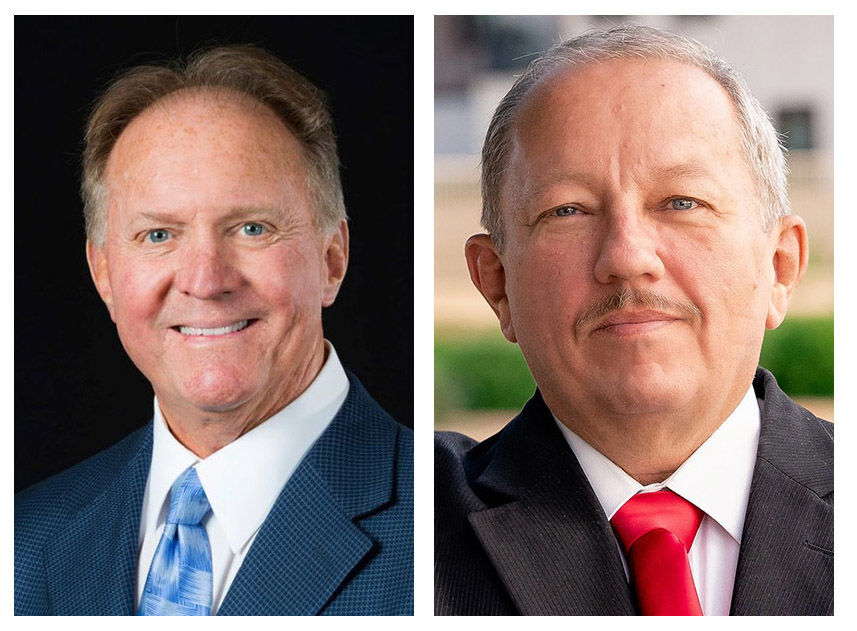 Candidates for Pima County Board of Supervisors, District 4: Steve Christy and John Backer.

As the primary election approaches, newcomers prepare to race against incumbents to represent Districts 2, 3 and 4 on the Pima County Board of Supervisors.

Here’s what each candidate had to say about their priorities and the biggest issues facing Pima County:

Supervisor Ramón Valadez has represented Pima County’s 2nd district, which incorporates most of South Tucson and Sahuarita, since 2003. In the historically Democratic District 2, Valadez will face two candidates in the Aug. 4 primary: Dr. Matt Heinz, an emergency room doctor and former state lawmaker, and Richard Hernandez, a regular speaker at the call to the audience portion of the Board of Supervisor meetings. The winner of the Democratic primary will advance to face Republican Anthony Sizer.

For Valadez, who also serves as chairman of the board, the top three issues facing Pima County include public health, economic development and roads.

“First and foremost, we’ve got a public health issue on our hands, and we’ve got to deal with it now. Up until last week we were No. 1 in the country as a state,” Valadez said. “As a county, we’re now doing additional testing, we’re doing additional contact tracing. We’re doing the things that we need to be doing. And we can’t stop. We’ve got to improve on what we’re doing. I have stood up to the governor when he didn’t want to do anything, and as a board we took the steps to implement regulations when the state wouldn’t. We need to continue.”

Heinz, who also worked in the Obama Administration for two years helping implement the Affordable Care Act, agreed with Valadez on the need to prioritize public health and the economy but also included the environment.

“Everything the Board does for the foreseeable future will be impacted by the pandemic. First, we need to ensure our families are healthy,” Heinz said. “We need to step up and lead when the state refuses to. We do that by increasing viral testing, hiring contact tracers, and isolating infected and exposed patients. We must elevate county public health leadership by providing clear, concise recommendations. And we must reopen gradually, in stages, based on the best public health data available.”

Richard Hernandez did not respond to requests for comment.

Supervisor Sharon Bronson is seeking re-election for a seventh term in westside District 3. First elected in 1996, she will face political newcomer Juan Padrés in the Democratic primary. The winner will face Republican Gabby Mercer in November’s general election.

Padrés is a small business owner, a parent of two children and a native of Nogales, Sonora, Mexico. He came to Tucson in 1999 to attend the University of Arizona where he earned his Bachelor of Arts in Political Science and later his Master’s of Business of Administration at the UA’s Eller College of Management.

For Bronson, who played a big role in the development of the Sonoran Desert Conservation Plan, the biggest issues facing Pima County are the economy, the environment and equity.

“It’s always been for me about the economy, the environment and the equity. It’s how we balance that three-legged stool,” she said. “As we work through the pandemic and work through all the challenges we’re going to face in 2020 and the next few years, it’s important that we know this is not a zero-sum game. We have to bring everybody to the table and ratchet down the rhetoric and see real solutions to the challenges we face. I think my tenure on the board has demonstrated that I am willing to work across party lines and take the partisan politics out of solving problems.”

If elected, Padrés said he hopes to tackle issues such as poverty, workforce development and protecting the immigrant community.

“I think the biggest issue is poverty and how we address that branches out into so many different things. No. 1 is early childhood education,” he said. “It has long been said that prison capacity is planned based on third grade reading scores. There is no doubt that there is a strong correlation between literacy skills and incarceration rates.

“Many of our children who enter school that have not had the opportunity to attend quality preschool, enter our school systems at a disadvantage and with a much higher probability of underperforming and falling behind. Quality early childhood education is not a luxury but a necessity to ensure our children achieve their highest potential.”

In District 4, which incorporates a largely rural area of eastern Pima County and Green Valley, Supervisor Steve Christy is seeking re-election for a second term and will face a Republican primary challenge from John Backer. The winner will face Democrat Steve Diamond in November in the Republican-leaning district.

Christy, who was elected to his first term in 2016, is a lifelong Tucsonan and local business owner. If re-elected, Christy said his focus will be on business and economic development, public safety and infrastructure.

“I’m most proud of my unwavering support of our law enforcement community. And for supporting Sheriff Napier, and our deputies and for demanding every step of the way that the county accept the (Operation Stonegarden) grant funds,” he said. “I’m also very proud of the fact that I’ve been a champion of businesses large and small, especially restaurants, who have faced the brutality, as I see it, of overreaching regulations imposed by the Board of Supervisors. I believe that small businesses are the future of a reopening for a strong economy.”

Backer, an Air Force veteran and director of business development for a technology company, also ran for Pima County Supervisor in 2016. The top issues he wants to tackle if elected to the board include roads and transparency.

“I have a career of solving problems. Anyone who has come to know me knows that I’m a person of integrity,” he said. “I believe in transparency. I believe anything that’s done for the county residents should be done in the full light of day. These deals that all too often happen in the dark rooms and in the shadows shouldn’t be being done at all, because if it can’t stand the light of day, it should not be being done. I think my dedication to these ideals makes me the candidate that most people in District Four would like to have represent them.”

Oro Valley councilwoman Rhonda Pina is defending her GOP credentials and Mark Kelly continues to raise more money than Martha McSally in the race for senate.

Pima County residents who are voting in-person Tuesday, Aug. 4, should expect a number of precautions related to the pandemic.

Today's primary election: What you need to know before heading to the polls

Here's what you need to know to vote in Pima County's primary elections or track your mail-in ballot Tuesday, Aug. 4.

Pima County’s largest district covers some 7,400 square miles in the western part of the county and includes about 130 miles of border with Mexico.

Democrat Steve Diamond is looking to unseat incumbent Steve Christy in the district that stretches across eastern Pima County, including parts of Green Valley, Vail, Sahuarita and Mt. Lemmon.

Candidates for Pima County Board of Supervisors, District 4: Steve Christy and John Backer. 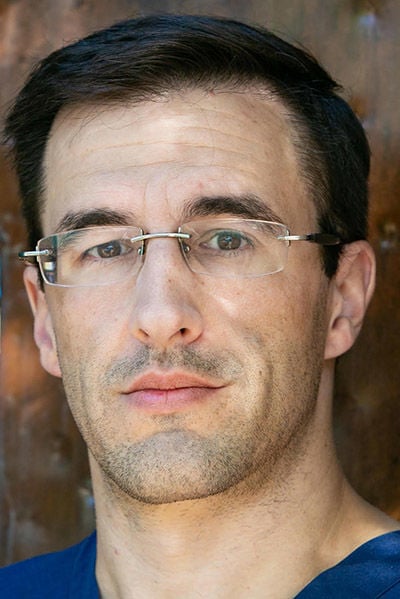 Matt Heinz, candidate for Pima County Board of Supervisors District 2. 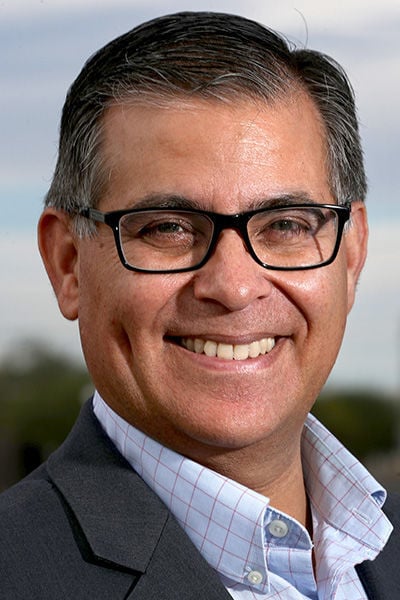 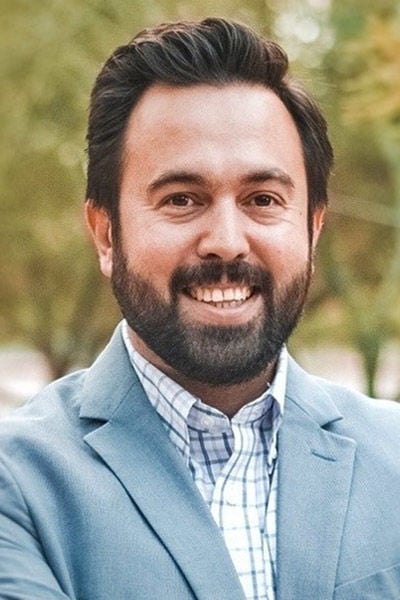 Juan Padres, candidate for Pima County Board of Supervisors District 3. 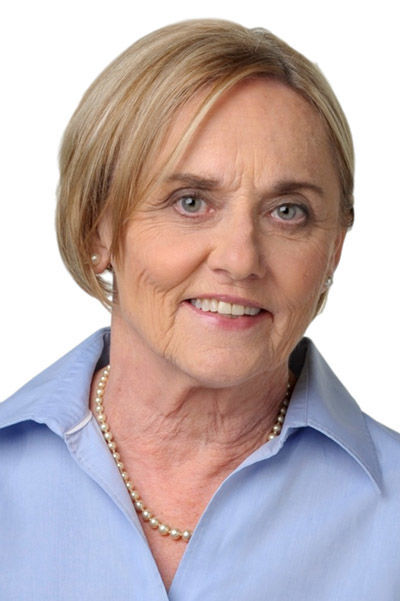 Sharon Bronson, candidate for Pima County Board of Supervisors District 3. 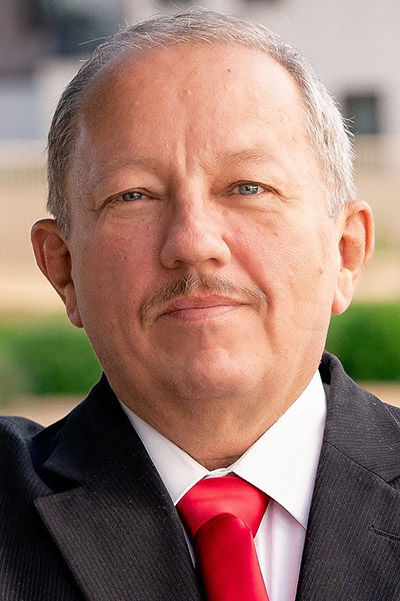 John Backer, candidate for Pima County Board of Supervisors District 4. 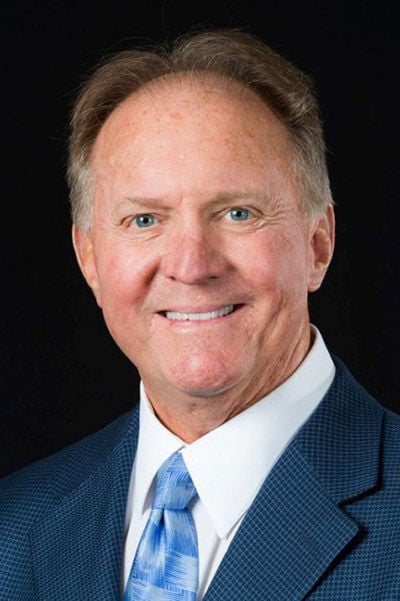 Steve Christy, candidate for Pima County Board of Supervisors District 4.