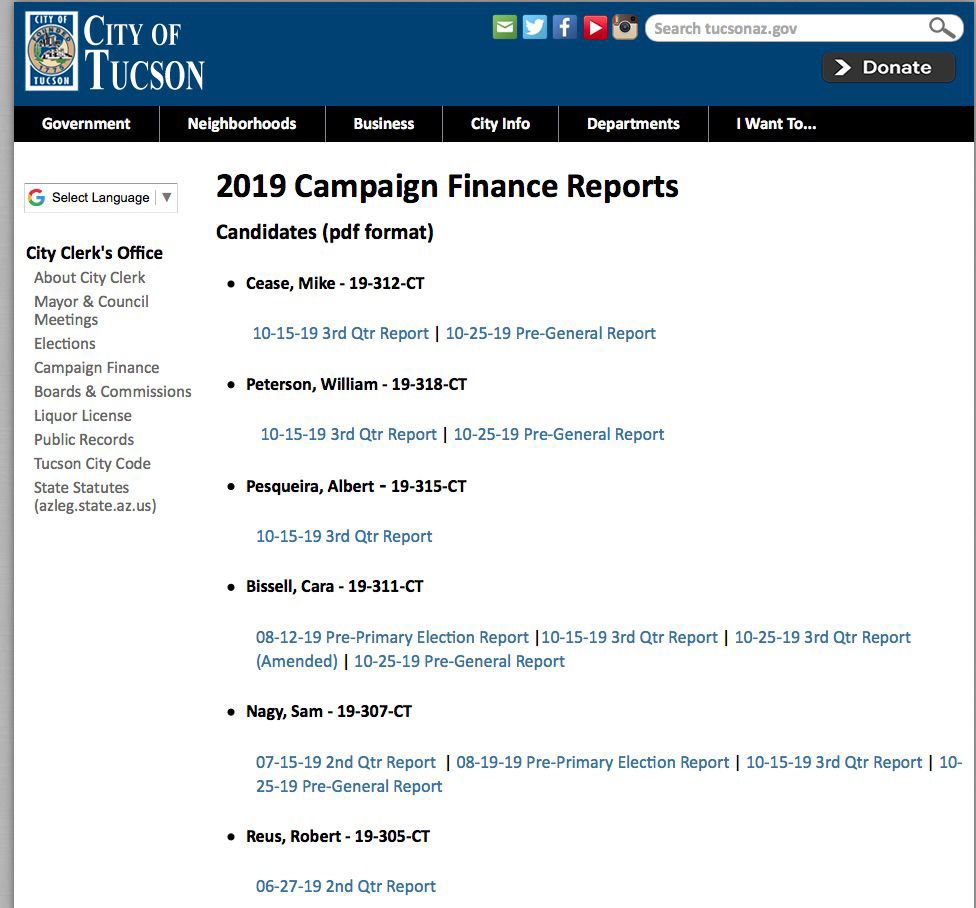 Campaign finance records are posted online by the city of Tucson. 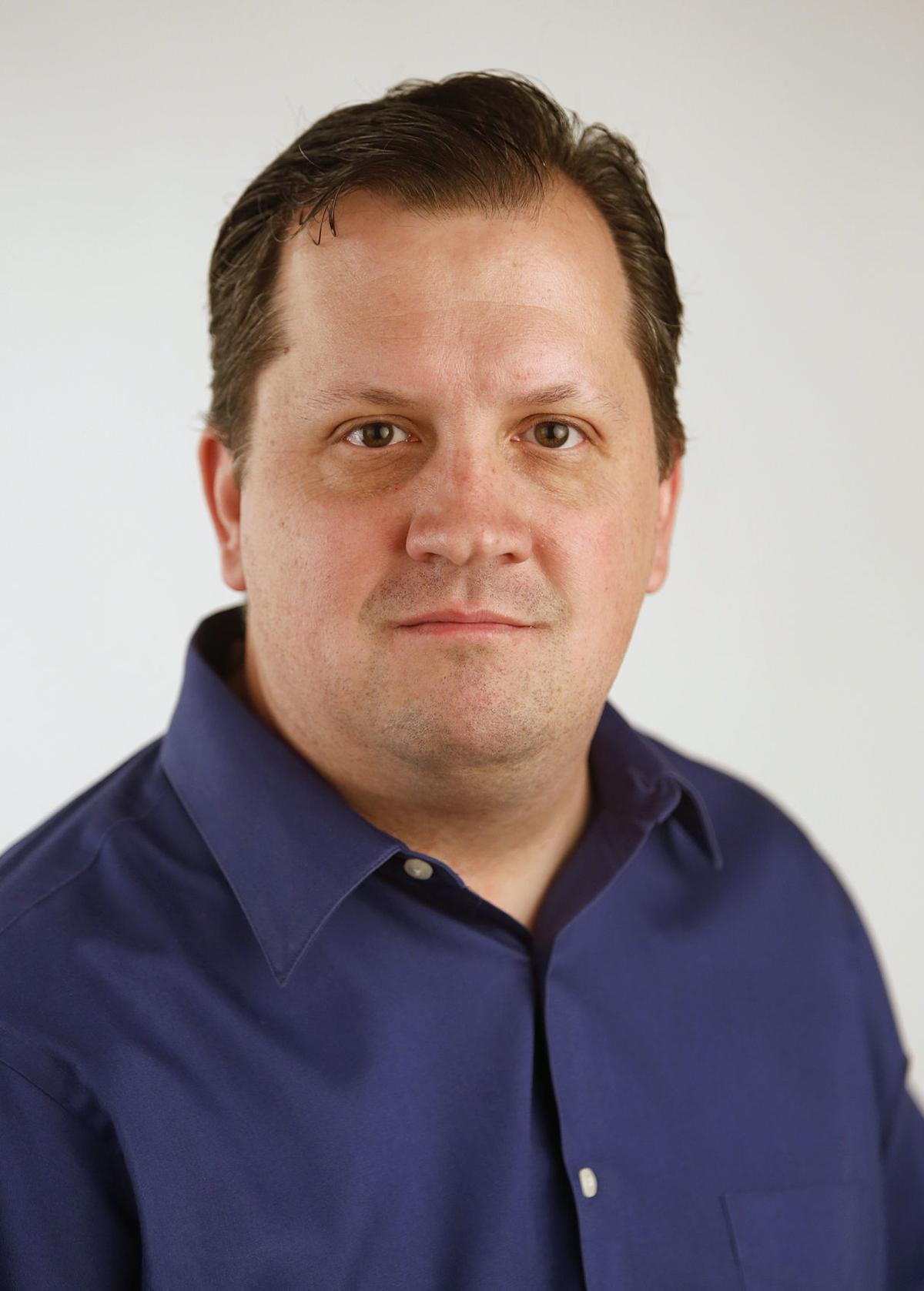 Things are going to get interesting at the Quail Creek Republican Club of Sahuarita meeting next week, as its featured speaker has been labeled by the Southern Poverty Law Center as being part of a hate group.

Stephen Guschov, the executive director of ProEnglish, is listed as the club’s main speaker at its Nov. 15 meeting.

In a newsletter to its members, the club describes ProEnglish as the nation’s leading advocate of official English, which works “to persuade lawmakers to adopt English as official language at all levels of government.”

The SPLC has a different take, labeling ProEnglish as a “hate group” for its long-standing anti-immigrant stances as well as its ties to white nationalist John Tanton — who helped to found the organization.

The SPLC said Tanton was the “racist architect of the modern anti-immigrant movement” who helped to created more than a dozen nativist organizations over the course of four decades. He died earlier this year.

On the national front, ProEnglish has touted efforts by Republican U.S. Rep. Steve King of Iowa to make English the official language of the United States. His most recent push, HR 997, was introduced in the House in February, but appears to have little chance of passing.

Last week, Guschov complained on Twitter that more than 67 million U.S. residents speak a language other than English at home, citing census figures.

ProEnglish’s website notes that Guschov has penned five books, although only three seem to be commercially available.

Earlier this year, the club hosted an event featuring former Trump advisor Steve Bannon and his colleagues to raise money to build a private border wall.

The Nov. 15 event is taking place on private property and is not open to the public.

When all the campaign finance reports finally roll in, the amount spent on the race for Tucson’s mayor, three council seats and two voter-initiatives will easily surpass the $1 million mark.

This columnist, as well as my colleague Tim Steller, has spent hours going over thousands of pages of financial records to keep an eye on who was bankrolling candidates and more importantly, independent third-party groups.

There are organizations that mostly exist on paper to quietly funnel large donations from special interest groups and powerful community members to candidates. It often takes months — well after the race is over — to fully review those donations due to lagging reporting deadlines.

But there is something that can be done locally. The city of Tucson’s campaign finance system is mired in the past, reporting individual donations to candidates on a set schedule on the city’s website and then posting them for the public in unsearchable PDFs.

Want to know how many people donated to Regina Romero’s mayoral campaign and gave the maximum amount? I’d suggest getting a pen and paper and start reading each page.

Don’t worry, there are only 257 pages. And that is just for one candidate.

The citizens of Tucson deserve much better than this outdated form of “reporting” by the city. It may meet the letter of the law for transparency, but little else.

Turning that information into a searchable database isn’t hard — campaigns have told me they are already tracking the data in spreadsheets — and this is the bare minimum the city should do in terms of modernizing its campaign finance reporting system.

The city of Phoenix has a modern campaign finance system that is much better than Tucson’s current system of throwing everything to a website once every few weeks.

It’s time for the city to upgrade its campaign finance reporting system for the benefit of the public.

Political Notebook: New group comes out in opposition to Prop. 205

Another group that has formed to formally oppose Proposition 205, the “sanctuary city” ballot initiative Tucson voters will decide on in November.

Campaign finance records are posted online by the city of Tucson.