PHOENIX — The knocks Kelli Ward is making against John McCain may be paying off — but not for her.

A new statewide survey shows the former state senator from Lake Havasu City remains the choice for U.S. Senate of just 11 percent of Republicans questioned. That is virtually unchanged from November when Ward began lashing out at the five-term incumbent.

McCain’s own support also barely budged, with more than a third of GOP voters remaining uncommitted.

But in that same period, Democrat challenger Ann Kirkpatrick picked up six points when those questioned were asked whether they would back her or McCain. And they all came from the undecided category.

The bottom line, according to pollster Earl de Berge, is that if the general election were held today Kirkpatrick and McCain would be in a statistical dead heat.

And de Berge said Kirkpatrick actually has a realistic chance of unseating McCain — if she handles her money right.

He said there’s little doubt that McCain will have far more money to spend than any challenger. His last report had him with close to $5.1 million on hand.

For Kirkpatrick, the figure was just $850,000. But he said hoarding that would not be a good idea.

“They know that the big attack is going to come in the general election,” de Berge said of Democrats. The result, he said, is they don’t spend money until after the primary.

“That’s a mistake because they need to define themselves,” de Berge continued, and do it before Republicans with their financial advantage do it for — or to — them.

That same factor, de Berge said, appears to be why Ward has yet to poll better in a year that should work in her favor. But de Berge said Ward needs to do a better job now to define herself. And that means spending money.

Incumbent has amassed $5 million for campaign compared to her $526,000.

McCain credits ISIS fight for postponement of A-10 retirement

The "Warthogs" have been involved in fight against terror group, McCain says. 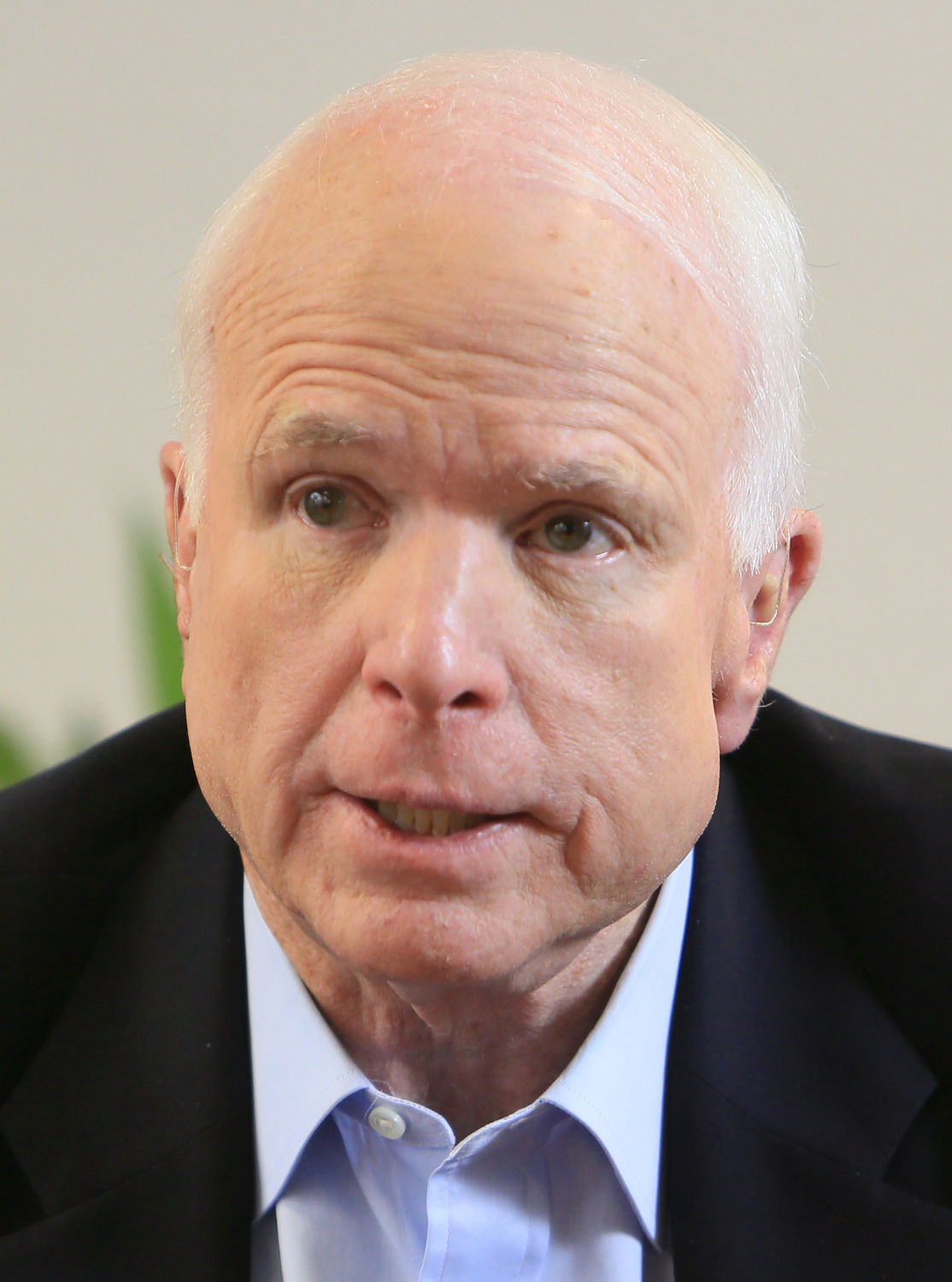 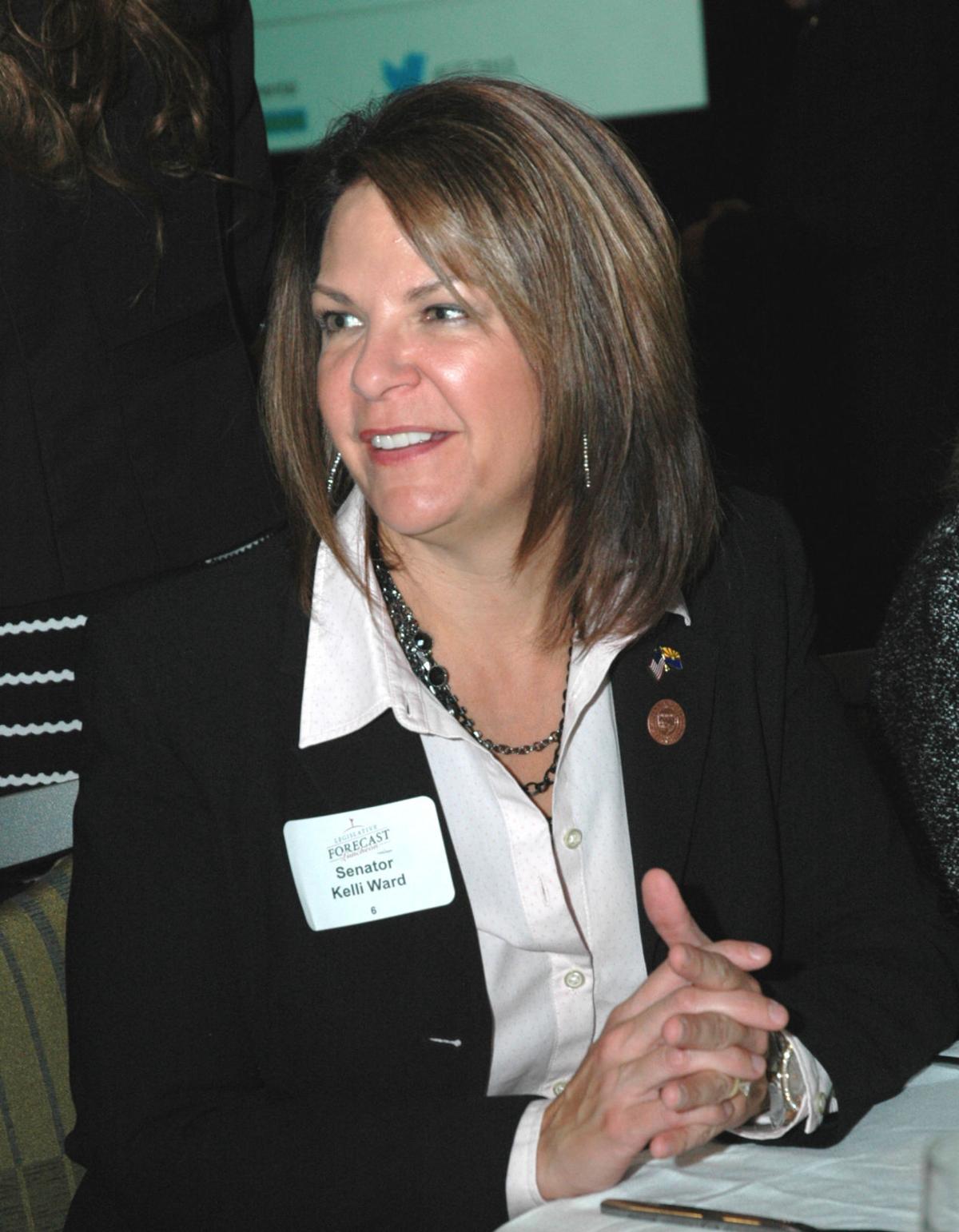