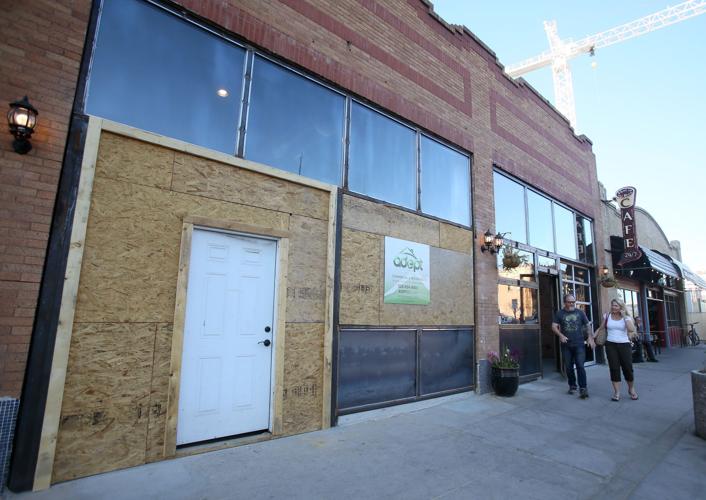 Pueblo Vida’s failure to undergo a historic preservation plan review has resulted in a stop-work order on its expansion. 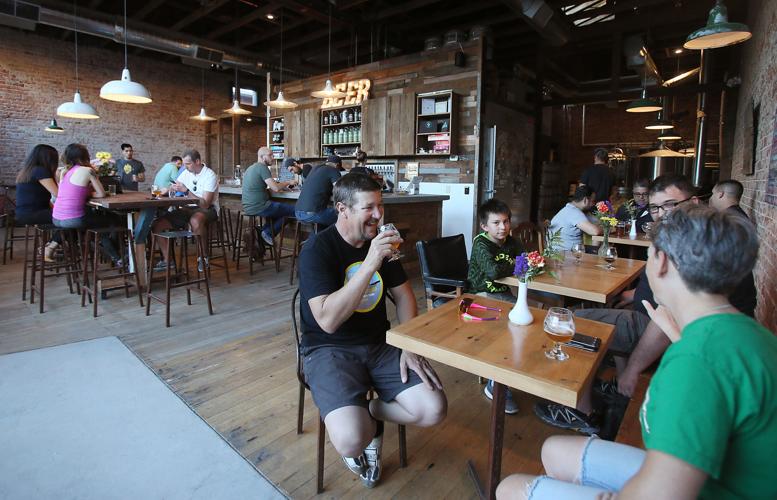 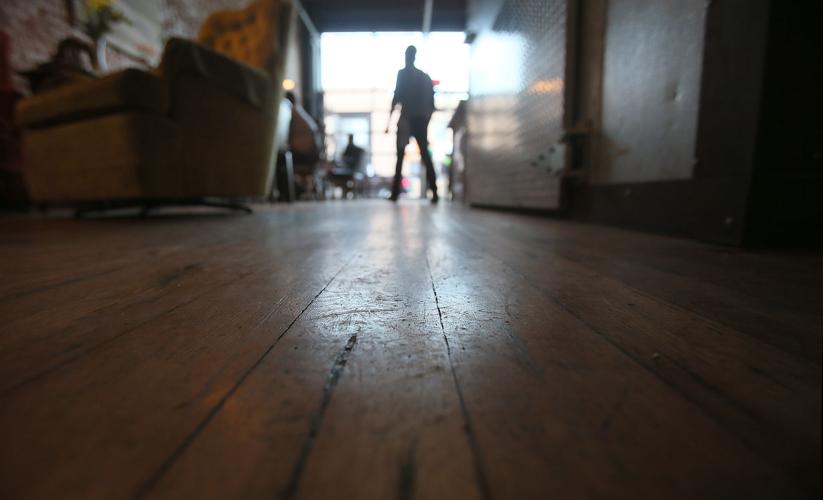 Brewery owner Kyle Jefferson said he was not told they needed a preservation plan review when the city gave its OK.

By Maggie Driver For the Arizona Daily Star

The city has issued a stop-work order for the expansion of a downtown brewery after it was discovered the project might have violated its historic preservation standards.

Pueblo Vida Brewing Company was nearly done expanding into the space next door when a complaint to the city revealed the project lacked a plan review by the Tucson-Pima County Historical Commission .

Along with the expansion, earlier renovations to the existing bar at 115 E. Broadway are also in possible violation of historic preservation protocol.

That’s because Pueblo Vida’s original proposal for the building renovations was never reviewed by the commission, though it was approved by the city.

Kyle Jefferson, a co-owner of Pueblo Vida, said of the original building that they had moved into over a year ago, “We had fully approved plans, we did not go through a historic review, we were not made aware that we were supposed to.”

When the time came to get plans for the expansion, Jefferson said they did get plans approved by the city again, and were not told of the needed historic review until a citizen called in a complaint.

Some of the potential violations include changes to the bar’s facade, which were historically recessed entryways and are now not.

Among other changes to the building’s historic facade are the replacement of smaller window panes with larger ones.

Jefferson said that in designing Pueblo Vida’s building they looked at other downtown buildings and features. The bar’s steel facade was intended to match.

“We don’t want to stick out, we want to blend in,” Jefferson added.

All of these potential historic preservation issues were approved by the city, despite Pueblo Vida’s renovation projects bypassing the historical commission.

“I don’t know,” said Jonathan Mabry, the city’s historic preservation officer, in response to how the possible violation slipped through being reviewed by the commission.

The city would have to determine whether the problem stemmed from the application process or its review by the city, Mabry said.

Tucson may not have the authority to change the work already done if it was the applicant’s fault, Mabry said.

Because the city approved the permits, Mabry said it cannot make the bar owners pay more to undo the work.

“I don’t think it’s our responsibility to compensate for errors in the city,” said Helen Erickson, a subcommittee member. “We are responsible for saying in terms of historic preservation, this is good or not good.”

These qualities are based off of federal standards, according to Erickson, that are followed in order to recognize and maintain the historic foundation of the building.

“The historical commission, our concern is not to stop things in its track, but to do things judiciously,” Erickson said. “So when things are really character-defining features of our downtown, for example, they don’t get taken out without thought.”

Pueblo Vida’s original application for renovations to open the bar likely would have been rejected since it violated historic preservation standards, members of the historical commission’s plans review subcommittee said at a recent meeting.

In order to move forward, a motion was made by the subcommittee to have drawings of both buildings — the original bar space and its expansion — redone in order to make the facade more historically accurate.

Upon discovering the status of his buildings and their future, Jefferson, Pueblo Vida’s co-owner said, “It’s just kind of shocking right now.”

There are ways this problem can be prevented from happening in the future, said Councilman Steve Kozachik, who represents Ward 6 where the bar is located.

Kozachik said it’s important to ensure city departments are working together and that there’s a project manager in the field to provide oversight. That’s especially important when a building’s historic significance adds another complex level to the review process.

The oversight issue is relevant now since there are about 10 redevelopment projects downtown, such as the Ronstadt Transit Center, which is expected to get redone with a public market and plazas, a pedestrian bridge across the railroad tracks, retail, possibly a hotel and spaces for artists.

With the details of how the permitting error occurred undetermined, Kozachik said it would be unfair to blame any one group.

“It is absolutely fair for me to say that with so much private-sector development happening simultaneously in the downtown core, we have got to up our game when it comes to project management, plan review and internal controls and communication,” Kozachik said.

“Right now that’s a big deal for the city if we’re going to successfully continue this revitalization of the downtown core and not have these projects implode on one another.”

Maggie Driver is a University of Arizona journalism student who is an apprentice at the Star. Contact her at starapprentice@tucson.com

The city stopped helping the museum with money for maintenance of historic buildings.

The upcoming opening of two stores by a national big-box retailer could lure more shoppers across the border to Tucson.

But if transit-center plans come to fruition, they will transform the area.

Pueblo Vida’s failure to undergo a historic preservation plan review has resulted in a stop-work order on its expansion.

Brewery owner Kyle Jefferson said he was not told they needed a preservation plan review when the city gave its OK.