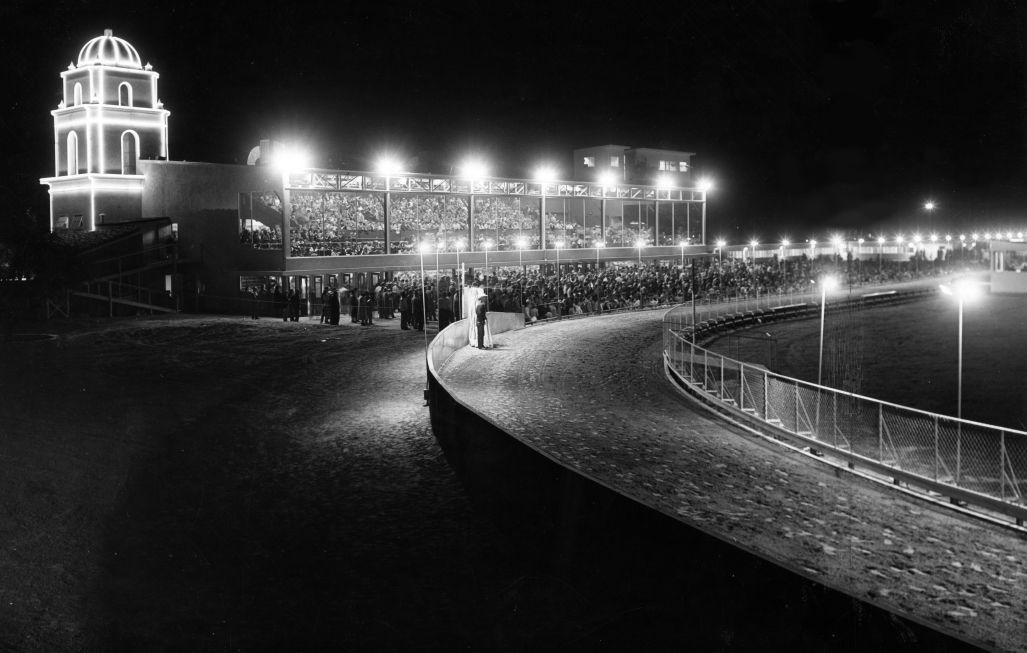 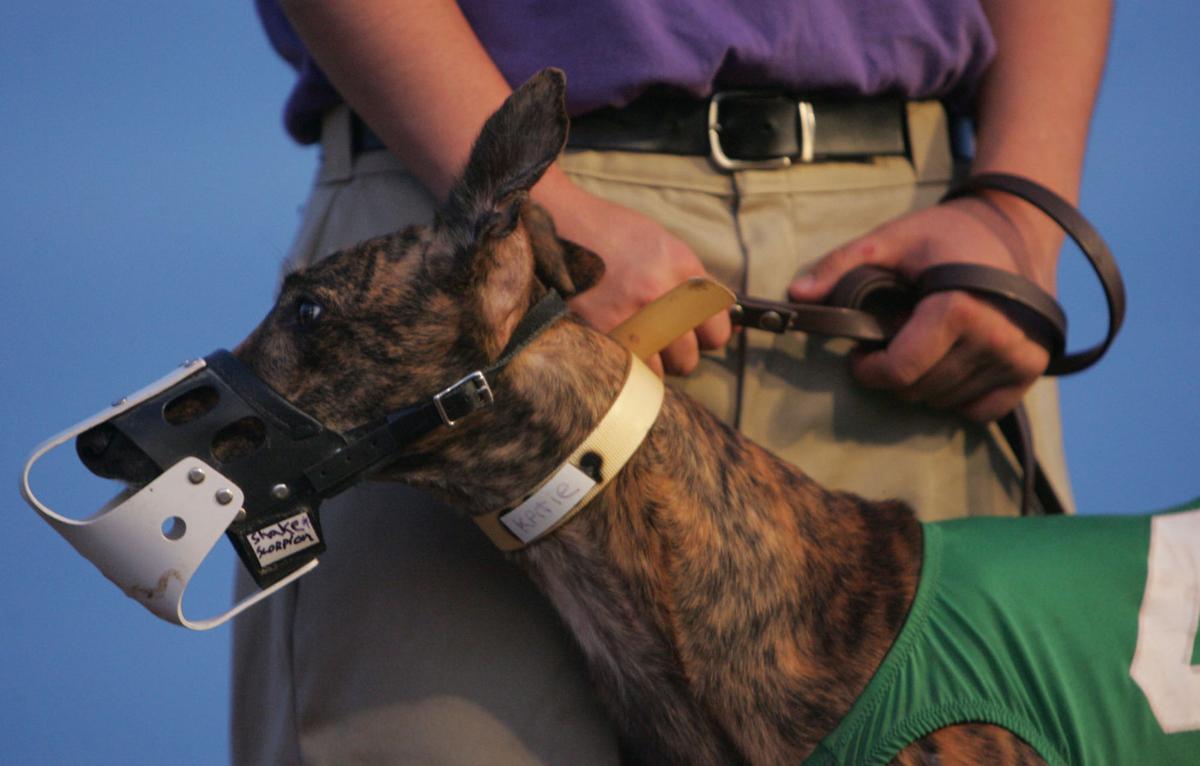 Tucson Greyhound Park, the last dog racing facility in Arizona, will have to end the practice by the end of the year.

Local greyhound rescue groups are taking in more dogs than usual as the last day of racing approaches and more than 250 dogs remain at the Tucson park.

The last live greyhound race at Tucson Greyhound Park will be held next Saturday, June 25. Currently, about 270 dogs remain at the park, at 2601 S. Third Ave., a drop from 425 greyhounds in early April, said Amanda Jacinto, spokeswoman for the Arizona Department of Gaming.

About 150 to 170 of the dogs will continue racing elsewhere, said Michael Racy of Racy Associates Inc., a lobbyist for the track, while the rest will go to adoption groups. Racy said it appears some dogs will race next in Mobile, Alabama, but said he couldn’t confirm other locations.

There are six kennels at the Tucson track, and Racy said all of the kennel owners will be putting dogs up for adoption, while two of the six will continue racing at least some of their dogs.

Some of the animals are going to rescue groups in California and others are being hauled to new homes in Oregon, Racy said. “And a lot of them are staying here,” he said.

After next Saturday, Racy said the track will remain open to offer simulcast horse and dog racing.

“We’d encourage people to come out and to donate to local Arizona adoption groups or to Grey2K USA,” he said. “One-hundred percent of what’s donated to Grey2K will be going back to the adoption agencies that are taking in the most dogs.”

Arizona Greyhound Rescue, a Tucson-based group, has taken in 16 dogs since the beginning of April and has 12 currently in need of adoption, said Mary Flores, the organization’s development director.

Another local group, Southern Arizona Greyhound Adoption, has 16 hounds available for adoption now, according to its website. Up to 40 or 50 more hounds are expected to come through the rescue group as the date of the track closure approaches.

Both organizations are planning fundraisers to offset growing costs for food and veterinary visits that sometimes include helping an injured or sick dog as well as routine shots, and spaying and neutering the animals.

Tucson City Councilman Steve Kozachik, a longtime opponent of greyhound racing here, said he is trying to keep up on where the dogs are going, but is no longer able to access paperwork on the dogs through Pima County. He said the state is not providing the information.

“My concern is that this is all about trust at this point, and there is nothing about this track or about this industry that leaves me inclined to sit back and assume it will all go well,” he said.

Transfer data on the dogs is only available through the state’s Department of Racing, said José Ocaño, executive director of operations for the Pima Animal Care Center. It is unclear whether this is a recent change, as PACC had the transfer sheets available for public review as recently as March.

Jacinto said her department is not tracking where each of the dogs is going, but “will ensure that all the paperwork required to take a dog from the track is in place and properly filled out.”

“However, once a dog leaves the grounds of (Tucson Greyhound Park),” she said, “we no longer have regulatory authority over them.”

What: An adoption event and fundraiser sponsored by Arizona Greyhound Rescue.

How it works: The organization gets to keep a percentage of what's spent on food and drinks at Trident II.

What: Southern Arizona Greyhound Adoption and Beading Divas to the Rescue fundraiser and silent auction.

How it works: There is no cover charge. SAGA will receive $1 for every Greyhound or Salty Dog cocktail sold. Raffle tickets and Beading Divas bracelets will be for sale and a bead drive will be held. The night will include drink specials, celebrity bartenders and a fortune teller. To learn more, see http://tinyurl.com/hdwfjdm.

Greyhound racing in Tucson could end in June

Handi-Dogs Inc. is hosting an information session from 6 to 7 p.m. next Thursday, May 19, for people who might be interested in becoming foste…

The agency cites a lack of participation while the provider, Our Family, says the cut could lead to increased costs for other departments.

Tucson Greyhound Park, the last dog racing facility in Arizona, will have to end the practice by the end of the year.