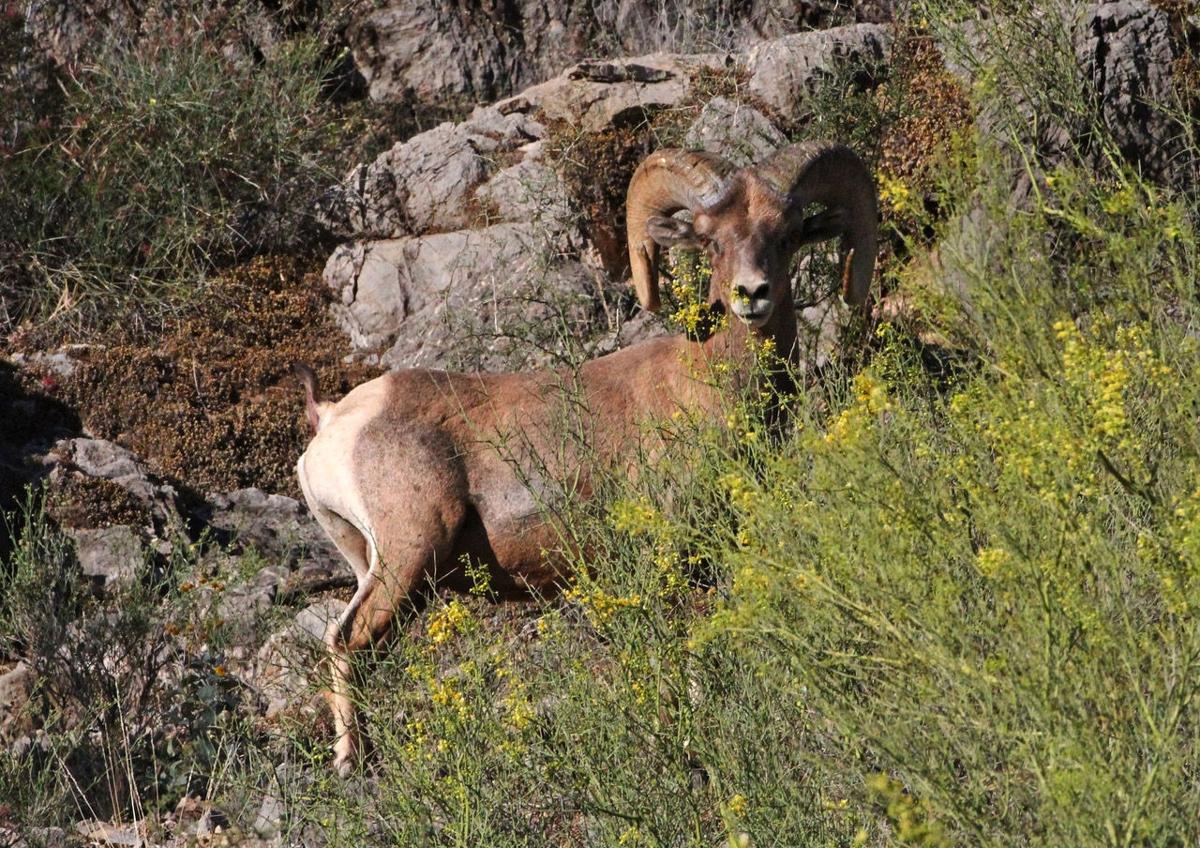 Bighorn sheep are among the wildlife species at Ironwood Forest National Monument. 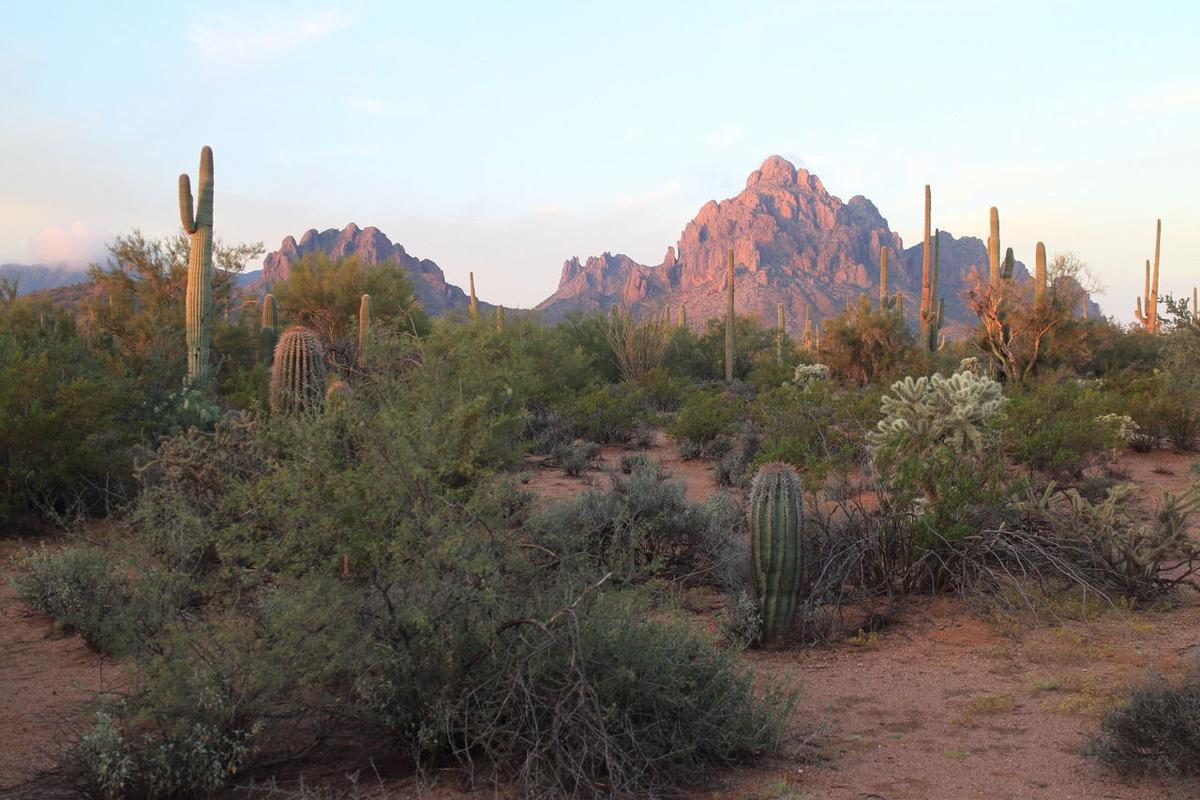 Verlon Jose of the Tohono O’odham Nation says Ironwood “is our national library.” 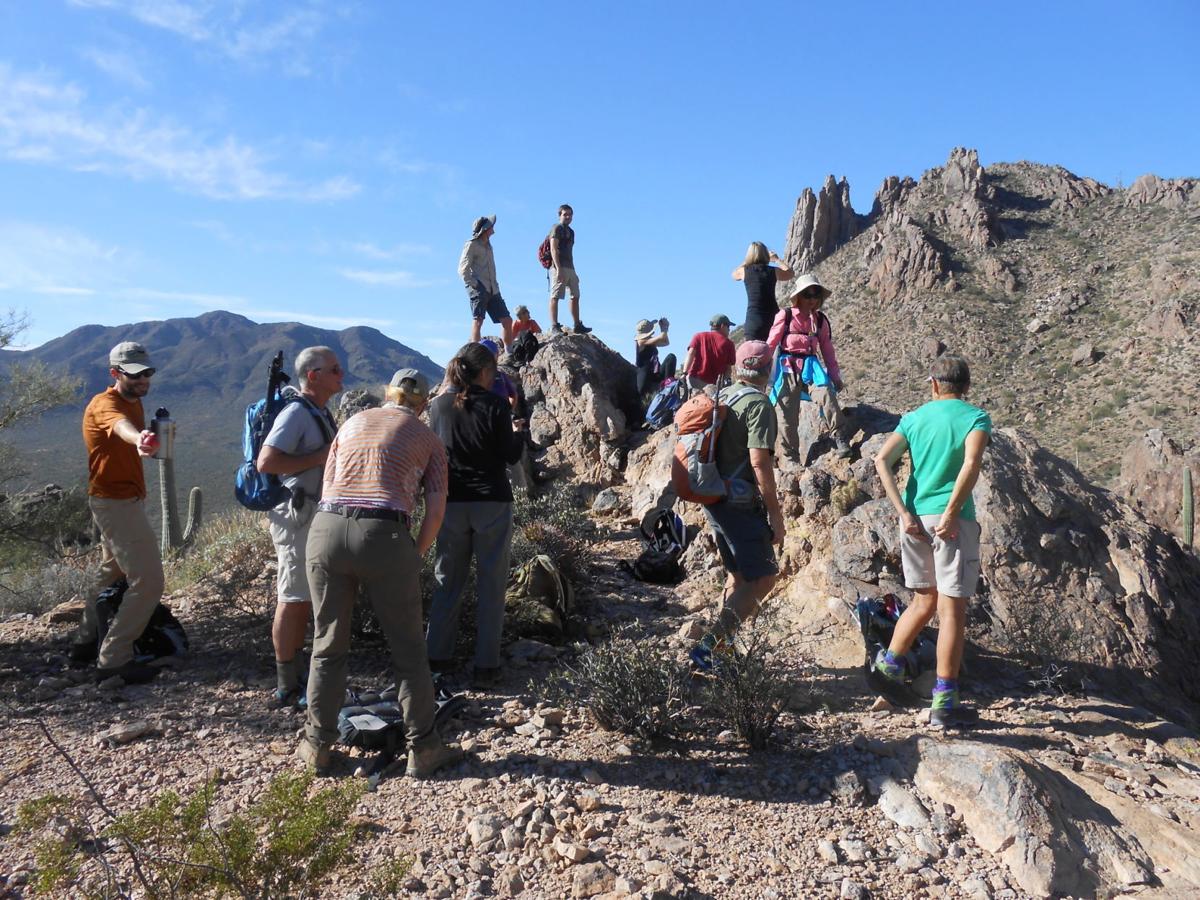 Ironwood Forest National Monument must be protected to preserve its plants and animals as well as the tourism spending and jobs it has generated, said a group of speakers led by U.S. Rep. Raúl Grijalva.

Grijalva, five environmentalists, a Tohono O’odham tribal official and an aide to Pima County Supervisor Sharon Bronson held a Wednesday news conference. They spoke against a Trump administration effort to review Ironwood and 26 other national monuments, including four in Arizona, for possible elimination or reduction in size. All these monuments were created by presidential orders, which President Trump and numerous other Republicans have criticized as executive branch overreaching.

Ironwood was created in 2000 at the request of Pima County government and local environmentalists, with little major public opposition, speakers noted. That’s unlike other monuments declared in Utah and elsewhere over local opposition.

“This is one that I worked for,” said Tucson Democrat Grijalva, a former county supervisor, as he stood amid rocky ridges and desert shrubs of the Waterman Mountains inside the monument. Referring to Trump’s order to review the monuments’ legal status, Grijalva said, “We question the motivation of that and we question the legalities of that.”

While Trump’s review was in part triggered by former President Obama’s controversial designation of the Bears Ears National Monument in Utah, “it was also an opportunity to deal with the demands and pleadings of industry, particularly the extractive industries, to go into these monuments and exploit them,” Grijalva said.

Grijalva said he and other Democrats on the House Natural Resources Committee have asked Interior Secretary Ryan Zinke “for transparency — who did you meet with, who are your stakeholders, what is the criteria for your review, what are the comments that should be made public?”

Last month, three Arizona Republican congressmen and 11 other Congress members wrote to Zinke asking to eliminate Ironwood and Grand Canyon-Parashant, the Sonoran Desert and the Vermillion Cliffs monuments in this state. They said Ironwood “prevents multiple use of state trust lands” which they said harms the public school system because it gets revenues from state land sales. The monument contains close to 129,000 acres of federal land and about 54,000 acres of state land. They also said the monument designation prevented mineral and geothermal energy production and led to a ban on target shooting there.

On Wednesday, Bronson aide Maria Klucarova countered that Ironwood is one of many places in Pima County that in 2015 accounted for more than $2 billion in travel and tourism spending. That overall spending generated 24,600 jobs, $115 million in state tax revenues and $81.9 million in local tax revenues, Klucarova said.

“We know about economic development, we know about the almighty dollar. But there are a few things that are non-negotiable, that we must preserve and protect, not for me or you, but for our elders and our children,” Jose said.

Ironwood trees can live for eight centuries and serve as "nurse plants."

A total of 27 national monuments will be reviewed.

President Obama could set aside 1.7 million acres of land for protection.

Zinke declined to say whether portions of the monuments would be opened up to oil and gas drilling, mining, logging and other industries for which Trump has advocated.

Grijalva could bring dramatic shift as head of resources committee

"We’re going to be seeking some balance, bringing conservation and science back into the equation," Tucson Democrat says.

Bighorn sheep are among the wildlife species at Ironwood Forest National Monument.

Verlon Jose of the Tohono O’odham Nation says Ironwood “is our national library.”