Grotto Hill is located just east of the Mission San Xavier del Bac on the Tohono O’odham Nation. The Hill is known for a white cross placed on its peak and a small religious shrine located halfway up the walking trail.

The north facing shrine is a replica of the Grotto of Lourdes to honor the Virgin Mary. This irregularly shaped shallow cave or grotto, built in 1908, is a perfect place for prayer and reflection.

I experienced this serene place while attending my first year at the College of Architecture. Moving to Tucson was my first time leaving Canyon de Chelly in Northern Arizona, and visiting the nearby Tohono O’odham community gave me comfort being around fellow native peoples and enjoying their delicious red chili food.

There exists a 360-degree wide panoramic view of the four surrounding mountains — the Santa Catalina, the Rincon, the Santa Rita and the Tucson mountains. A-Mountain can also be seen directly north of this wonderful site, which gave the sense of scale of my location in relation to the University of Arizona campus.

The surrounding natural desert and fertile farmlands along with the nearby winding Santa Cruz River, that once flowed year-round, gave me an understanding of what a “sense of place” and Kevin Lynch’s term “Imageability” meant.

I begin relating and understanding the new terminology being used in design. The aesthetics and proportions of the adjacent “White Dove of the Desert” and the grasping of Louis Sullivan’s “Form follow Function.”

Shade and shadow, solids and voids, texture, context, all became clear to me.

The sequential approach by vehicle, then the strolling procession up Grotto Hill, reminded me of the Greeks starting from their Agora and progressing up to the Acropolis during the festival of the Panathenaia.

My journey around this spiral path allows me to experience differing three-dimensional views of the Mission and as I arrive at my destination at the node where I contemplated about my future career as an architect.

I regularly visit this place to reminisce about my early days and enjoy the open vistas and sunsets slowly setting over this peaceful community. Was all this knowledge always in me and I just became aware of this knowledge while studying architecture?

Favorite Places is an eight-part series featuring local architects speaking thoughtfully and personally about a favorite building, place, or space in Southern Arizona.

Watch “Favorite Places” on Arizona Illustrated every Sunday at 6:30 p.m. through November on PBS 6.

What Hi Corbett lacks in architecture, it makes up for with energy, ambience

Hi Corbett has endured as a beloved destination and remains an integral part of the Tucson community fabric, encouraging interaction and socialization, promoting fun, showcasing the environment, and featuring a constantly changing, energy-filled setting.

Tucson architects weigh in on their favorite places around the Old Pueblo. One hails Mercado San Agustin as a place that "encourages spontaneous interactions."

This historic Tucson neighborhood is exploding with works of art

Colorful adobe homes are the draw for one of Tucson's oldest neighborhoods, but murals and other works of art are another reason to venture over to Barrio Viejo.

The Frank De La Cruz Collection gives youth meaningful access to their ancestors’ history and the understanding that it is just as American as what they will find in their classroom, writes Pima County Library employee Lu Guerrero.

Rosie on the House: Disinfecting is more than just a spray and wipe

The tools you use to clean are just as important as the cleaning solution and the methodology to cleaning.

Modernism Week steps up its virtual offerings in 2020

This year's event will cover a range of topics, including neon signage and desert modern architecture, and will be held on a number of online platforms

Books to celebrating the 100th anniversary of the 19th Amendment and other milestones.

As much as the architecture is engaging, there is another thing that draws the attention of Tucson architect Valeria Moraga — the people that each home represents.

Explore Mount Lemmon and its many microclimates

For Tucson architect Michael Nervik, the wide variety of activities on Mount Lemmon make it a go-to destination. 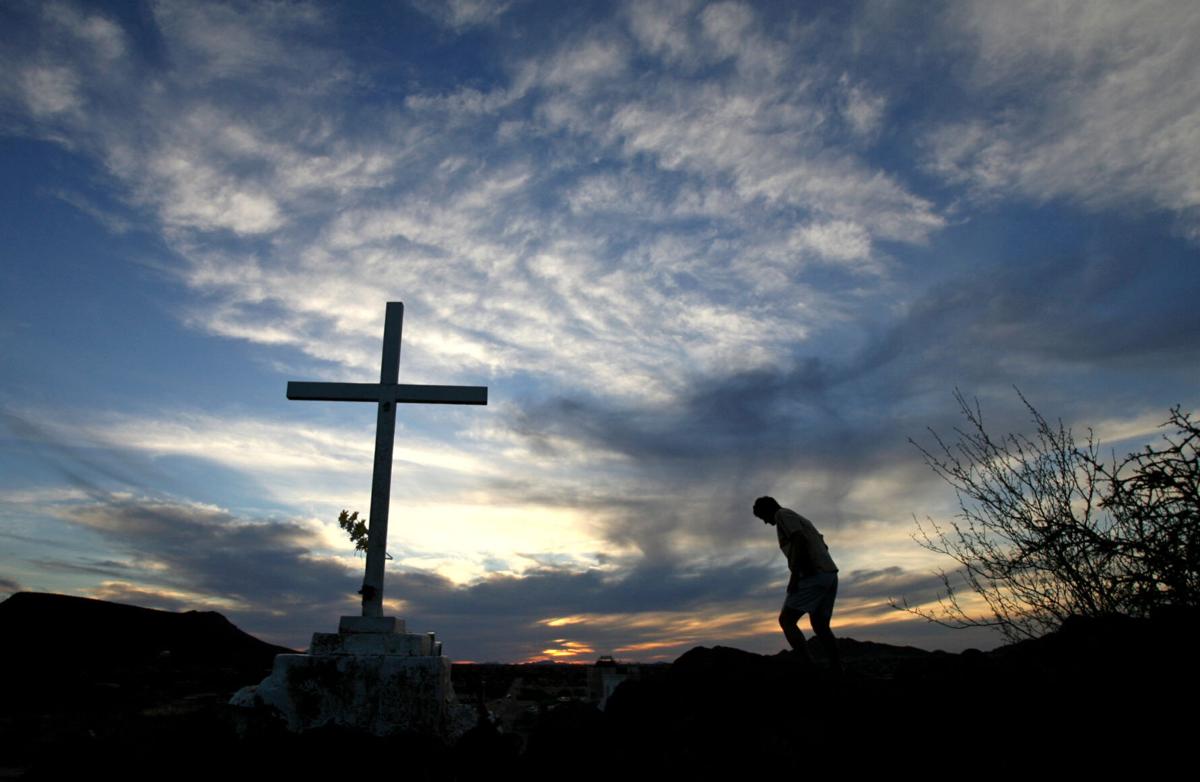 A visitor hikes to the top of Grotto Hill next to San Xavier del Bac south of Tucson in 2007. 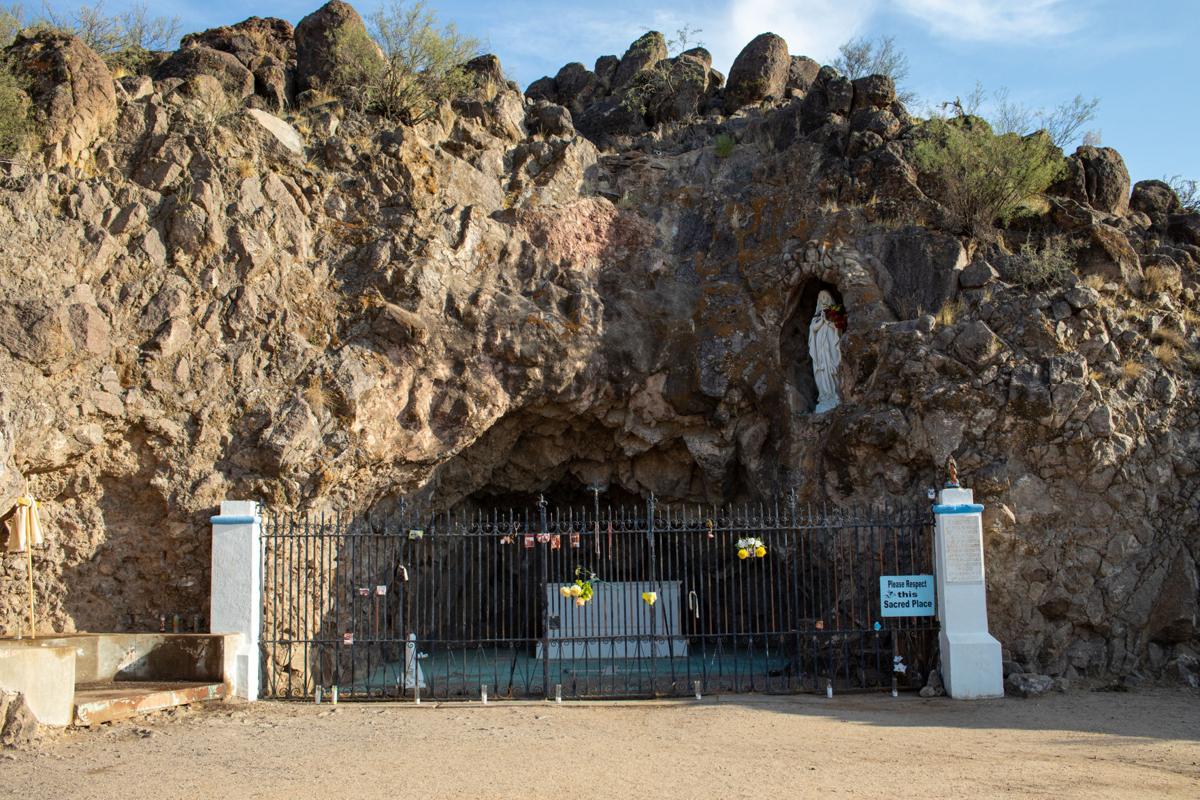 The grotto, built in 1908, is a perfect place for prayer and reflection. It’s surrounded by natural desert and fertile farmlands. 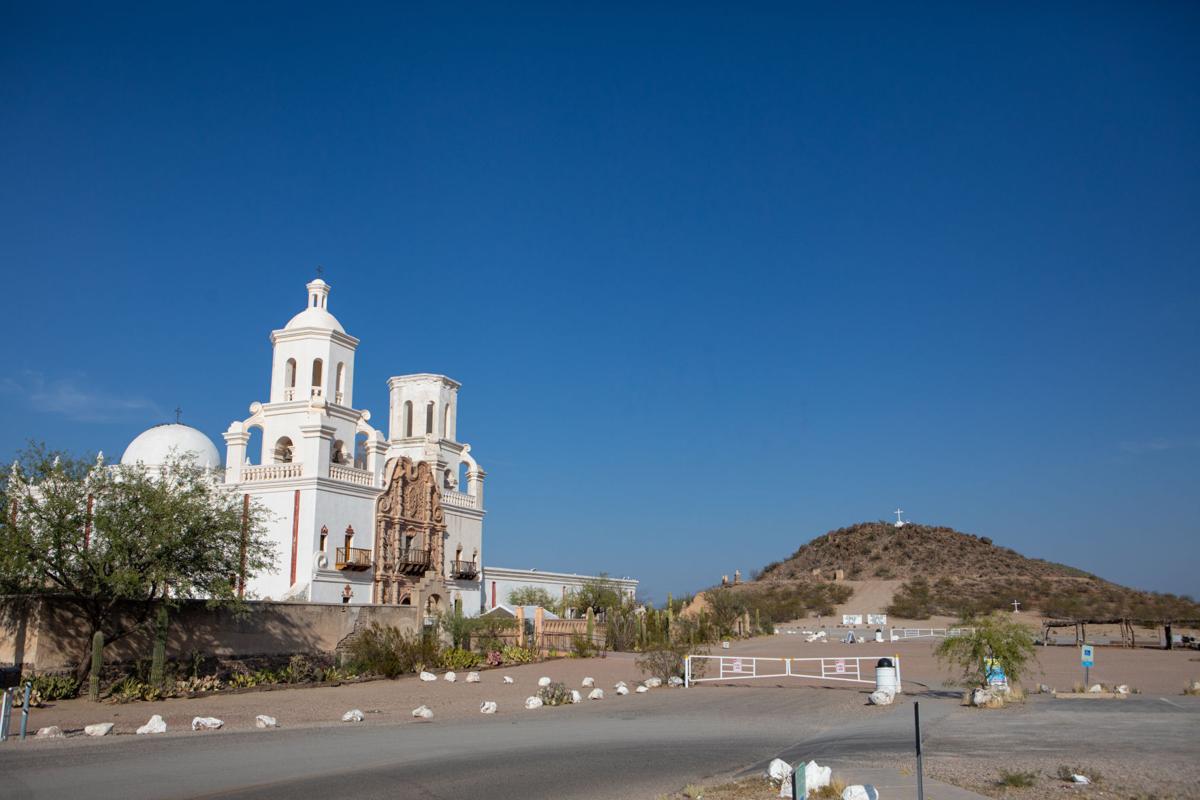 There exists a 360-degree wide panoramic view of the four surrounding mountains around the site. 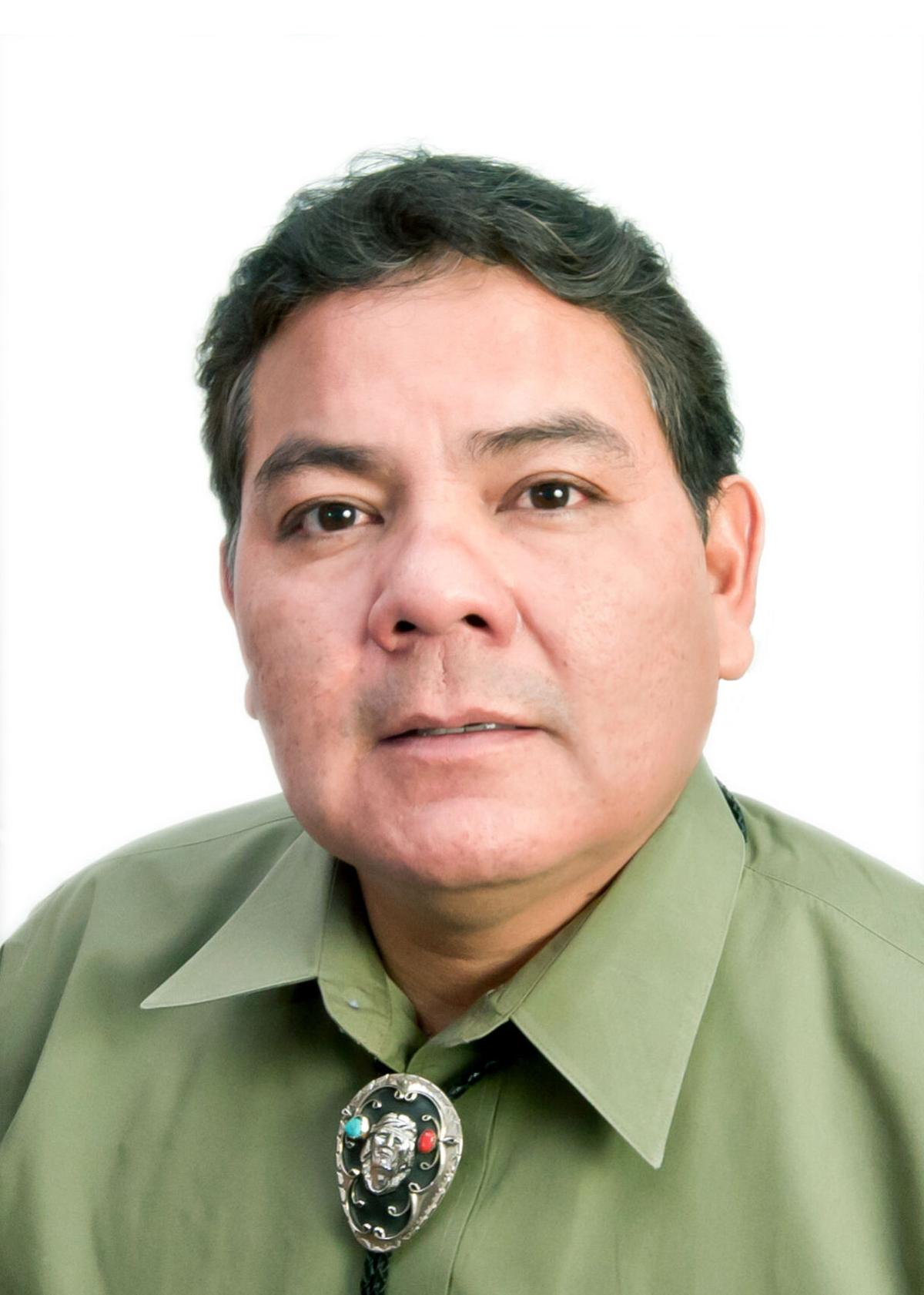