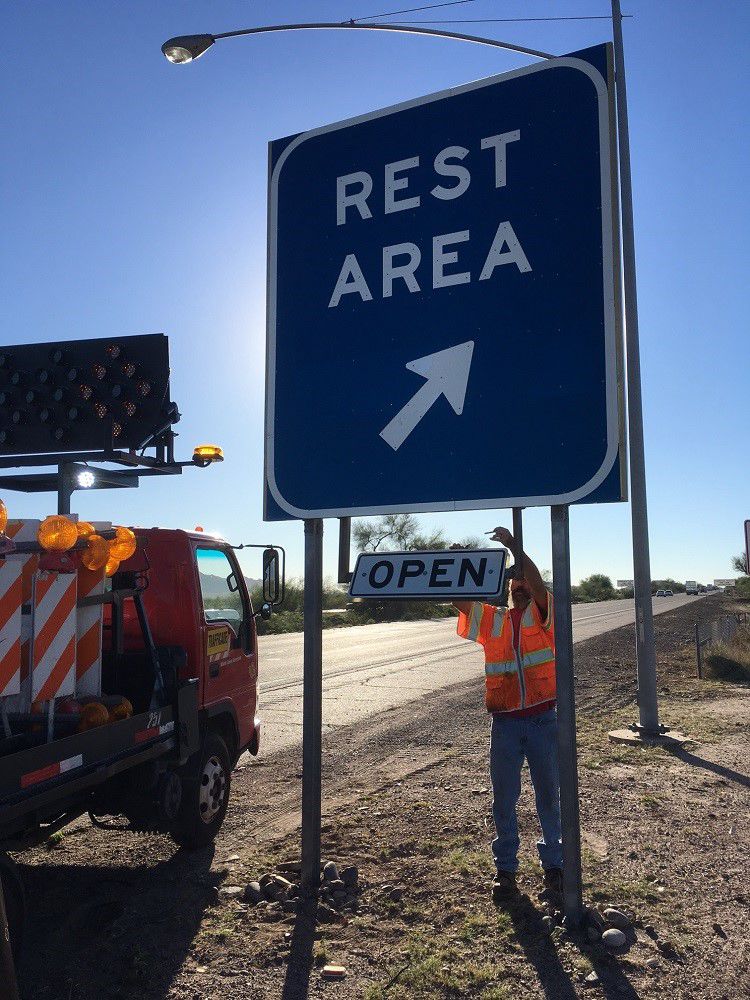 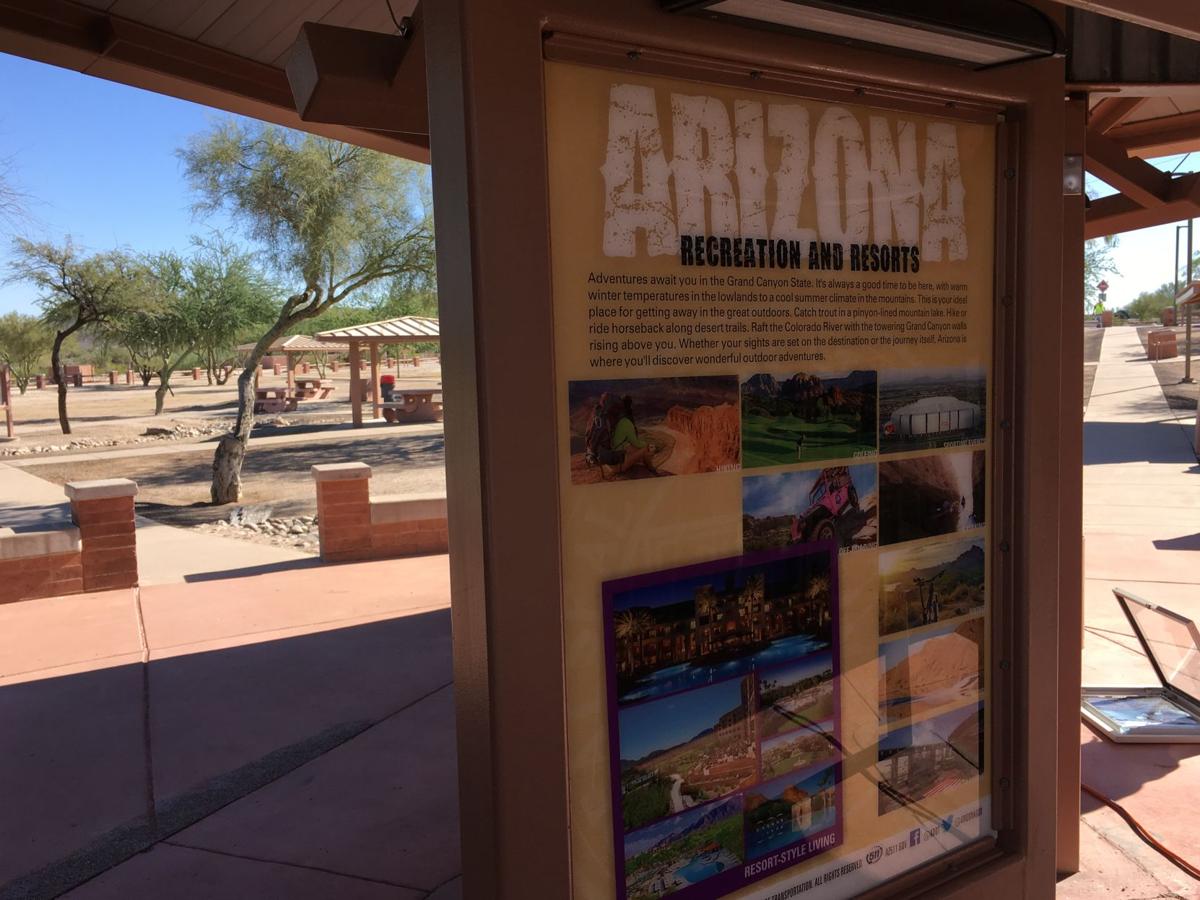 Less than a year after its closure, the rest area between Casa Grande and Phoenix has reopened.

The rest stops, which sit on eastbound and westbound lanes of Interstate 10 just north of Casa Grande, closed in January of this year for renovations. At the time, the closure was estimated to last six months, Arizona Daily Star archives show.

The rest stops, called the Sacaton Rest Area, are about 30 miles southeast of Phoenix.

During the renovation process, upgrades were made to the bathrooms, water lines, septic tanks, electrical and mechanical systems and paint, said officials with the Arizona Department of Transportation.

Upgrades were also made to comply with the Americans with Disability Act, the department said.

The renovations to the Sacaton Rest Area were part of a project that also includes the Canoa Ranch Rest Area on I-19 in Green Valley.

The Canoa Ranch Rest Area will close on Thursday to begin similar upgrades and is estimated to reopen in six months.

Outcome of tight McSally, Sinema race could be slowed by "late earlies"

Voters who dropped off mail0in ballots at polling stations on or close to Election Day can jam up the vote-counting system.

Tucson first responders to be recognized at Heroes Day ceremony

Local first responders and a 7-year-old boy will be recognized at Thursday’s Heroes Day awards ceremony.

PHOENIX — Arizonans did more than choose a governor on Tuesday. They also made their selections for a variety of other posts, as Republicans k…

University of Arizona Police held a press conference Wednesday afternoon to address rumors about a series of recent assaults near campus.