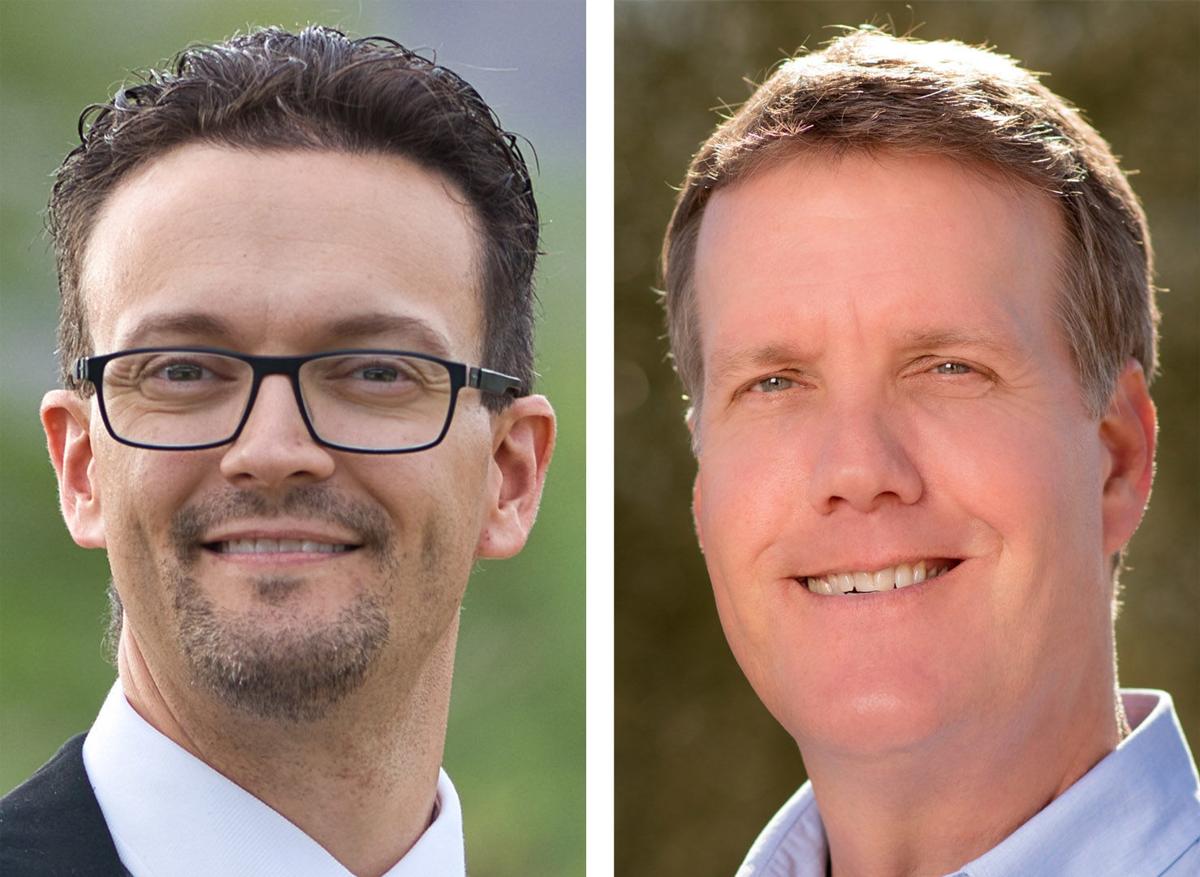 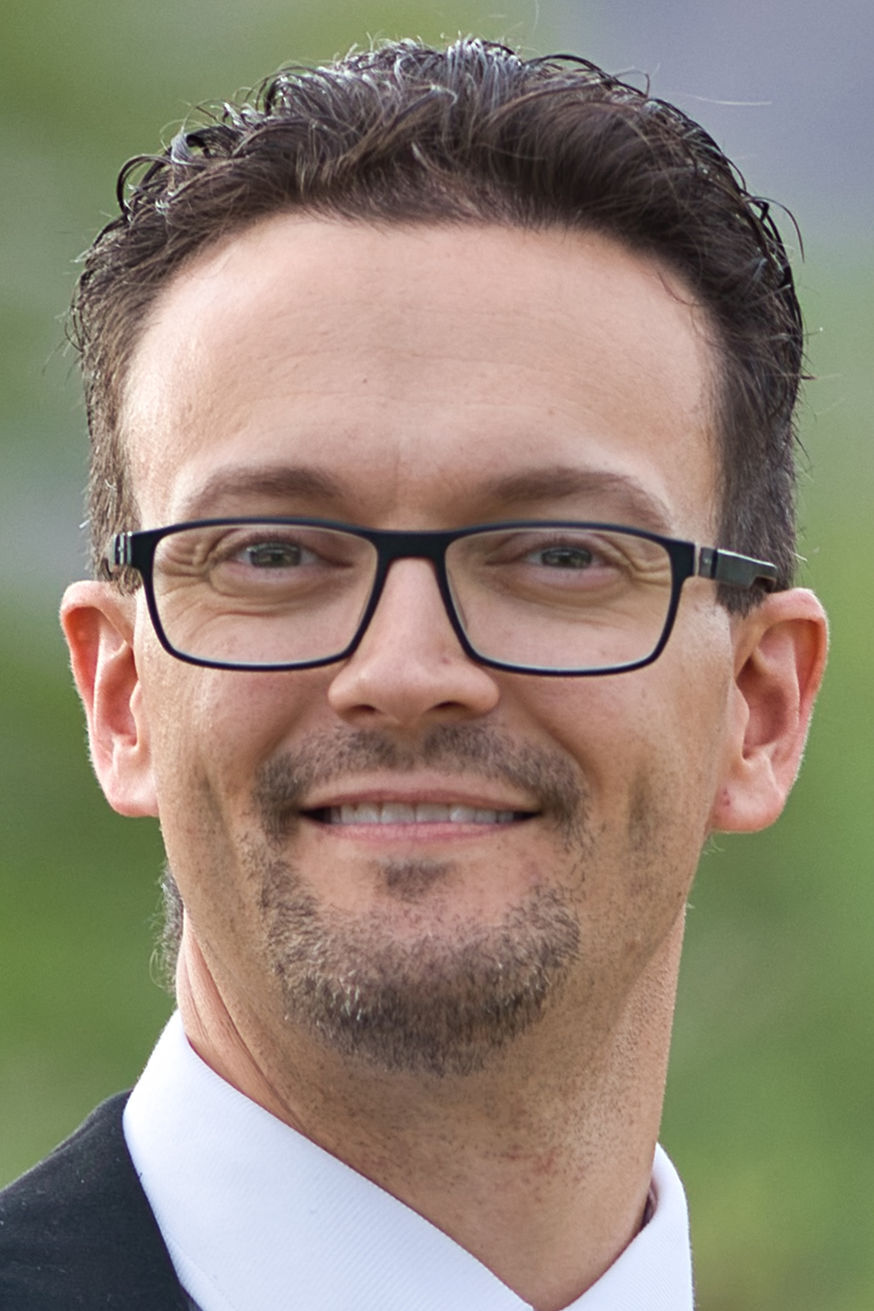 Steve Spain, candidate for Pima County Board of Supervisors, District 1

In recent campaigning for a seat on the Pima County Board of Supervisors, Republican Steve Spain and Democrat Rex Scott were surprised to find common ground in their support for accepting Operation Stonegarden grant and opposition of an Interstate 11 through Avra Valley.

But in the race to represent District 1, the similarities between Spain — a political newcomer who has experience in the IT and hotel operations fields — and Scott — a longtime public school educator — mostly end right there.

The two are vying to replace Republican Ally Miller, who announced she wouldn’t seek a third-term representing the district that includes the north-side of the county, including Oro Valley, Marana, Casa Adobes and the Catalina Foothills.

The district has been a long-time Republican hold, but Scott is hoping his past experience as a city councilman in Ohio and principal in public schools in the area, and his own exodus from the Republican party two decades ago, make him a prime candidate to be the first Democrat to win the seat since Ron Asta in 1972.

“I was always a centrist Republican. … It just felt like there was no longer a place for people of that persuasion in the party,” said Scott, who became an independent in 2000, and then a Democrat four years later. “That in the last 20 years has gotten even worse.”

He also pointed to recent trends in voter registration in the district, which show 56,273 registered Republicans and 53,387 registered Democrats, as well as a large number of those listed as others, with 41,761, according to the Pima County Recorder’s Office.

“So you’ve got the fact that it’s a purple district, my own background as a voter, my background as a leader, and then my prior service — half my career to the people in the district. That’s why it’s going to be different,” Scott said.

For Spain, he shrugged off Scott’s assessment of the race, saying that he prefers to not look at voters as numbers, but rather judge them based on the conversations he’s had with voters since he emerged from a crowded Republican primary in August.

He labeled those conservations as “informative and insightful.” He said the biggest takeaway is that voters feel, across party lines, that “Pima County needs to improve on its fundamental services.”

A proponent of small government, Spain said he’s heard the obvious complaints about road conditions, but has heard many complaints about county taxes. He said there’s been a lot of concern about the recently mailed out property tax bills, with some people saying they were concerned about paying the amounts amid financial constraints spawned by the pandemic.

One solution he’s proposed is promoting autonomy in some unincorporated areas of Pima County, through incorporation into towns or cities of places like Green Valley, Catalina Foothills, Vail or Picture Rocks. That would allow them to “govern themselves,” he said.

“That’s not what a county should do and that’s part of why Pima County has been so big as a government,” said Spain, who said that has made the county “inefficient.”

Spain has gained traction in the region on the heels of an endorsement from Miller, the polarizing supervisor who has held the seat since 2012. While Spain said he feels Miller has received an “unfairly bad rap,” he said the two differ in that he’s more interested in dialoging with opponents and the public who might disagree with him.

“I think my personality is more bent toward finding a common ground solution,” he said.

Scott sees his opponent a different way. He feels Spain, in a past role as a political pundit, has made comments critical of his opponents as well as both Republican and Democrat members of the board of supervisors, going so far as documenting those comments on a website he registered. He said that will make it difficult to work well his colleagues.

“I think bottom line is he’s not running a campaign that is worthy of these times — these times of challenge and crisis,” Scott said.

For Scott, that means prioritizing pandemic recovery, which includes leaving decisions up to the county’s health department — and ensuring to fund any resources they need. He expressed support of the current budget, adding that he’d like to see more support for early childhood education. And safe-guarding other services, like libraries, parks and the sheriff’s department.

“The essential work of local government is to ensure all of its services and supports are provided with the highest level of equity and customer service and respect for the public revenues entrusted to us,” he said.

Spain sees the fact that Scott feels that the county “runs a lot better than it does in practice” is their biggest difference, adding that “fundamentally Rex is a big government kind of guy” and they butt heads on whether Pima County has ever recovered from the 2008 economic recession.

He shrugged off his opponent’s concerns that he can’t work with people, saying that his career in hospitality is proof of that.

“I genuinely enjoy working with people, finding solutions together, sharing the laughs where we can and accomplishing things together. That’s who I am at the core,” he said.

Rex Scott: The supervisor I will be

OPINION: Democratic candidate for Pima County Supervisor, District 1, Rex Scott, asks voters of the district for his support. "Local government, the level closest to the people, should be the least partisan," he writes.

Four Republicans and two Democrats are running in the Aug. 4 primaries to replace Allie Miller. Winners will meet in November.

Monday, April 6 was the deadline for federal, state and county candidates to file nominating petitions. Here's a list.

OPINION: Letter writers begin to weigh in on all the local races this election season, with a few focusing in on the District 1 Pima County Supervisors race between Republican Steve Spain and Democrat Rex Scott.

Miller makes endorsement for her replacement on Board of Supervisors

Ally Miller, who is not seeking re-election, is supporting fellow Republican Steven Spain for her District 1 seat.

Steve Spain, candidate for Pima County Board of Supervisors, District 1 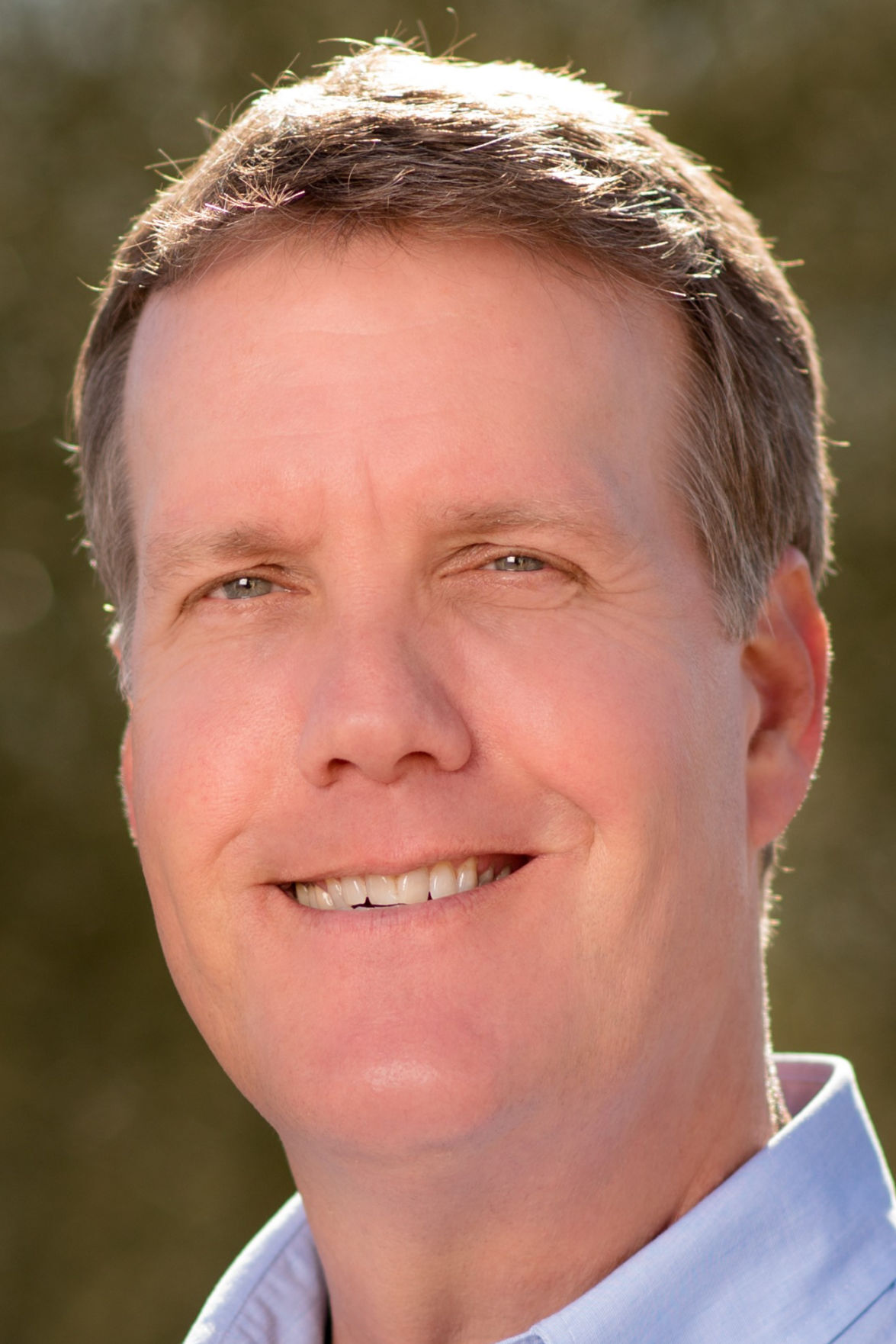