The former prisoner of war blamed the media for the dust-up, saying Tuesday that the comments made by the Republican nominee on Monday during an event in Virginia were twisted by the media. McCain specifically cited the New York Times as an example.

“This is kind of the classic example of the media feeding frenzy that is going on. The bias that is in the media,” McCain said during a meeting with the Arizona Daily Star’s editorial board.

“What he is saying is that some people, for whatever reason, and we really don’t understand why, suffer from PTSD, and others don’t.”

Here is what Trump said: “When you talk about the mental health problems — when people come back from war and combat, and they see things that maybe a lot of the folks in this room have seen many times over, and you’re strong, and you can handle it. But a lot of people can’t handle it.

“They see horror stories. They see events that you couldn’t see in a movie, nobody would believe it.”

Veterans reported feeling insulted by Trump’s remarks, made at an event organized by the Retired American Warriors political action committee. McCain said Trump’s comment is a fair assessment for some soldiers coming back from Iraq and Afghanistan.

“There are people who suffer from PTSD,” McCain said.

McCain, 80, vowed to help those suffering from the condition, adding he does not have the potentially debilitating problem.

“I know people who have suffered from PTSD,” he said. “I never have. I have never had a flashback. I never had a bad memory; I never had anything but the greatest gratitude for the honor of serving in the company of heroes.”

McCain went on to say that while he sides with Trump on this issue, he has stood up to him and other party leaders before, including calling for the firing of former defense secretary Donald Rumsfeld.

“Whoever the next president is, I will take a stand on what I think is the best for the security of the nation,” McCain said. “I’ve criticized comments of Mr. Trump’s on NATO, prisoners of war and on a number of other comments he has made.”

McCain elaborated, noting he fought back when Trump said last year: “I like people who weren’t captured.”

“I stood up, not for me, but for those brave Americans who have been prisoners of war,” he said.

McCain’s rival, Rep. Ann Kirkpatrick, said McCain is choosing to put his political ambitions ahead of speaking out on another Trump controversy.

“It is not the media at fault for Donald Trump’s disgusting and insulting comments, it’s Trump himself, and by defending them, John McCain has reached a new low,” said Kirkpatrick. “Instead of standing up for our veterans, McCain chose to stand up for Trump — proving that he will literally say or do anything to cling onto his 33-year Washington career.”

or 573-4346. On Twitter: @JoeFerguson The Associated Press contributed to this story 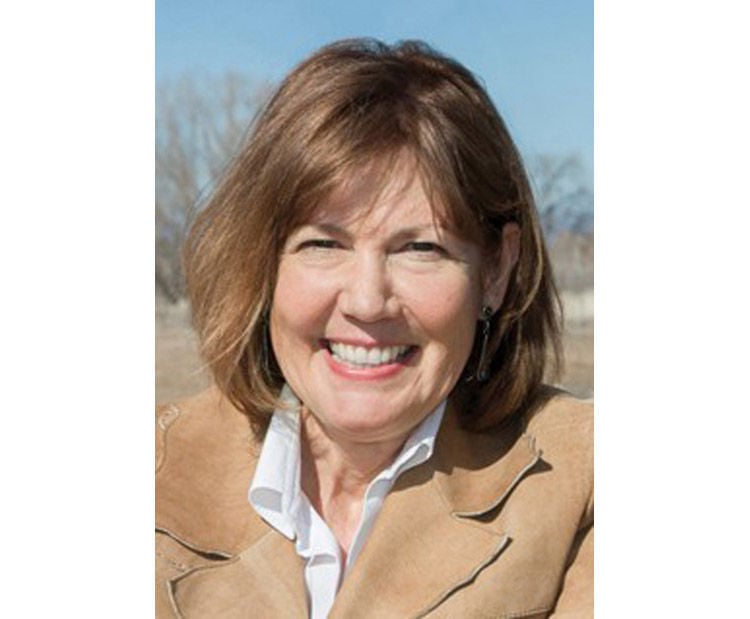 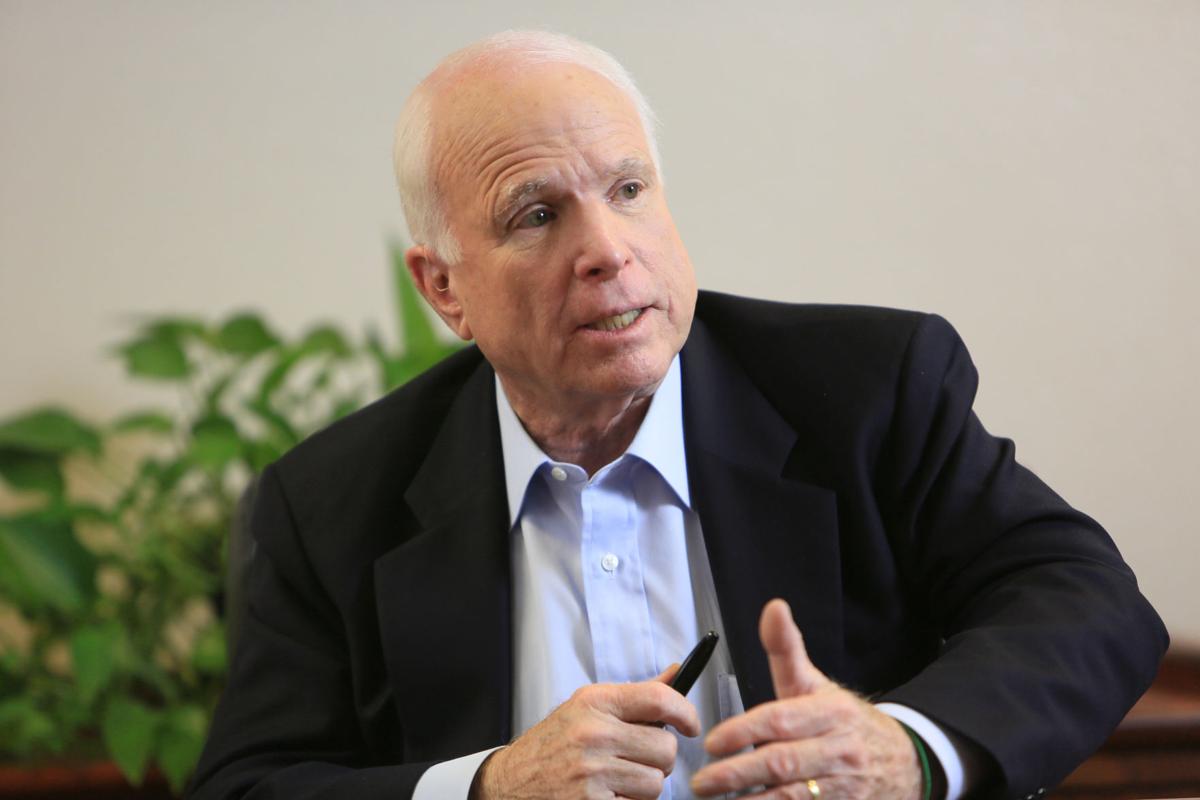