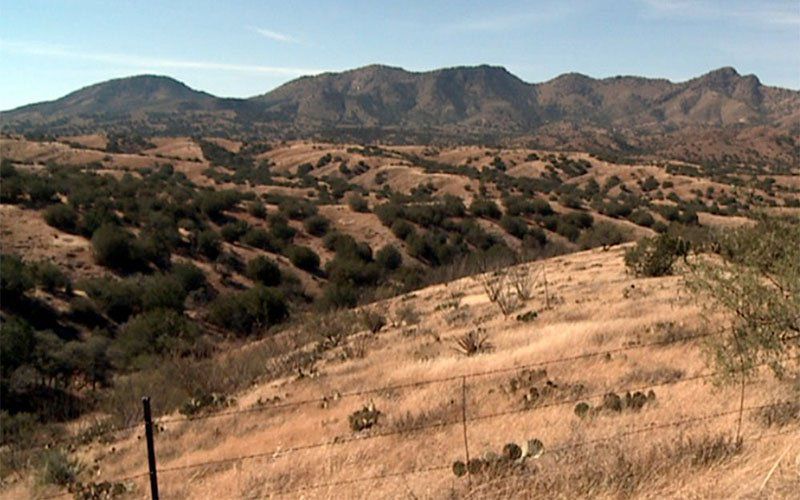 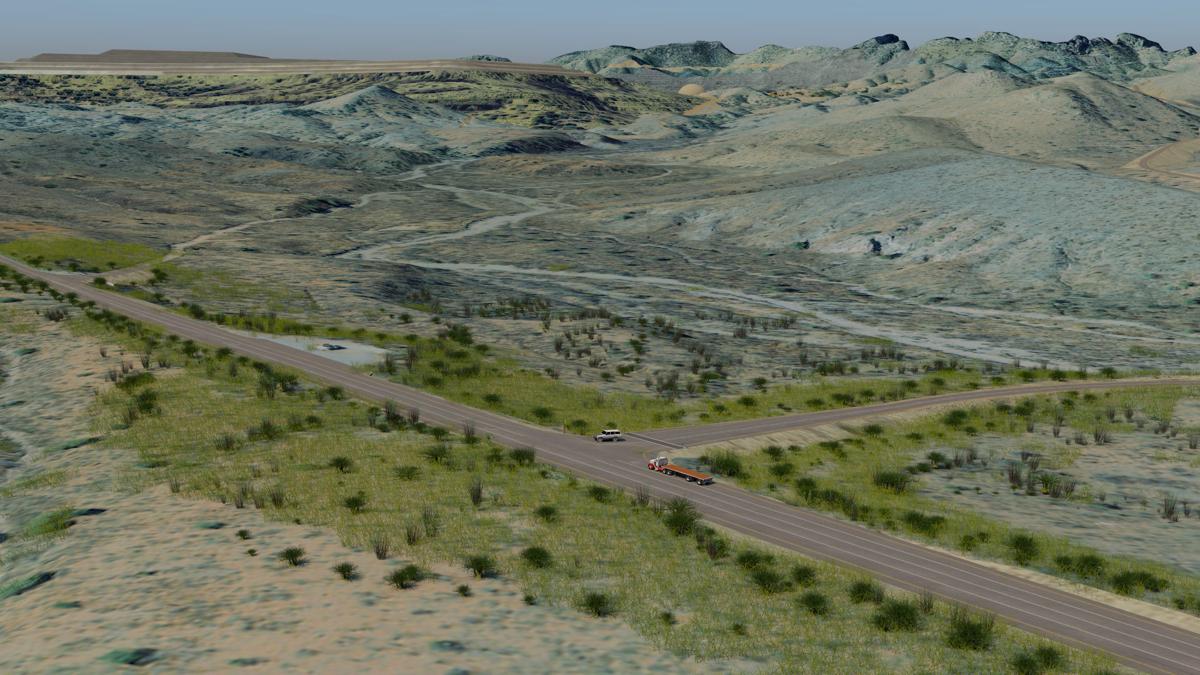 A federal judge has declined to reconsider his July ruling that barred construction of the Rosemont open-pit copper mine.

U.S. District Judge James Soto turned back a request from Hudbay Minerals to vacate or amend his July 31 ruling that overturned the U.S. Forest Service’s approval of the $1.9 billion mine project in 2017.

“Motions for reconsideration should be granted only in rare circumstances,” Soto wrote in his Oct. 25 decision, concluding: “The court finds no basis to reconsider its decision.”

Reacting, the mining company said in a written statement: “We will be continuing our work to appeal the decision as we evaluate next steps for the project.”

It said Soto’s ruling “confirms that the court continues to misinterpret decades of precedent and the federal regulations and mining laws that govern the Rosemont project.”

The deadline is Dec. 27 for Hudbay and the U.S. government to file an appeal to the 9th Circuit Court of Appeals. The 9th Circuit could take up to 18 to 24 months to rule on the case, experts have said.

“The ruling reaffirmed his thorough legal factual reasoning,” said Stu Gillespie, a Denver-based attorney for Earthjustice, a nonprofit environmental law firm. “Judge Soto summarily dismissed Rosemont’s request to reconsider. It really speaks to the judge’s conviction that he got it right.”

Hudbay had asked Soto in late August to reconsider his ruling that the Forest Service had erred in approving the mine because it hadn’t determined the validity of the company’s mining claims filed on public land where it hopes to dispose of mine wastes.

The company has said it wants to put 1.9 billion tons of waste rock and mine tailings on 2,447 acres of Forest Service land at the mine site in the Santa Rita Mountains southeast of Tucson.

Tucson-based Soto found that without valid mining claims, that public land can’t be used for mining activities under the 1872 Mining Law.

His July ruling came down one day before Hudbay planned to start land-clearing for the mine, which would create 500 high-paying, long-term jobs and indirectly create another 1,600 jobs.

In its reconsideration request, Hudbay said Soto ruled that Rosemont Copper lacked valid mining claims. The job of determining claim validity should have been turned back to the Forest Service for further review, the company said.

The judge’s ruling “violates established principles of administrative law and constitutes manifest error,” the company wrote in its request for reconsideration.

Also, because Soto’s decision focused so heavily on mining claims as regulated by the 1872 Mining Law, the company wanted the decision vacated on the grounds that opponents lack standing to sue on the issues that led to his decision.

“As such, we filed this motion to request that the court take the proper course of action by remanding the environmental impact statement back to the agencies so that they could consider the validity of the claims in question,” Hudbay said this week in its statement reacting to Soto’s new ruling.

But Soto said a motion for reconsideration is appropriate mainly when the court “is presented with newly discovered evidence, committed clear error or the initial decision was manifestly unjust or if there is an intervening change in controlling law.”

“Such motions should not be used for the purpose of asking a court ‘to rethink what the court had already thought,’ ” Soto added, citing a 1995 District Court ruling. A reconsideration motion may not be used to raise arguments that could have been raised earlier, or be used to repeat previously made arguments, he wrote.

“Mere disagreement with a previous order is an insufficient basis for reconsideration,” he wrote.

A 62-year-old man died Thursday morning after being struck by a pickup in a south-side Tucson intersection, police say.