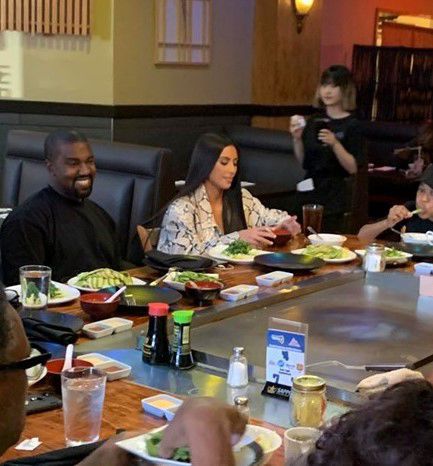 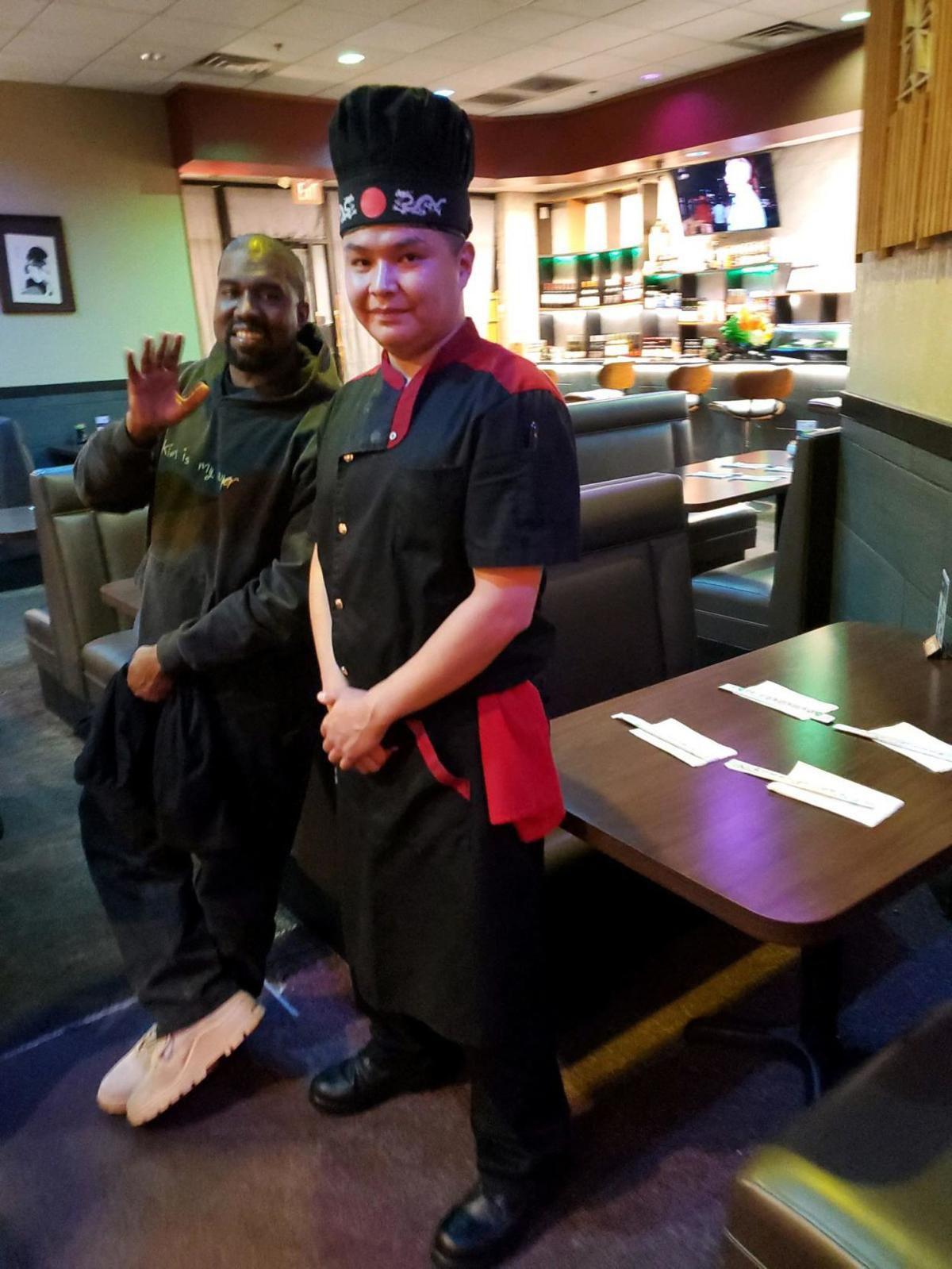 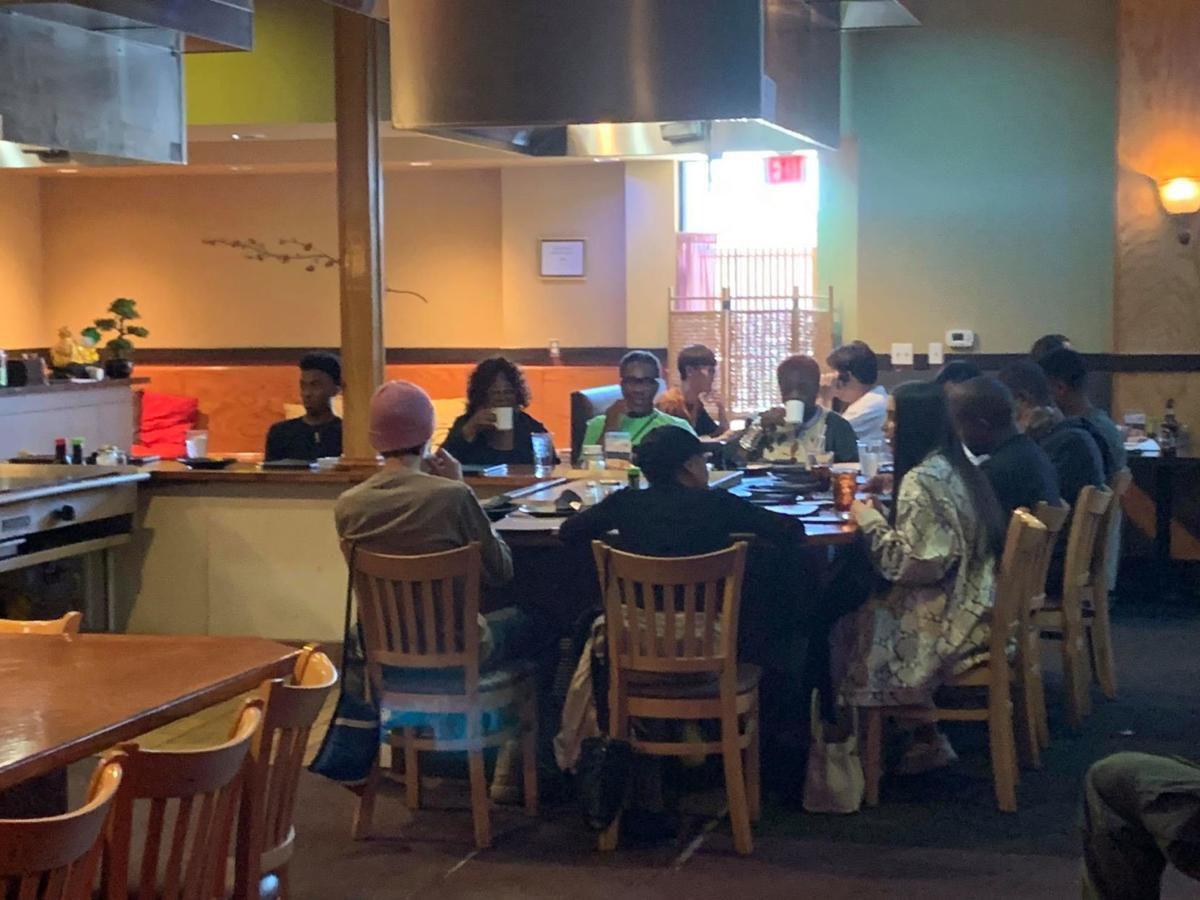 Kanye West and Kim Kardashian were in Flagstaff over the weekend and celebrated West’s birthday at a local restaurant. It is not known why the celebrity couple was in Flagstaff, but they visited for at least three days.

During their visit, Kardashian and West, along with West's family members, ate three times at the Japanese restaurant Teppan Fuji, said the restaurant’s owner Alex Fang.

West came to Teppan Fuji for dinner on Friday, which Fang said was “a big surprise.”

On Saturday, Fang said West returned with Kardashian and his family to celebrate West’s birthday with a lunch before again coming back on Sunday for dinner.

Fang said many of the regular patrons and employees were able to get photos with the two stars, adding that Kardashian was very kind. He said he asked West what brought the couple to Flagstaff, but West only answered him with a smile.

11 celebrities that have been seen at Tucson eateries:

No verdict yet in human-smuggling case in Tucson federal court

Judge tells them to return Tuesday for more deliberations.