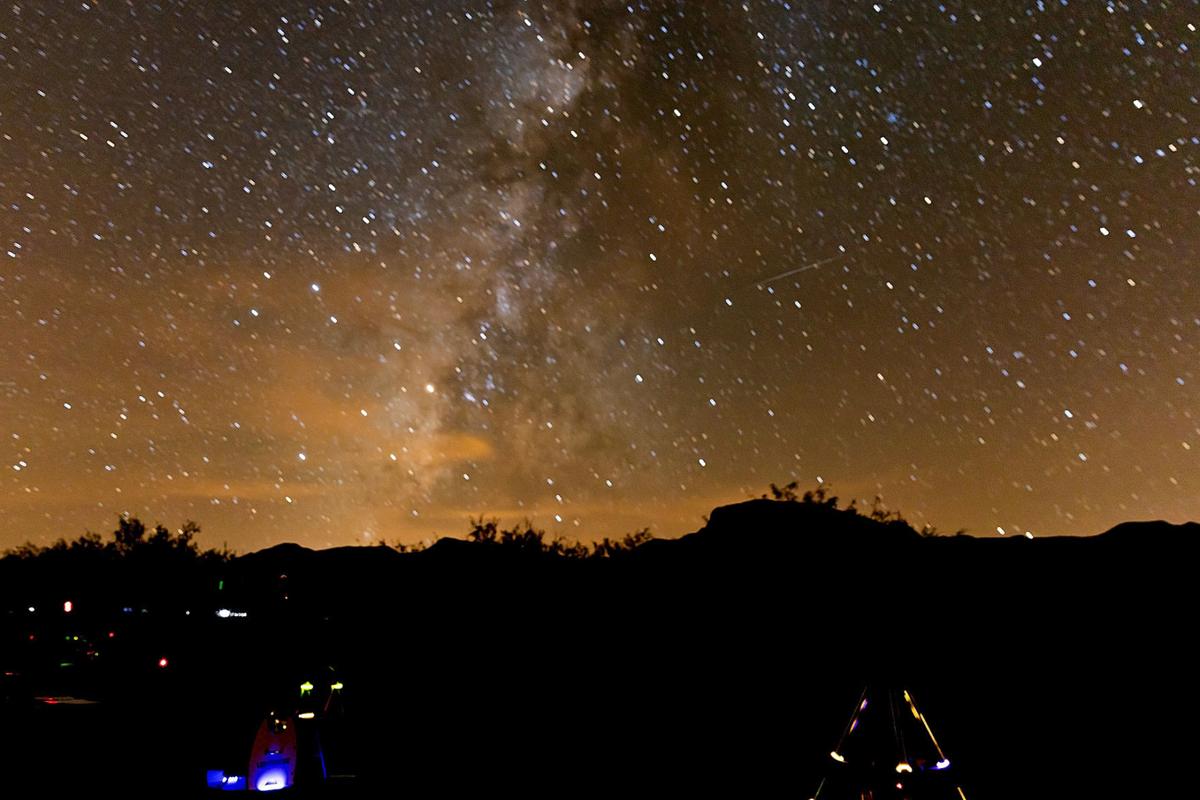 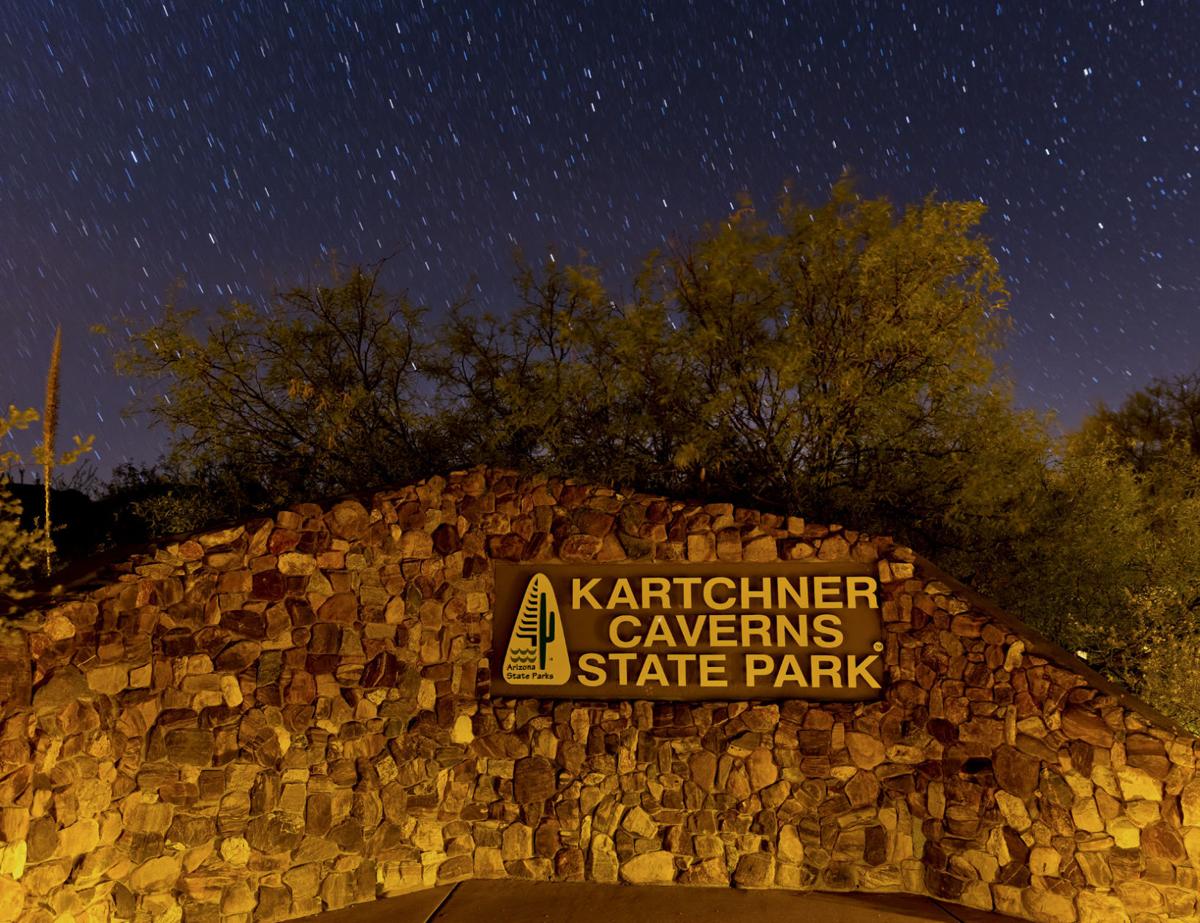 Kartchner Caverns State Park south of Benson — best known for its spectacular limestone caves — now has a new claim to fame: It has been designated as an International Dark Sky Park by the International Dark-Sky Association.

“The team there (at Kartchner Caverns) has done a commendable job in protecting the park’s night sky,” said Scott Feierabend, executive director of the Tucson-based association.

The association started the Dark Sky Places Program in 2001 to encourage communities around the world to preserve and protect dark sites through responsible lighting policies and public education.

“The success of Kartchner Caverns’ bid to become an International Dark Sky Park is the result of many people working for the past several years to do something that’s not easy: Secure the quality of the night sky over a park that’s within reach of a million people in Southern Arizona,” said John Berentine, program manager for the association. “The Dark Sky Park award, as much as it recognizes the dark night skies that exist at Kartchner, is equally a means of recognizing and honoring the efforts required to keep them that way.”

Sue Black, executive director of Arizona State Parks and Trails, said, “We are so excited to have Kartchner Caverns State Park designated as a Dark Sky Park. This designation supports our mission to preserve and protect Arizona’s natural resources.”

Kartchner is the second state park in Arizona to win dark-skies status. Oracle State Park near the town of Oracle received the designation in 2014.

Kartchner Caverns will host a public event at the park in celebration of the designation beginning at 2 p.m. on Sept. 9. Speakers will commemorate the occasion, and solar telescopes will be set up for public viewing.

To reach the park from Tucson, take Interstate 10 east to Benson. Exit there and follow Arizona 90 nine miles south to the park.

Tucson's Sweetwater Wetlands look a bit like a bayou this summer

Check out the verdant late-summer beauty at Sweetwater Wetlands.

Tucson weather: Triple-digit heat and a slight chance of rain

Showers and thunderstorms are most likely to areas west of Tucson.

Arches and windows in rocks can be found near the Catalina Highway.

Recent launch of 60 satellites will provide internet access to remote areas; is just the start of such ventures.