PHOENIX — Legislation to let employers pay some young workers less than the minimum wage hit a roadblock Thursday amid questions of whether it will discourage people from going to school.

Rep. Travis Grantham, R-Gilbert, was forced to withdraw his House Bill 2523 from consideration by the Senate Commerce Committee after one Republican balked at supporting the measure as already approved by the House. Sen. Tyler Pace, R-Mesa, said he worries that the bill sends the wrong message about education.

Pace also said he wants to be sure that companies don’t replace their minimum-wage workers with those who, under this measure, could legally be hired for less.

His vote is crucial. All three Democrats on the eight-member panel were expected to vote against the measure. Without Pace, the bill would die on a 4-4 vote.

But Pace told Capitol Media Services Thursday he’s going to meet with Grantham to see if his concerns can be addressed and he can support the measure.

The bill would create an exemption to a 2016 voter-approved law that boosted the state minimum wage from $8.05 an hour at that time to $11 now. It will increase automatically to $12 in 2020, with future increases tied to inflation.

Grantham wants to allow employers to pay the federal minimum wage of $7.25 an hour to full-time students who are younger than 22 and work no more than 20 hours a week.

Backed by business lobbyists, he said the minimum wage increase has meant that many companies can no longer afford to hire young people to do basic tasks. He argued that permitting employers to pay something below the state-mandated minimum will help create employment opportunities for students.

“A lot of them can’t get jobs because the lowest-paying jobs went away because people can’t afford to pay somebody $15 an hour to bag groceries,” he said.

“We don’t want businesses to use this as a way to un-employ people who are employed at a certain rate,” replacing $11-an-hour workers with those who can legally be hired for $7.25, he said.

That’s just part of his concern. The real problem, Pace said, is linking a lower minimum wage to being a full-time student.

“The bill, the way it’s written, would say, ‘We’ll pay you more if you don’t go to school,’ ‘’ Pace said. “To me, that appears an incentive to not go to school.”

He suggested flipping the bill — providing for a sub-minimum wage for those who are not in school — might send a more desirable message.

“The governor and both chambers (of the Legislature) are working heavy on making sure that we educate and incentivize kids to go through the process of education to improve their outcomes to be able to provide for their families in jobs that would be above minimum wage,” Pace said. “I want to be sure that, at least for me, that anything I support doesn’t de-incentivize kids to go to school.”

Grantham does not dispute that his legislation allows one rate of pay for part-time workers who are full-time students and a higher rate for those who are not. But he said there’s no rational basis for Pace’s objections.

Pace said he’s generally in favor of what Grantham said he is trying to do: reduce youth unemployment.

Grantham defended targeting his legislation for a sub-minimum wage at full-time students.

“Students are more like seasonal workers,” he said, including people who come here from all over the country and the world. That, he said, puts them in a special class — one that he believes should not have to be paid the full voter-mandated minimum wage.

“I’m not concerned with capturing everybody,” Grantham said. “I’m concerned with folks who come here for a small amount of time, on a temporary basis, and are looking for part-time work,” he said. “It’s that simple.”

Measure would create a new category of "youth employment'' in state labor laws.

The last time Savannah Chavez talked to Genevieve Comeau, she told her how much she appreciated her dear friend. They made plans to go rock cl…

Greyhound Lines Inc. is no longer allowing U.S. authorities to drop off immigrant families inside bus stations, forcing those who have been released from custody to wait outside until they have a ticket.

Votes aren't there to create sub-minimum wage in Arizona

The bid to allow employers to pay some young workers less than the voter-mandated minimum wage is effectively dead. 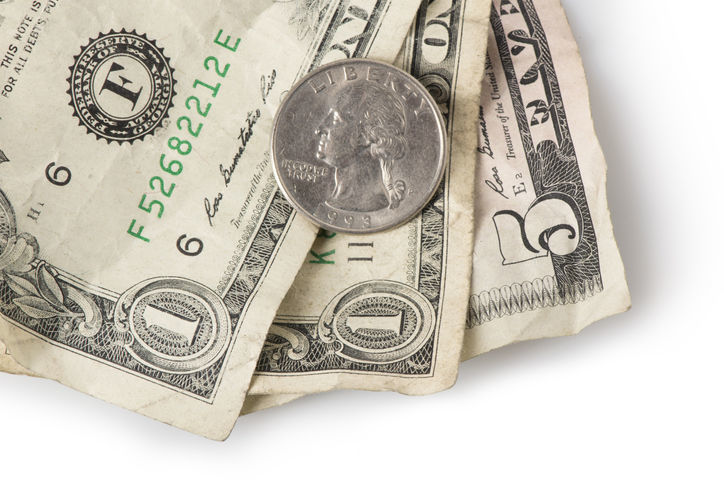 Average hourly wages for private employers in Arizona for January were $27.02. 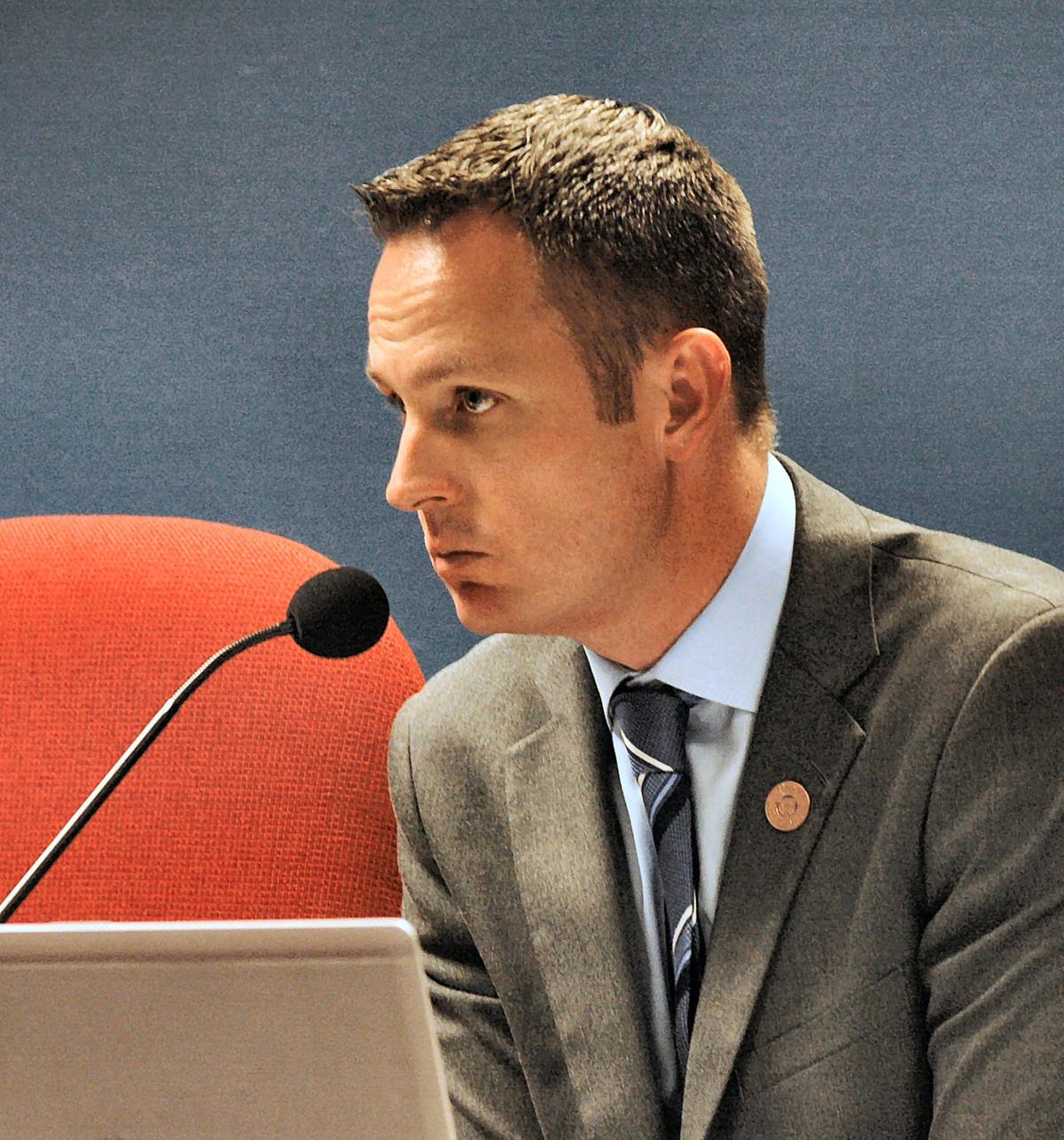