PHOENIX — A two-term state lawmaker wants to require health-care providers to disclose up front whether they won’t provide certain medical services or products based on their religious beliefs.

The proposal by Rep. Pamela Powers Hannley, D-Tucson, would not force doctors, pharmacists or hospitals to serve patients whose needs violate their beliefs. But she said it’s only fair that would-be patients are made aware of that ahead of time, before they show up for services they cannot get.

Powers Hannley said this is about more than doctors who will not prescribe birth control pills or the Plan B emergency contraception, or about pharmacists who will not dispense it, even with a proper prescription. She said many people, including trans people, may want to know up front whether a doctor they need — or even one assigned by an insurance company — will turn them away.

“They don’t want to be embarrassed,” Powers Hannley said.

At the center of the issue is a state law that prohibits the government from denying, suspending or revoking anyone’s professional or occupational license for “declining to provide or participate in providing any service that violates the person’s sincerely held religious beliefs.” The sole exception to that involves law enforcement officers.

A separate and more specific statute says pharmacists, hospitals and health professionals are “not required to facilitate or participate in the provision of an abortion, abortion medication, emergency contraception or any medication or device intended to inhibit or prevent implantation of a fertilized ovum” if they object “on moral or religious grounds.”

And that law does not require pharmacists who refuse to fill a prescription to refer the customer to someone else who will.

“I think people should know if a health-care institution or a health-care provider is not willing to offer all of the legal drugs and services that are within their scope of practice because those drugs or services are not aligned with their deeply held religious beliefs,” she said. “It’s like a ‘buyer beware’ or a ‘patient right to know.”’

As crafted, HB 2068 would require any health-care entity that does not provide certain health-care services based on religious beliefs to provide a complete list of what a patient cannot get.

The way Powers Hannley envisions it, any list prepared by a pharmacy would have to be placed on the company’s website.

“A lot of people shop a little bit online before they go someplace,” she said. “Or they could be purchasing these drugs online.”

Also an option, Powers Hannley said, would be a sign at the pharmacy window.

The same disclosure, she said, would apply to doctors, with any websites disclosing that patients cannot get a specific medical treatment even if it is within the physician’s scope of practice. Powers Hannley said it’s not unusual for people to search out doctors on the internet.

“I don’t want to waste anybody’s time,” she said.

That, Powers Hannley said, is especially true for those whose gender identity differs from what is assigned at birth.

“I don’t want the trans person to be embarrassed or upset by showing up to a doctor that’s not going to give them a physical,” she said. “Let them know in advance so when they’re shopping they know who is going to be willing and qualified to serve them.”

That issue of qualifications, Powers Hannley said, is particularly important.

“They have hormones they take,” Powers Hannley continued. “I mean, there’s a lot going on there.”

And, if nothing else, she said patients who may want a simple physical need to know “who’s going to be accepting of your lifestyle.”

Powers Hannley said patients should be informed of a hospital’s policy as soon as possible after arriving — and as quickly as possible to allow for the patient to be transferred if need be. Cathi Herrod, president of the Center for Arizona Policy, which has pushed for religious exemptions for health-care providers and businesses, said she could not comment on this proposal as she not yet had a chance to review it. That also was the response from Kelly Fine, CEO of the Arizona Pharmacy Association, who said the measure would need to be reviewed by the organization’s board of director and legislative committee.

Most popular baby names in Arizona in 2019: Olivia, Liam

PHOENIX — Attorney General Mark Brnovich wants the U.S. Supreme Court to deny a new trial to a man whose says bad legal advice he got in a cri…

It looks like Tucson's weather will provide an enjoyable New Year's Eve.

Convenient way to get to Arizona Bowl, downtown events.

Budget analysts had predicted the net gain to the general fund for a full fiscal year would be just $85 million.

Reported hate crimes fell in Arizona in 2018, according to FBI

The FBI’s Uniform Crime Reporting Program showed 166 hate crimes were recorded in the state in 2018, down from 264 the year before.

Hospitals that accept payment from Medicaid can't then go after money owed to the patient, the Arizona Supreme Court ruled Monday.

Arizona laws that could be targeted range from who can perform what abortion service to requiring women to make two trips to a clinic and forbidding doctors from prescribing abortion medications via telemedicine.

Watch Now: Take a look at the Douglas Springs Trail in Tucson 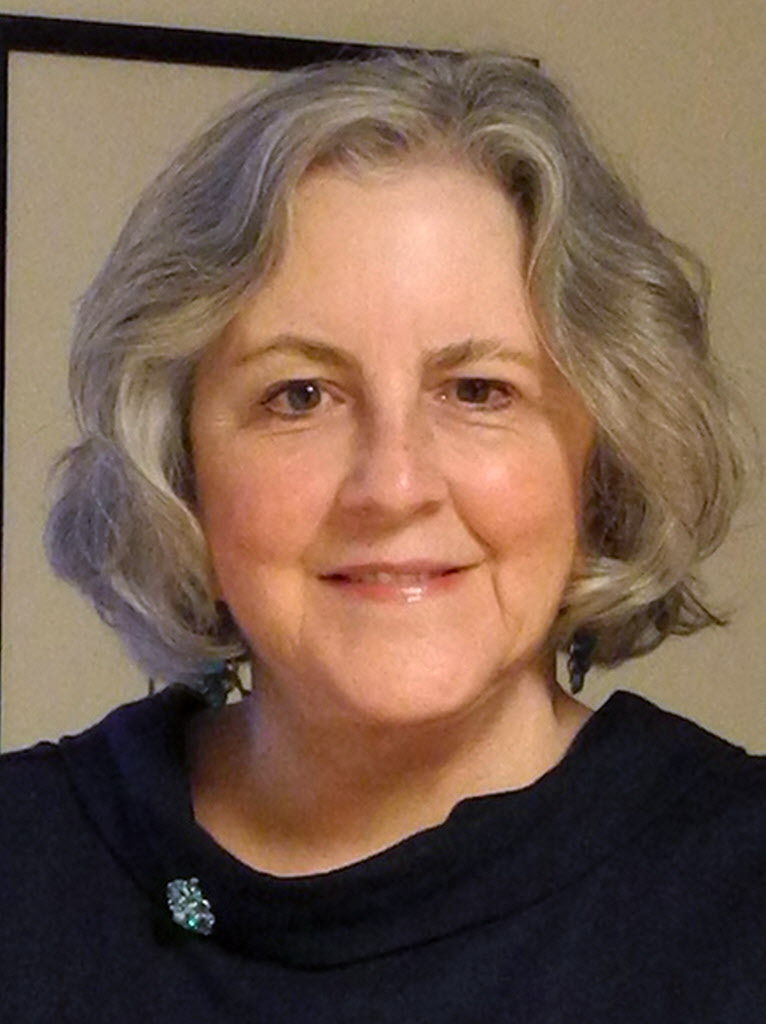 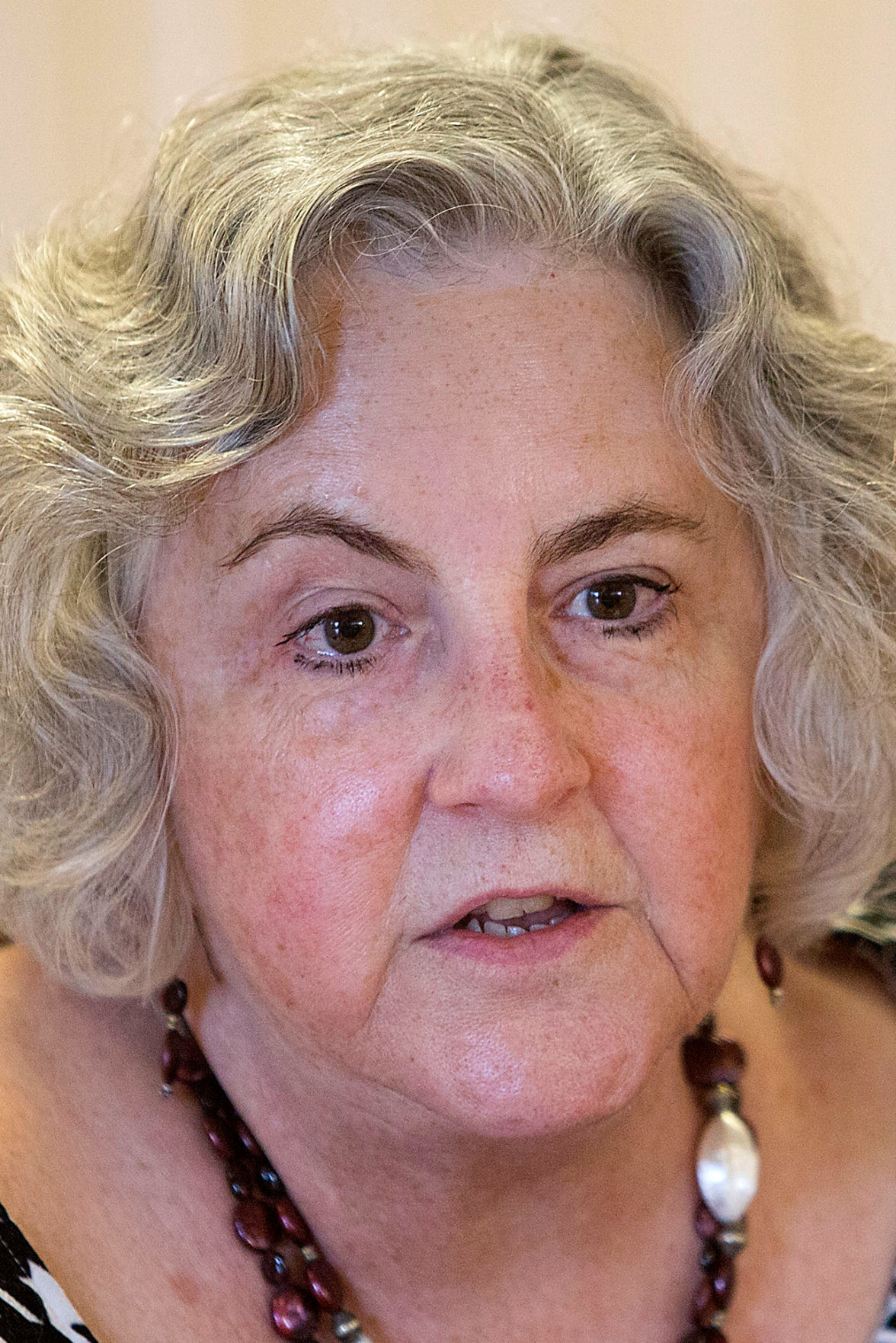