Life cut short at 21 for Tucsonan who loved children, church and theater
Share this
1 of 6 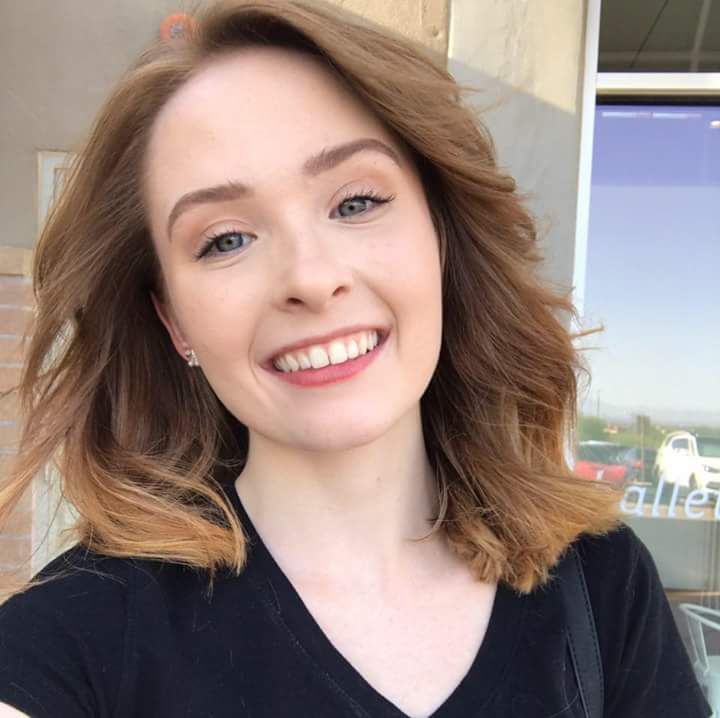 Parkhurst, 21, had just begun working as a full-time nanny. 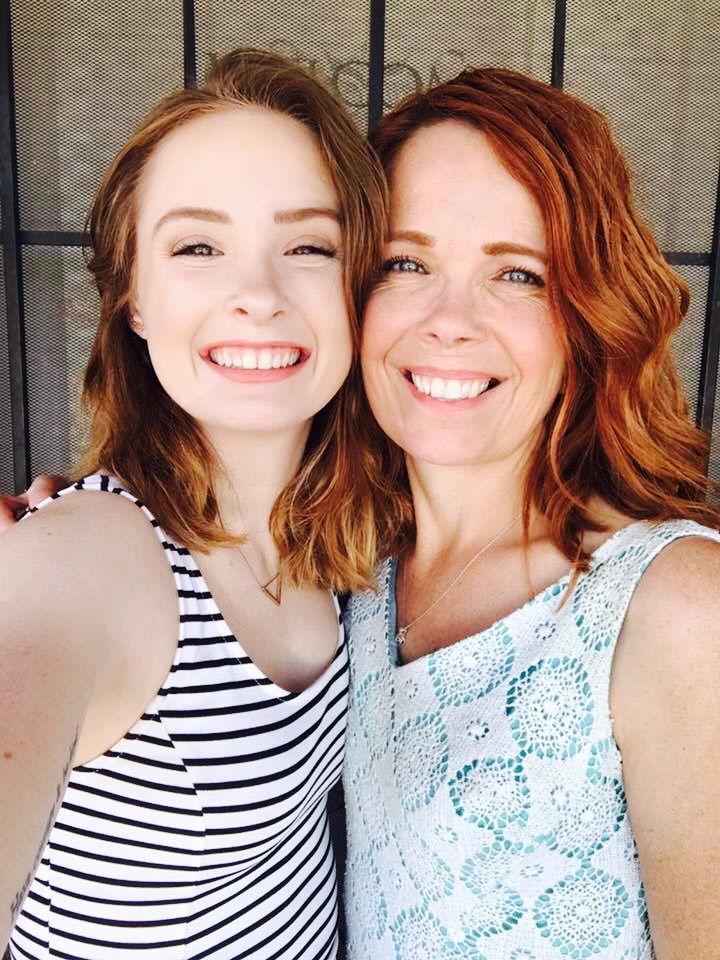 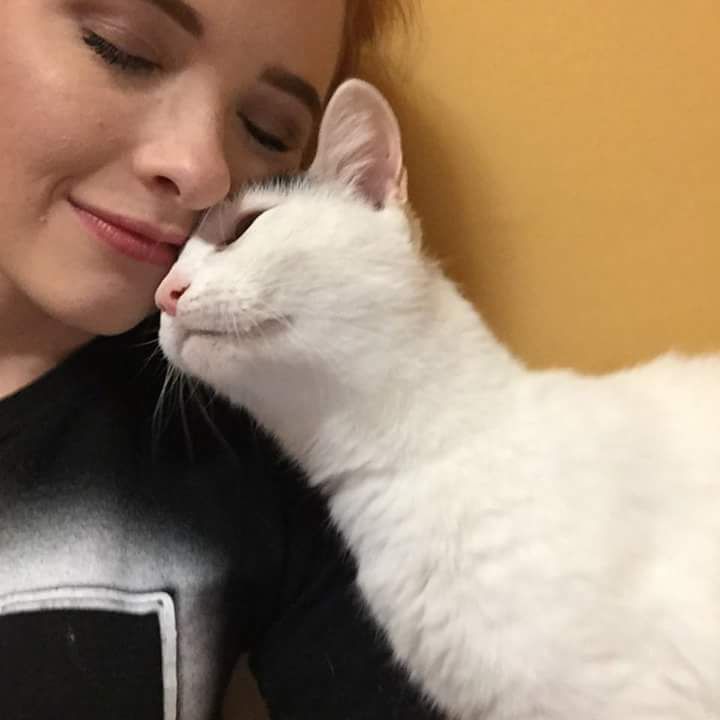 Parkhurst once saved a butterfly from downing in a pool. 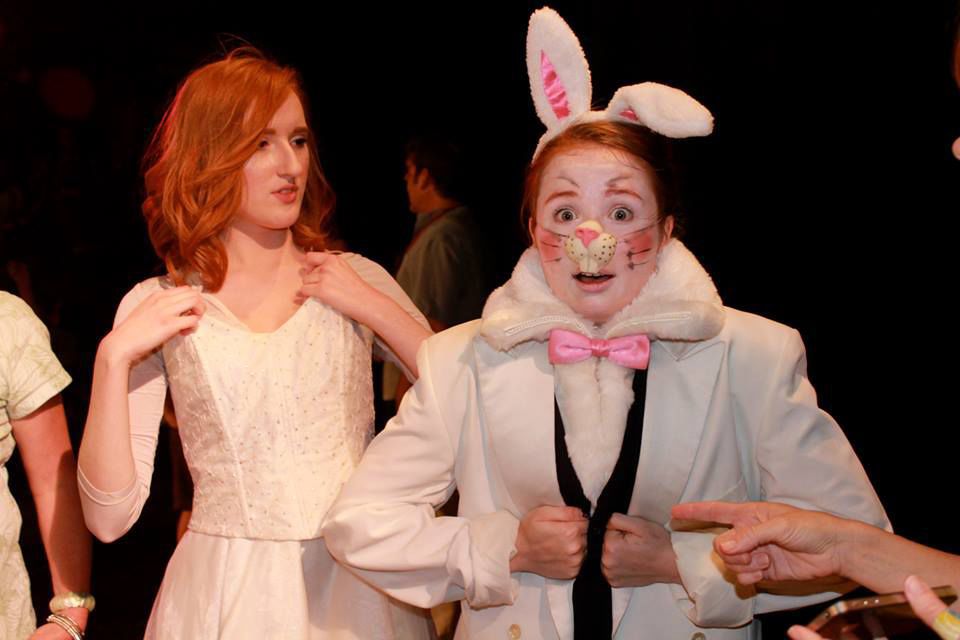 Parkhurst performed the role of The White Rabbit in an “Alice In Wonderland” production at City High School in 2013. 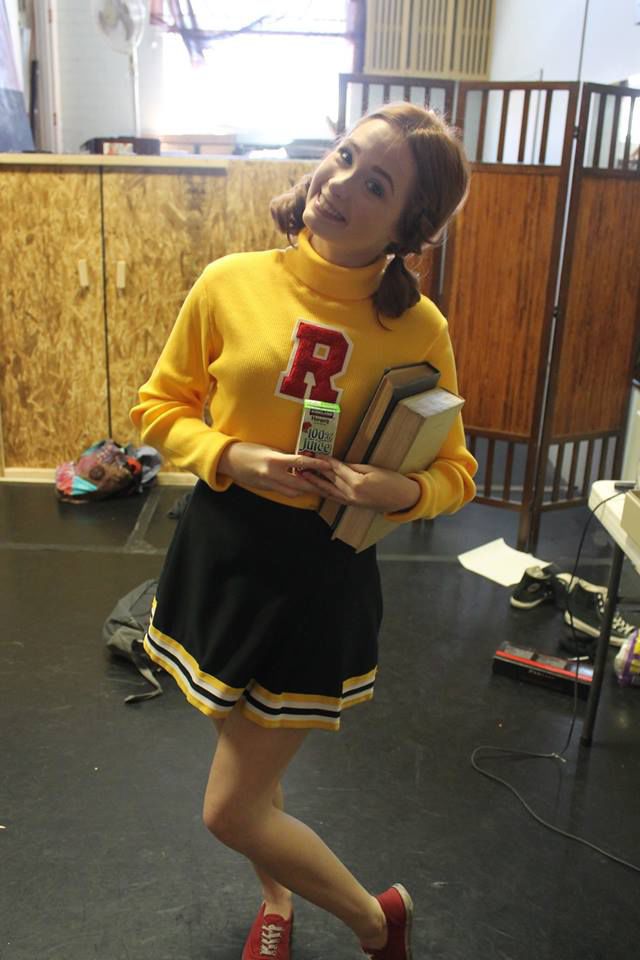 Hannah Parkhurst as Patty Simcox in “Grease” at a City High School production in 2014. 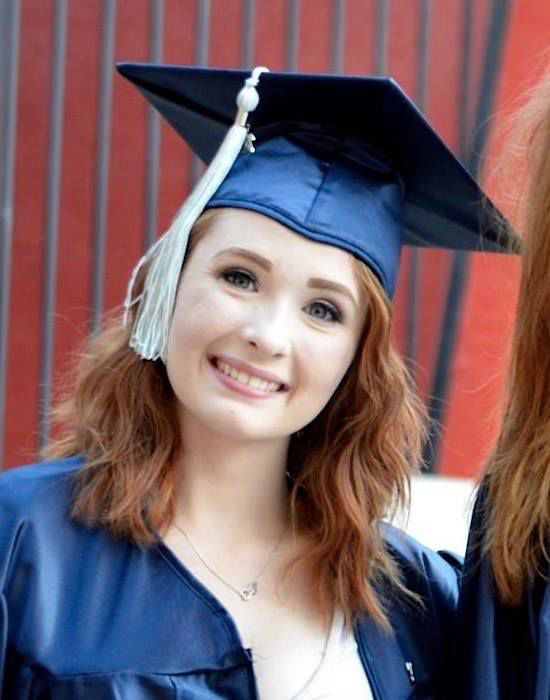 Life was falling into place for Hannah Parkhurst.

She volunteered for years and then became a childcare worker in the nursery at Unitarian Universalist Church of Tucson, 4831 E. 22nd St., where she would help her mother, Denise, who is the nursery supervisor.

Unitarian Universalist was the mother and daughter’s church where Hannah grew up. Taking care of children there led Parkhurst to her recent full-time dream job.

At 21, the outgoing, good-natured woman had just begun working as a full-time nanny.

She was on her way to work on the afternoon of July 27 when, police say, a drunken driver plowed into her 2005 Toyota Matrix compact car at the intersection of South Pantano and East Stella roads.

As a result of her injuries, including trauma to her brain, a ruptured spleen and broken bones, Parkhurst died Aug. 9 at Banner-University Medical Center Tucson.

Investigators said Eman had a suspended driver’s license for previous DUI convictions. Court records show she was arrested in November 2014 and pleaded guilty to extreme DUI.

Now, Parkhurst’s family and friends are trying to comprehend that she is gone.

In a statement shortly after her death, Denise and John Parkhurst said that their “darling, light-filled daughter” was surrounded by family and friends. “Hannah was a Unitarian Universalist who lived her life according to the principles of her faith.

“She believed that all people are worthy of love and have inherent worth and dignity. We are asking that if Hannah has touched your life that you reflect that love, happiness and goodwill to others … so that her legacy of love and kindness and happiness will live on,” said her parents.

Family friend Ashley Davis knew Hannah Parkhurst, a native Tucsonan, for years. She said the redheaded young woman was proud of her new job and was following in her mother’s footsteps.

The elder Parkhurst passed on to her daughter what she called “the nanny box” — a 23-year-old collection of fun items to entertain children. Hannah barely got to use her mother’s treasured gifts.

“There is an outpouring of support and love for Hannah’s family. We are all seeing how Hannah’s kindness affected others when countless people filled up the ICU waiting room every day to be with her family,” said Davis. In addition to her parents, Parkhurst left behind an older brother and sister.

“Hannah was genuine, so genuine that she pulled a butterfly out of her pool and let it sit on her hand for an hour until the wings dried out. She did that to save a butterfly from drowning in the pool. She was a beautiful spirit,” said Davis, who described her as “sunshine.”

City High School Principal Brett Goble spoke of the 2014 graduate as “one of our stars in drama productions,” including her performances as The White Rabbit in “Alice in Wonderland” and Patty Simcox in “Grease.”

“She just took people to different places and inspired people’s imaginations. She made people happy with her performances,” said Goble, who also recalled her work as an actress and stuntwoman at Tucson Screamers Slaughterhouse.

Another family friend, Deborah Anne Schneider who is an adjunct faculty instructor for the University of Arizona South Campus, praised Parkhurst and her child-care work with children with disabilities. She spoke of her patience and kindness, and how “well loved she was by everyone in the church.”

“People at the church are devastated,” said Rev. Lyn Oglesby, an interim minister at Unitarian Universalist. She said parents there “loved her and put a lot of trust and confidence in her as she took care of their children” during services and other activities parents attended.

“Hannah was the most gregarious, vivacious person I ever have known,” said Mary Wiese, the church administrator, whose daughter, Ceighley, grew up with Parkhurst. “There is a hole in our hearts that will never be replaced.”

Suspect has been released from Pima County jail on a $50,000 bond.

Parkhurst, 21, had just begun working as a full-time nanny.

Parkhurst once saved a butterfly from downing in a pool.

Parkhurst performed the role of The White Rabbit in an “Alice In Wonderland” production at City High School in 2013.

Hannah Parkhurst as Patty Simcox in “Grease” at a City High School production in 2014.