A man reportedly used racial slurs and verbally harassed students inside the University of Arizona’s Main Library on Thursday. He was arrested and faces four misdemeanor charges, campus police said.

UA police were sent to the library after a man identified as Tyler Brooks, 42, was reported as being disruptive as students were studying in the library, said Officer Jesus Aguilar, a UA Police Department spokesman. Aguilar said Brooks is not a student and has no affiliation with the school.

After several failed attempts to get Brooks to quiet down, staff members began to escort him out of the building, but he continued to yell at students as they entered the library.

At this point, a black student sitting at a nearby table asked Brooks to be quiet because he and others were studying for finals.

According to Aguilar, Brooks, who is white, approached the student in an aggressive manner, slammed his hands on the table where the student was sitting, cursed at him and eventually used racial slurs. The student reportedly felt threatened by Brooks’ actions and struck Brooks in the face before stepping away.

“The student himself was not physically assaulted and had no injuries,” Aguilar said. “Ultimately, they were split up and the student decided to leave to prevent any further altercations. At this point, the student does not wish to pursue charges against Brooks.”

Officers found that Brooks was under the influence of alcohol and escorted him to Banner-University Medical Center for a medical evaluation, Aguilar said.

After his release from the hospital, Brooks was arrested on suspicion of three counts of disorderly conduct and one count of interference with an educational institution. He was booked into Pima County jail. Brooks was also issued an exclusionary order and will not be allowed on any UA properties for at least 12 months. Dean of Students Kendal Washington White released a statement about the incident Friday afternoon that stated that campus safety and inclusion remained a top priority for university officials.

“I want to reinforce earlier messages from President (Robert) Robbins that any conduct contrary to our values of inclusion and compassion simply will not be tolerated on our campus and it is all of our responsibility to mirror these values in our everyday lives,” she said.

Former pledge member claimed he suffered a chemical burn in his eye and a blood infection during a hazing incident in April.

Alpha Epsilon Pi has lost access to UA facilities and resources and cannot participate in university events until May 2025. 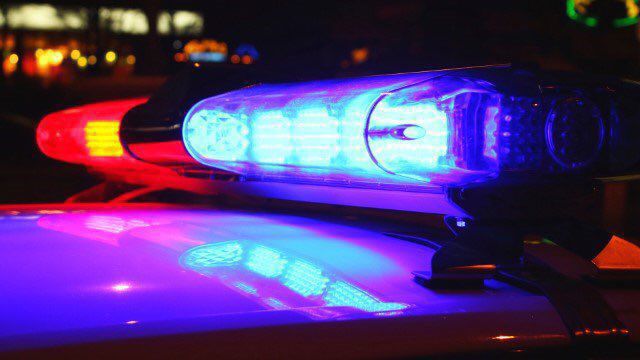 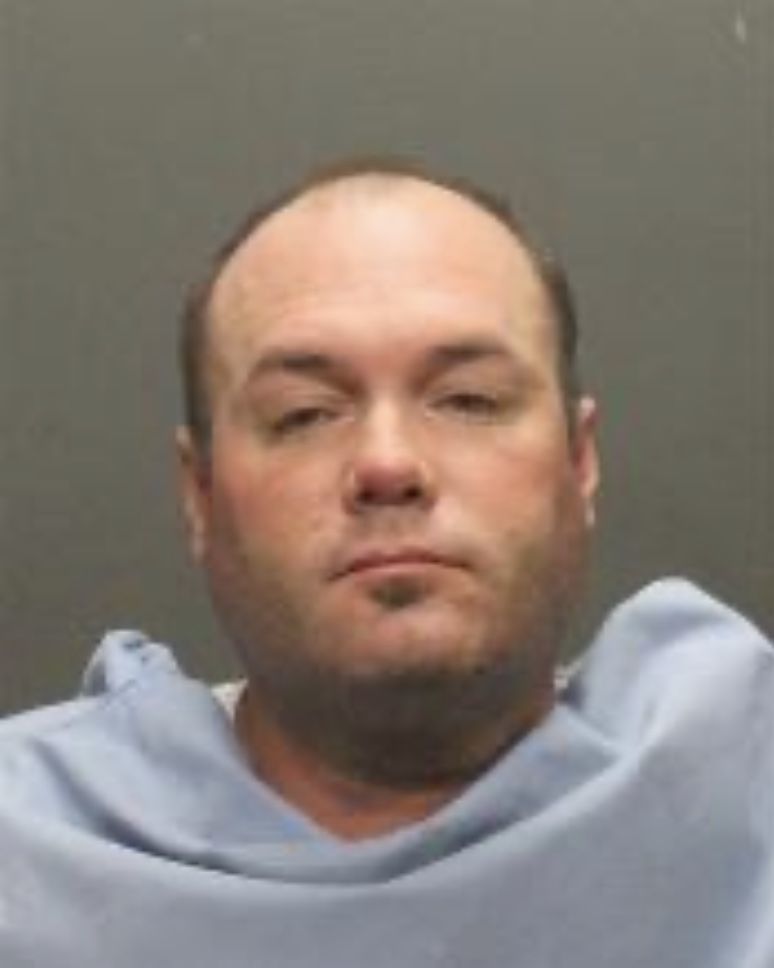