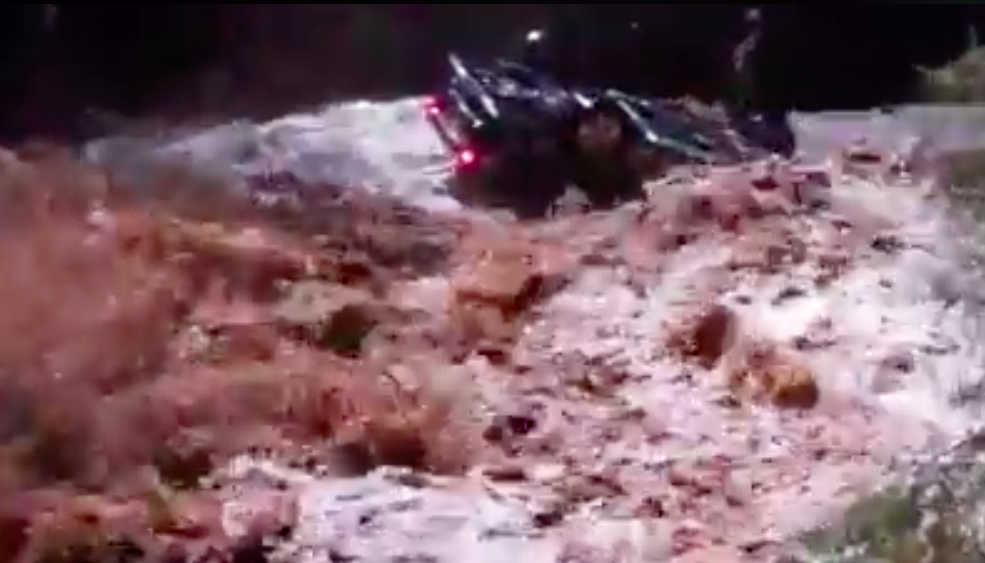 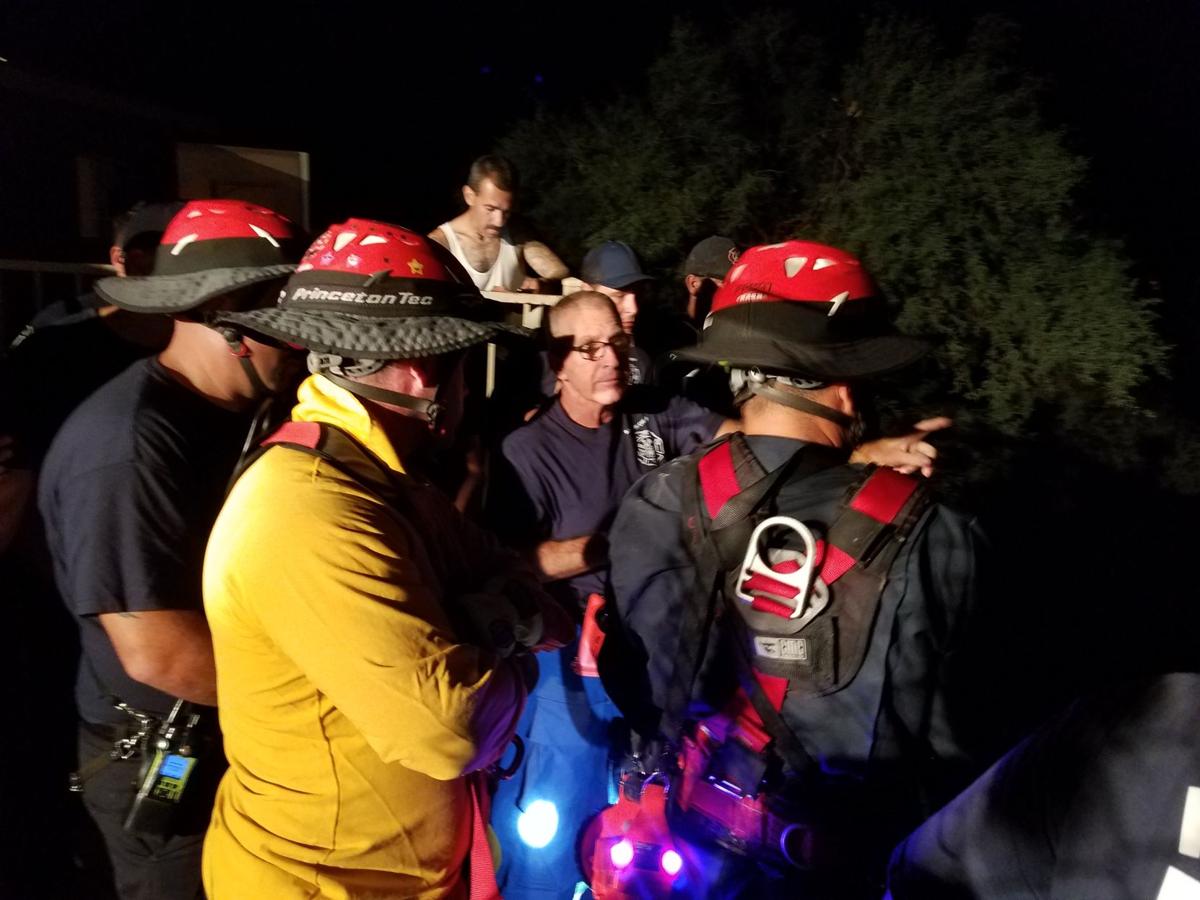 A man was killed after his car was swept away in floodwater just south of Tucson Sunday night, officials say.

The man has been identified as 46-year-old Mark Neely.

Rural Metro Fire responded to a call of a vehicle in a wash in the 11000 block of South Old Nogales Highway, near East Lumber Street, around 7:30 p.m. last night, according to Battalion Chief John Walka.

Neely was driving on South Old Nogales Highway when he drove around a barricade and was swept into a flooded street, Walka said. The vehicle was then swept downstream into a wash.

The vehicle later flipped while in the wash, Walka said. The floodwater pushed the vehicle half a mile, a news release from Rural Metro Fire said.

Rescue crews attempted to enter the area, but the water was too high and running too fast, Walka said. At the time, crews did not know if anyone was in the car.

Crews had to wait around two hours for the water to begin receding, which is when Neely was found, Walka said.

This is the second fatality caused by floodwater the summer.

5 Arizona stories to know: Dad accused in beating death of man who followed daughter into bathroom

Here's a look at some of the top trending stories on tucson.com this morning.

More than a dozen kids spent a recent afternoon under the shade of the John Valenzuela Youth Center’s patio in South Tucson, painting trash ca…

Tucson doctor honored for helping migrants in the desert

What’s a Gustnado? 6 monsoon weather terms every Tucsonan should know

Chance of thunderstorms, temperatures below 100 in Tucson today

Temperatures are expected to be below 100 degrees this week.

A news release from the Fort Huachuca Public Affairs Office says the 4th Cavalry Regiment is one of the most famous in the U.S. Army.

Deputies from the Pima County Sheriff's Department are searching for three suspects in connection with an armed robbery.

Adopt a tortoise from Arizona Game and Fish wildlife center

If you've ever wanted to adopt a tortoise, now is your chance.

Marana police: 2 arrested on suspicion of stealing items from cars

Two men were arrested after several people reported that items were stolen from their vehicles, officials say.

Around 51 pounds of heroin, meth, and cocaine were seized at the border crossing, officials say.