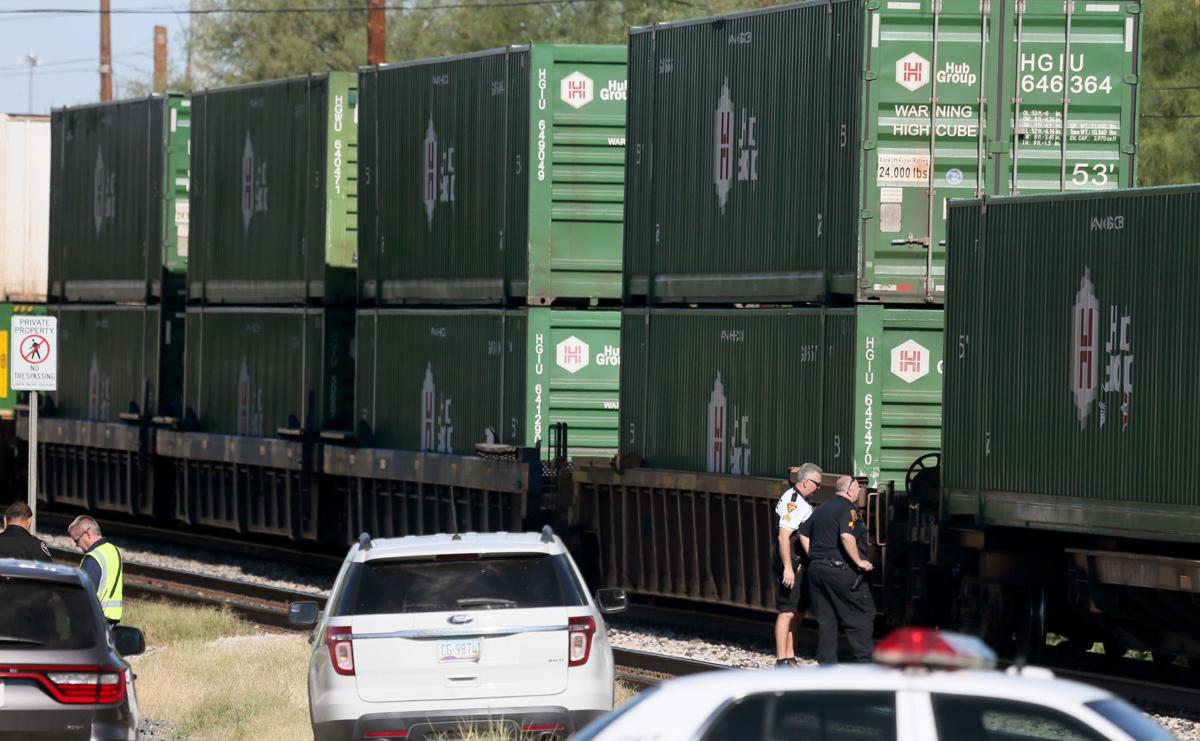 Officers from the Tucson Police Department investigate a pedestrian struck by a train in downtown Tucson on September 21, 2017. 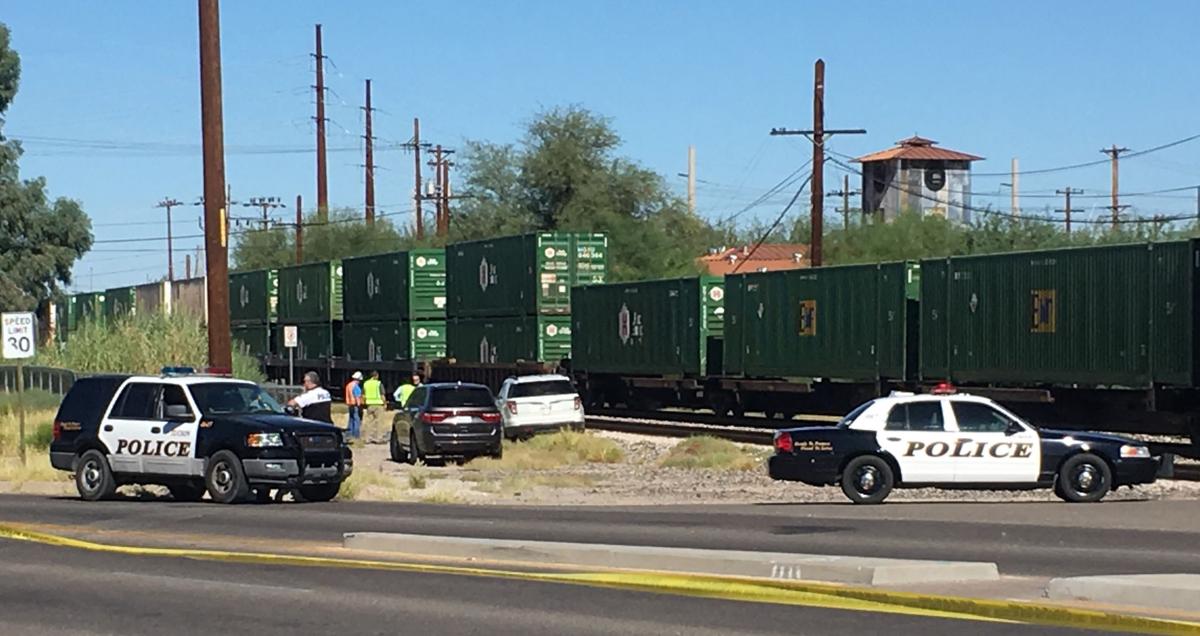 A pedestrian was struck by a train in downtown Tucson Thursday morning.

A man was killed after being struck by a train this morning, stalling traffic in downtown Tucson, authorities said.

TFD is advising motorists to avoid the downtown area, specifically railroad tracks, for the next several hours.

Jeff DeGraff, a Union Pacific spokesman, told the Associated Press that the freight train's crew applied the brakes but didn't have time to stop before their train struck and killed the man.

The man emerged from bushes and walked onto the tracks as the westbound 51-car train was passing through downtown Tucson, he said.

The NBA at 75: Impact on societal issues

The NBA at 75: Impact on societal issues

PHOENIX — A Phoenix man has been arrested on suspicion of animal cruelty after allegedly killing and decapitated a puppy, police say.

Officers from the Tucson Police Department investigate a pedestrian struck by a train in downtown Tucson on September 21, 2017.

A pedestrian was struck by a train in downtown Tucson Thursday morning.