A Tucson man who shot and injured a Tucson police officer in 2016 has been sentenced to 25½ years with no early release, officials said.

Marcus De la Torre, 35, was sentenced in connection with one count of attempted first degree murder and two counts of aggravated assault with a deadly weapon, according to Krisanne LoGalbo, a Superior Court spokeswoman.

De la Torre refused to pull over, eventually jumping off his bicycle to run from the officers.

Shots were fired between De la Torre and Miranda, archives show. A bullet grazed the side of Miranda's head. He was taken to a hospital with non-life threatening injuries and was released by the following day.

Shots were also exchanged between De la Torre and Orduño.

De la Torre also sustained injuries and was taken to a hospital for surgery. After being released from the hospital, De la Torre was booked into the Pima County Jail, according to Arizona Daily Star archives.

Police: Man injured in shootout with officers booked into jail

Suspect was wounded in exchange of gunfire with officers.

The incident occurred in November of 2015 and led to life-threatening injuries to the boy.

An arrest warrant has been issued for Matthew Curtis.

2 arrested in Nogales, accused of attempting to smuggle $75K in drugs 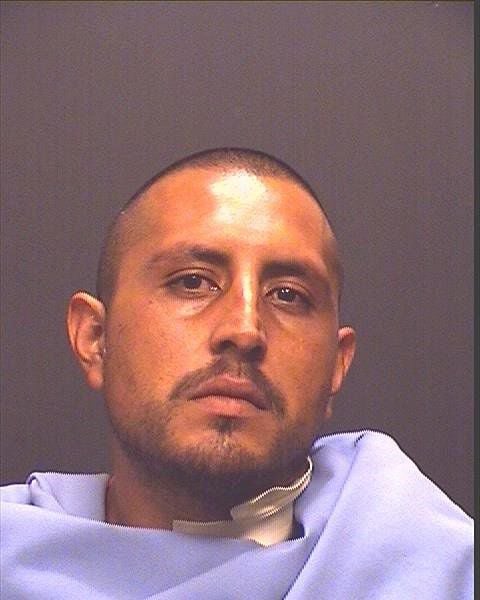 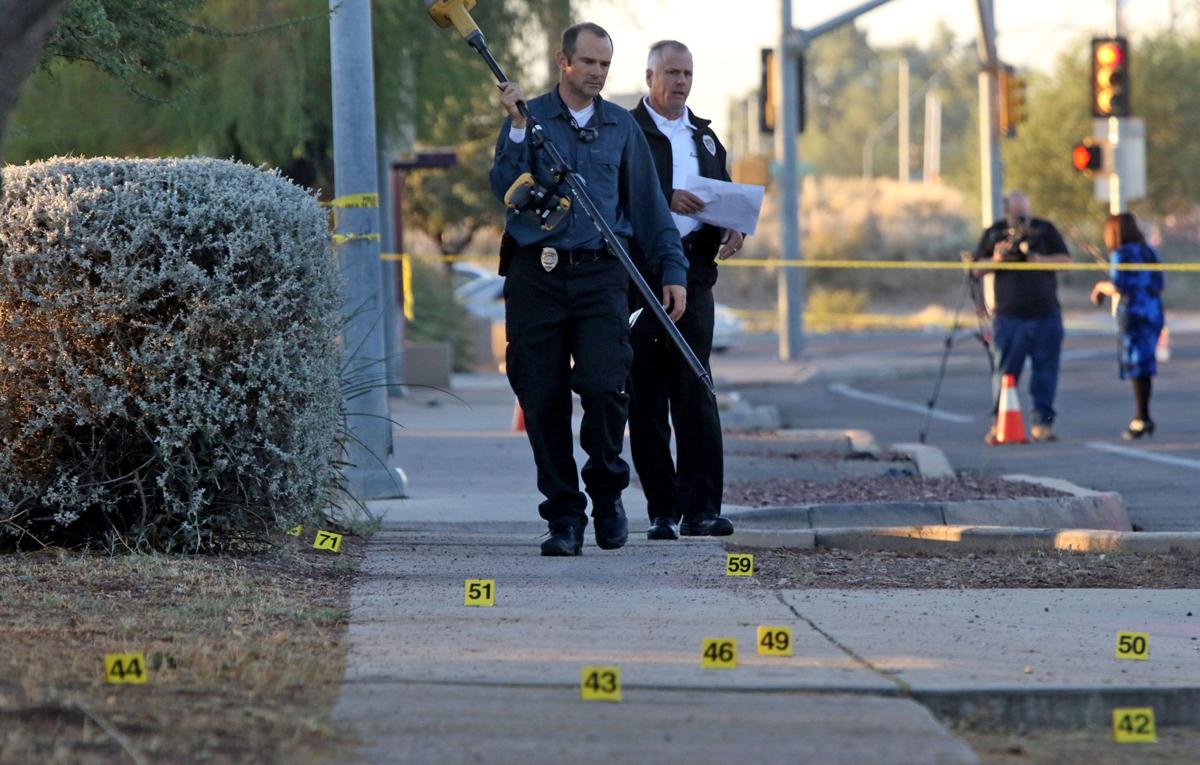 The 2016 occurred near South Park Avenue and East 34th Street when officers tried to stop Marcus De la Torre on a motorized bicycle who committed a traffic violation.