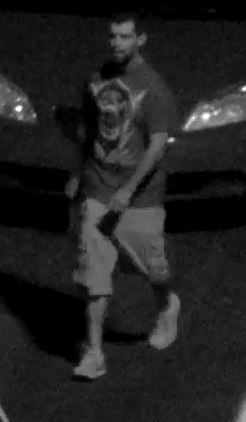 The sheriff's department is seeking to identify this man in connection with a robbery at the Foothills Mall on Nov. 2. 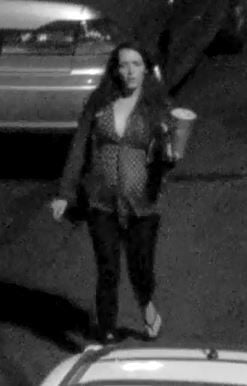 Detectives are seeking to identify this woman in connection with a robbery at the Foothills Mall on Nov. 2.

The Pima County Sheriff's Department is asking the public's help in identifying two people who committed a robbery at a Foothills Mall store.

Just after 8 p.m. Nov. 2, a man and woman entered the Sally's Beauty Supply store at the mall and employees noticed the man putting items in his pocket.

When confronted the man denied taking any items and claimed he had a knife in his pocket. The man and woman left the store and no one was injured.

The man is described as being in his late 20s with short dark hair and an average build. He was wearing a tan baseball hat, black t-shirt with a skull on it and shorts.

The woman is described as being in her late 20s with long dark hair. She was of average height and possibly pregnant. She was dressed in black and carrying a black purse.

Anyone with information on the man and woman can call 911 or 88-CRIME, the anonymous tip line.

The sheriff's department is seeking to identify this man in connection with a robbery at the Foothills Mall on Nov. 2.

Detectives are seeking to identify this woman in connection with a robbery at the Foothills Mall on Nov. 2.