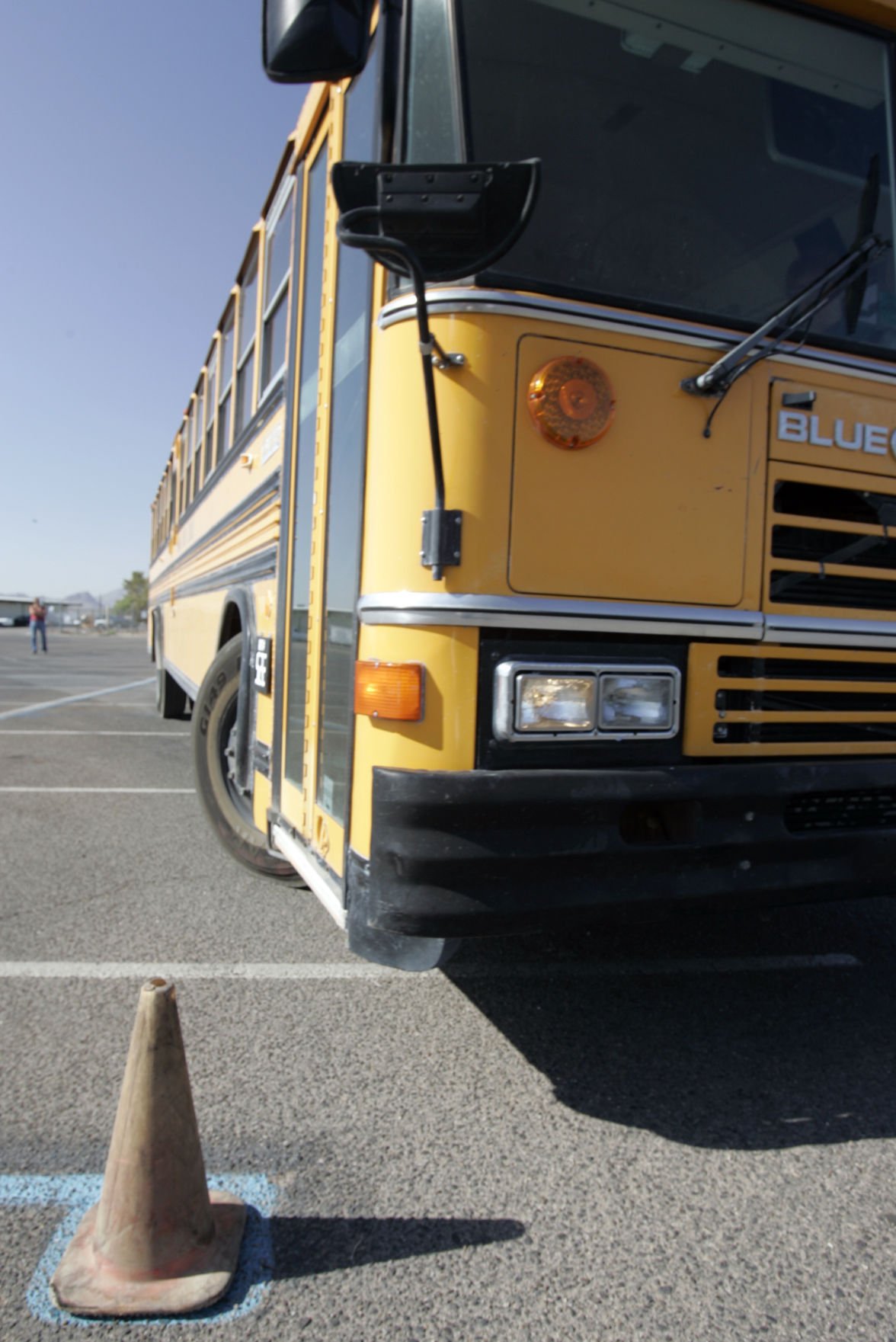 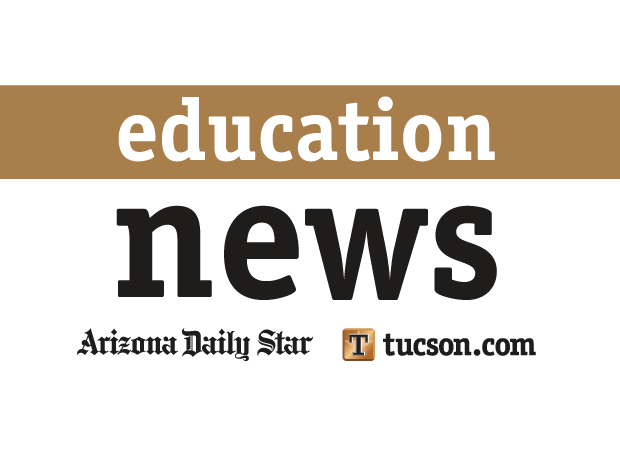 A teacher who lodged a $5 million lawsuit against the Marana Unified School District claiming he was wrongfully terminated after being accused of having inappropriate sexual relationships with underage girls lost his case in federal court last week.

Andre Perrault, 27, was working as a Spanish teacher at Marana High School when he was accused of meeting teens through an online dating website on multiple occasions and paying money to unknown people who threatened to expose him. The school district also accused Perrault of making inconsistent statements about what happened when district personnel interrogated him.

The accusations were based partly on an anonymous letter sent to the district and its Governing Board, a police report involving another minor dated July 2015 that did not result in charges, and a phone call made to Marana High that was presumed to be from extortionists.

Upon receiving the tips, the Marana Unified School District initially moved to terminate Perrault, but when he appealed the termination and refused to resign, the Governing Board then moved to rescind the termination and opted for not renewing his contract instead. The district later claimed that was a money-saving move, as a hearing on his appeal would cost more than letting his contract expire.

Perrault’s attorney, Michael Moore, argued the district violated his First Amendment, Fifth Amendment and 14th Amendment rights by essentially firing Perrault by not renewing his contract, without holding a hearing that he would have been entitled to had he been actually fired.

Moore told the jury that their job was not to decide if the claims against Perrault were true — that was what the Marana Governing Board was supposed to do two years ago, but they “didn’t have the stomach,” he said.

Instead, Moore argued the board took the easy way out and didn’t renew the contract for a teacher who hadn’t done anything wrong and refused to resign.

“The board sent a signal to every certified teacher in the district: Don’t stand up to us,” Moore told jurors.

He argued the extreme emotional distress, humiliation, loss of self-esteem, and loss of earning capacity Perrault suffered was worth $5 million.

But Georgia Staton, who represented Marana Unified in the case, argued any consequences Perrault suffered were “of his own making — he did it to himself.”

Staton described Perrault’s “pattern of sexual relationships with underage females” and lying and refusing to answer questions when questioned about it, and warned the jury that Perrault is “cagey and calculating” and shouldn’t be trusted.

“He wants money. Pure and simple,” she said.

In the end, the federal jury sided with the school district and didn’t award Perrault anything.

Perrault voluntarily surrendered his teaching certificate in August 2017, writing that he was doing so solely because the “false information disseminated by Marana Unified School District” has made it impossible for him to secure employment in education.

Teacher to spend the rest of the school year on paid leave.

Two incumbents are running in this election — neither should be re-elected.

The investigation has shut down a portion of West Prince Road.

The area has since reopened.

Expect a chance of thunderstorms in Tucson today

Chances for rain decrease as the week continues.

The candidate's signatures were challenged in court.

Migrant apprehended after hiding in storm drain in Douglas

A migrant was found hiding in a storm drain in Douglas on Tuesday afternoon, officials say.

7 arrested in connection with drug smuggling at I-19 checkpoint

Nogales border agents arrested seven U.S. citizens over the weekend after officials say they attempted to smuggle narcotics through the Inters…

Tucson Police Department is asking for assistance finding a gunman who robbed several employees at a restaurant in June.

One man was killed in a vehicle crash on Interstate 10 near Houghton Road on Wednesday night, officials say.

In total, nearly $100 million of federal funding was misallocated by the Arizona Department of Education.

The song, Ice Cube's "It Was A Good Day," depicts drugs, sex, gambling and violence.