Near the end of their hour-long debate, McSally brought up a radio interview Sinema did in 2003 during her anti-war days. Asked if it was OK to fight for the Taliban, Sinema had said, “Fine, I don’t care if you want to go do that.”

Much of the campaign against Sinema has been focused on who she was more than a decade ago, including her opposition to war in the Middle East. McSally hopes to convince voters that Sinema, since being elected to Congress in 2012, is not the moderate that she proclaims.

After the debate, Sinema brushed aside the questions of what she said years ago.

“Martha’s chosen to run a campaign that’s based on smears and attacks and that’s her choice,” she said. What happened in the past, Sinema said, is history.

“Over time I think it makes sense for individuals who are willing to learn and to grow,” she said.

Sinema wasn’t the only one on the defensive as the pair of congresswomen, in a virtual dead heat to replace retiring U.S. Sen. Flake, each sought to score points with the perhaps 10 percent of Arizona voters who say they are undecided. The debate, on KAET, was their only face-to-face debate of the campaign.

Sinema accused McSally of being an “apologist” for anything that the GOP — and President Trump in particular — wants. McSally was asked about her open support of Trump this year, versus her refusal to endorse him two years ago.

McSally, first elected to represent CD2 in Southern Arizona in 2014, said she was focused on representing her district.

“But he’s in office,” she said. She said that means she needs to work with him, as she said she did to preserve the A-10 attack aircraft that the Obama administration had tried to scrap.

She was a little less straightforward when asked if she was proud of Trump’s conduct in office.

“I am proud to be working with him to provide more opportunities and to make sure we keep our country safe,” McSally said.

She did make it clear that she backs much of what the president has done.

“He’s a disrupter,” McSally said of Trump. “He went to D.C. to shake things up, and he’s doing that.”

It is that attitude, she said, that has led him to make major strides like trying to remove nuclear weapons from the Korean Peninsula and updating old trade policies.

But Sinema said the flip side has been a trade war.

“That is devastating for Arizona’s businesses and for our agricultural community,” Sinema said.

The effects trickle down to everyone else, she said. Sinema cited the increase on tariffs on aluminum, something that will make cans more expensive.

“That’s something we all can agree on: Beer should not be more expensive,” she said.

McSally defended her votes to scrap the Affordable Care Act even as she conceded that the law has made insurance available to some who did not have it before.

“We cannot go back to where we were before,” she said. But McSally said the program, known as Obamacare, just does not work as constructed and is financially unaffordable.

That, however, still leaves the hot-button question of what would happen to those now enrolled if the plan were abandoned.

While the program has proven controversial, there is widespread support for a key provision: a requirement for insurance companies to provide coverage irrespective of whether people have pre-existing medical conditions. Sinema charged that the GOP efforts to repeal the law would have once again left those people without insurance.

McSally said that while she wanted to scrap the Affordable Care Act, she supports such a requirement. The problem, she said, is that “Obamacare was the wrong approach.”

Sinema, however, said the alternatives offered by McSally and Republicans would return the country “to the time when people couldn’t afford health insurance.”

“The solutions Martha has voted for actually make the system worse and hurt Arizonans,” Sinema said.

The issue of abortion underlined one of the stark differences between the candidates.

Sinema said that issue should be strictly between a woman, her family and her doctor. McSally defined herself as “pro-life.”

But McSally sidestepped the question of whether she wants the U.S. Supreme Court to overturn the historic 1973 Roe v Wade decision that legalized the right of women to terminate a pregnancy.

“I would support appointing justices that are looking independently at the Constitution and the laws that we make,” McSally said.

McSally also gave a full-throated endorsement to the decision of Trump to nominate Brett Kavanaugh to the Supreme Court and the Senate vote to confirm him.

“He is highly qualified and he has shown I think what we need to be looking at in judges and justices, which is that they’re not going to be activist but they’re actually going to interpret the Constitution and the laws that we make in Congress,” she said.

Sinema was less direct in her answer, calling the confirmation hearings “a circus” in which both political parties participated. She said she had concerns about Kavanaugh’s partisan testimony and said it appeared he lied under oath, and ultimately said she would have voted against confirmation.

McSally, whose congressional district includes a large stretch of the international border, said Sinema, whose district covers parts of Phoenix and Tempe, does not understand the issue of security. McSally said this is not just about illegal immigration but also drug and human smuggling.

Sinema said she did support a $1.5 billion border-security appropriation that included money for Trump’s border wall.

“I’m fine with a physical barrier being part of a total solution,” she said. But Sinema said it also requires more than “an 18th century solution to a 21st century problem.”

Tucson nonprofits are hoping to gather goodwill — and collect needed funds during the process — with outdoor fall events.

You might see bighorn sheep on a hike in canyons near Tucson.

McSally, Sinema's fight to replace Flake in Senate gets dirty

Tens of millions of dollars have been poured into a race that has featured the two Congresswomen lobbying charges at each other for the better part of the last year.

Tucson got a fair share of rain last night — so much that a flood advisory was even put in place early this morning, but was later cancelled.

Westbound traffic on Interstate 10 at Alvernon Way has reopened following a crash Tuesday morning, according to the Arizona Department of Tran…

Dog dies in mobile home fire on Tucson's south side

A dog died in a mobile home fire this morning, officials say.

Hello Kitty lovers: Pick up the most adorable sweets in Tucson this weekend

The Hello Kitty Cafe food truck is rolling into town.

Dennis Hof had been celebrating his birthday at a hotel in the rural city of Pahrump. Joe Arpaio, the former sheriff of Maricopa County, was one of the guests.

PHOENIX — Cindy McCain, the widow of Sen. John McCain, has purchased another home in Phoenix.

Car lovers, this ought to rev up your engines: The Rotary Club of Tucson’s annual Classics Car Show is slated for 10 a.m.-4 p.m. Saturday, Oct. 20.

With more than $109,000 in his campaign coffers, Rep. Raúl Grijalva could have made a slick ad that pointed out that his Republican rival does… 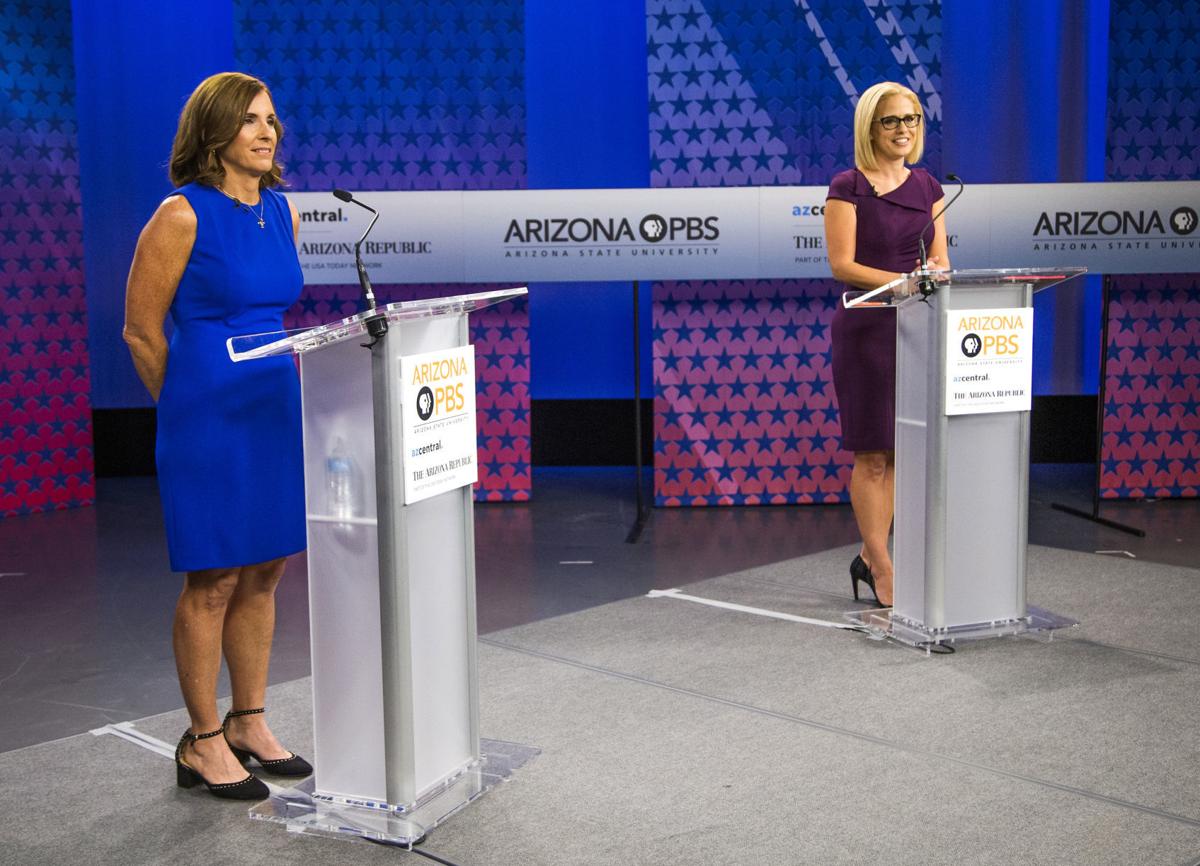 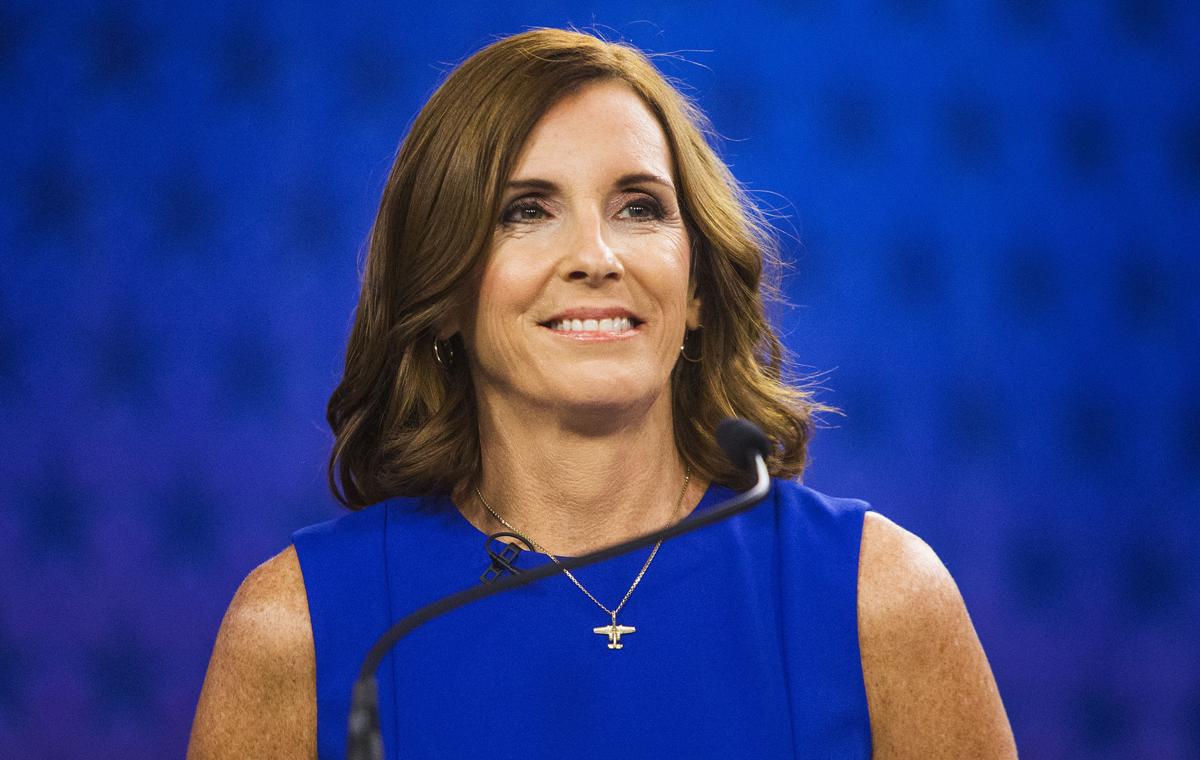 Rep. Martha McSally takes questions from the press after facing Rep. Kyrsten Sinema in the lone debate between the candidates seeking the seat being vacated by Sen. Jeff Flake. 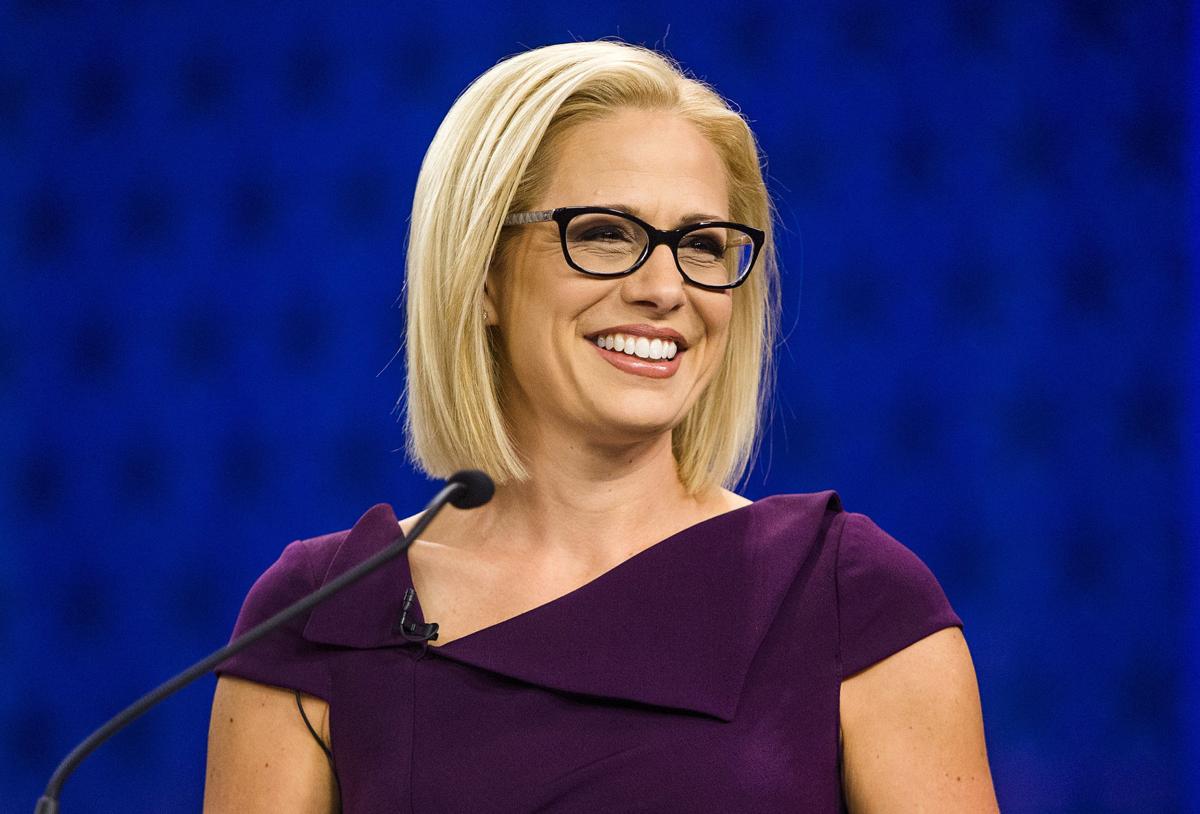 “Over time I think it makes sense for individuals who are willing to learn and to grow,” Rep. Kyrsten Sinema said of her changing political stance. 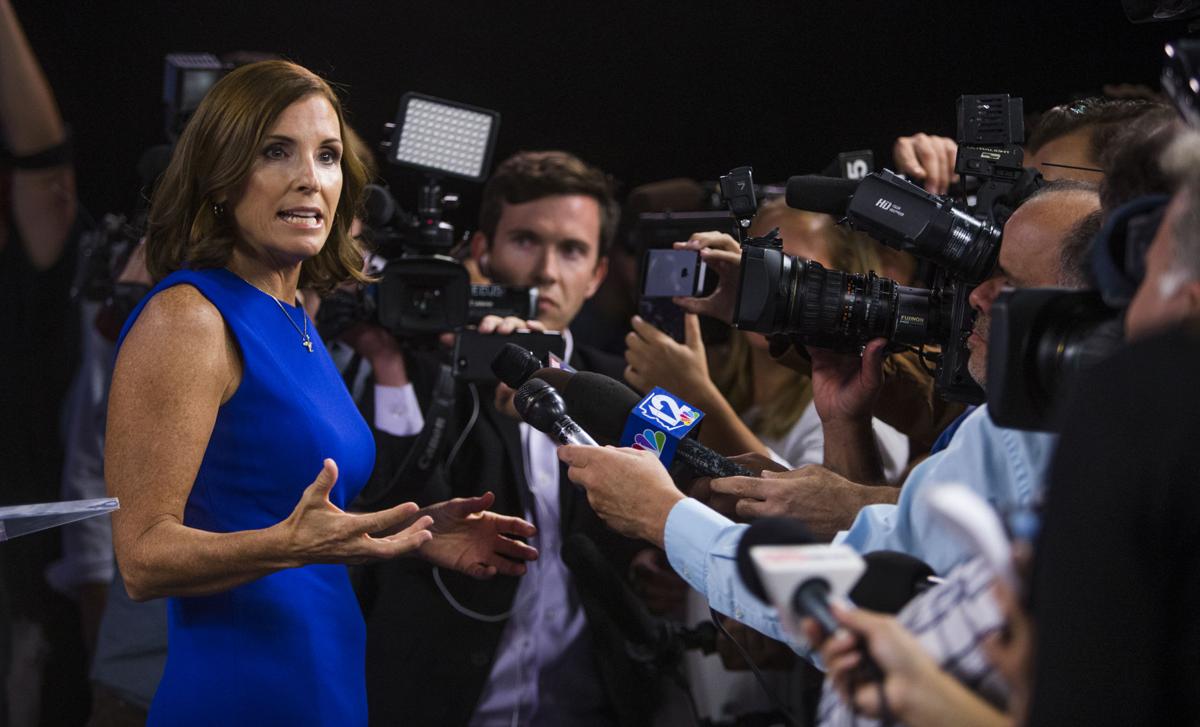 Rep. Martha McSally takes questions from the press after debating Rep. Kyrsten Sinema in the Arizona PBS studios at the Walter Cronkite School of Journalism and Mass Communication at Arizona State University in Phoenix, Monday, October 15, 2018. One of the two will become the first woman to represent Arizona in the United States Senate.