Republican Sen. Martha McSally borrowed a page from the Donald Trump playbook on Tuesday night, slapping a new nickname on Democratic challenger Mark Kelly during their first and only head-to-head debate.

It was a coordinated effort by the incumbent Senate appointee to paint Kelly as a left-wing radical masquerading as an independent. The nickname even came with its own website, announced by her campaign earlier in the day.

The former Air Force combat pilot went on the offensive immediately, turning the first question about the Trump administration’s response to the coronavirus pandemic into a sustained attack on Kelly.

“It’s been a really difficult year for everyone,” McSally said, “but what we don’t need is another lockdown, and that’s what would happen if Joe Biden and Mark Kelly are in charge.”

She went on to label the former astronaut and Navy combat pilot as a sellout to both China and Senate Minority Leader Chuck Schumer and to blast him for leading what she called “one of the most radical political organizations in modern history,” a reference to the gun-control political action committee he founded with his wife, former Rep. Gabby Giffords — all in answer to a question about COVID-19.

“It didn’t take long for the senator to attack my patriotism. She did that last election cycle with Senator (Kyrsten) Sinema,” Kelly said in response. “I thought after two years, we’d see a different Senator McSally, but the same Senator McSally has shown up.”

Kelly did some attacking of his own, repeatedly accusing McSally of doing the bidding of corporations and industry-backed PACs that have donated to her campaign.

As for the pandemic, Kelly pointed to “200,000 dead Americans” as evidence that the administration has not done a great job with the virus, as the president has claimed.

“We have 4% of the world’s population. We have 21% of the deaths from COVID-19,” Kelly said, a statistic that would become one of his most repeated talking points of the night.

McSally acknowledged that “mistakes were made at all levels” and that a lot has been learned about the virus, but she laid the blame for the ongoing pandemic on China. She vowed to hold that country responsible, something she said Kelly wouldn’t do because of his past travel and business connections there.

Moments later, in one of several such moments during the debate, McSally turned to Kelly and asked him a question of her own through the plexiglass that separated their two socially distanced podiums: Did he support President Trump’s ban on travel from China early this year?

“Yes,” Kelly said, “but senator, you would understand this as a pilot: You guys did step one of the emergency procedure and then you didn’t do anything else.”

Tuesday’s debate covered a wide range of topics including health care, immigration, border security, climate change, gun control, police reform, protests, the Supreme Court and the future of the filibuster in the Senate.

Despite several direct questions about President Trump, neither candidate seemed all that keen to talk about him.

Kelly gave mostly short statements of disapproval about Trump’s comments and conduct, while McSally pivoted to her record of “fighting for Arizonans” rather than address the actions of her party’s leader.

She made more mention of so-called radical Democrats Schumer, Minnesota Rep. Ilhan Omar and Michigan Rep. Rashida Tlaib than she did of Trump.

The one notable exception came during the latter half of the debate, when Kelly accused McSally of remaining silent as the president made repeated, “uncalled for” attacks on Sen. John McCain, “even after he passed away.”

McSally said she “absolutely” has stuck up for the late senator.

“I’ve publicly and privately, repeatedly talked to President Trump and asked him to stop attacking John McCain. Quite frankly it pisses me off when he does it,” she said.

Then McSally, a former two-term congresswoman and the first female fighter pilot to fly in combat, turned the topic back on Kelly, just as she did throughout the debate.

“One thing about Senator McCain we knew here in Arizona: Whether you agreed with him or you disagreed with him, we always knew where he stood,” she said. “And this is another example, Mark, where you’re trying to invoke him, but you can’t take simple positions on whether you’re going to support your recruiter and investor, Chuck Schumer, whether you’re going to abolish the filibuster, whether you support packing the Supreme Court, where you say one thing — a bunch of platitudes — but you can’t even tell Arizonans where you stand.”

The winner of the race will serve until January 2023, completing McCain’s final term.

Gov. Doug Ducey appointed McSally to the post in December 2018, the month after she lost her bid for Arizona’s other Senate seat to Sinema.

Kelly, a retired Navy combat pilot and NASA astronaut, has been leading in both fundraising and the polls throughout most of the campaign.

His finances have been the key line of attack by McSally and her Republican allies, who have hammered him in ads for being willing to “do anything for a buck.”

Before Tuesday’s debate, McSally released five years of tax returns to The Associated Press and called on Kelly to do the same.

How long will Trump be quarantined?

What does the Trump campaign do now?

Is the VP debate suddenly a much bigger deal?

Can Biden keep his party focused?

Political experts weigh in on how the Senate race between Martha McSally and Mark Kelly might impact the fight to fill out the Supreme Court and vice versa.

Pima County deserves continuing scrutiny for its deal that landed the near-space balloon company in Tucson, but the McSally campaign's claims are misleading at best, giving a false impression of a local business we should be rooting for.

Newly released financial disclosures detail Senate candidate Mark Kelly's income from the lecture circuit and highlight differences between him and his Republican rival, Sen. Martha McSally, who, unlike most of her congressional colleagues, isn't a millionaire.

New ads from Sen. Martha McSally accuse Democratic opponent Mark Kelly of “lining his pockets with taxpayer money," but fact-checkers are already poking holes in some of the claims.

Kelly, McSally spar in only debate of Senate campaign 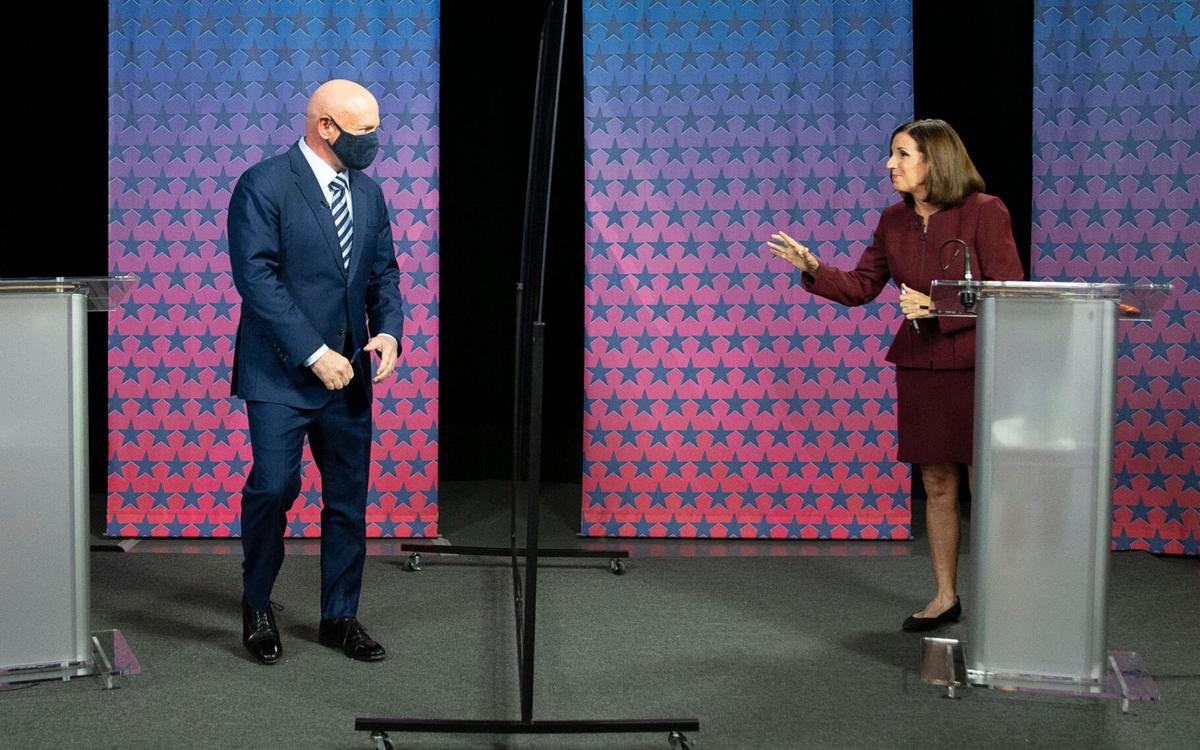 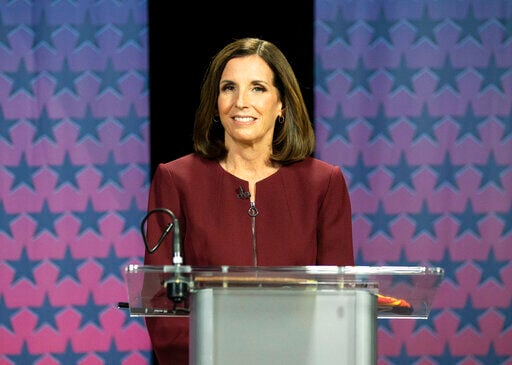 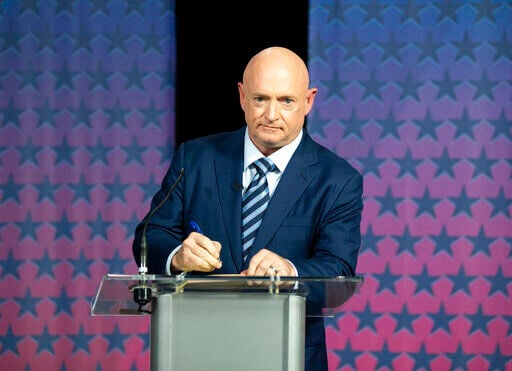