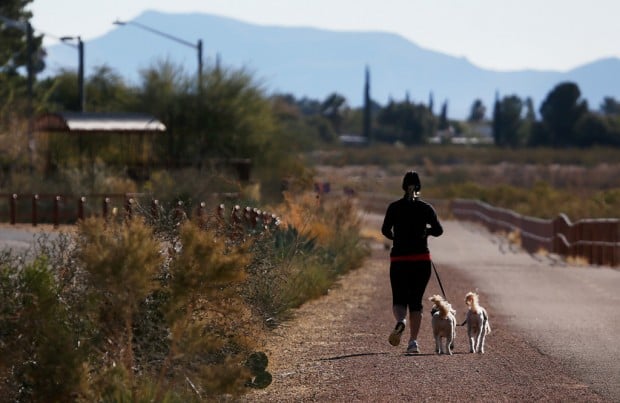 In coming years, joggers and walkers will see hundreds of native trees emerging along more than two miles of the Pantano River Park as part of the commemorative-planting effort. 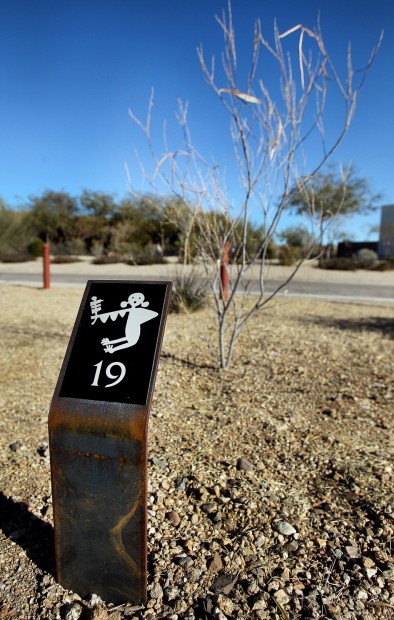 Some 41 newly planted commemorative trees, like the one above, line one stretch of the Pantano River Park and will be formally dedicated at a ceremony on Friday. 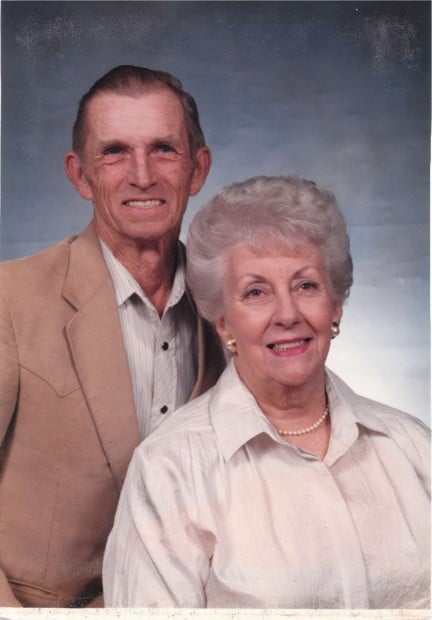 One memorial tree recalls the lives of Henry and Rosemary Balsiger. 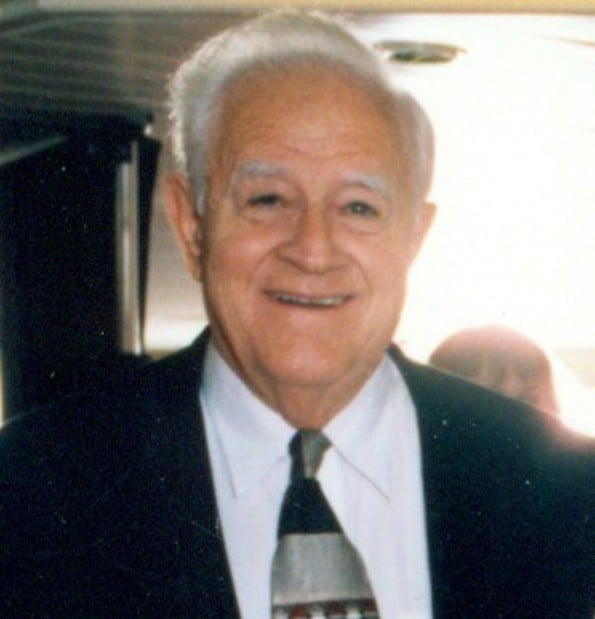 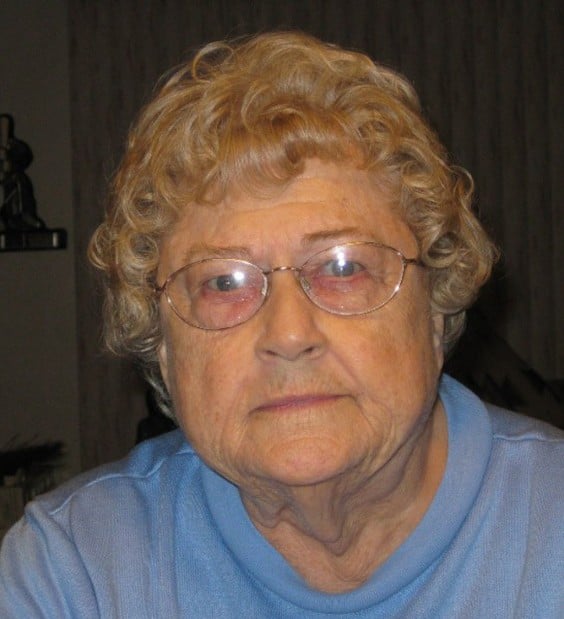 Betty Schloatman is recalled with a palo verde tree, a favorite.

Betty Schloatman loved camping and the outdoors and traveled several times with her husband in a motor home across the United States.

Dan D'Antimo, a retired stockbroker, was a member of the Tucson Breakfast Lions Club and left the organization about $12,000 when he died in 2007.

Henry and Rosemary Balsiger, who lived in Northern Arizona before moving to Tucson, instilled the love of the outdoors in their grandchildren with frequent mountain hikes, rock-hunting expeditions, swimming in creeks and raspberry picking during the summer.

Schloatman, D'Antimo and the Balsigers are among 41 people who will have either a palo verde or a desert willow dedicated in their honor Friday along a section of the Pantano River Park.

The commemorative trees were bought by loved ones and different organizations to honor family members and friends - living and dead.

During the next several years, 570 trees are expected to be planted in seven garden areas along the river park, which borders the Pantano Wash, said B.J. Cordova, director of programs for Tucson Clean and Beautiful.

The trees will restore more than two miles of natural habitat, and will grow to provide shade for the river park. The linear park is used by joggers, walkers and bicyclists.

For Marvin Schloatman, it was an easy decision to buy a tree in honor of his wife, who died in 2010 at age 80.

"The palo verde tree was our favorite tree. This is a lasting memento for her, and this is a tree that I will be able to go look at," said the retired chemist who walks in the river park often.

Sandy Shiff, a friend of D'Antimo's and a member of the Tucson Breakfast Lions Club, said the club wanted to honor D'Antimo for all his charity work. He died in 2007 at the age of 85. "Dan was an extraordinary man. He was a decorated Marine veteran who helped people quietly," Shiff said.

And a tree for the Balsigers is an expression of "their love for the outdoors," Cordova said of his grandparents.

"They shared their love of nature with all of us," Cordova said of the couple, who had four children, nine grandchildren and eight great-grandchildren.

"Eventually, we will get all the family to the linear park to walk the path," Cordova said.

A commemorative tree can be purchased for $225 from Tucson Clean and Beautiful. It includes the installation of irrigation lines, a marker, the name dedication at a commemorative plaza, and the tree will be replaced if it should die. For more information, call 837-6832 or go to www.tucsoncleanandbeautiful.org

An attorney for a Tucson police officer who fatally shot a man in a wheelchair says the knife-wielding suspect made an employee fear for his life.

For Star subscribers: Tucson Mayor Regina Romero gave her State of the City speech Thursday at an awkward moment. It's hard to sustain optimism about the city after two viral videos of local police violence came out.

In coming years, joggers and walkers will see hundreds of native trees emerging along more than two miles of the Pantano River Park as part of the commemorative-planting effort.

Some 41 newly planted commemorative trees, like the one above, line one stretch of the Pantano River Park and will be formally dedicated at a ceremony on Friday.

One memorial tree recalls the lives of Henry and Rosemary Balsiger.

Betty Schloatman is recalled with a palo verde tree, a favorite.