The Houghton Road Corridor continues to see improvements to the 13-mile stretch of road that tens of thousands of vehicles travel each day.

The corridor will provide a quicker way to get around on Tucson’s east side, especially for residents in the area, said Michael Marietti, the project’s manager.

“It is most likely to become one of the most desirable locations to live, work, shop and enjoy a wide variety of diverse outdoor activities,” he said.

Several improvements are already being utilized by Tucsonans, while others are still in the design phase.

Now, if you traveled 13 miles northbound beginning at Houghton Road near Interstate 10, you would find:

Under development is one of the longest segments, from Irvington to 22nd Street. The plan is to start construction in 2022 to widen the roadway, add new pedestrian crossing signals and a new bridge at Pantano Wash.

Traffic then reaches the 22nd to Broadway segment, where improvements were completed in 2016. Another art structure, “Mare and Foal,” was created with parallel stainless-steel plates to show the image of grazing horses in the median south of 22nd Street.

Improvements to the final leg of the corridor — Speedway to Tanque Verde Road — will be designed in 2020 and road construction is expected to be underway soon after.

Marietti, who’s overseen the project since its early stages, said he’s pleased with the progress so far.

“It’s very satisfying to each of us to see something that we just looked at as lines on a paper, then plans, and then actually starting to build. It’s really quite satisfying.”

There’s an open house on the Houghton Road Corridor on Tuesday, Oct. 16, at Empire High School, 10701 E. Mary Ann Cleveland Way. Visitors can drop by from 6 to 7:30 p.m. to check out the progress.

Over the last decade, Mike Humphrey has tried to persuade the Arizona Department of Transportation to install thick steel cables along about 20 miles of Interstate 10 between Tucson and Phoenix.

Resident Roger Rosencrans has used his own money, and plans to spend more, to make his neighborhood street safer.

The new flashing arrows are in place at some intersections between UA and I-10.

I hope you aren't tired of the rain because more is coming our way!

PHOENIX — Two congresswomen will face off in the sole Arizona Senate debate Monday evening, capping a contest that could determine which party…

A pedestrian was killed after being struck by a car on Saturday night, officials say.

A 23-mile stretch of Interstate 10 is only two lanes in each direction.

The "Michigan left" design is intended to reduce crashes at intersections.

The twin bridges, each three lanes across, are scheduled to open on Dec. 4.

The projects focus on a stretch of Interstate 10 in Tucson and Barraza Aviation Parkway, — which runs east of downtown to the west side of Davis-Monthan Air Force Base. 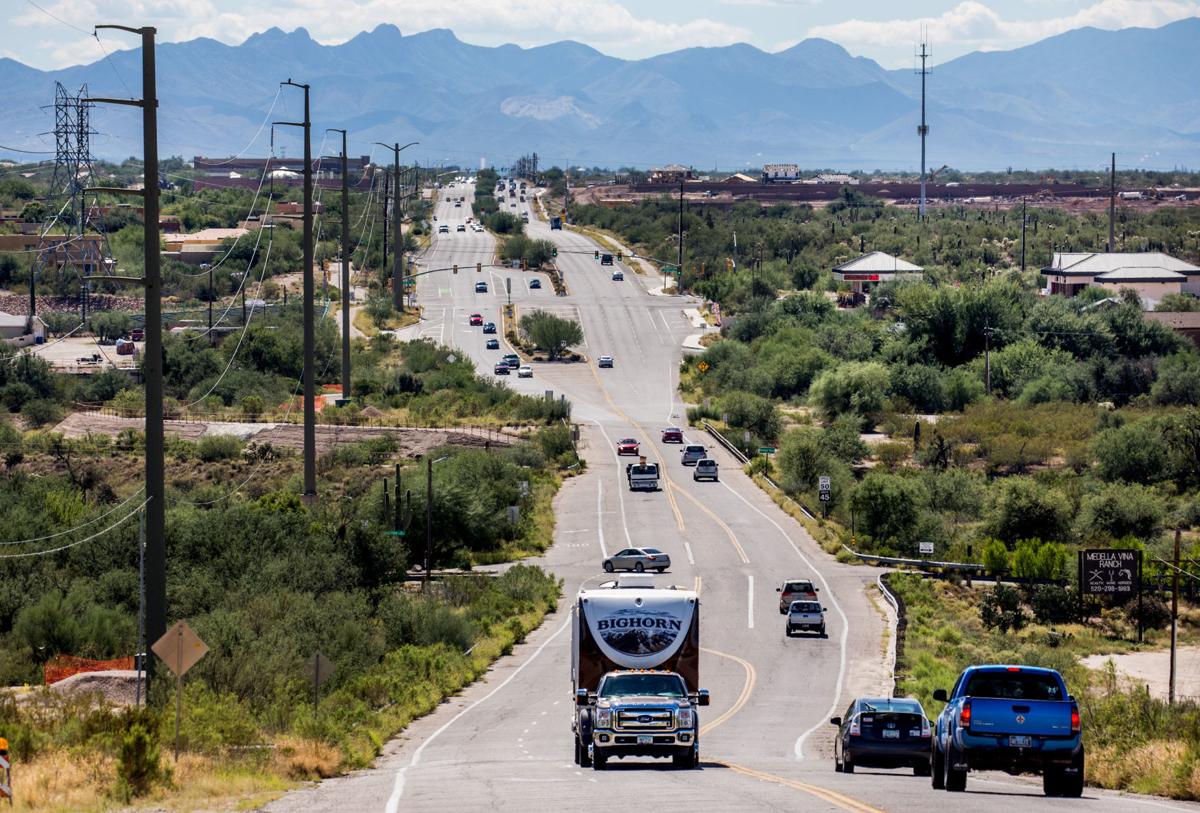 Traffic transitions from three lanes to one northbound, while widening to the south, along South Houghton Road at Pantano Wash. The road will be widened eventually, but the project isn’t set to start until 2022. 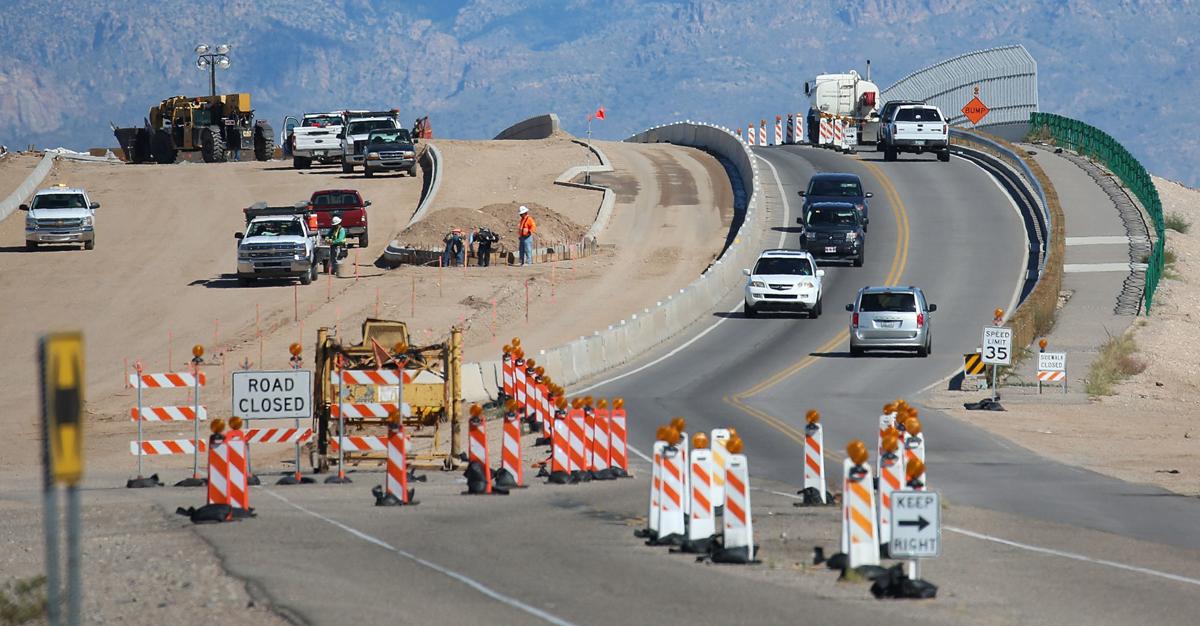 The work includes bridge construction over the Union-Pacific Railroad tracks. 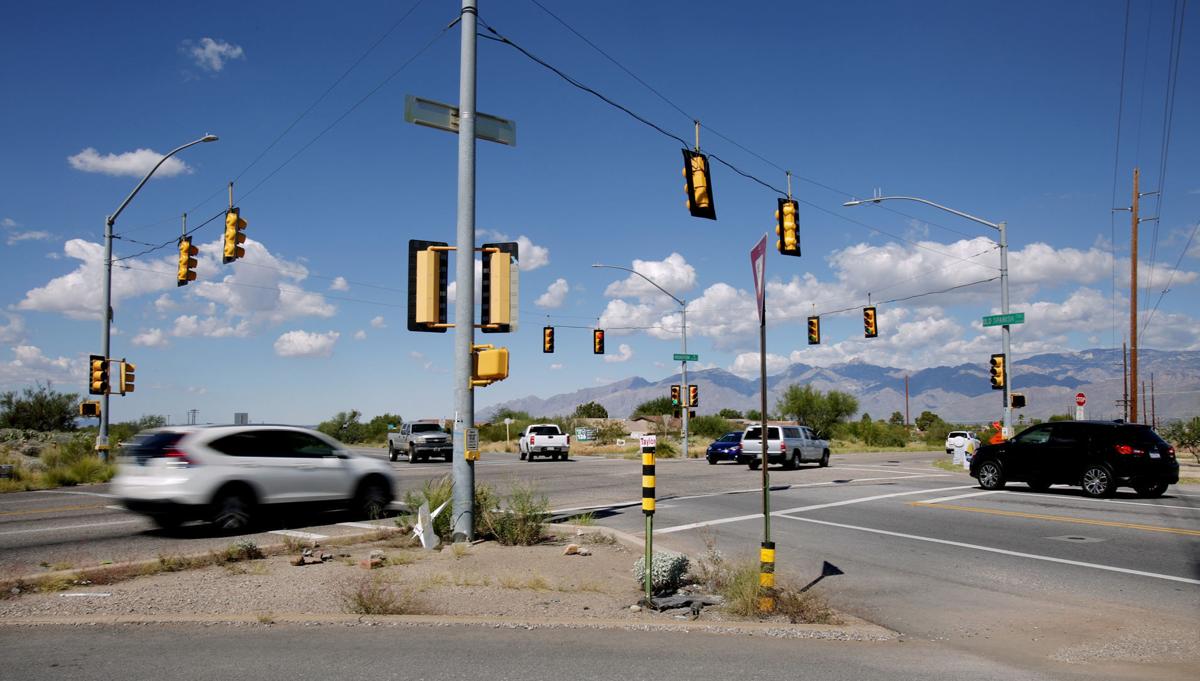 The Northwest Healthcare hospital is to be built at the intersection of North Houghton Road and East Old Spanish Trail. 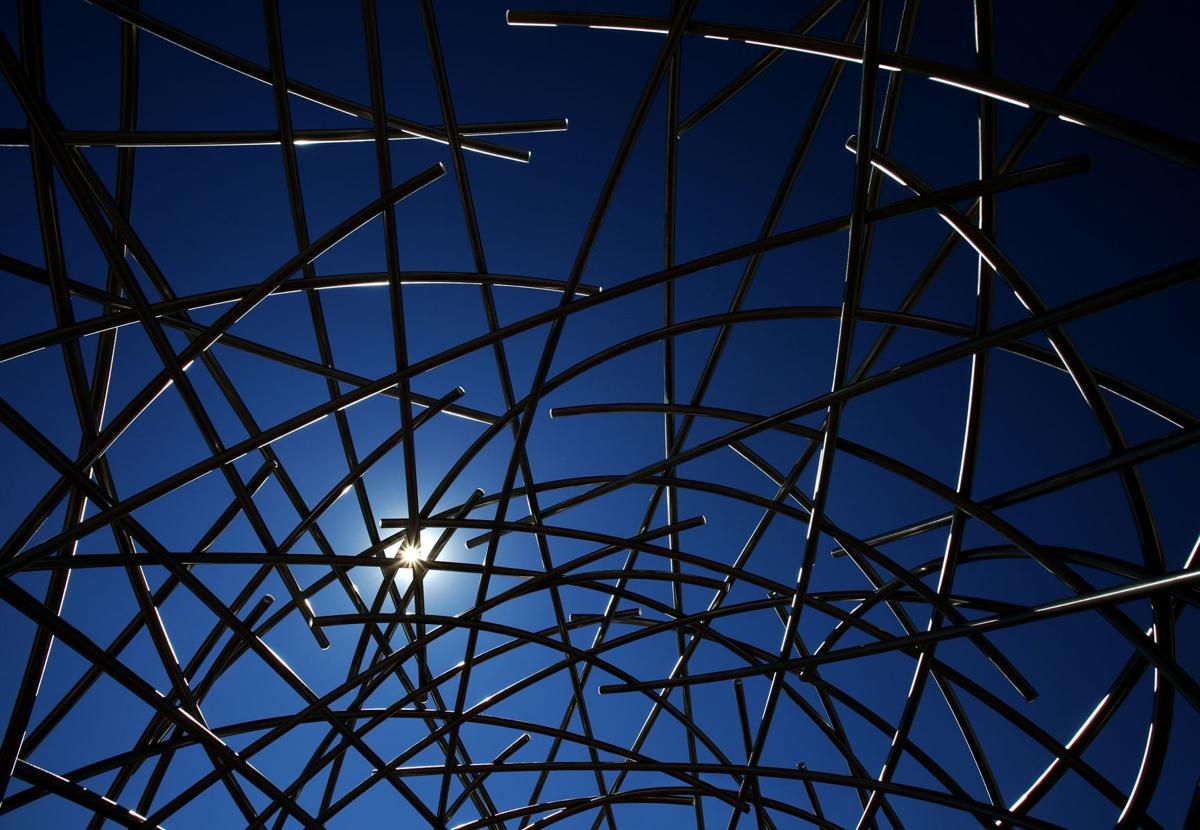 Public art, like this metal “Cocoon” piece near Houghton Road and Drexel, are part of improvements along Houghton Road on Oct. 9, 2018, in Tucson. 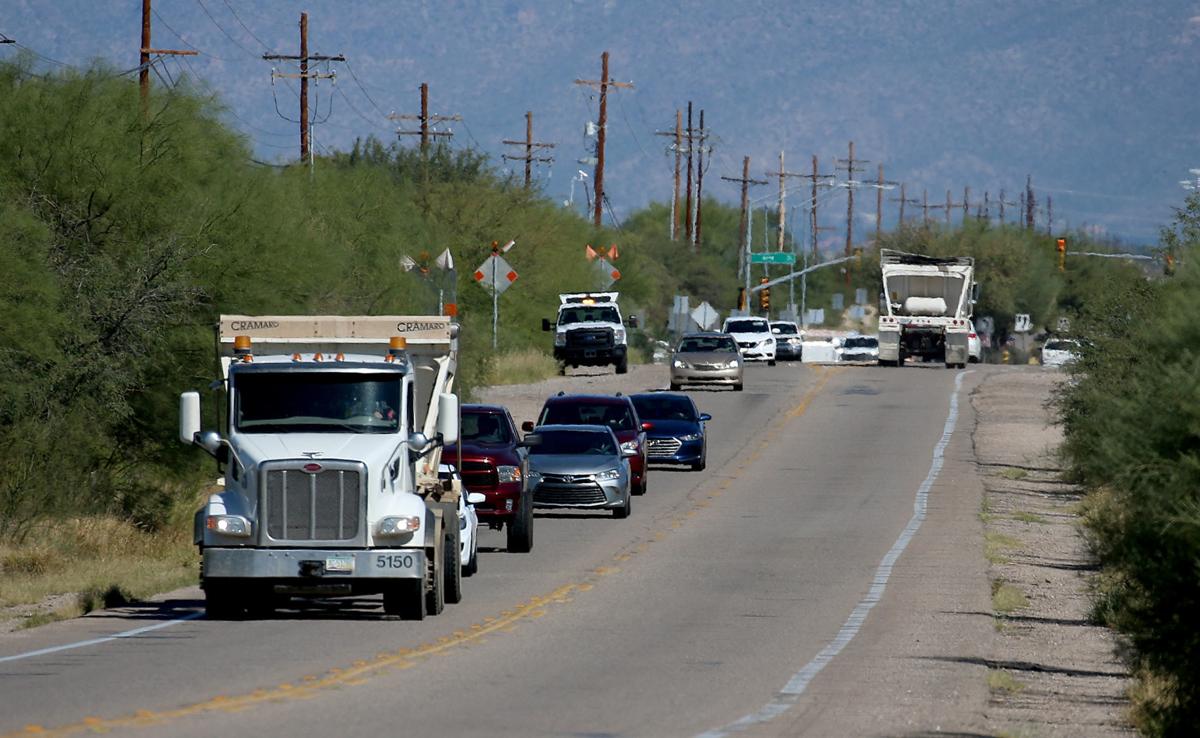 The view looking north along South Houghton Road, just south of Rita Road, where the roadway is two-lanes wide on Oct. 9, 2018, in Tucson.