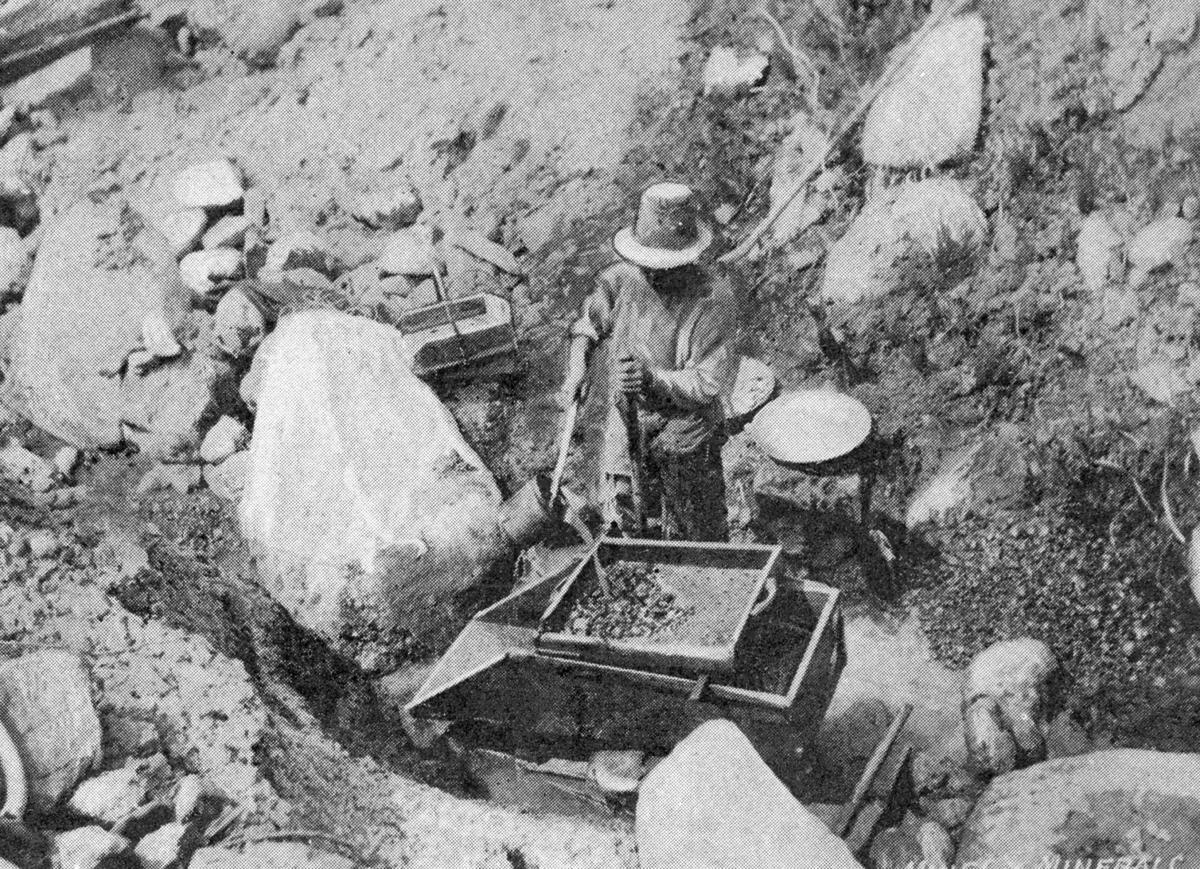 Some historians conjecture that more money was lost to mining scams than profits were derived from successful mining ventures. 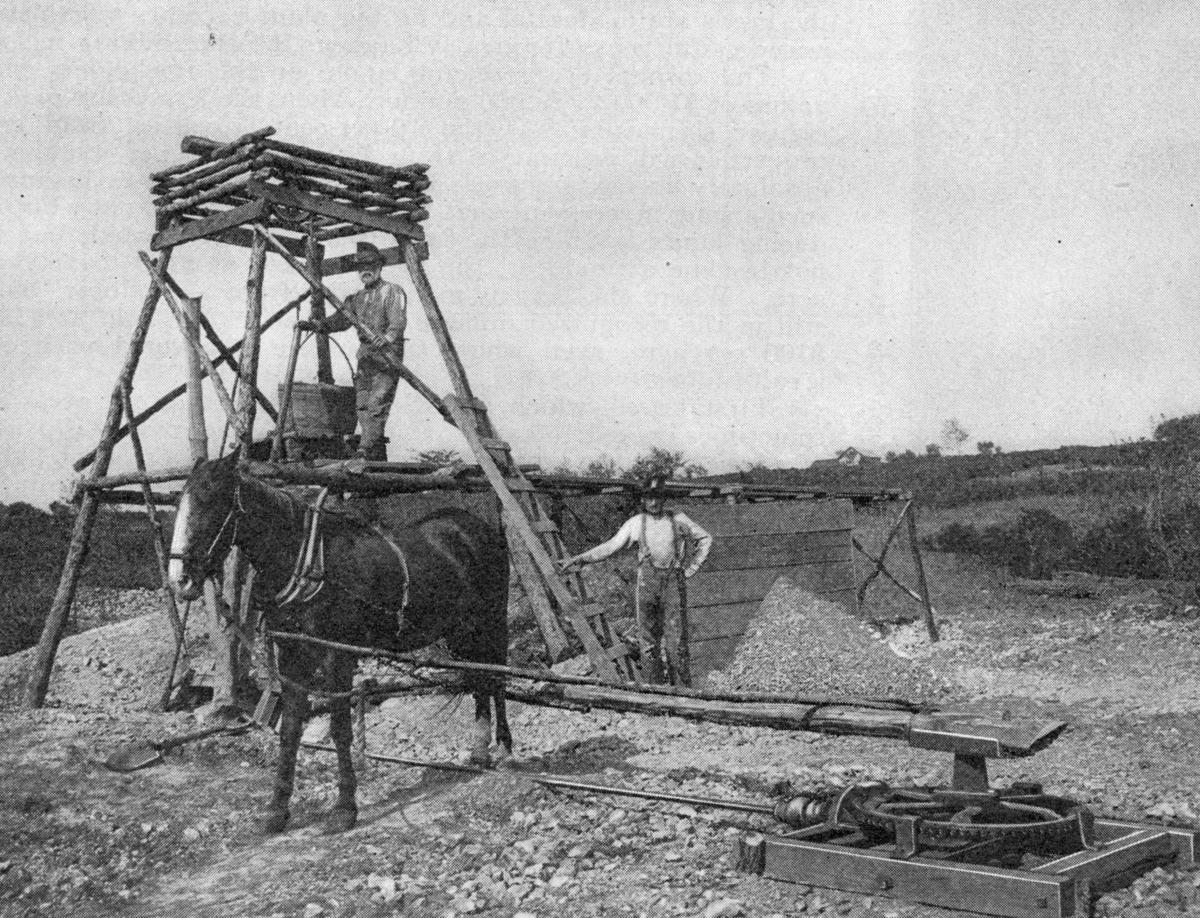 Scams will exist as long as mineral extractions continue. 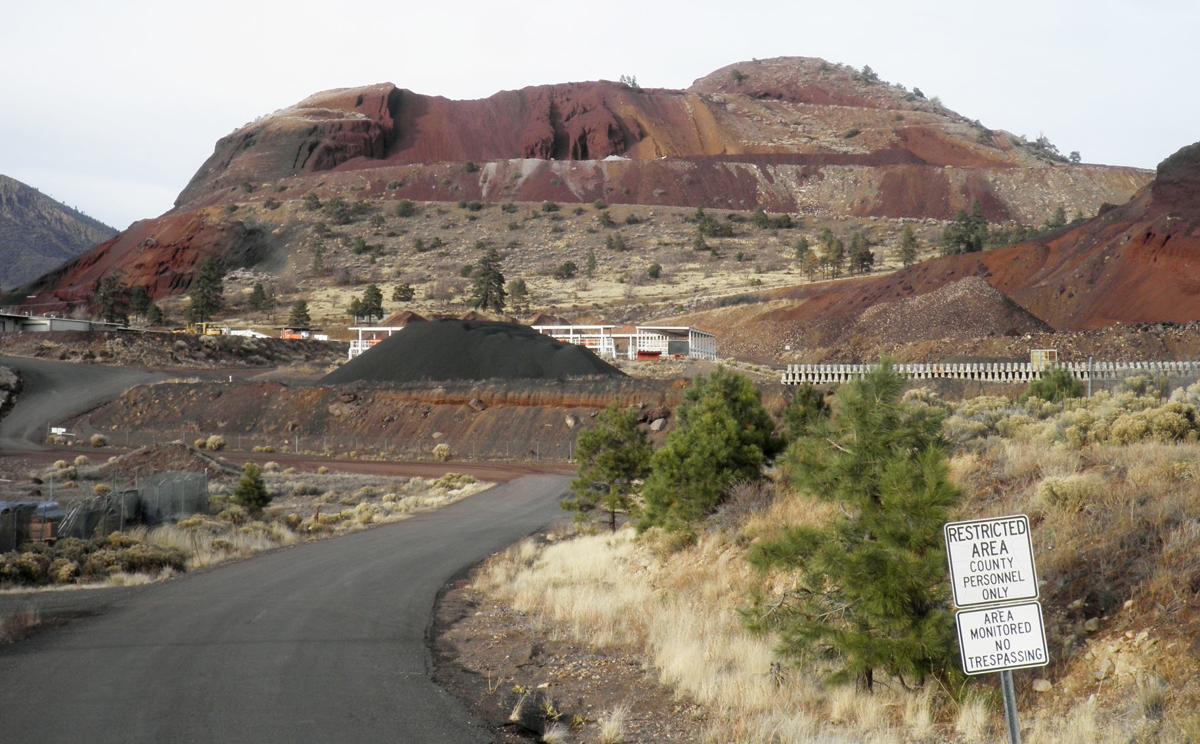 The Sheep Hill cinder deposit was claimed by multiple firms.

Some historians conjecture that prior to the development of major copper mining operations, more money was lost to mining scams than profits were derived from successful mining ventures.

Examples include sensationalized findings, inaccurate assays, falsified past and future production records, along with actions involving salting the property by strategic positioning of the metals by hand, mechanized equipment and even by shotgun.

Arizona has been subject to many such schemes in its mining history.

The Great Diamond Hoax of 1872 involved two con men, Philip Arnold and John B. Slack, who discovered a cache of quartz crystals and garnets that resembled diamonds near Fort Defiance. While the cache was declared worthless by an assayer in San Francisco, both men determined to proceed with an infamous con job.

It involved convincing Henry Janin, a prominent mining expert, and the financial circle of William C. Ralston affiliated with the Bank of California to invest in their findings.

They acquired an assortment of industrial-quality gem stones with this money and salted the mine site.

Clarence King, a geologist and later head of the U.S. Geological Survey, suspected a scam. Upon visiting the site, King noted the unnatural positioning of the diamonds and that one diamond already had a jeweler’s facet polished on it. King effectively debunked the scam; however, the high-profile investors lost their money.

James Douglas, renowned for development of the Copper Queen Mine at Bisbee, was also a victim of salting. Douglas and an associate, Benjamin Williams, surveyed and purchased copper property for Phelps Dodge on the Gila River from a copper freighter named Tweed.

A similar yet larger-scale occurrence of salting occurred north of Phoenix in the early 1960s involving more than 20,000 acres of public land under the Bureau of Land Management.

Land could be acquired through proof of valuable mineral deposits and could be purchased for $2.50 per acre. Desert Gold Mining Co. and affiliates sought to acquire the land for a pittance for future residential and commercial development. The digging and processing equipment was salted by night with gold dust resembling the type found in placer deposits.

The plot was uncovered and the participants indicted for alleged gold salting.

Spenazuma, or “mazuma,” slang for money, was a concept mine christened by a con artist “Doctor” Richard Flower near the town of Geronimo in Graham County during the 1890s.

A snake oil salesman by trade, he sought greater fortunes at promoting a gold, silver and copper mine operated by the Spenazuma Gold Mining & Milling Co. of New York. Flowers successfully filched eager Eastern investors’ pockets out of $3 million in stock before his scheme was exposed by George Smalley, a reporter from the Arizona Republican, the predecessor of The Arizona Republic.

Heightened cases of mining fraud had a correlation to the increase in the market price of gold in the 1980s. Opportunistic companies saw the potential to fleece investors in investing in gold extracting technologies that failed to produce a product or in areas of land wherein the metal was nonexistent.

Neither the U.S. Forest Service nor the Arizona State Land Department would grant a prospecting permit due to lack of evidence that precious metals existed onsite.

Both companies merged to form the MG Gold Corp., issuing over 12 million shares relating to another nearby deposit, the Sinagua Cinder Cone. They claimed the ability to extract 1.5 ounces of gold per ton although again no proof of product surfaced. Again the company changed its name, to Xenolix Technologies, Inc., incorporated in Nevada with a new claim of a proprietary nanotechnology that could recover precious metals from fly ash, a by-product of coal mining.

The process was also used to attract several hundred investors in platinum extraction from 5 million tons of cinders at the Sheep Hill property.

A modest $20,000 investment was promised to yield up to $2 million in platinum. Platinum, while existing in very low quantities in some localities, is not a realistic investment due to the costs of extraction. The trace amounts of platinum are often recovered in the refinement of copper ore and in cinders. However, the amount is so paltry that the economic costs of retrieval are not viable.

No doubt mining scams will continue to exist as long as the art of mineral extraction continues. The potential investor should heed the caveat of knowing the level of property ownership and all the financial risks associated with exploration and development.

Legal problems are certain to arise if a clear understanding is lacking as to who owns the land surface, apart from ownership of the mineral resources below.

William Ascarza is an archivist, historian and author of seven books available for purchase online and at select bookstores. These include his latest, “In Search of Fortunes: A Look at the History of Arizona Mining,” available through M.T. Publishing Co. Email Ascarza for a signed copy of his publications at AZMiningHistory@gmail.com

Road Runner: What to know about electric scooters hitting Tucson streets this week

The scooters will be available to people 18 years or older who have a valid driver’s license, but there are limits to where than can go.

Some historians conjecture that more money was lost to mining scams than profits were derived from successful mining ventures.

Scams will exist as long as mineral extractions continue.

The Sheep Hill cinder deposit was claimed by multiple firms.