The monkeypox vaccine will be distributed in Pima County the same way shots were first planned for COVID-19: Those at highest risk go first.

Based on what health officials know so far, the risk of monkeypox infection for the general population remains very small, said Pima County’s Health Department director, Dr. Theresa Cullen. Nationally there have been about 7,500 cases reported, including 100 in Arizona, and six in Pima County.

Local numbers are expected to increase this week, Cullen said, because they are currently investigating some suspected, but as yet unconfirmed, cases.

Those considered at high risk include health care workers in contact with infected patients, people directly exposed to a friend or family member with an active infection and individuals who have multiple male sex partners. However, monkeypox is not being classified as a sexually transmitted disease. Instead, it’s skin-to-skin contact that’s one of the main ways it transmits, Cullen said.

People with monkeypox get a rash that may be located on or near their genitals or anus as well as on their hands, feet, chest, face or mouth, the Centers for Disease Control and Prevention reports. The rash may look like pimples or blisters and may be painful or itchy. Scabs will form before healing.

Other symptoms of the virus can include fever, chills, swollen lymph nodes, muscle aches, headache and respiratory symptoms such as a sore throat, congestion or cough.

Overall, the symptoms are similar to those once seen in smallpox patients, although less severe. The case death ratio currently reported by the World Health Organization is 3% to 6%.

The county is using the vaccine called Jynneos, which is also known as Imvamune or Imvanex, that’s being imported to the United States from Europe. The drug is approved to prevent monkeypox and smallpox.

“Overall, the supply is inadequate for what we are seeing not only with the number of cases but the subsequent risk for individuals that are self-identifying (as high risk) based on behavior and exposure,” Cullen said.

For this reason, the county is considering following what other jurisdictions are doing and just giving the first dose — which she said gives 85% to 90% protection — instead of the recommended two doses, which are to be administered 28 days apart.

People who are getting the vaccine here so far include those who filled out an online health questionnaire and then were invited to a county clinic for a shot. The online monkeypox risk questionnaire can be found at pima.gov/monkeypox.

Arizona has received 7,914 vaccine doses so far, with about 6,500 more expected during August. Half of that second round is scheduled to be shipped in mid-August, state Health Department spokesman Steve Elliott said, and the other half late in August.

Over the last weekend, about 398 county residents received the vaccine and about 230 more were distributed last week. Anyone who believes they have come in contact with an infected person is urged to contact the county’s health department in order to get vaccinated, and also to help the county trace cases.

“One of the points of that case investigation is to ensure that the individual has appropriate access to care but also to ensure that we can identify contacts,” she said. Those contacts then become eligible for the vaccine.

People can prevent infection by reducing the number of sex or intimate partners in their lives, Cullen said. In order to reduce the spread of the disease, Cullen said people who are high risk should check their skin regularly. Only one lesion is needed for there to be in infection.

The disease is also believed to spread through respiratory droplets, but only after many hours of exposure. Bedsheets are also believed to be a way the virus can spread if an infected person used the sheets and then another person sleeps against the sheet for at least six hours.

“Now, that may modify as we go along and learn more about this disease,” Cullen said.

The vast majority of the cases are not occurring in those situations, she said, but with skin-to-skin or intimate contact.

On Wednesday, the county and Tucson Medical Center will offer a monkeypox Webinar starting at 6 p.m. The website is tucne.ws/1l3o

Clinicians are not sure when they can legally help if a pregnancy puts a woman's life at risk.

Santa Cruz Valley Regional Hospital's one hope was to be bought out by Tucson's TMC HealthCare but that plan fell through a couple weeks back.

Tucsonans grapple with, some celebrate, a post-Roe future

The free COVID-19 test-to-treat program is part of the county's partnership with the Federal Emergency Management Agency.

Shots for children 6 months to 5 years will be available starting Tuesday, June 21, at both county clinics and some pediatricians' offices.

The Centers for Disease Control and Prevention approved this age group for the boosters on May 19.

The two providers will partner to allow El Rio to create a federally qualified center at The Abrams Clinic, 3950 S. Country Club Rd, on Tucson's south side.

Partnership to provide in-home care for some Tucson patients

A collaboration between Tucson Medical Center and DispatchHealth to bring in-home care to recently hospitalized patients and in-home urgent care to some residents.

Tucson Medical Center, the Pima County Health Department are offering sessions in April and May

Study: Signs of cancer, disease can show up early in a firefighter's career

Biological changes can take place relatively early in a person's career, depending on the number of structural fires attended and the length of time spent fighting these fires, a study by the University of Arizona shows.

Clinica Amistad will use the federal funds to purchase exam tables, upgrade records from paper to electronic files and for equipment upgrades.

A life of courage, a tragic death for Tucson transplant recipient

Climate change appears to be bringing about longer allergy seasons

Springtime blooms are beginning earlier while summer and fall weeds and grasses are living longer, according to a recent study.

Naya Arbiter dedicated her life to those struggling with addiction and trauma.

The goal is to cut the cancer death rates by at least 50% over the next 25 years.

More of Pima County's children and teens will be ditching masks in school following recent changes in county and federal guidelines.

County will be offering fentanyl testing strips along with Narcan so drug users can check if a substance contains fentanyl.

A 15-year-old was killed and a 20-year-old was wounded in a shooting early Sunday morning, Tucson police say.

Pima County residents can now get the bivalent COVID-19 booster at the county's public health centers and most local pharmacies. 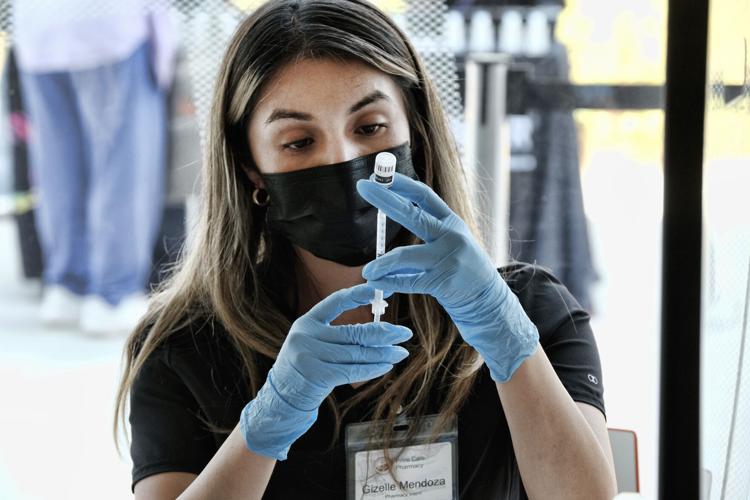 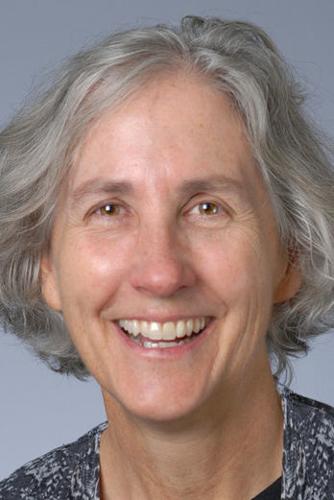