Multiple agencies, in and out of Pima County, assisted more than 20 hikers throughout the weekend due to the blazing summer heat.

On Facebook, Rural Metro Fire said that with the help of the Pima County Sheriff's Department and the Southern Arizona Rescue Association, the agencies assisted several hikers in the Sabino Canyon area.

"All agencies have been working together treating patients from heat stress and even heat exhaustion," Rural Metro Fire wrote on Facebook.

While responding to initial calls for dehydrated hikers, agencies ended up finding more hikers in need of assistance.

In addition to the Sabino Canyon rescues, the Green Valley Fire District and the Tubac Fire District assisted an overheated hiker in Madera Canyon yesterday.

The Golder Ranch Fire District rescued another hiker today at Catalina State Park. The hiker was taken to a hospital for heat-related injuries.

Temperatures were so high this weekend that many areas in southern Arizona were put under an excessive heat watch by the National Weather Service beginning Sunday.

The high temperature in the Tucson area on Sunday was 107 degrees.

An excessive heat warning is also issued today for the Tucson area.

In the event of an emergency, call 911 or send someone to get help.

Ten essential items to carry on a hike:

Bringing water with you should be a given. But it's important to turn around before half of your water is gone.

The Pima County Sheriff's Department recommends bringing along around one liter of water for each hour you'll be hiking.

It's always important to communicate with your friends and family. Tell a responsible person where you are hiking and when you expect to be back.

Do not hike alone

It's always best to hike with other people. Plus, it's more fun to venture into hiking trails when you have friends or family with you.

Take a fully charged cell phone with you. Turn your phone off or place it in airplane mode to save its battery life. You never know when you'll need it.

Your cell phone may not work in the back country. You may have to move to a higher or more open location to place a call.

Plan your hike so you are not hiking during the hottest part of the day. Always check the day's weather before leaving for your hike.

Hike within your ability. Know what's within reasonable distance or elevation for you.

Stay away from wildlife

While on a hike, you're bound to see wildlife.

Two men were driving to Mexico with more than 4,200 rounds of ammunition hidden around the engine when the explosions started. 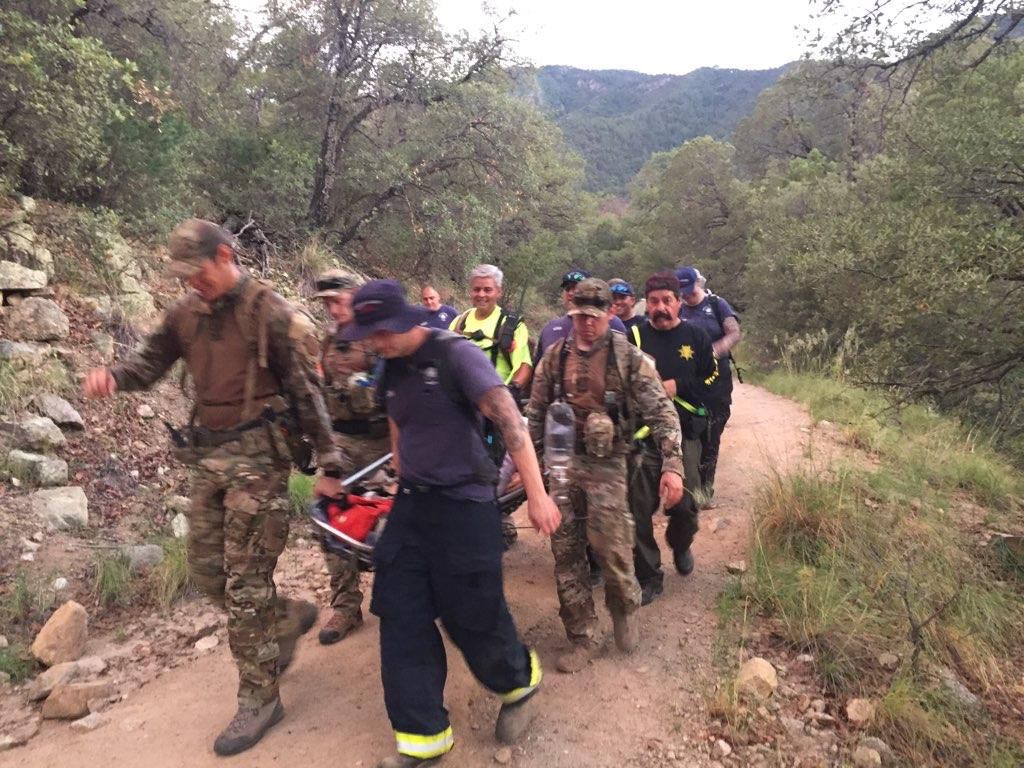 Multiple agencies assisted a hiker in Madera Canyon on Sunday. 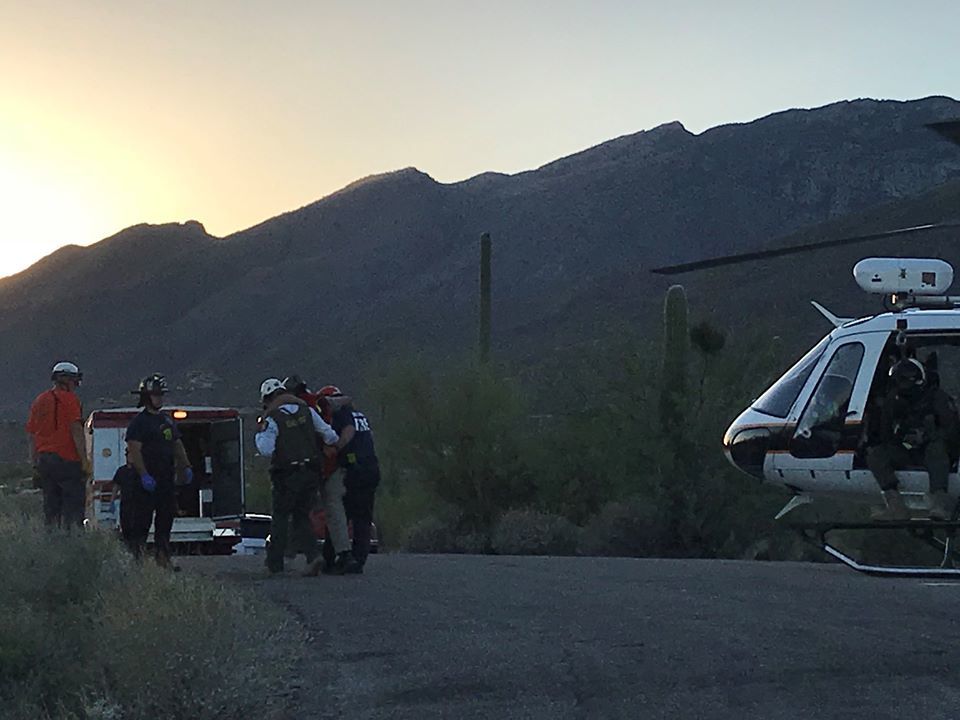 The Pima County Sheriff's Department, in addition to other agencies, assisted many hikers in the Sabino Canyon area over the weekend.