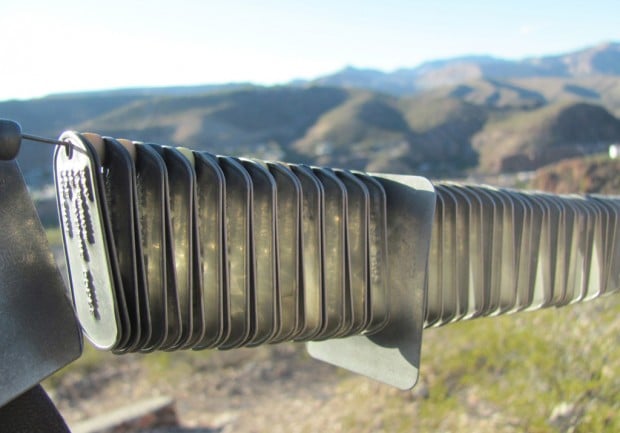 Dog tags from members of the Morenci Nine are among 1,800 on display at a makeshift war memorial at the top of Mares Bluff, overlooking Clifton, that was created by Vietnam veteran Stephen Guzzo. 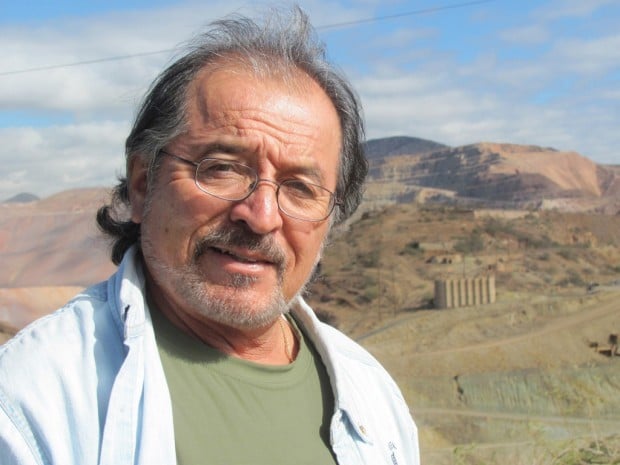 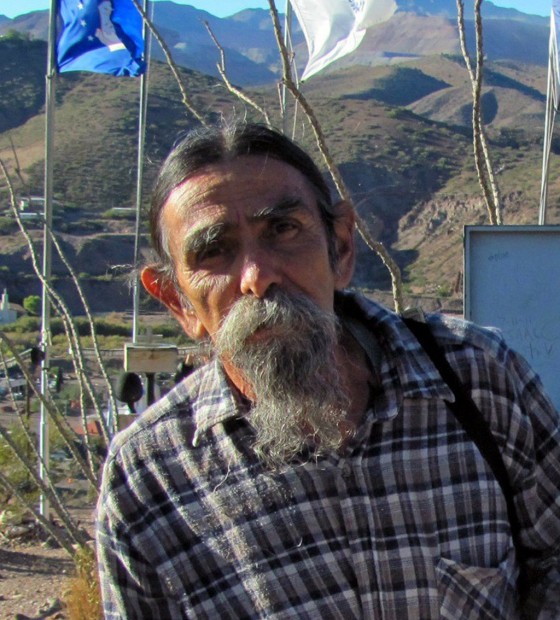 MORENCI - No one from this mining community thought it was out of the ordinary when nine members of the Morenci High School class of 1966 enlisted in the Marine Corps as a group during the Vietnam War.

But the community began to take notice as Marines came to town over and over to notify families that members of the group had been killed in action.

Then came national attention as outlets such as Time magazine and the Los Angeles Times arrived to tell the story of a group that came to be known as the Morenci Nine.

Sitting in his living room in Yuma more than four decades later, Leroy Cisneros said the Morenci Nine didn't see their service as anything spectacular. They just went.

"We didn't think about it, what impact it would have," said Cisneros, who as a member of the 1st Reconnaissance Battalion scouted areas that often came under attack. "I think we were kind of naive."

They went through boot camp together in San Diego, then received different specialties and deployed to their separate stations.

Cisneros said he met up with Bobby Draper while both were in the same area for a few days in Vietnam, and they planned a grand party they wanted upon their return home.

"All we talked about was coming to Morenci," he said.

Draper was killed about a week after that when his squad was ambushed.

Cisneros said his hope now is that his friends and others who made the ultimate sacrifice are remembered.

"Don't let them be forgotten," he said. "I truly believe they all died doing something they believed in."

Cisneros is one of two living members of the Morenci Nine; Mike Cranford passed away 2007.

Marshall Trimble, Arizona's state historian, said while many from rural areas serve, the story of the Morenci Nine stands out because so many of them didn't come home. He said groups of small-town warriors like the nine are a tough loss because of their potential.

"Some of the best are the ones who feel obligated to serve, and it's a noble calling," he said. "When they don't come home, think what they might have become."

Oscar Urrea, who grew up with the Morenci Nine and served in Vietnam with the Army, stands next to a hillside road, pointing out where he and the others played football at Morenci High School.

But the field, the high school and the old town's other buildings are gone now, torn down and replaced by an open pit as the copper mine expanded and Phelps Dodge moved the town.

"All we have is a memory of our little town," he said.

Urrea traveled from his home in Gilbert to take a reporter on a tour of Morenci. He highlighted places significant to the nine.

There's a plaque bearing their names at the relocated Morenci High School. Clive Garcia's grave lies among other veterans' in Bunkers Cemetery.

At the top of Mares Bluff, overlooking Clifton, fellow Vietnam veteran Stephen Guzzo has created a memorial, which he calls the Long Walk for Freedom. It includes flags, a fallen soldier's cross and a string of more than 1,800 dog tags to honor all who serve. The first six honor those killed among the Morenci Nine.

Names from the nine are among those on a plaque dedicated to the 12 area residents who died in Vietnam. A Bible resting in a wooden box with a cross signifies the importance of faith, and another box has a book filled with visitors' comments.

"Made it up here and thought it would never be possible, but found my grandpa's tag," one read.

Guzzo, who served in the Army, said it was important for him to pay respects to the Morenci Nine because their group suffered an extraordinary loss.

"What brought it home, what made the impact," he said, "was the Morenci Nine."

The memorial, however, is about all who have served, Guzzo said.

"We can't forget our other people, either."

Dog tags from members of the Morenci Nine are among 1,800 on display at a makeshift war memorial at the top of Mares Bluff, overlooking Clifton, that was created by Vietnam veteran Stephen Guzzo.