UPDATE: Woman dies from injuries in Tuesday's car crash in Tucson's south side

A woman and her two children were injured in a serious single-vehicle car crash Tuesday evening, authorities said.

Police say the car hit a fire hydrant before crashing into a street light after the woman lost control near Valencia Road and Plumer Avenue, shortly before 6:40 p.m.

The serious-injury crash shut down a stretch of Valencia Road from Plumer Avenue and Tucson Boulevard, but the area has since reopened.

Detectives are investigating the cause of the car crash, Dugan said.

No further information has been released.

A man who jumped out of his car during a traffic stop Tuesday afternoon on Tucson's south side and shot a deputy in the leg, was shot and kill…

Two Border Patrol agents were sentenced in federal court, one for drug-smuggling conspiracy, the other for punching handcuffed border crosser.

Watch: Waterfalls gushing down the Catalinas

Defense attorney wants to know if jurors have been "infected'' by outside information.

Other states with strong mining industries have made responsibility rather than complacency a priority.

The show celebrates a partnership that goes back five decades. 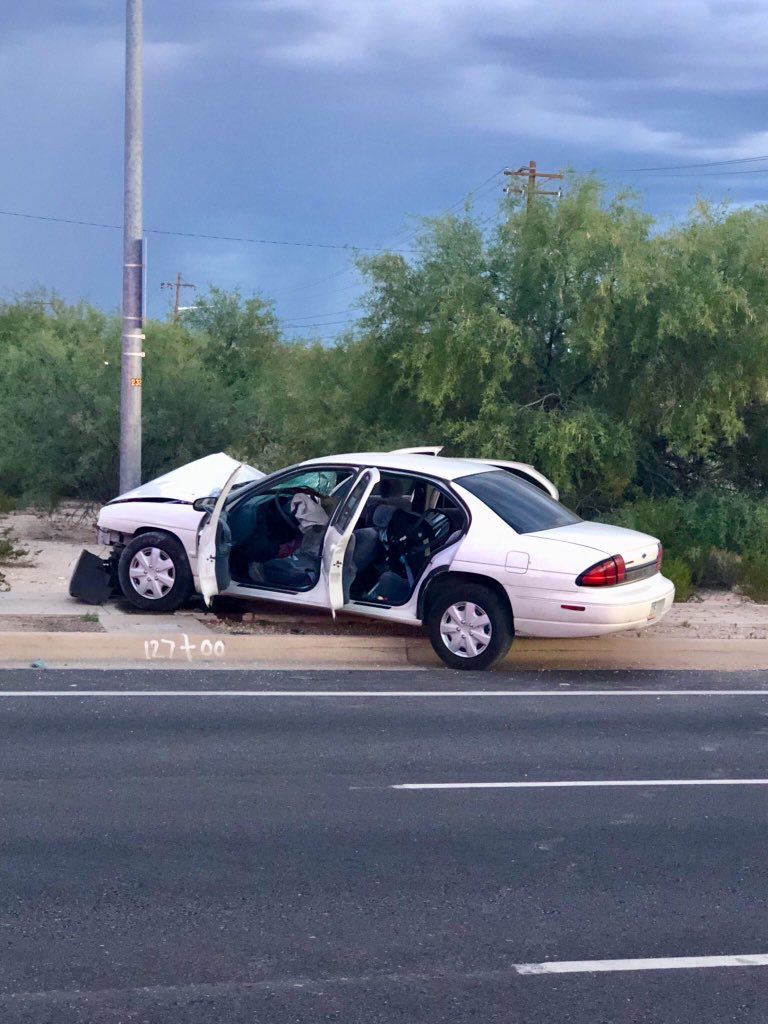 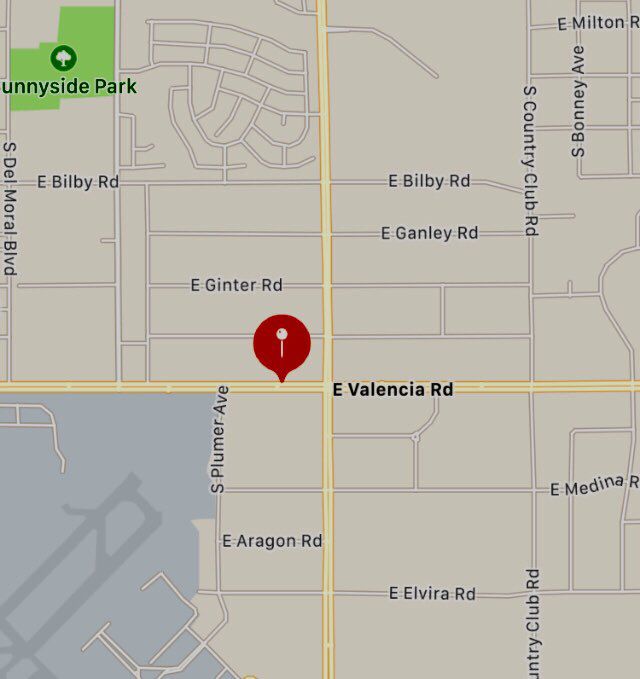