Neto's Tucson: A Southern Arizonan helps Disney get 'Coco' right
Share this
1 of 3 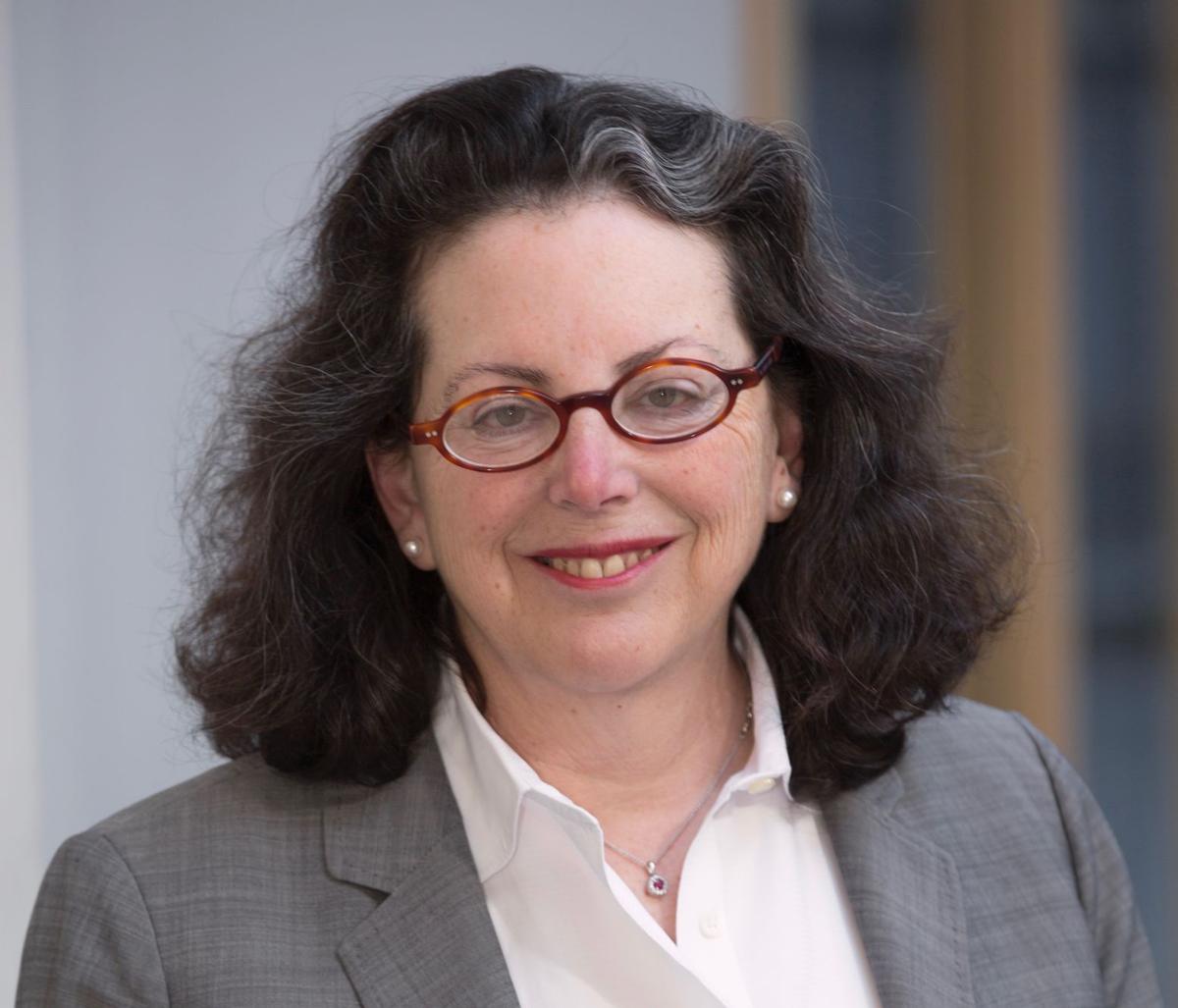 Marcela Davison Avilés, a native of Southern Arizona, was one of the key cultural consultants on the Disney/Pixar film “Coco.” 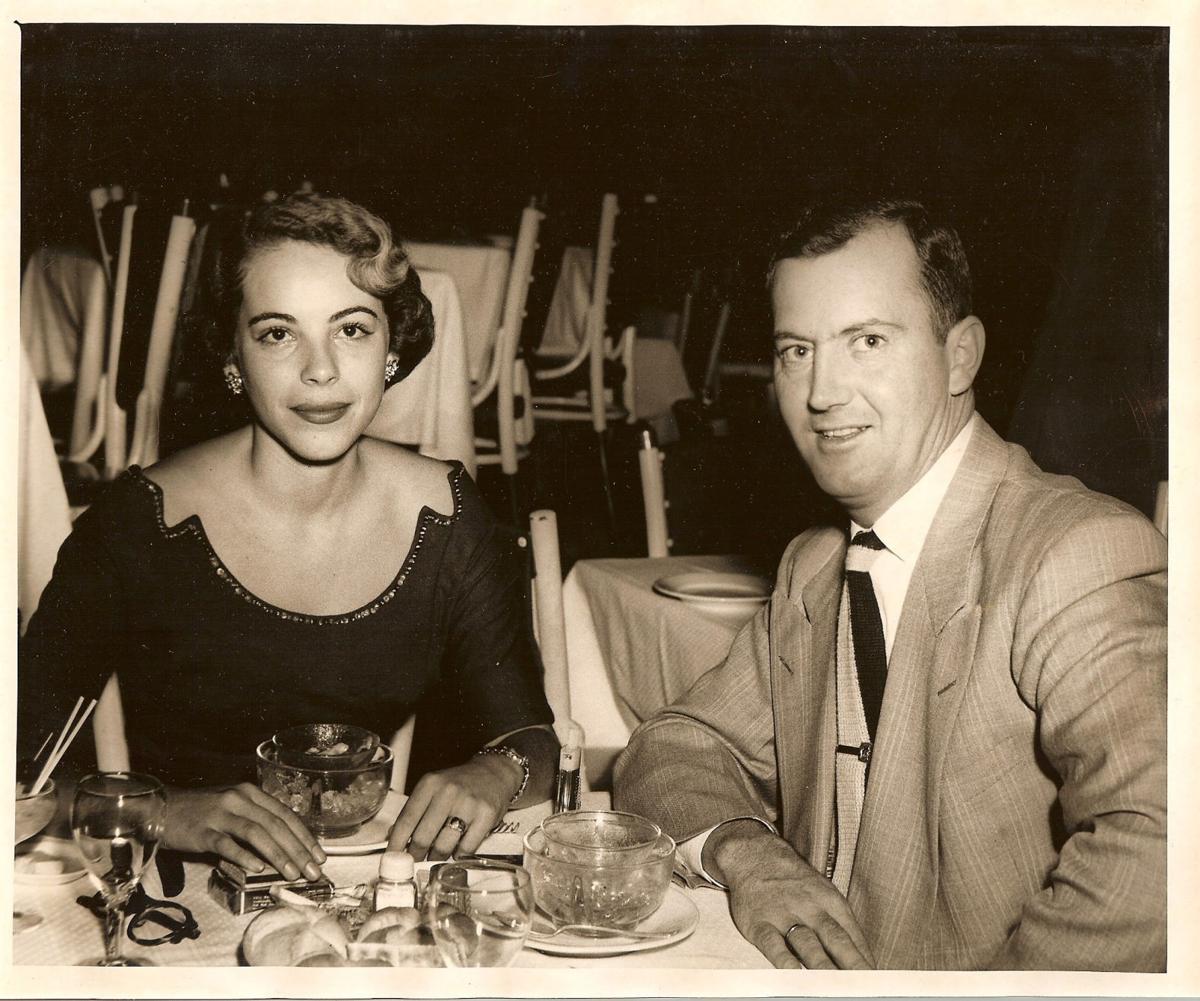 In the new Pixar film, “Coco,” there’s a scene where the grandmother lovingly squeezes her grandson Miguel, a young aspiring musician who is confronting his family’s displeasure over his dream to be a musician. In another scene, Miguel’s abuelita whips off her sandal when she spies Miguel talking to a mariachi, and scares off the frightened musician with a threatening chanclazo.

Marcela Davison Avilés looks at those two scenes and many others in the blockbuster film, which pays homage to the Mexican tradition of Día de los Muertos and family bonds, and expresses a deep sense of satisfaction. “I feel like I poured my Nogales heart into the project,” said Davison, the daughter of Mexican immigrants.

Davison, who was born in Nogales and raised in Tucson, was the lead cultural consultant who helped Disney, parent company of Pixar, get “Coco” right. The film, which has broken Mexico’s box office record and is on its way in this country to becoming a top-grossing film for Disney/Pixar, is rooted in Mexican culture and images which audiences, overwhelmingly Latino, and a large number of film critics have embraced for the film’s authenticity and honesty.

“Coco” is a landmark film for Disney, which not long ago was fighting off legitimate criticisms of cultural appropriation and ignorance. And a good chunk of credit goes to Davison and her consultant team of syndicated cartoonist Lalo Alcaraz and playwright Octavio Solis, who were specifically hired to help the film’s creative team, which included co-director Adrian Molina, accurately capture Mexican cultural spirit and sensibilities.

To do that, Davison dug deep into her Nogales, cross-border memories. The film is not about border-crossing narcos and undocumented immigrants, two ongoing political hot-buttons, but instead grounds itself in family connections and devotion, and the love of tradition and ancestors. It’s about family values that Davison, who graduated from Rincon High School in 1976, learned and practiced as a child and continues in her adult life with her family in Southern Arizona and Mexico.

“What I tried to help my compadres and comadres at Pixar understand is that everyone in Nogales was cariñoso,” Davison said about the caring community during a telephone interview last week from her Northern California office where she operates her consulting business, The Chapultepec Group.

The Southern Arizona-Southern California cultural connection is nothing new. From Lalo Guerrero, to Linda Ronstadt to Davison, Southern Arizonans have influenced our Latino cultural touchstones emanating from Los Angeles.

Davison’s father worked at Davis-Monthan Air Force Base. But she spent countless weekends and summer days at the home of her maternal nana, Consuelo Escalada de Avilés, who lived on Crawford Street in Nogales, a couple of blocks from the international border, where U.S. immigration officers greeted Davison’s grandmother by her name. Davison also spent time with her cousins across the line in Sonora where her family often shopped for staples like sugar, tortillas and tequila. Her roots also extend deep into Mexico to Guadalajara, where her mother was born and where her grandfather was a charro.

While “Coco” is a general reflection of Davison’s childhood, it is Miguel’s abuelita in the film that reminds her much of her Mama Consuelo: a strong woman, the matriarch who holds the family together with her love, wisdom, devotion and the chancla.

“I can hear my grandmother say to me ‘mal criada,’” Davison nostalgically said of an admonition that nearly every misbehaving Latino child has heard from their abuelita.

But the authenticity of Miguel, his nana and family, and his ancestors whom he visits on the other side, may not have happened without the insight that Davison and her colleagues brought to the project.

Davison, who had previously consulted on several Disney television projects, was asked to join the project in 2013. The film, which had yet to be titled and was only known as an animated movie about Day of the Dead, was under development.

Disney, oblivious to cultural sensitivities and history, sought to trademark the words “Day of the Dead”/”Día de los Muertos.” Critics descended on Disney. One of its strongest critics was Alcaraz, creator of the comic strip “La Cucaracha,” who lampooned Disney with a Godzilla-like Mickey Mouse called “Muerto Mouse.”

Davison said she had no second thoughts about entering the then-controversial project. She saw it as an opportunity to help Disney right its ship within the Latino community and to be part of a legacy project. She believed she could navigate Disney’s turbulent cultural waters with her knowledge and abilities to help Disney and the Pixar team bridge the divide.

“I felt that from Day 1 that I would do it right,” she said. “It was my job to have their back and to help them understand.”

Davison promised herself and Disney/Pixar that the cultural consultant team would be transparent and candid. But she added that she was not going to sacrifice her integrity and that of her fellow advisers at the expense of the film.

“We all felt this was a story in the making,” Davison said.

And the story turned out right.

Neto's Tucson: Sabino Gomez was a master of Mexican breads and pastries

He quietly devoted his time and talent to creating delicacies.

Nationally recognized Southside Presbyterian Church, "worn down to make Tucson a better place," is raising money for a building campaign.

Greg Hansen: Salpointe Catholic is a sleeping giant no more; now, it's nearly a Super Program

Lancers will take on Scottsdale Saguaro on Saturday in a matchup between the two best teams remaining in Class 4A.

Arizona Wildcats in the NBA: Aaron Gordon breaks out the windmill, puts up 40 on OKC

Aaron Gordon had himself a night on Wednesday, scoring 40 points and grabbing 15 boards against reigning MVP Russell Westbrook and the Oklahom…

Roadrunners get off 40 shots but lose 4-2 at Tucson Arena.

Utah State and New Mexico State will meet at Arizona Stadium on Dec. 29.

Arizona Wildcats quarterback Khalil Tate, who was injured during the season finale at Arizona State, is expected to be available for the Foste…

Quirky play shows another side of Disney

The name Walt Disney conjures up images of fairies and happy endings and “It’s a Small World” on an endless loop.

Attempts to add projects that did not fit the adopted criteria were unsuccessful.

Inside this Tucson man's vast collection of automatic musical instruments

Jim Lowell is used to the question: “When are you going to turn your home into a museum?”

“This is crazy wonderful,” said Capin Rivera-Ashford of the movie’s success.

Las Milpitas de Cottonwood Community Farm is a west-side oasis where local gardeners can grow veggies in a communal garden.

“I feel as though I am floating in the clouds. I am very excited."

Martinez will succeed the late Cuco Del Cid. Monday, Sunnyside High School will celebrate Del Cid by renaming the auditorium after him.

Marcela Davison Avilés, a native of Southern Arizona, was one of the key cultural consultants on the Disney/Pixar film “Coco.”