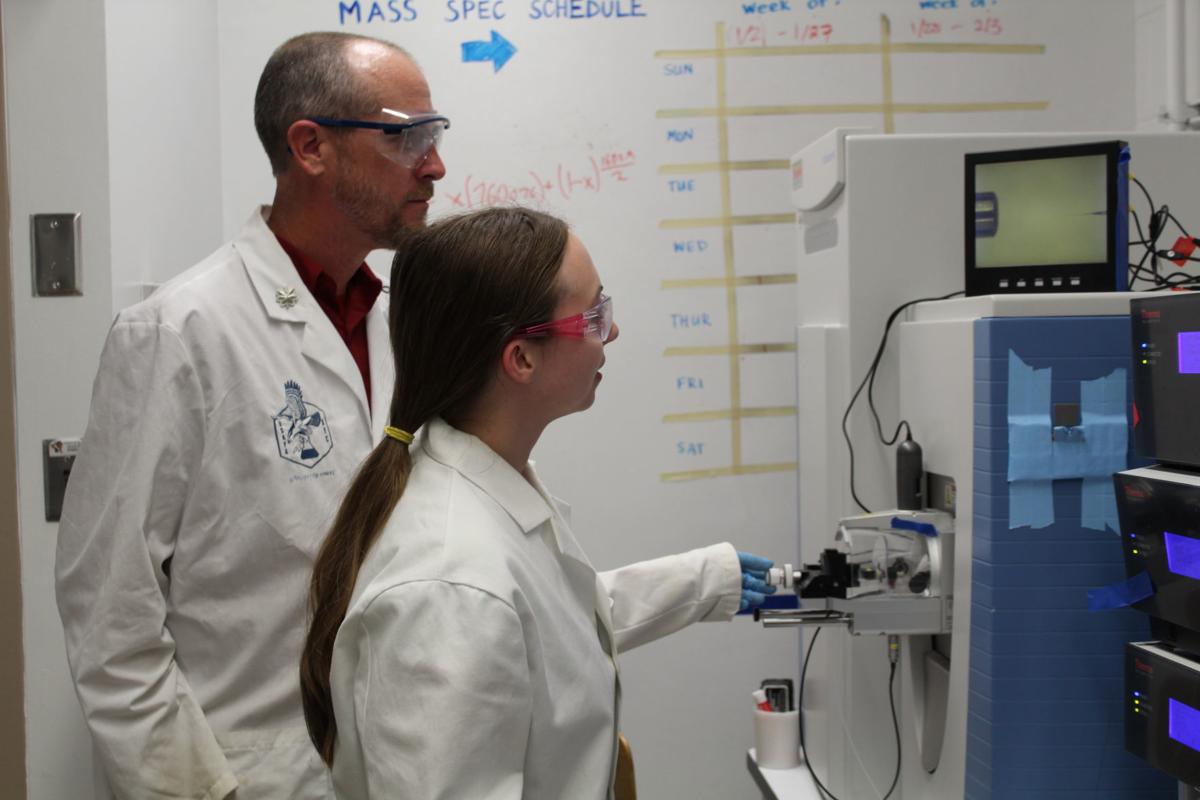 Retired veteran James Rohrbough, left, will be a mentor in the new ASEMS-V program, geared toward helping veterans succeed in STEM. 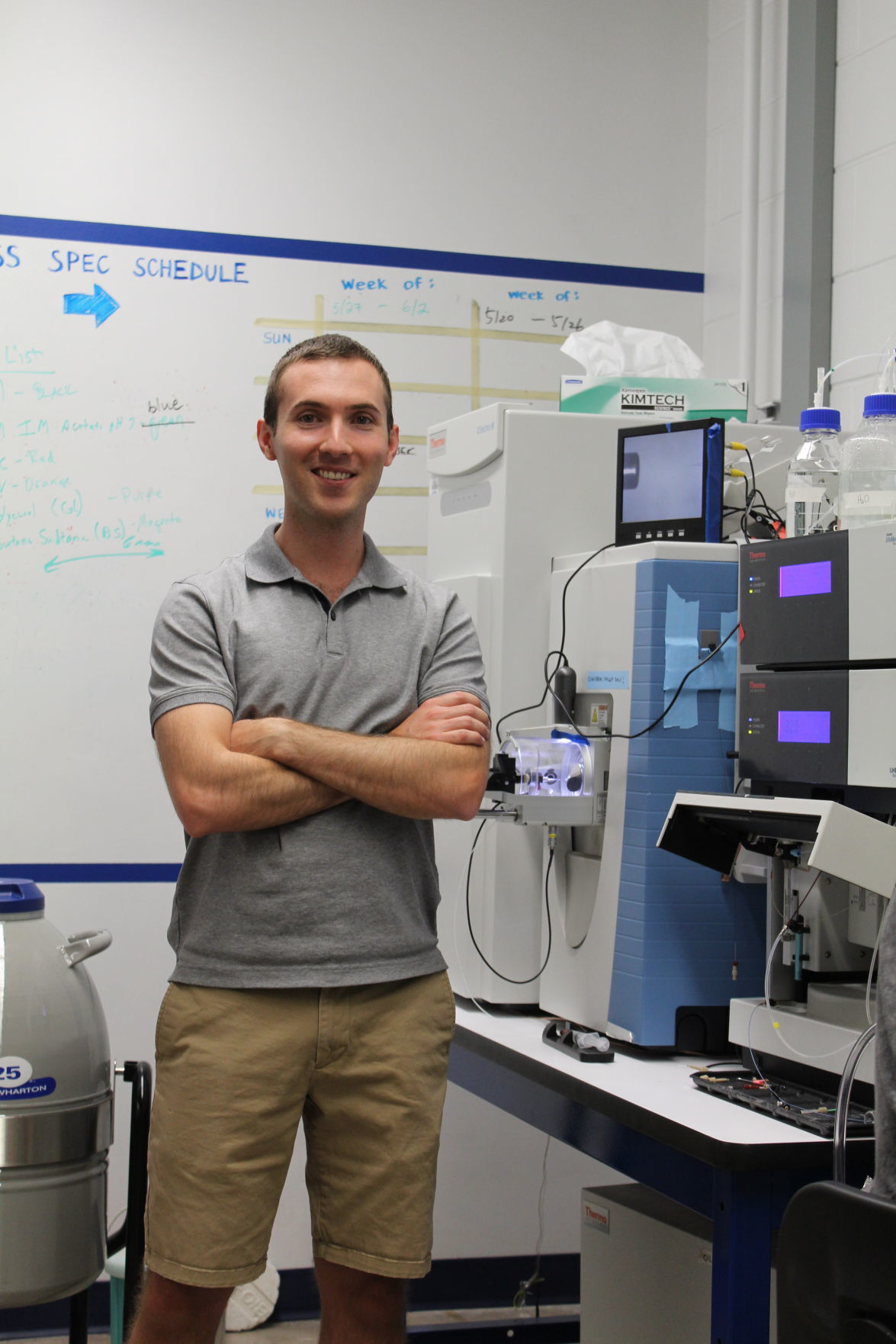 UA assistant professor of chemistry Michael Marty found that graduation rates and persistence in STEM were lower in veterans than in the overall student population at the school.

A new program to support veterans studying in a STEM field is launching at the University of Arizona.

He also found that veterans were more likely than a typical student to have spouses, children and additional responsibilities beyond their education.

“Veterans are typically older, more mature and have more experience when they start university, so they’re more ready to jump right into research than a traditional 18-year-old undergraduate might be,” Marty said. “We think that’ll help mimic the on-the-job training they get in the military. It’s practical, hands-on learning.”

With Rohrbough, who served almost 21 years in the Air Force as a chemist and assistant professor teaching chemistry at the U.S. Air Force Academy, joining the lab, Marty thought they had a unique opportunity to better serve the veteran population.

He reached out to Cody Nicholls, who oversees programs and resources at the student Veterans Education & Transition Services center and the university’s ROTC, and Kimberly Sierra-Cajas, director of Arizona Science, Engineering and Math Scholars, or ASEMS, providing support services to students from underrepresented groups in STEM fields. With Rohrbough’s insight, they decided Marty would launch a similar scholars program for veterans called ASEMS-V, with the help of the main program and the veterans services center.

The program is intended to give veterans unique support and opportunities to help them succeed and excel.

“Hopefully, ASEMS-V will persuade veterans who were on the fence about their degree choices to pursue their dreams and complete a degree in a STEM field,” Nicholls said.

So far the program has one applicant. In its infancy, Marty and his colleagues are still figuring out exactly how the veterans’ program will differ from the main scholars program. The general idea is that veterans will receive tutoring, mentoring and professional development specialized to their skills and needs.

They might also shadow researchers in labs sooner than a typical student would, even as early as their first semester at UA, regardless of whether they’re freshman or transferring from a community college, Marty says.

“That’s when they need more support and when the intervention is going to help more,” he said. “Getting them in labs early sets them up for learning a lot more and having a more meaningful research experience.”

Marty received a National Science Foundation CAREER grant, which has an educational component to help support the program. The majority of the $750,000 grant will support scientific research, which the veterans will ideally work on in the lab along with the other students, Marty says.

Another important aspect of the program is building a community of veterans who are doing the program together and offer social support and a sense of teamwork, he says.

Rohrbough says veterans are particularly well-suited for careers in STEM.

“The mindset of military service is mission-oriented,” he said. “We have a goal. We do everything we can to achieve it. And that’s exactly how we do science too. We focus all of our energy on the steps it takes to get to a goal, so time in the military is really useful.”

ASEMS-V is accepting applications for the fall 2019 semester. For more information about the program, go to asems.arizona.edu/programs/asems-veterans or email Lupita Mendez at lupitamendez@email.arizona.edu or Cody Nicholls at rcn1@email.arizona.edu.

Free tool is an effort to reduce the number of property evictions.

Retired veteran James Rohrbough, left, will be a mentor in the new ASEMS-V program, geared toward helping veterans succeed in STEM.

UA assistant professor of chemistry Michael Marty found that graduation rates and persistence in STEM were lower in veterans than in the overall student population at the school.