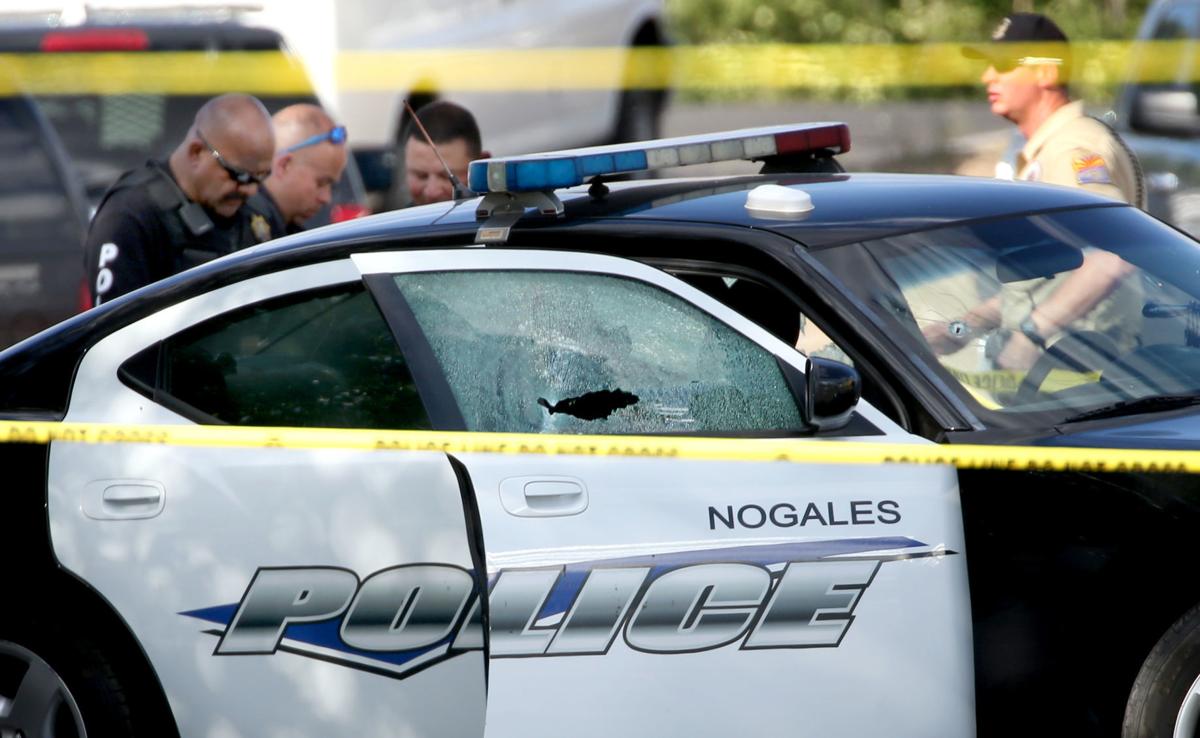 The window of this Nogales police cruiser was shattered by gunfire when Nogales Police Officer Jesus Cordova was shot. 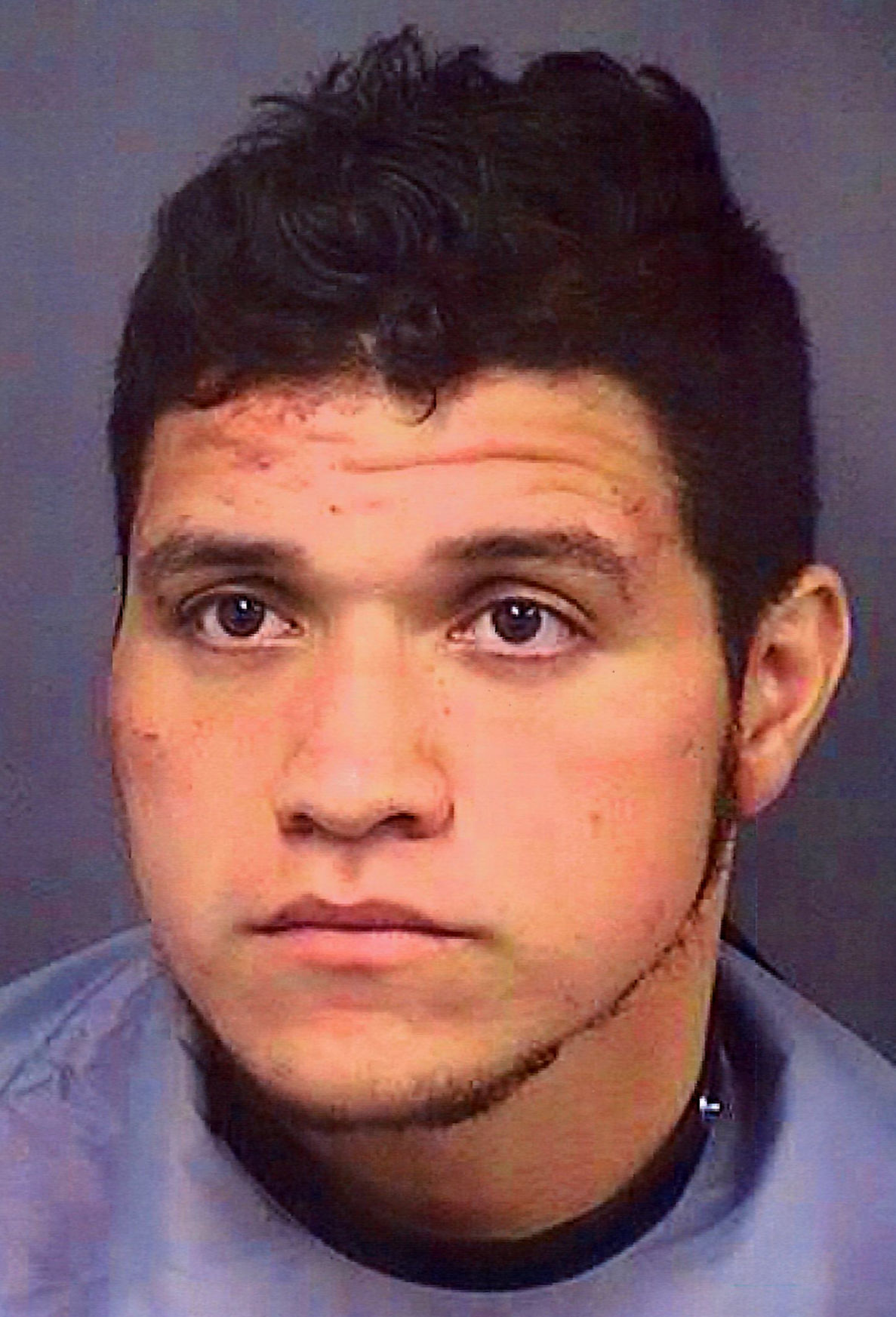 NOGALES, Ariz. — A city police officer was shot and killed by a carjacking suspect Friday afternoon. The suspect was arrested a short time later, according to the department.

Nogales Police Officer Jesus Cordova was being flown in critical condition to Banner-University Medical Center in Tucson after being shot, but the helicopter crew had to turn back to try to stabilize him, said Police Chief Roy Bermudez. He said Cordova, 44, died at Holy Cross Hospital in Nogales at about 4 p.m.

He leaves behind a fiancée who is pregnant and three children, Bermudez said.

“We are mourning as a department, as a community,” the police chief said, choking up as he spoke at a news conference Friday night.

Cordova was the first Nogales police officer to be shot and killed in 130 years, since Special Officer Hank Frost was killed in 1888.

The police department said Cordova responded at 2:41 p.m. to a carjacking report in the 2900 block of North Grand Avenue. The officer located a vehicle driving away from the scene and initiated a traffic stop.

The driver got out of his vehicle and shot Cordova at Grand and West Mesa Verde Drive, said Officer Oscar Mesta, a department spokesman.

The man then carjacked another vehicle from the scene and left. Moments later, the man carjacked a third vehicle in the area of North Frank Reed Road.

The suspect was located in the area of West Mariposa Road and Frank Reed Road. He fled from law enforcement officers again and then got out of the vehicle and ran away. He was located in a trailer park, where he was eventually taken into custody.

The arrested suspect is David Ernesto Murillo, 28, of Tempe, the police department said.

Santa Cruz County Sheriff Tony Estrada said Cordova used to work as a deputy in his department. Bermudez said Cordova had worked at the NPD for one year, after 11 years with the sheriff’s office.

Broken glass was strewn around the driver’s side of the Nogales police vehicle. The vehicle was stopped at an awkward angle a block from Grand Avenue, one of the main thoroughfares in Nogales.

More than 10 casings were found at the scene, Bermudez said. The Arizona Department of Public Safety is taking over the investigation.

A man who stopped to talk near the crime scene, Carlos Silva, said for the past 10 years Cordova would take his patrol vehicle to be cleaned where Silva worked. Silva said Cordova was “very sociable and courteous.” He was also so “clean and professional” and that “he looked like he was in customer service, not a cop,” Silva said.

Gov. Doug Ducey has ordered flags at all state buildings be lowered to half-staff on Monday, April 30, in honor of the fallen officer.

“My prayers and condolences go out to Officer Cordova’s family and loved ones and the entire Nogales community,” Ducey said in a written statement.

“This tragedy is a solemn reminder of the sacrifices that police officers make daily to keep our communities safe.”

Sierra Vista man accused of kidnapping woman, trying to set her on fire

Sierra Vista police say the woman, bound with duct tape on her feet and wrists, was able to escape from the trunk of a car when her attacker stopped to buy gas to try setting her on fire a second time.

Thousands of teachers and supporters marched today to demand for more education funding.

Timothy Abriola had been violently kidnapped as he left the AutoZone about 11:45 p.m. when he ended his work shift.

Daniel Spear, 35, was killed Oct. 18 after being shot multiple times in a shootout with police.

Congress is debating a series of bills that threaten our hard-fought public safety gains.

Several selected for their courageous actions.

Man accused of killing Arizona couple may get trial in 2019

The window of this Nogales police cruiser was shattered by gunfire when Nogales Police Officer Jesus Cordova was shot.

A vehicle that may have been carjacked at the scene where Nogales Police Officer Jesus Cordova was shot. 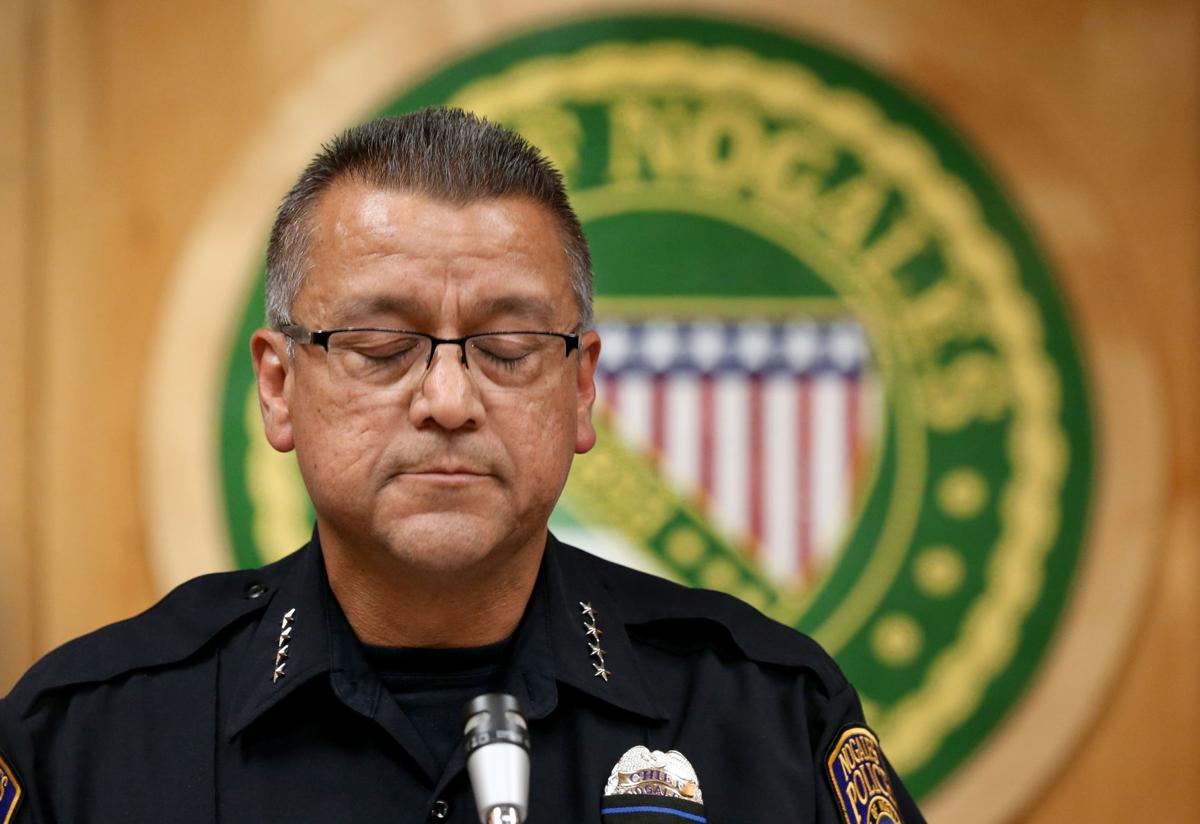 Nogales Police Chief Roy Bermudez takes a second to gather his thoughts while talking about Nogales Police Officer Jesus Cordova, who was shot and killed while making a traffic stop in connection with a carjacking in Nogales, Ariz, on April 27, 2018. 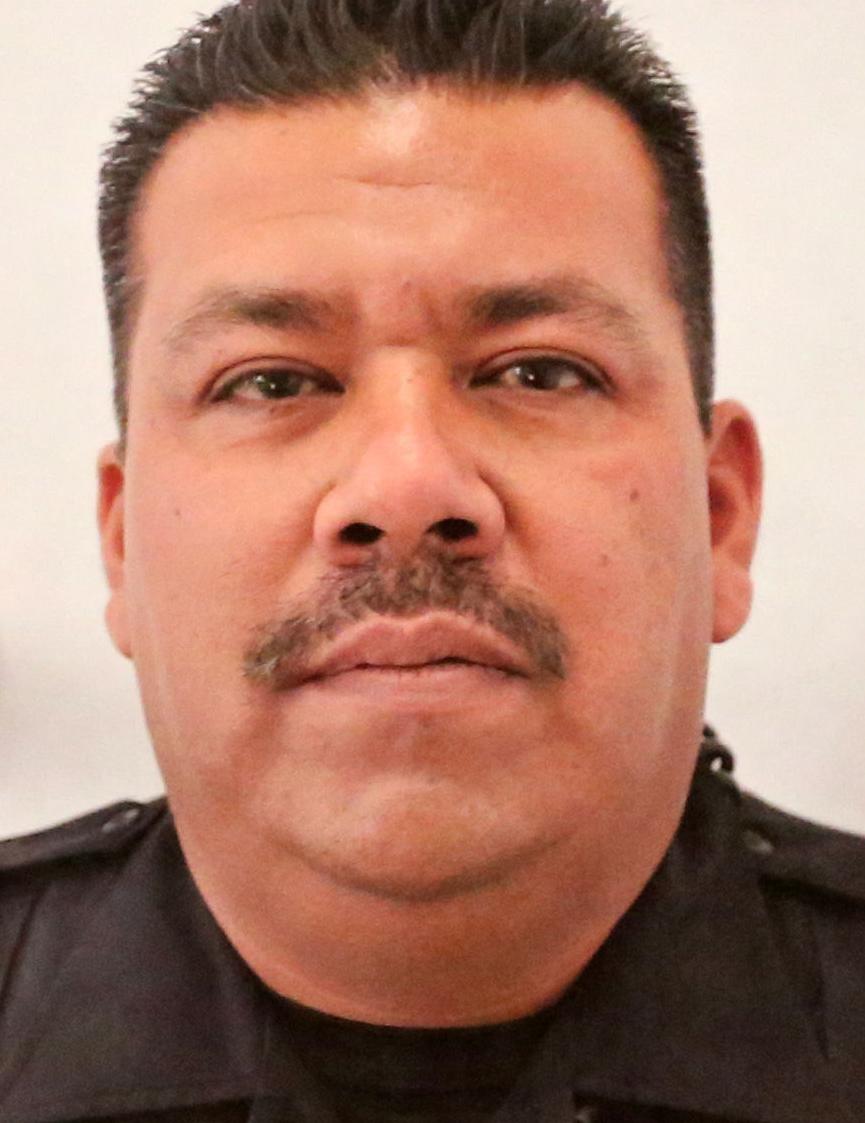