A Nogales, Arizona, police officer was shot and killed by a carjacking suspect Friday afternoon. The suspect was arrested a short time later, according to the department.

Officer Jesus Cordova was flown in critical condition by helicopter to Banner-University Medical Center in Tucson, where he died at around 4 p.m., the department said.

The police department said Cordova responded at 2:41 p.m. to a carjacking report in the 2900 block of North Grand Avenue. The officer located a vehicle driving away from the scene and initiated a traffic stop.

The driver got out of his vehicle and fired shots Cordova at Grand and West Mesa Verde Drive, said Officer Oscar Mesta, a department spokesman.

The man then carjacked a vehicle from the scene and left. Moments later, the man carjacked a third vehicle in the area of North Frank Reed Road.

The suspected carjacker was located in the area of West Mariposa Road and Frank Reed Road.

The suspect fled from law enforcement officers again and then got out of the vehicle and ran away. He was located in a trailer park, where he was eventually taken into custody. His name was not immediately released.

Some Tucson-area schools have committed to serving meals for students in need.

The package doesn't meet the demands of educators who went on strike Thursday.

Tuition, mandatory fees at the University of Arizona are up 370 percent.

Find out what’s on TV and radio today in the sporting world.

Shortstop will try to get I-Ridge back to state finals after doing so as a sophomore.

Greene and her teammates will compete in the Desert Heat this weekend at Drachman Stadium.

Destiny Valdez, a sixth-grader at Walter Douglas Elementary, and her brother, Channing Stafford, 2, have lunch at school Thursday. 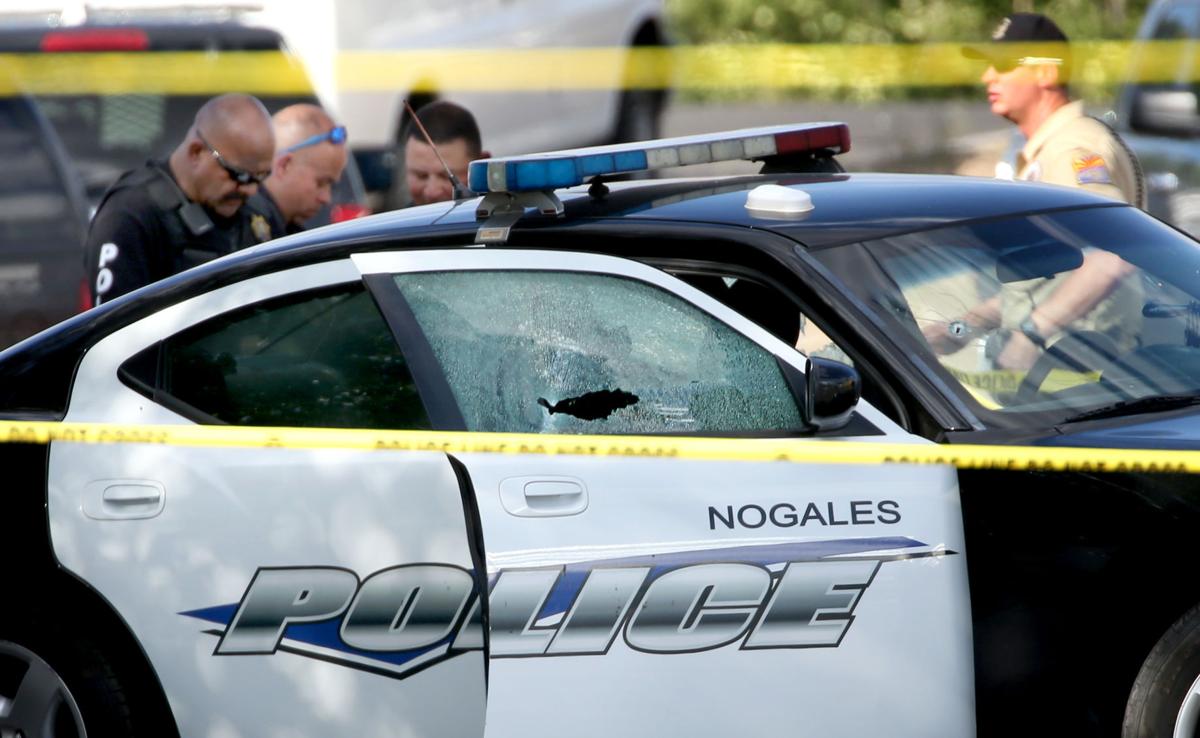 Law enforcement personnel near the bullet damaged patrol car where a Nogales Police Officer was shot in front of Villas Market at Mesa Verde and Grand in Nogales, Ariz, Friday, April 27, 2018. 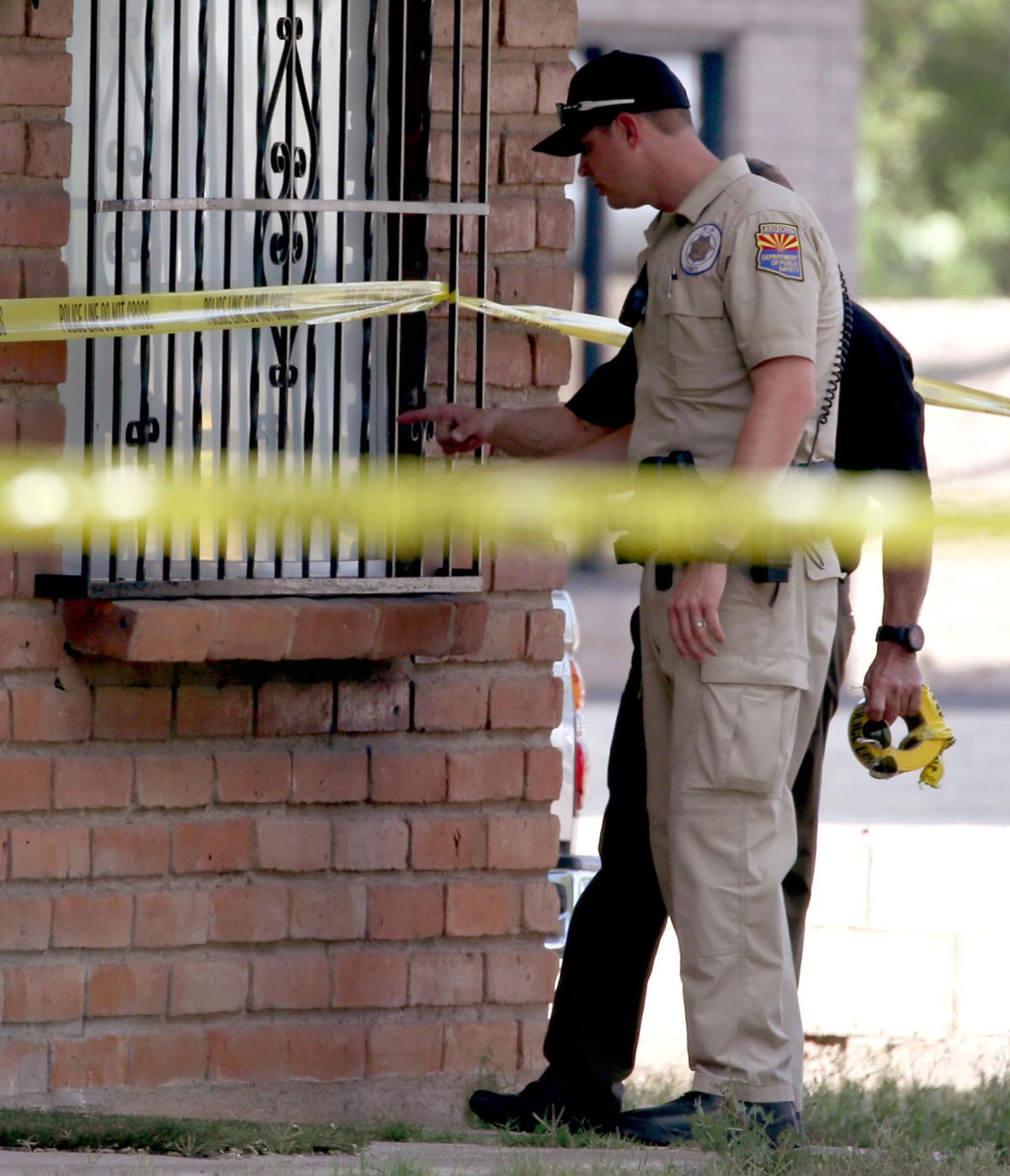 Law enforcement personnel examine a house at the scene where a Nogales Police Officer was shot in front of Villas Market at Mesa Verde and Grand in Nogales, Ariz, Friday, April 27, 2018.

A vehicle that may have been carjcacked at the scene where a Nogales Police officer was shot in front of Villas Market at Mesa Verde and Grand Ave., Nogales, Ariz, Friday, April 27, 2018. 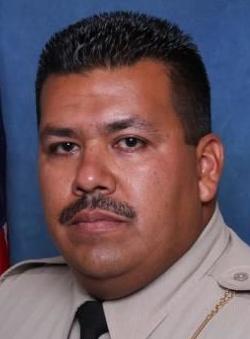