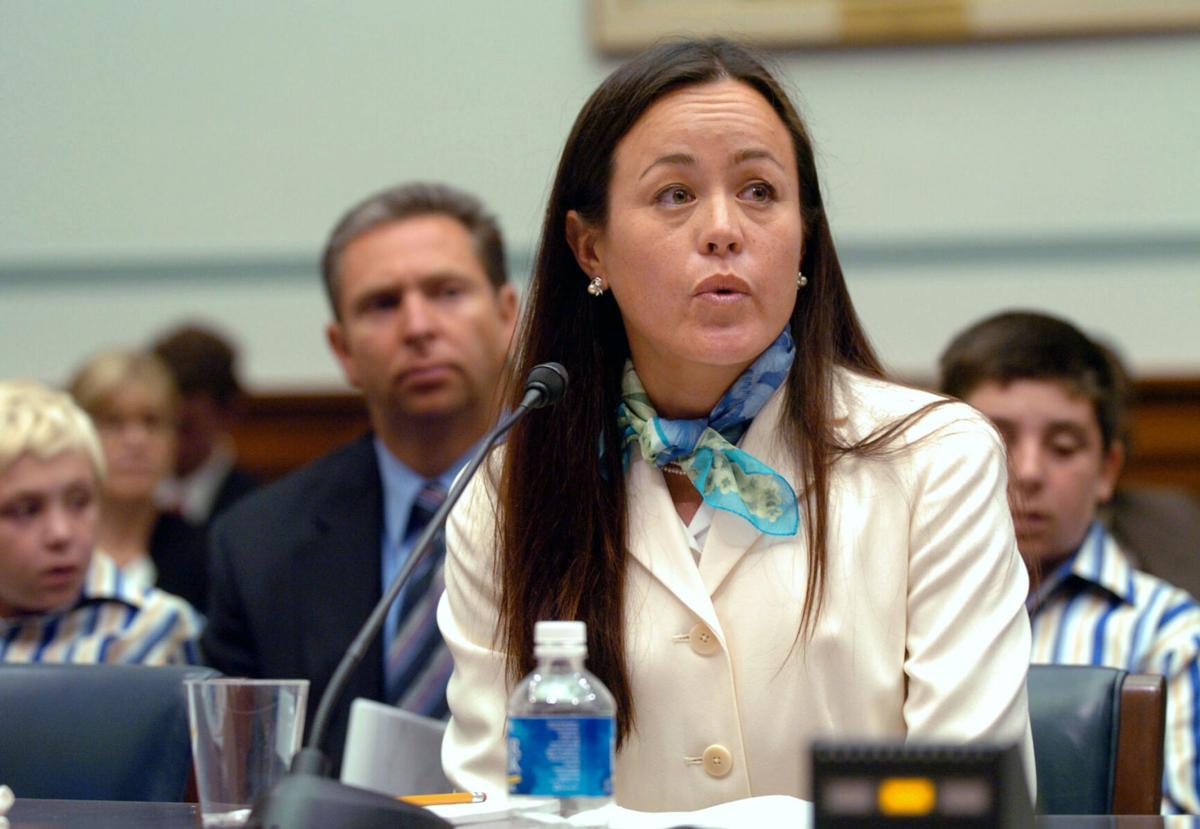 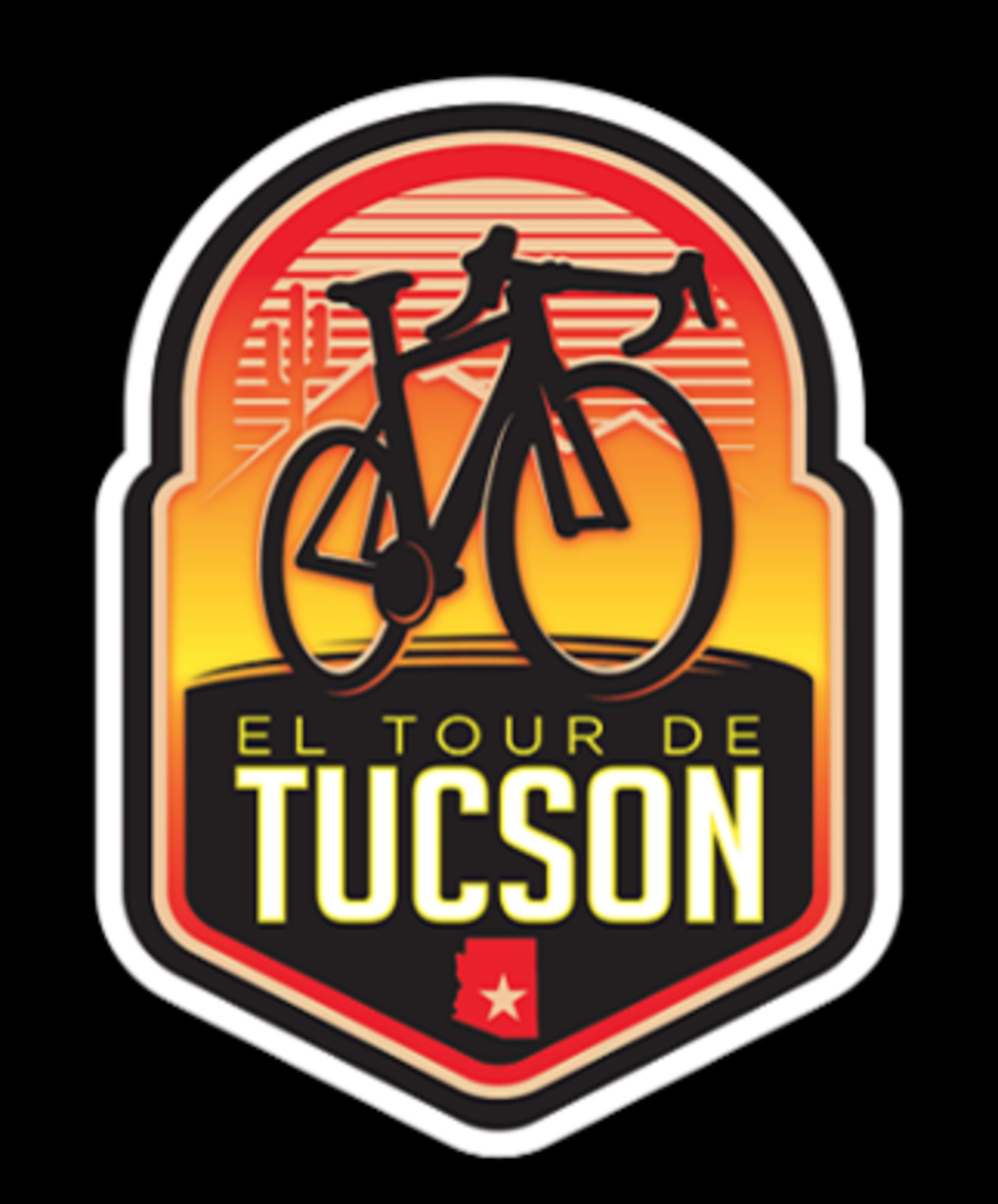 Mari Holden’s journey to an Olympic silver medal was in anything but a straight line.

There were detours into running and swimming and triathlons, and, finally, her pedal pursuit.

But she can trace the journey directly back to one moment in her life.

“In 1984, when the Olympics came to Los Angeles, I lived in (nearby) Ventura, California, and I was totally inspired,” she said. “It wasn’t the cycling. I loved ‘FloJo’ and everything about the Olympics. It kind of just set something in my mind.”

Now as she brings USA Cycling’s Let’s Ride program to Tucson on Friday, her goal is to help inspire a local Tucsonan to hop onto a bike. Holden will talk to attendees about her cycling career — which includes a silver medal in time trial cycling at the 2000 Sydney Olympics, a world time-trial championship, six United States time trial titles, including three straight (1998-2000) and a spot in the U.S. Bicycling Hall of Fame — while introducing other fellow Olympians and aspiring Olympians on the Twenty24 Pro Cycling team.

And she’s going a step further: The Let’s Ride program will distribute 50 bicycles to local children, first-come, first-serve, from noon-3 p.m. at Armory Park. The bikes were donated to Let's Ride by Pace Ranch.

Helmets and other cycling paraphernalia will be passed out, as well, and the organization is also accepting gently-used bicycles to pass along to children in need.

“You never know how much kids can be inspired by things they see or can become a part of,” she said. “Ideally, we want to create a healthy environment for kids so they go out there and use their bodies. And if one of them moves onto a higher level, that’s awesome. When kids get to see elite athletes, they can picture themselves doing something like that.”

Holden’s goal is twofold: The Let’s Ride Program is trying to get more diversity in the sport and more kids on bikes in general.

Started in January, the program is one of USA Cycling’s first grassroots efforts. After six years in coaching with USA Cycling, Holden moved to the position of National Team Developmental Director, with the program falling under her purview.

“Learning to ride a bike is a rite of passage for most kids,” said Nicola Cranmer, who runs the Twenty24 team that includes more than a dozen professional cyclists. “Any time we can expose them to the fun of riding a bike, and couple that with safety tips on how to be in public on your bike, it’s inspiring. Any time is a great time to get on a bike for the first time.”

Added Holden: “For us, it’s about connecting kids to local organizations. Letting them know about El Grupo (Youth Cycling) and others that Tucson has to offer. A lot of it is about getting kids on bikes for the first time. We’re going to underserved communities that might not have access to bikes.”

Holden believes Tucson can be a regular stop for the Let’s Ride program, with the community embracing the cycling community.

“This is inspired by the fact that the city has the vision,” Holden said. “The Loop is such a draw here. I always look forward to coming here. You start seeing these things like Pace Ranch, and the recovery — it’s amazing what’s happened here. And what’s still to come. I know they’re looking to expand the trail system and all these other things. When you look around and see what Tucson is doing to make cycling accessible and fun here, it’s incredible. They’re putting the time and effort in.”

Holden, who still cycles, sees Tucson becoming a major center for the sport.

“Here in Tucson, it could definitely become the hub of road cycling,” she said. “In the winter, when people are looking to put in those kinds of miles, this is an ideal location. It’s nice to come to a warm place where you can feel safe, to get in great miles and have awesome training opportunities. It’s happening here. Cycling has such a great effect on a community starting with kids on up. The health benefits, transportation, the sports aspect of it.” 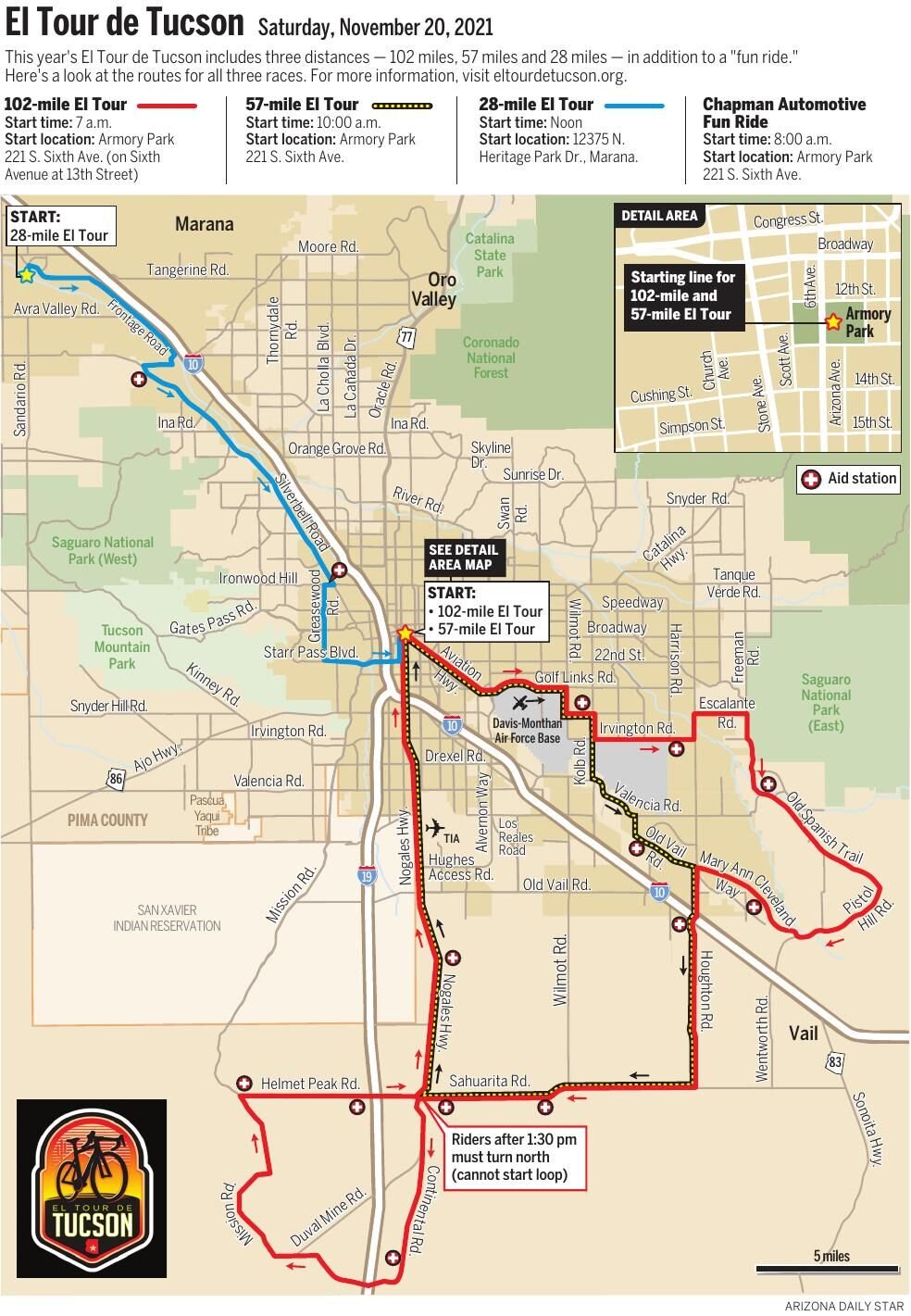 Take a look at these road closures for the 38th annual El Tour de Tucson before making Saturday plans.

“When you’re on a bike, and you’re moving fast, and there’s no limitations on you, it’s a little bit like a superpower. It’s like flying. It’s otherworldly.”

"If you're going to come for just a bike road and go home, this isn’t for you. But if you also want to say, 'I had the most amazing ride, I rode by an airplane boneyard, I had the best prickly pear margarita of my life and some amazing tamales' — it’s the overall package that we're selling.”

5 things to do at the El Tour de Tucson expo, even if you aren't a cyclist

El Tour de Tucson is known as a giant cycling event around the Tucson area. But the 2021 expo, which is free and open to the public, offers more than just bicycle fun.

An estimated 6,500 cyclists are taking part in El Tour de Tucson as the event kicked off the morning of Nov. 20, 2021. Participants taking the…

Saturday's 102-mile winner was decided by four-tenths of a second.

The men's finish was so close — four-tenths of a second separated first and second place — that it took more than 30 minutes to determine the winner.

Amanda Carter rode Saturday in honor of her mother, Danell, who died five years ago of ovarian cancer.

Tucson's painful sports moments of 2021: From cancellations to coaches leaving to heartbreaking losses

Before we talk about what went right in 2021, here's 10 events that left Tucson and UA sports fans crestfallen.