'Do you miss me yet?' Trump calls for GOP unity, blasts Biden, repeats false election claims 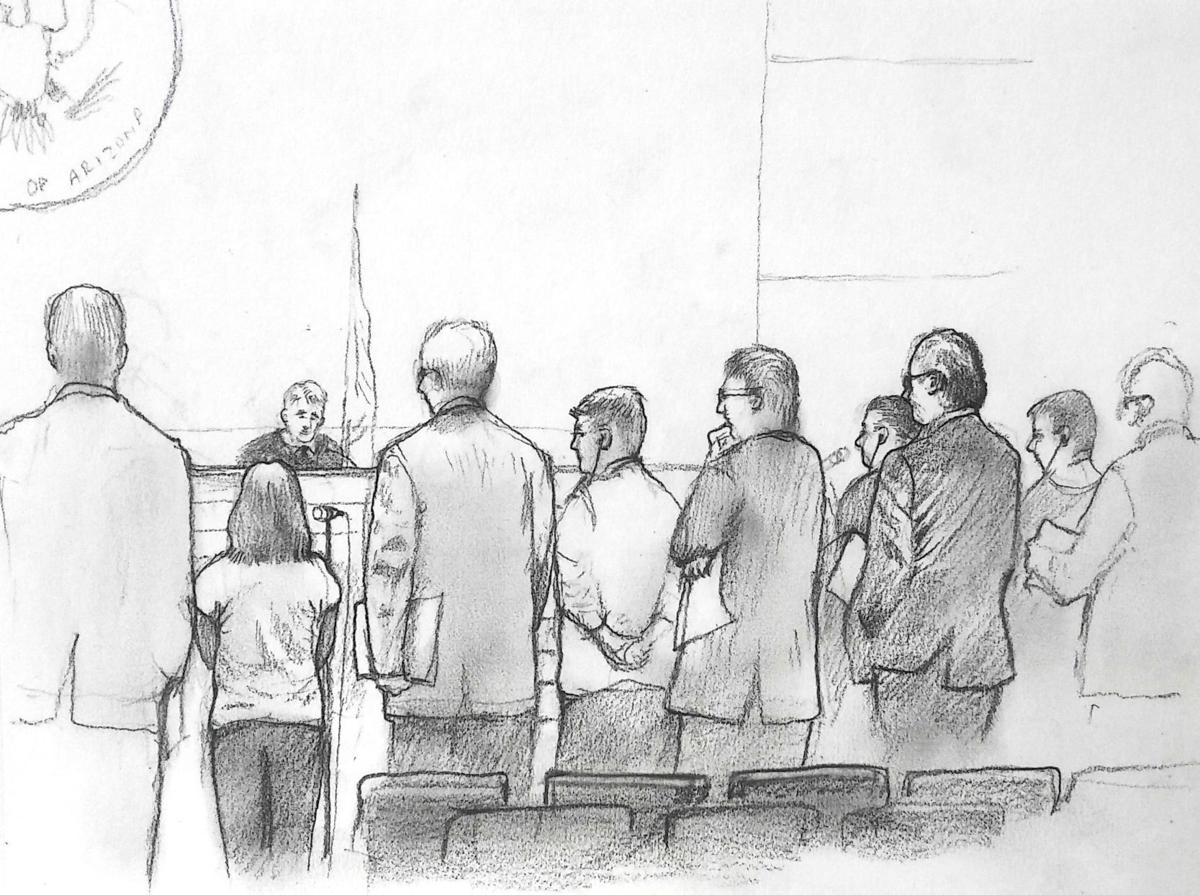 Often appearing before the judge in the clothes they were wearing when they were arrested, first-time border crossers often say nothing more than “yes,” “no” or “guilty” during Operation Streamline proceedings in U.S. District Court in Tucson. 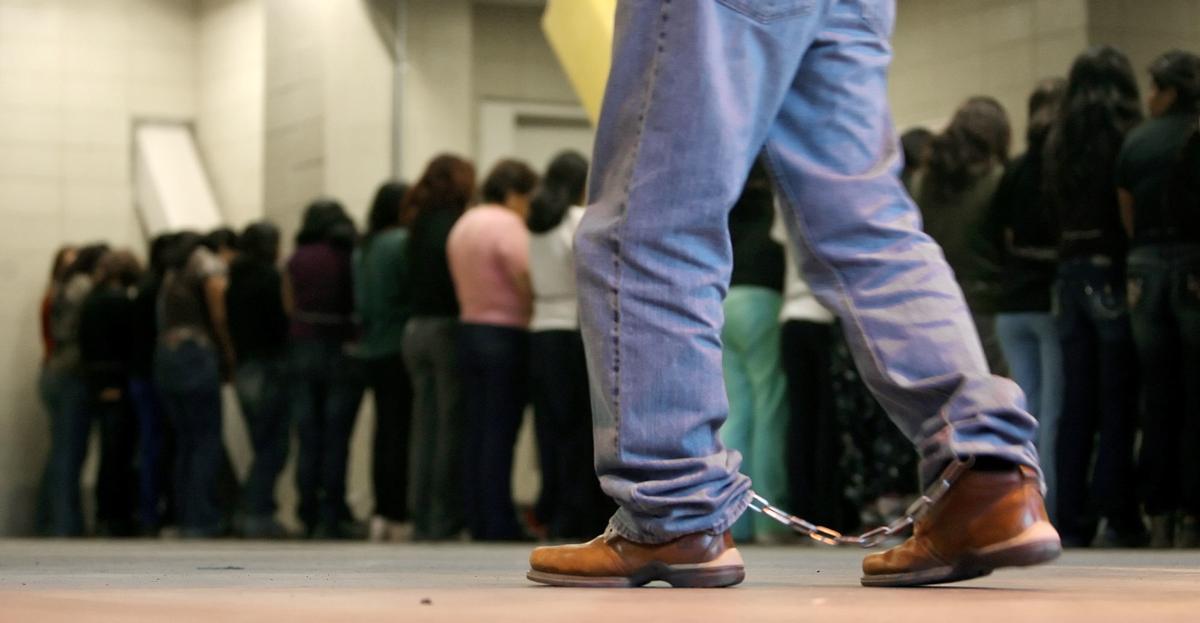 About 8,500 border-crossing prosecutions went through Operation Streamline from Oct. 1, 2017, through April 19.

As Attorney General Jeff Sessions pushes for zero-tolerance for illegal border crossers, Southern Arizona already has seen a 71 percent spike in those prosecutions.

The sharp increase comes despite border-crossing arrests remaining relatively flat in Southern Arizona, Border Patrol records show. Agents in the Tucson Sector made about 26,300 apprehensions from the start of the fiscal year on Oct. 1 through the end of March, a 9 percent increase over 24,200 apprehensions during the same period in fiscal 2017.

During pauses in the Streamline proceedings on April 19, defense lawyers said they were seeing the number of Streamline cases rise to what it was several years ago, largely due to the increase in prosecutions of first-time border crossers.

In April 2017, Sessions sent a memorandum to federal prosecutors directing them to prioritize first-time offenders, among other border-related crimes. On April 6, he sent another memo to prosecutors along the U.S.-Mexico border specifically directing them to “adopt immediately a zero-tolerance policy” for first-time offenders “to the extent practicable.”

“Since June 2017, at the directive of AG Sessions, Tucson Sector Border Patrol has been presenting first-time offenders illegally crossing the border for criminal prosecution,” the sector’s public affairs office said in response to an inquiry from the Star. “With this change, more people are being presented for prosecution under Operation Streamline.”

Streamline is held most weekdays on the second floor of the federal courthouse in downtown Tucson. Repeat border crossers plead guilty in the morning to a misdemeanor charge in exchange for having a felony charge dropped. In the afternoon, they are sentenced to up to six months in federal prison.

First-time illegal border crossers also plead guilty to a misdemeanor and are sentenced the same day. They usually are sentenced to time served, but the conviction raises the potential consequences if they are caught illegally crossing again.

On April 19, a handful of border crossers saw their cases dismissed, a common occurrence for people who turn out to be minors or who speak indigenous dialects instead of Spanish and the court does not have an interpreter for them.

Several lawyers told the judge after their clients were sentenced that their clients feared returning to their home countries, such as Honduras.

The program has been controversial since its inception in 2005 in Texas, with critics calling it assembly-line justice that violates defendants’ due-process rights.

But fundamental aspects of the program, such as the quick turnaround from guilty plea to sentencing and the few minutes lawyers have to consult with their clients, remain unchanged.

Shackles no longer required on all federal defendants in Tucson

Chains taken off only while defendants are in courtroom.

Trump tweeted Monday that "I have instructed the Secretary of Homeland Security not to let these large Caravans of people into our Country."

BROWNSVILLE, Texas — Smugglers left behind a live tiger cub in a duffel bag when they fled back to Mexico after attempting to cross the Rio Gr…

First lady visited the Border Patrol Headquarters in Tucson for about an hour Thursday.

The new policy has recently led to about 50 new felony prosecutions each month.

Often appearing before the judge in the clothes they were wearing when they were arrested, first-time border crossers often say nothing more than “yes,” “no” or “guilty” during Operation Streamline proceedings in U.S. District Court in Tucson.

About 8,500 border-crossing prosecutions went through Operation Streamline from Oct. 1, 2017, through April 19.