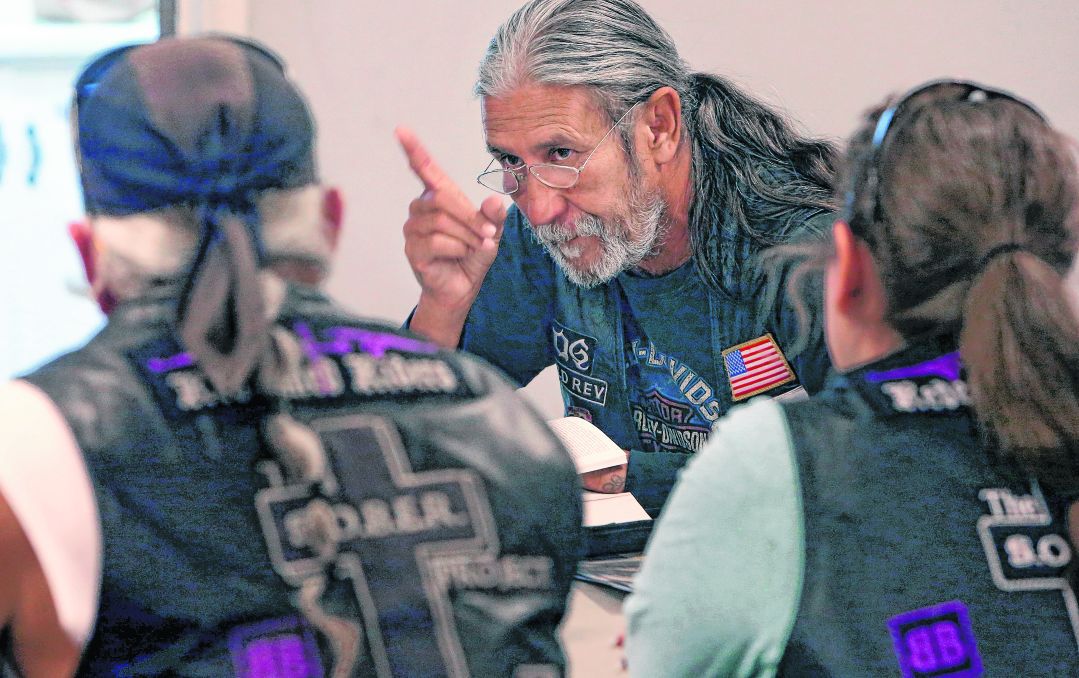 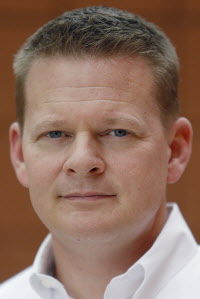 The number of people in the Tucson region who died from opiate-related overdoses continues to climb, according to an annual report from the Pima County Office of the Medical Examiner.

A preliminary report from the county links 93 overdose deaths directly to heroin, with nearly 200 additional cases attributed to highly addictive, opiate-based painkillers such as oxycodone, methadone, hydrocodone and morphine.

The figures for 2015 represent about a 20 percent increase in fatal heroin overdoses investigated by the medical examiner in 2014.

Dr. Gregory Hess, chief medical examiner for the county, said the number of heroin deaths is likely underreported. In cases handled by his office last year, 379 deaths were determined to be overdoses of drugs or alcohol or a combination of the two.

In 2014, there were 324 deaths attributed to a drug overdose, with opiate drugs being the cause of a majority of those deaths.

“We did go up somewhat significantly,” he said. The number of heroin overdose deaths has been increasing for several years, showing a large increase beginning in 2013.

A majority of the cases are from Pima County, although Hess’ office also handles all cases for Cochise and Santa Cruz counties, and eight other counties use the office’s services on a case-by-case basis.

Data released by the county suggest the drugs are not just popular with younger adults. In fact, the largest group of overdoses were middle-aged people.

One pastor said he believes the overdose problems involving heroin and its highly addictive chemical cousins, various opiate-based painkillers, are a bigger problem than methamphetamine abuse was a few years ago.

Pastor Larry Munguia, dressed in a well-worn leather motorcycle vest and pair of blue jeans, slowly strides past the fold-up tables in a room and drops a bombshell — calmly telling a group of health-care workers that some of them have dangerous opiates in their homes.

Just a few words into what easily could have been a sermon, the former addict has the group’s full attention as he draws a straight line from the forgotten pills from a knee surgery or some dental work to an epidemic that is killing more people locally than traffic accidents.

His audience is a group of local health providers, rehabilitation specialists, pharmacists and others who are trying to tackle the problem of prescription drug abuse.

For Munguia, he knows firsthand how drugs can destroy lives.

For him, it was divine intervention that helped him get off drugs, and he has now dedicated his life to helping others.

“God gave me a chance to run a church for addicts, by addicts,” he said.

With about 50 people in his parish and new people showing up every week, Munguia sees a growing problem specifically with heroin and opiate-based painkillers.

He believes the prescription pills, either prescribed or stolen out of a medicine cabinet, are where many addicts start — but they quickly turn to illegal drugs as it is easier and cheaper to find them on the street.

“They are finding your old Percodan in your medicine cabinet, and you are not going to miss a couple,” he said.

Amy Bass, director of prevention at the Pasadera Behavioral Health Network, is thrilled with the initiative announced by the White House earlier this week to combat prescription drug and heroin abuse.

The proposal announced new measures focusing on preventing and treating opioid abuse, which includes $1 billion in the federal budget to expand access to treatment for prescription drug abuse and heroin use.

However, Bass is concerned that the proposal still needs congressional approval before the money becomes available on local levels. “Too many people are dying from opioid overdose. Too many people are becoming addicted,” she said. “We need to respond to this national epidemic.”

(All overdoses, includes other counties)

Tucson police outfitted with kits to help in opioid overdoses

Catalina High School takes a proactive approach to substance abuse prevention. Tune in on this panel discussion with officials from agencies a…