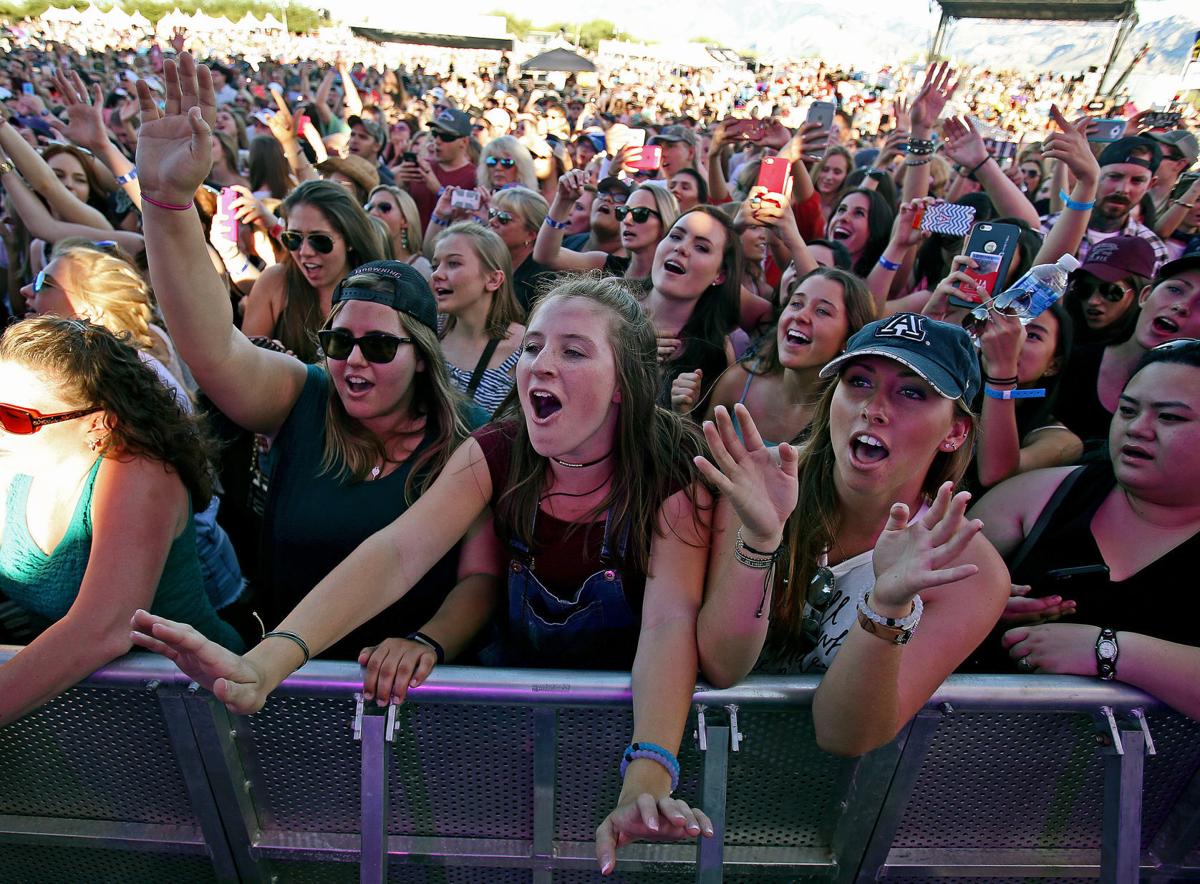 The Oro Valley Music Festival is held annually in the best small city in Arizona, according to the website WalletHub. 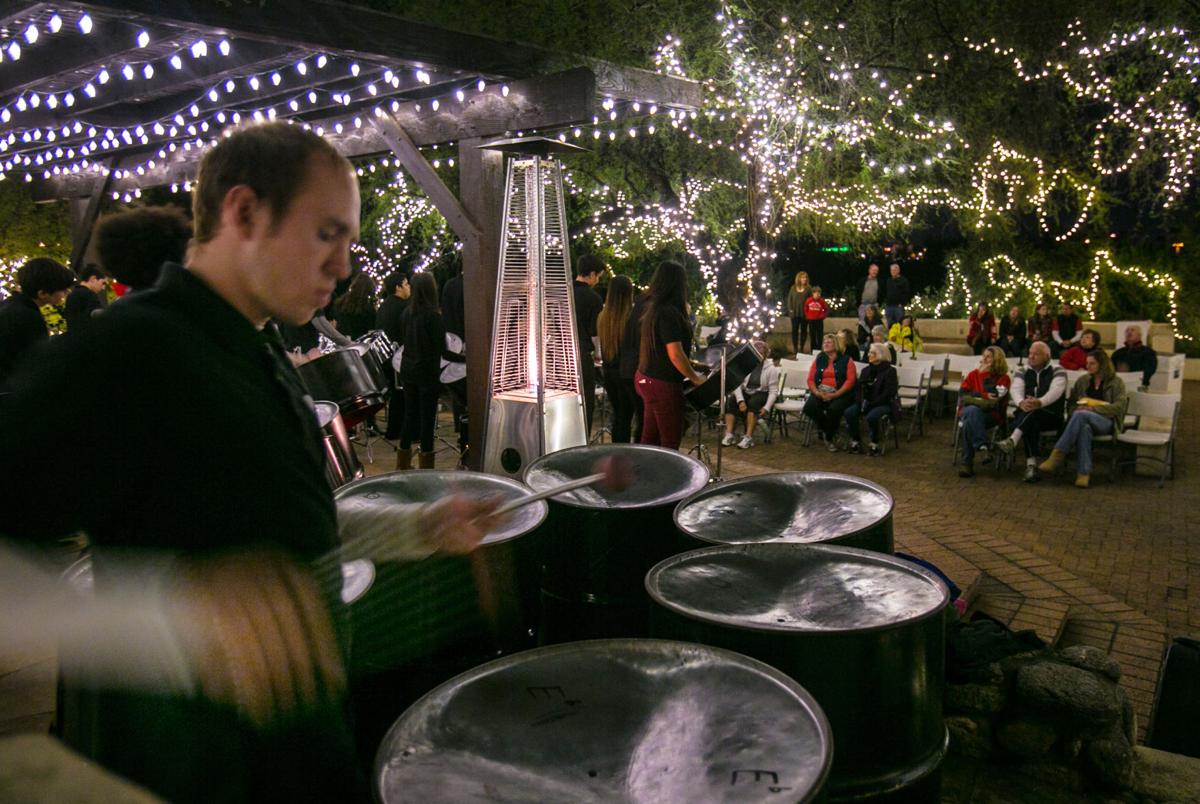 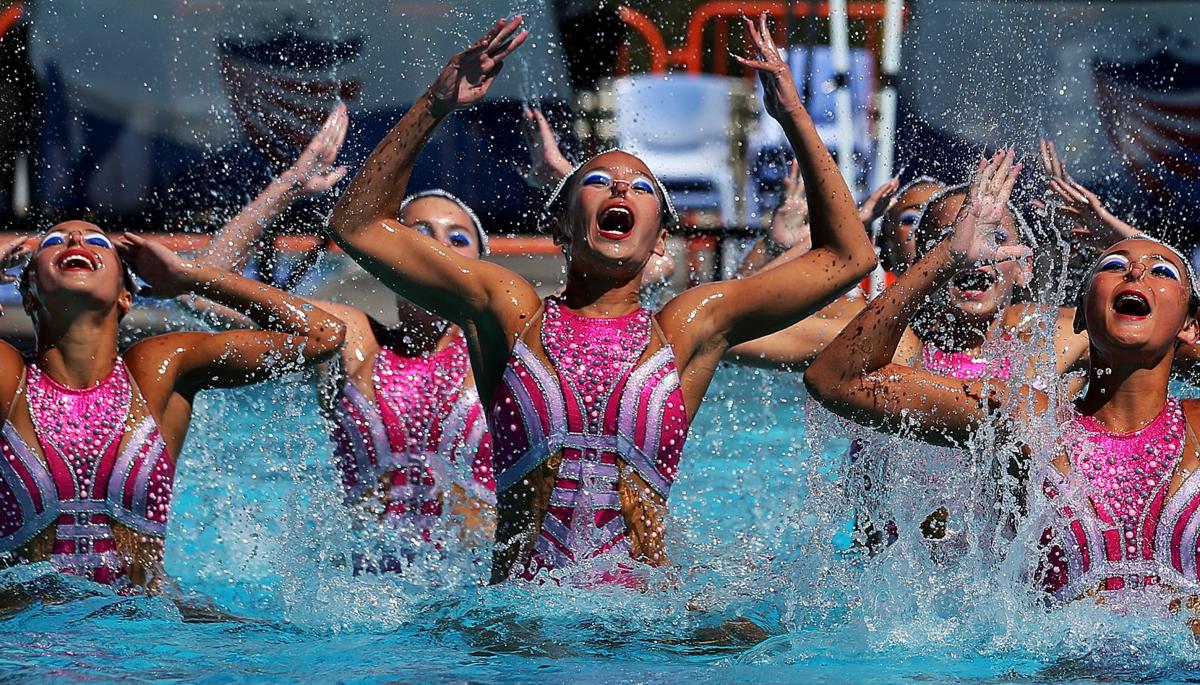 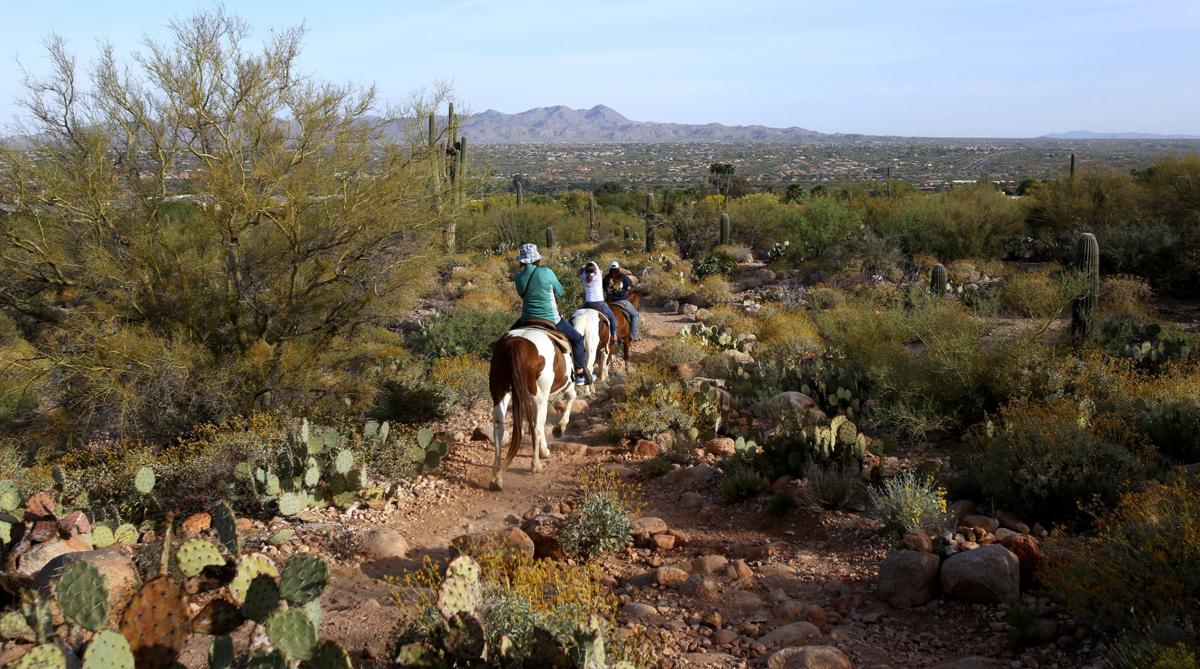 Horseback trail riders turn back after taking the west loop along the Linda Vista Trail near Pusch Ridge in Oro Valley, Ariz., on April 13, 2017. 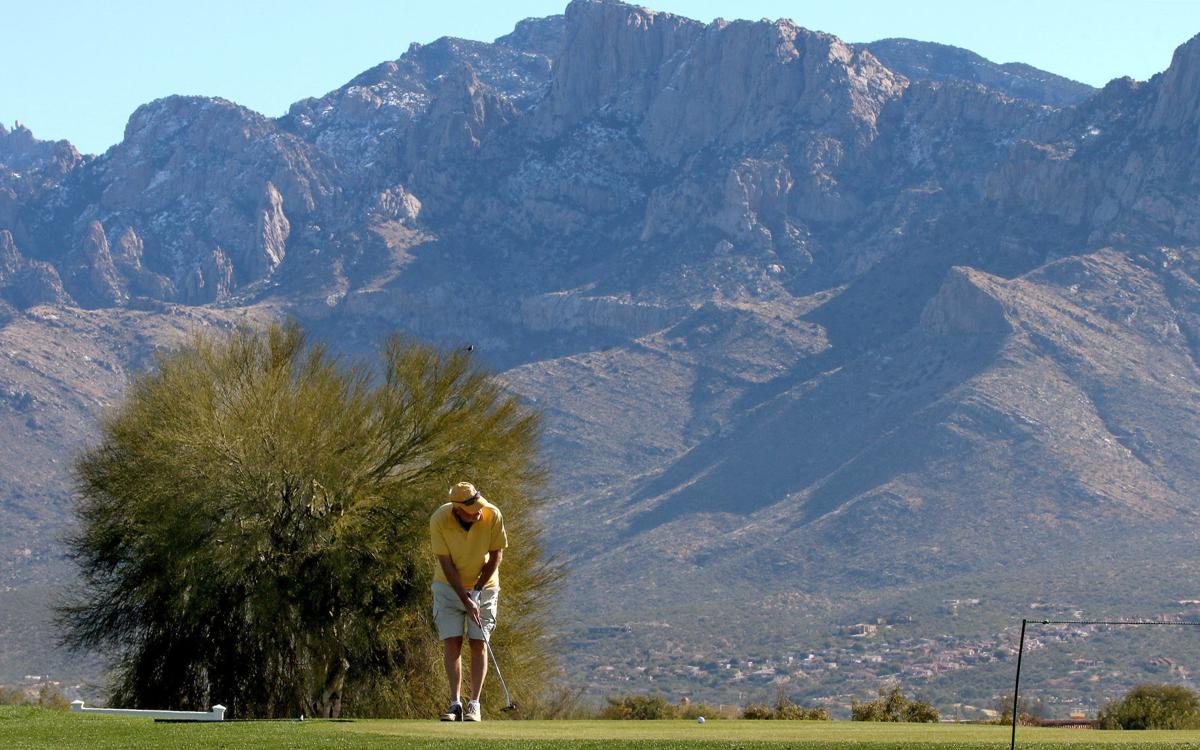 The Santa Catalina Mountains rise in the background as a golfer putts on the practice area near the club house at El Conquistador Golf Course, 10555 N La Canada Dr.

The way WalletHub sees it, the best small city for living in Arizona is Oro Valley.

And Sun City and Yuma? Not so much.

That’s all based on a matrix of factors the online financial advice site used to compare more than 1,200 communities across the country with populations between 25,000 and 100,000. The 33 “indicators of livability” WalletHub uses range from housing costs and restaurants per capita to crime rates and even the percentage of the population that is obese.

A few things make Oro Valley tops in Arizona and No. 217 nationally:

Coming in at No. 2 in the state is Florence.

Only about three out of every four residents in Florence have graduated from high school. And its median household income is just $47,891 compared with the $77,770 figure for Oro Valley .

But that is more than offset by other factors that WalletHub considers important, including the 10th fastest population growth among cities of its size nationwide in the past five years and among the lowest cost of living of any Arizona community studied.

And its rate of property crime is the sixth-lowest in the country.

No. 3 Marana got a boost from its relatively low poverty rate and relatively high rate of home ownership.

Other communities had their own things that stood out, good or bad.

Flagstaff, for example, had the lowest percentage of physically inactive adults. And it also picked up points both for having a high rate of coffee shops on a per capita basis as well as the fact that one out of every nine residents walks to work, one of the best rates in the country.

Prescott gained points for having among the lowest debt rates when compared to median income, with Queen Creek at the high end. And WalletHub also credited Prescott for a relatively high number of bars when the size of the community is considered.

Lake Havasu was near the top of the list in the percentage of adults who are not physically active. But, like Prescott, it got points for the number of bars.

Where Sun City shines, the study says, is the nearly 80.1 percent home-ownership rate. But it’s hard to find a bar in the unincorporated community.

And only San Luis and Bullhead City rank lower in median household income, at least as far as Arizona communities are concerned.

Mohave County communities lost points in the rankings because of lackluster growth rates.

Kingman’s population grew by just 1.7 percent in the past five years. That outpaced Lake Havasu City with a 0.6 percent growth rate and Bullhead City, where the population actually declined by 1.2 percent.

So where are the best small cities nationwide?

Money would be used to build seven fields, other amenities.

Gilbert Davidson is leaving the town to serve as the chief operating officer for Arizona.

For 17 years Keith and Jenny Stewart have turned their front yard into Tomb Town and invited the neighbors over for a scare, October 31, 2017,…

The department is not releasing the officer's identity.

The Voorhees-Pattison House in the Colonia Solana neighboorhood in Tucson was designed by famed architect Roy Place and built in 1929.

Will be keynote speaker at fundraiser for foundation named in honor of slain Border Patrol agent.

The three boys were booked into the Pima County Juvenile Detention Center.

Ask Amy: What to do when an upset teen is at the door

The governor will propose a "significant investment," his spokesman says.

Agency will give out 1,500 tickets to families with children 12 and younger.

Katie Lee grew, a vocal defender of the Colorado River, grew up in Tucson and made a career as a folk singer and actress.

Condition is considered to be stable, according to close friend.

Tucson weather: Temperatures are cooler, but they're still above average

Rain could return by the middle of next week.

Store owner and the suspects got into a scuffle before they got away.

A 20-year-old man has been arrested in connection with a fatal shooting last month at a house party near the UA campus, police said.

Showers are possible today in areas southeast of Tucson.

Man was being processed for illegal entry when agents discovered the California conviction.

Driver of the second vehicle was critically injured.

"JR" was a common fixture at UA basketball and football home games.

The jury's verdict is the largest civil verdict reported in Arizona this year.

Ducey shied away from endorsing the actual plan that's been put forth.

Tucson firefighters put out blaze at vacant house on southwest side

Cause of fire is under investigation, authorities say.

Car fire stalls eastbound traffic on I-10, near Valencia Road

Traffic will be slow moving in the area, authorities said.

Tucson man killed in fiery crash on I-10 identified

The man died at a Tucson hospital, authorities said.

The man was found unconscious in a back room of the smoke-filled home.

The Oro Valley Music Festival is held annually in the best small city in Arizona, according to the website WalletHub.

Horseback trail riders turn back after taking the west loop along the Linda Vista Trail near Pusch Ridge in Oro Valley, Ariz., on April 13, 2017.

The Santa Catalina Mountains rise in the background as a golfer putts on the practice area near the club house at El Conquistador Golf Course, 10555 N La Canada Dr.