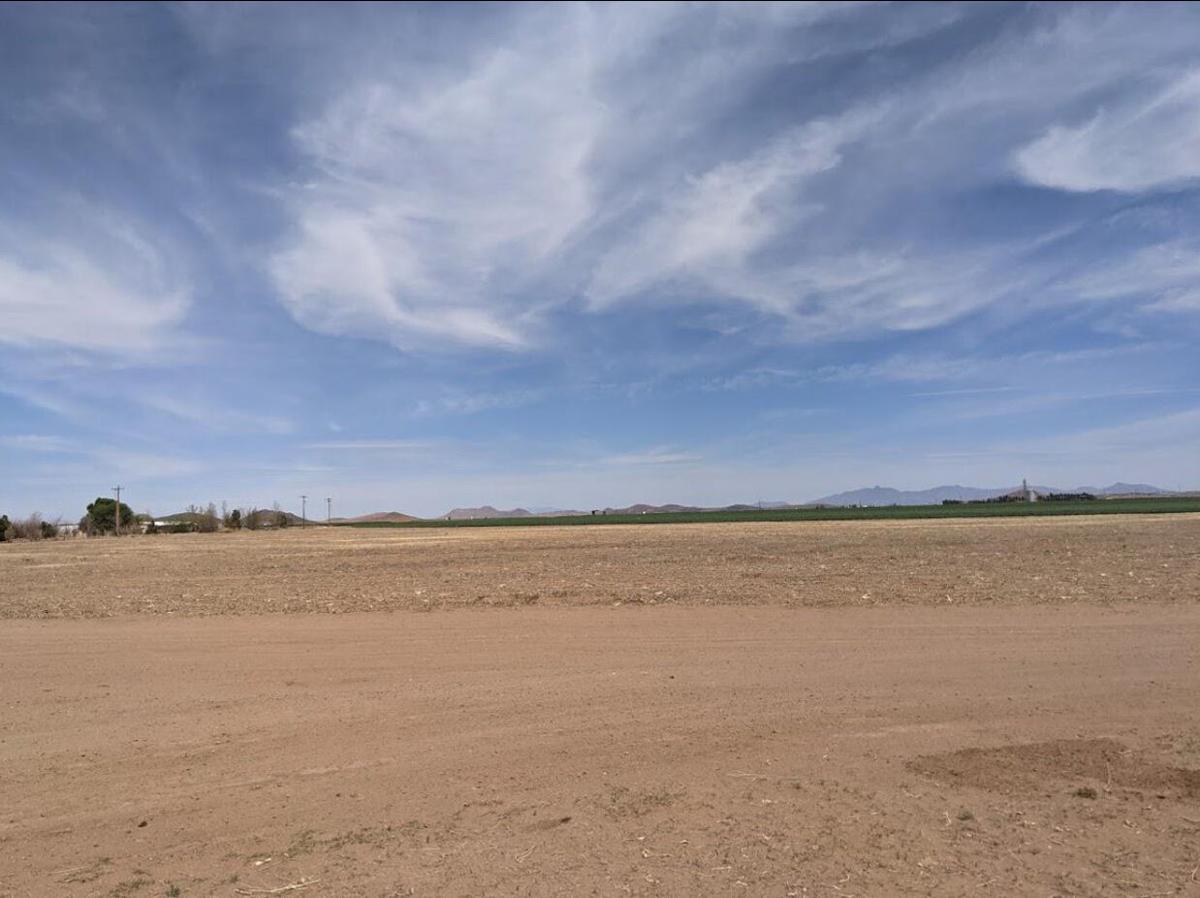 Cochise County was considering a proposal to establish an AKC dog and exotic cat breeding facility in Elfrida. The project has been placed on hold for now. 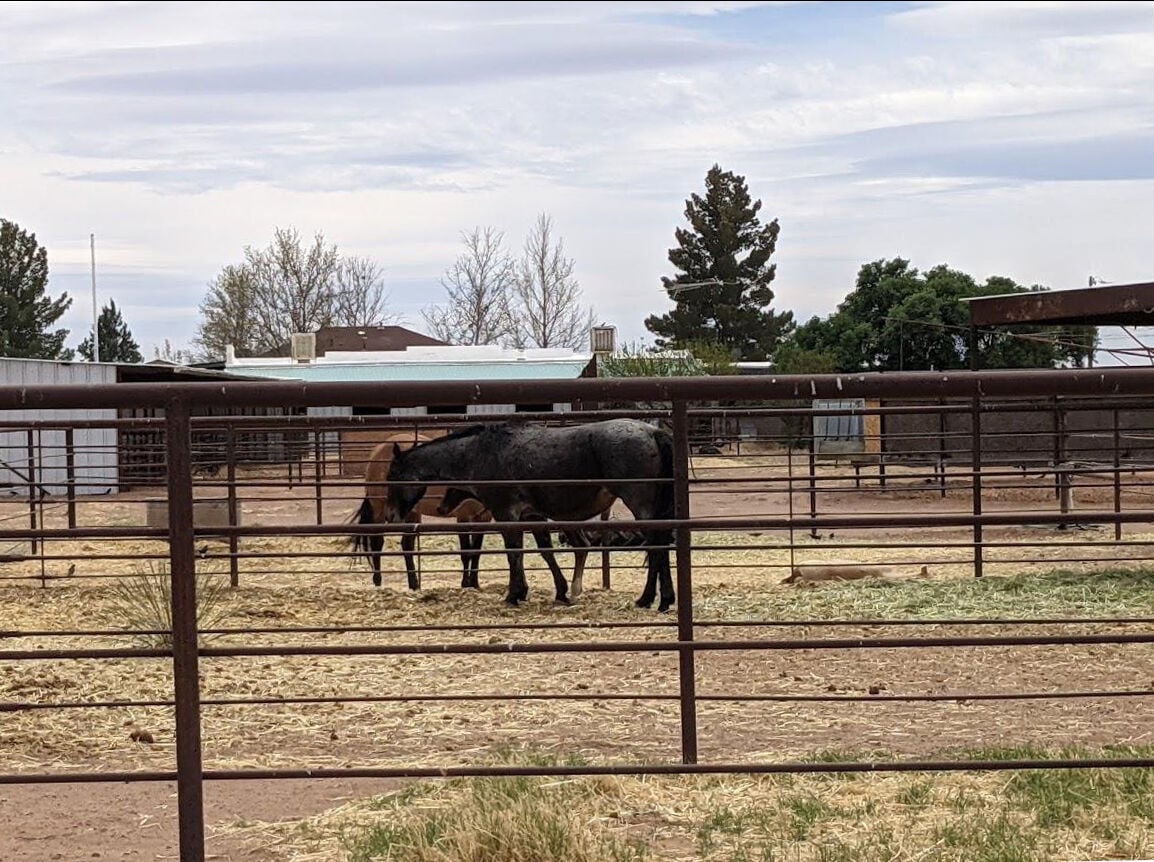 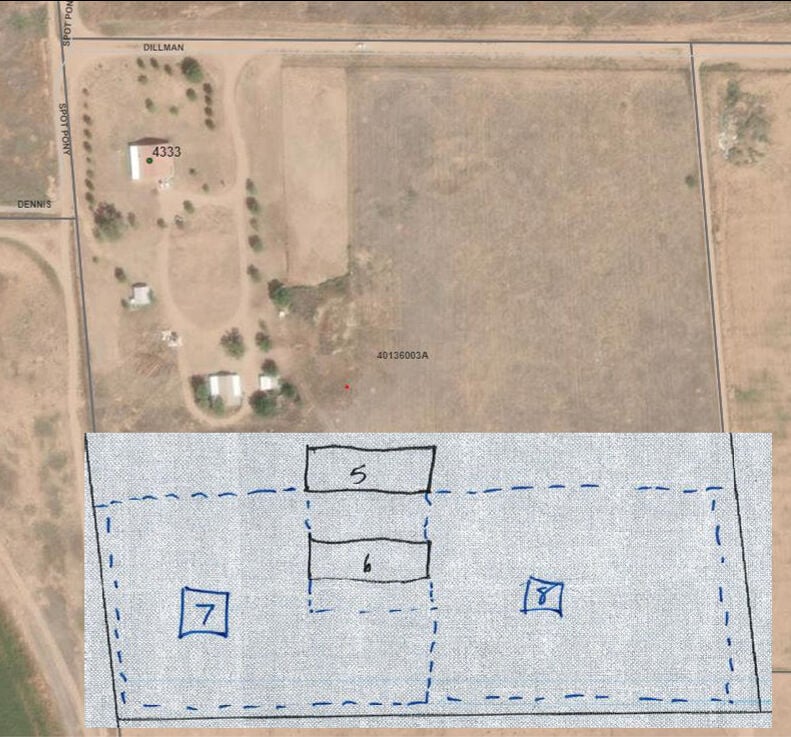 A proposed pet breeding facility southeast of Tucson for puppies and “exotic cats” is on hold, but maybe not for long.

An application to house dozens corgis, boxers and English bulldogs on an acre in rural Cochise County was due for a vote Wednesday, May 12, at a meeting of the county planning commission. Instead, it was withdrawn by the proponent, who intends to resurrect it later this year.

The plan also included breeding space for rare designer kittens that can sell for $10,000 or more apiece such as Savannah cats, a cross between a household cat and a wild African cat and werewolf cats, bred to resemble their namesake.

Chance Mason, 45, one of five partners in the venture, said he planned to run the facility on his 25-acre farm on West Dillman Road in the hamlet of Elfrida, about 100 miles from Tucson. He said he put it on hold until a time when it might stand a better chance of being approved by county leaders.

Animal welfare organizations from Tucson, around the state and as far as Washington, D.C., have objected to Mason’s plan saying it had some characteristics of a puppy and kitten mill operation that could strain already-overburdened rescue shelters around the state.

The Cochise County sheriff and animal control officials were also among more than 270 people and entities opposed to the plan. Sixteen people expressed support.

Critics also questioned how a large-scale commercial breeding operation could function in a county that has no emergency veterinarians.

Mason said “people seem to be basing their opinions on speculation, not facts.”

He said he plans to run a “state of the art” breeding operation that prioritizes animal health over profits. In puppy mills, the health of mother dogs is sacrificed to produce large numbers of offspring in the shortest amount of time.

Mason said he plans to take the next few months to figure out the veterinarian situation, and to reach out to his opponents and to the county board of supervisors to better explain his plans.

He said he may be ready to resubmit a plan to the county by August.

Mason owns five dogs — two boxers and three corgis — but has no personal experience breeding pedigreed pets. He said he has worked for professional breeders in the past and has years of experience birthing farm animals.

Mason’s original plan called for 40 breeding females to be housed in two 3,000-square-foot, climate-controlled outbuildings. A county planner recommended he be limited to 20 instead of 40.

Mason, who lives on the property with his wife, said they eventually plan to have their three other business partners living on site.

All five partners used to live in Missouri, one of the worst states for puppy mills, according to animal welfare groups. Mason said he worked briefly at a puppy mill there as a teen and said he wants to be part of “creating something better.”

Nancy Young Wright, president of Rescue Me Tucson, one of the dozens of animal welfare groups opposed to the project, said they’ll be paying close attention as the issue unfolds.

“The leaders of Cochise County should know that all eyes are on them,” she said.

Cochise County was considering a proposal to establish an AKC dog and exotic cat breeding facility in Elfrida. The project has been placed on hold for now. 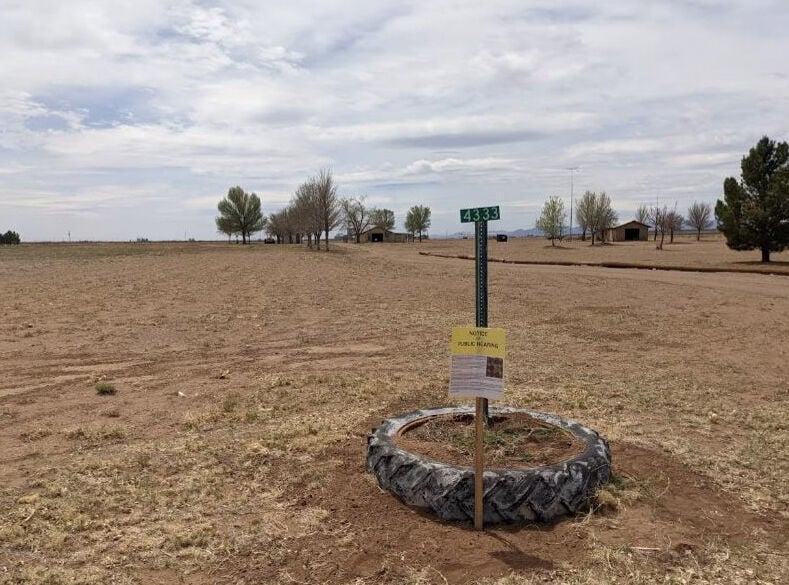 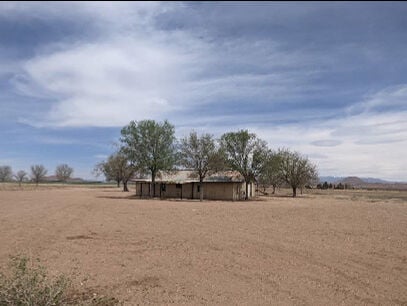